Toyota Kluger Hybrid – Kluger  has been extremely popular with buyers since its first release. An all new model was released in June last year and now includes a Hybrid version. 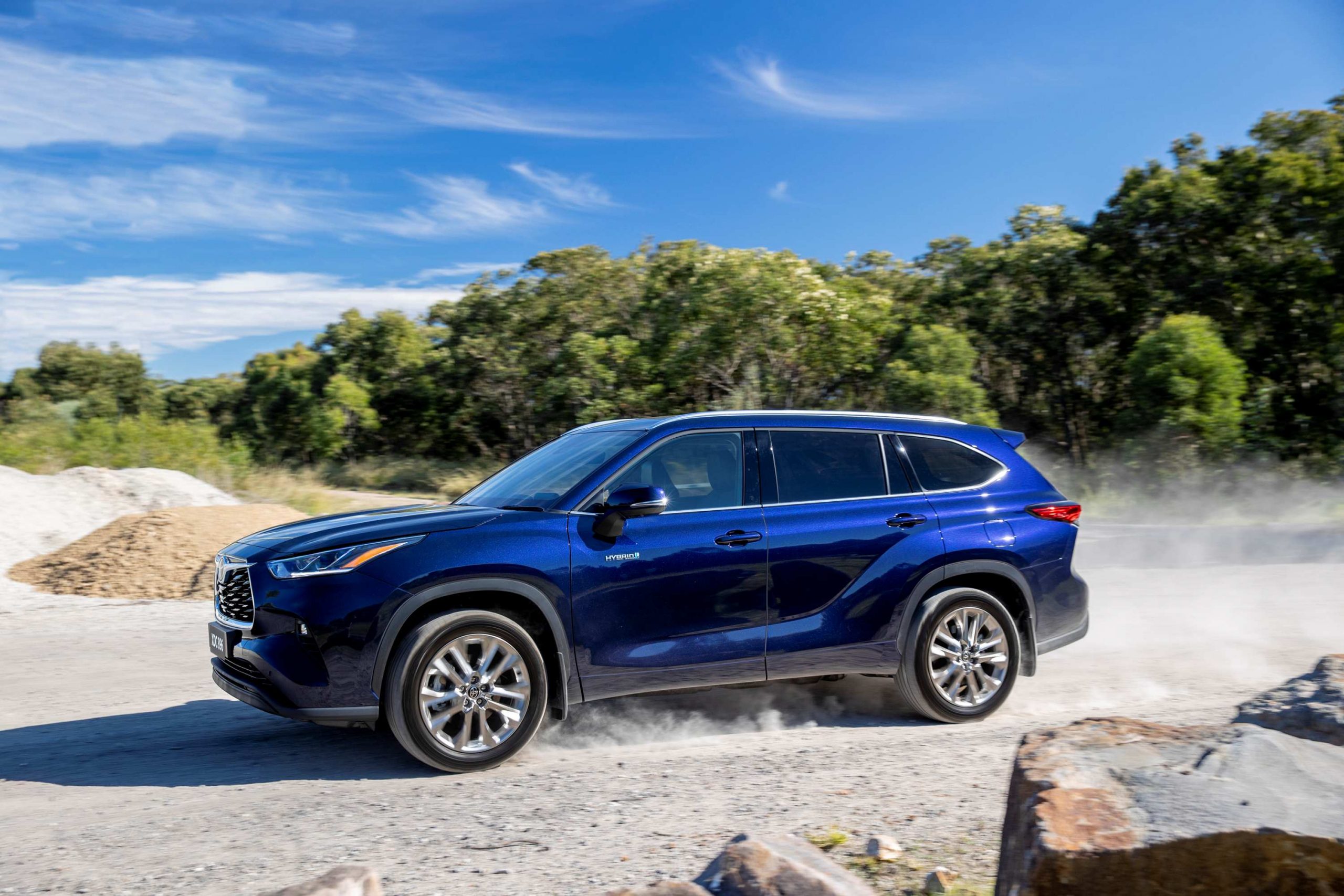 Hybrids work well for medium SUVs as they combine the benefits of excellent fuel economy with no range anxiety.

The hybrid system is available in all three GX, GXL and Grande grades in combination with the e-Four electric all-wheel drive (AWD) system.

It combines a 2.5-litre four-cylinder petrol engine with three electric motor generators – two at the front and one in the rear – and a large Ni-MH hybrid battery to provide seamless performance and traction in all road conditions.

Under the bonnet, the petrol engine generates a maximum power of 142kW at 6000rpm and peak torque of 242Nm at 4400rpm 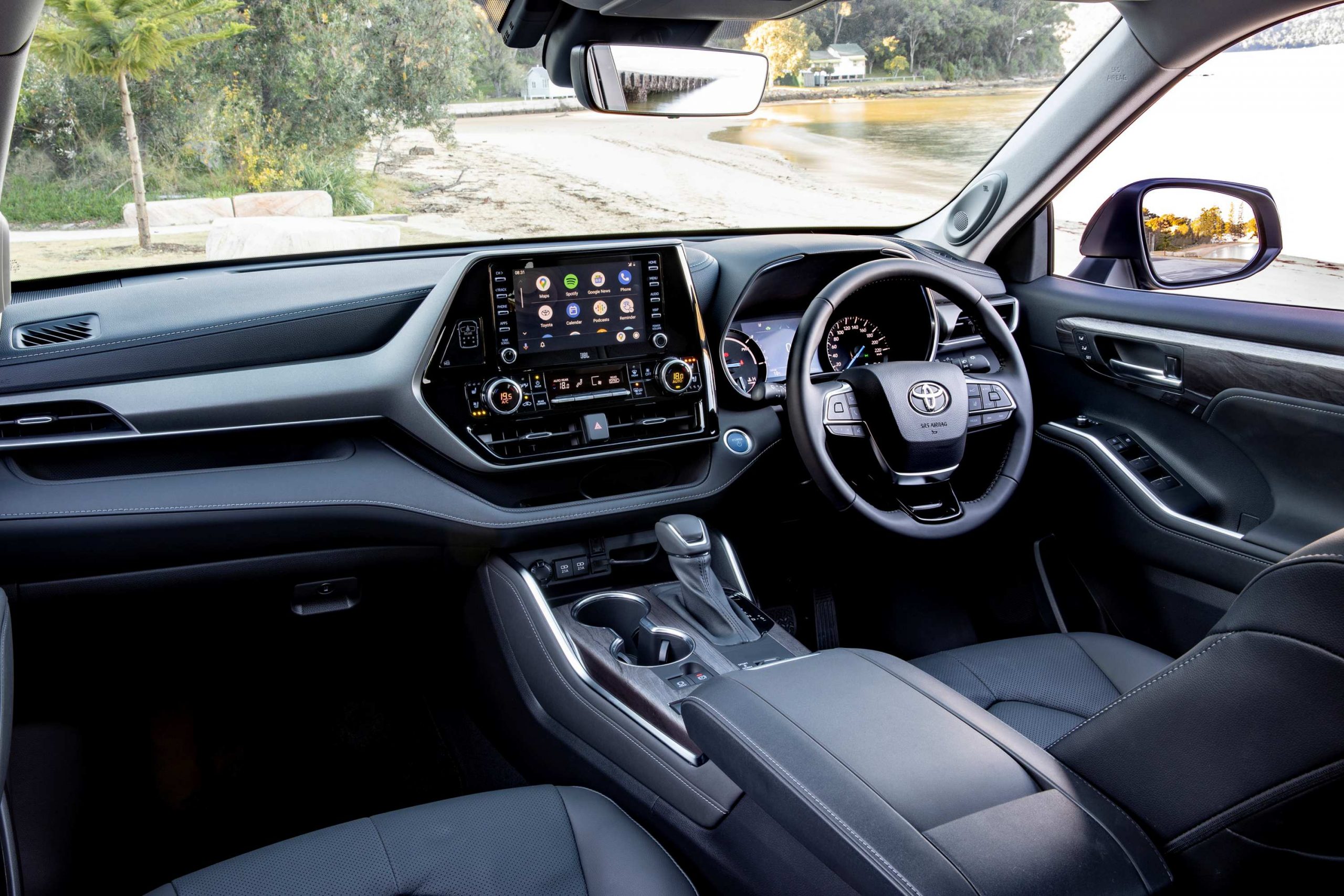 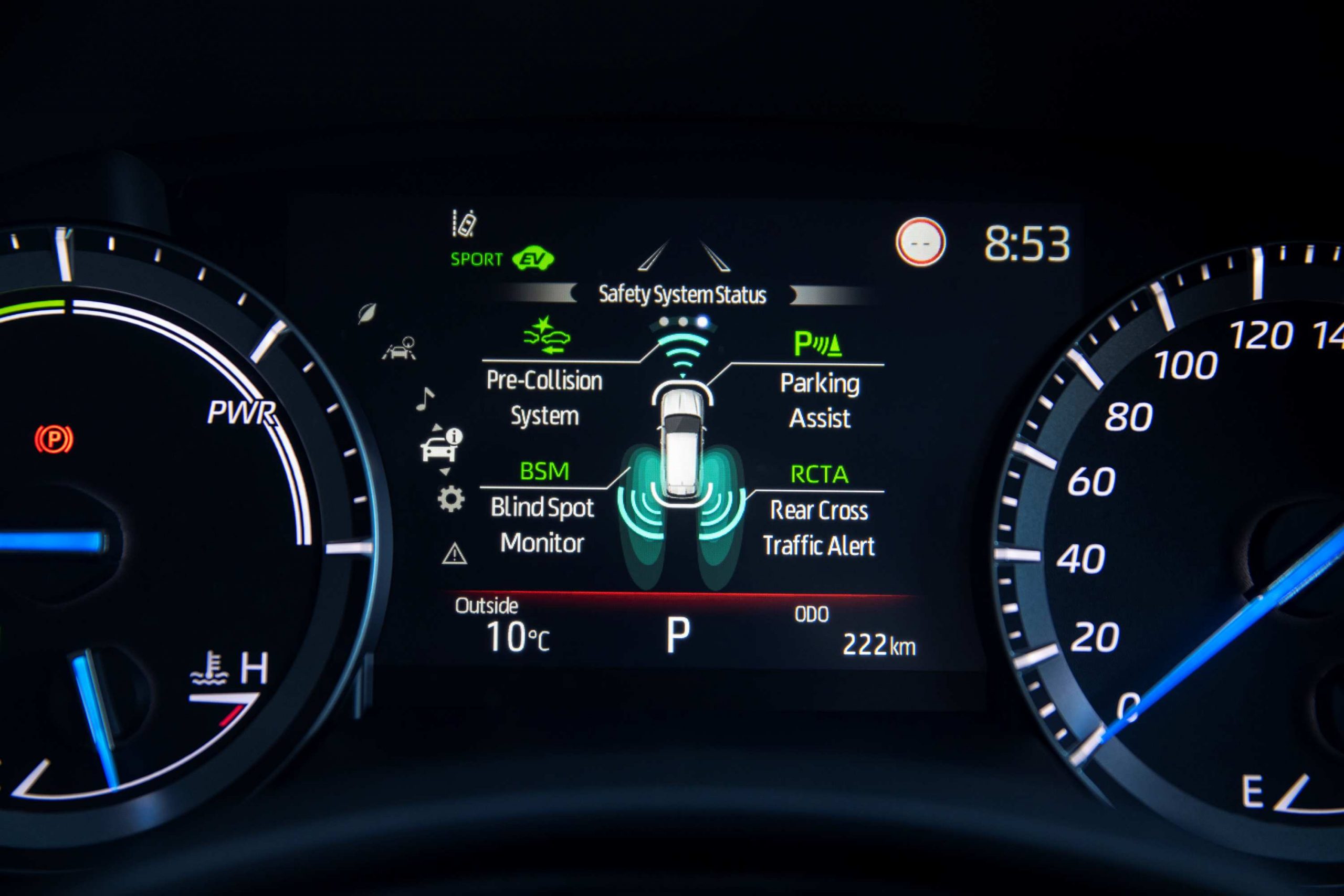 Some Other Toyota Kluger Articles 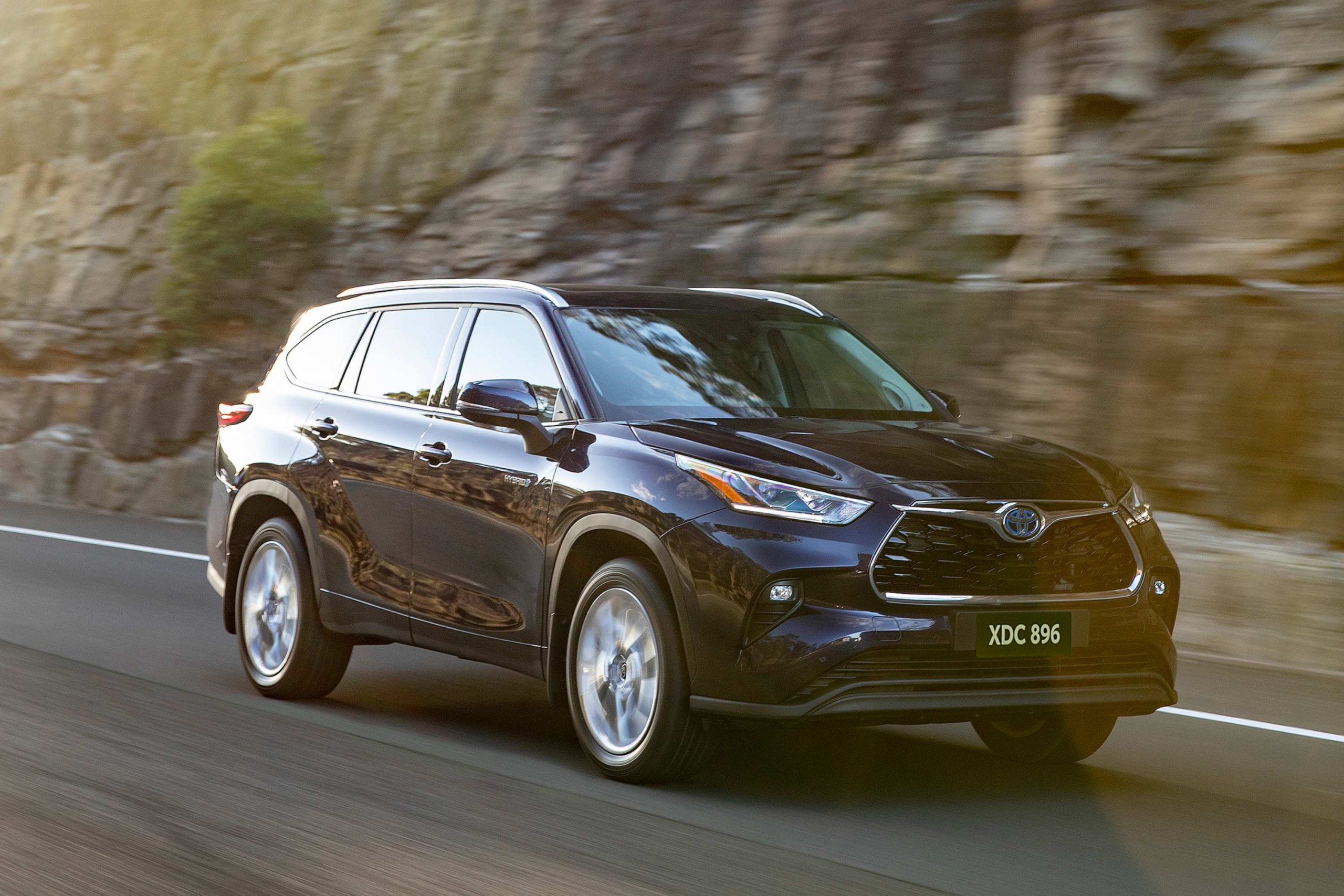 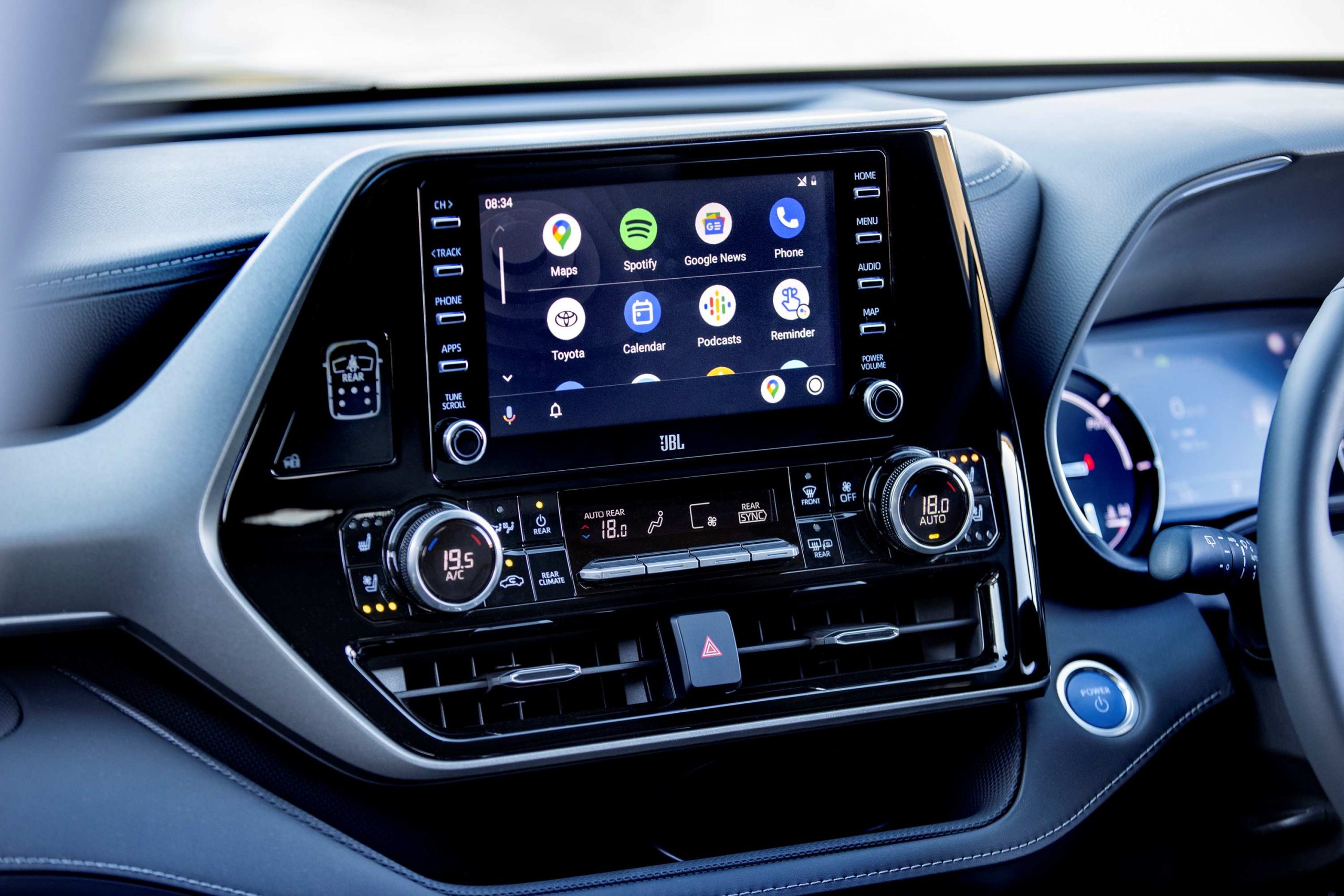 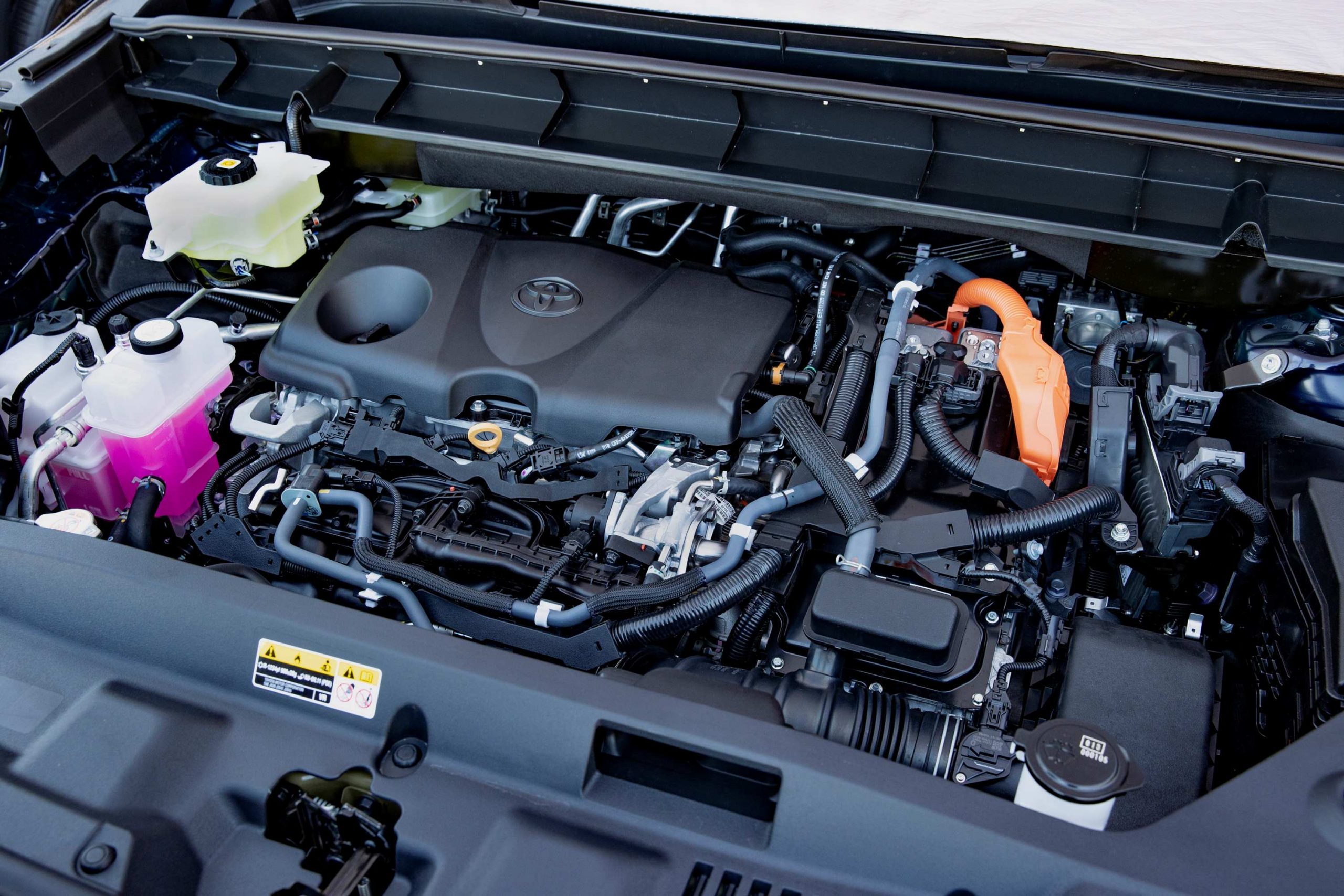 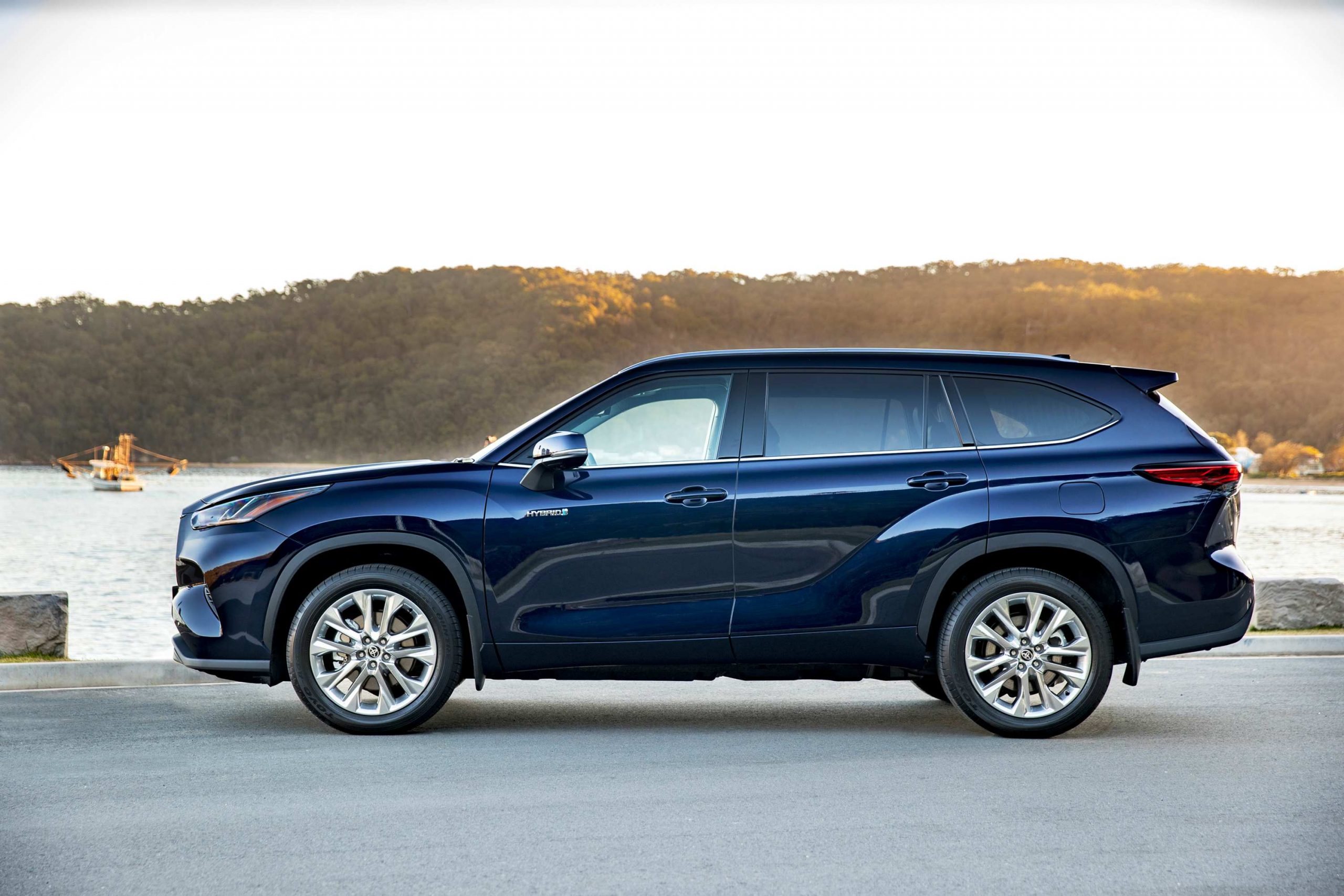 *Towing and AWD capability is measured against similar vehicles in the same class. 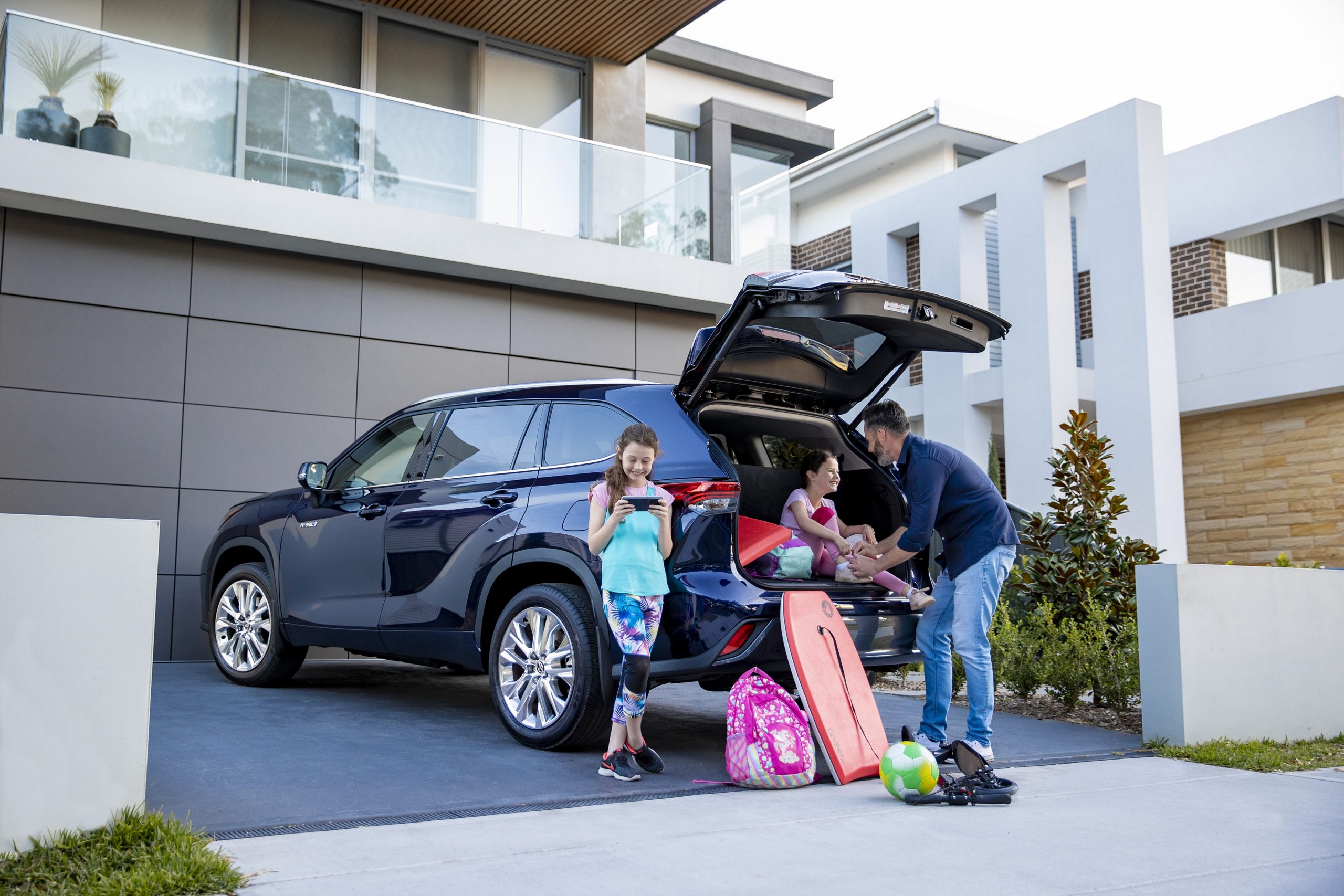 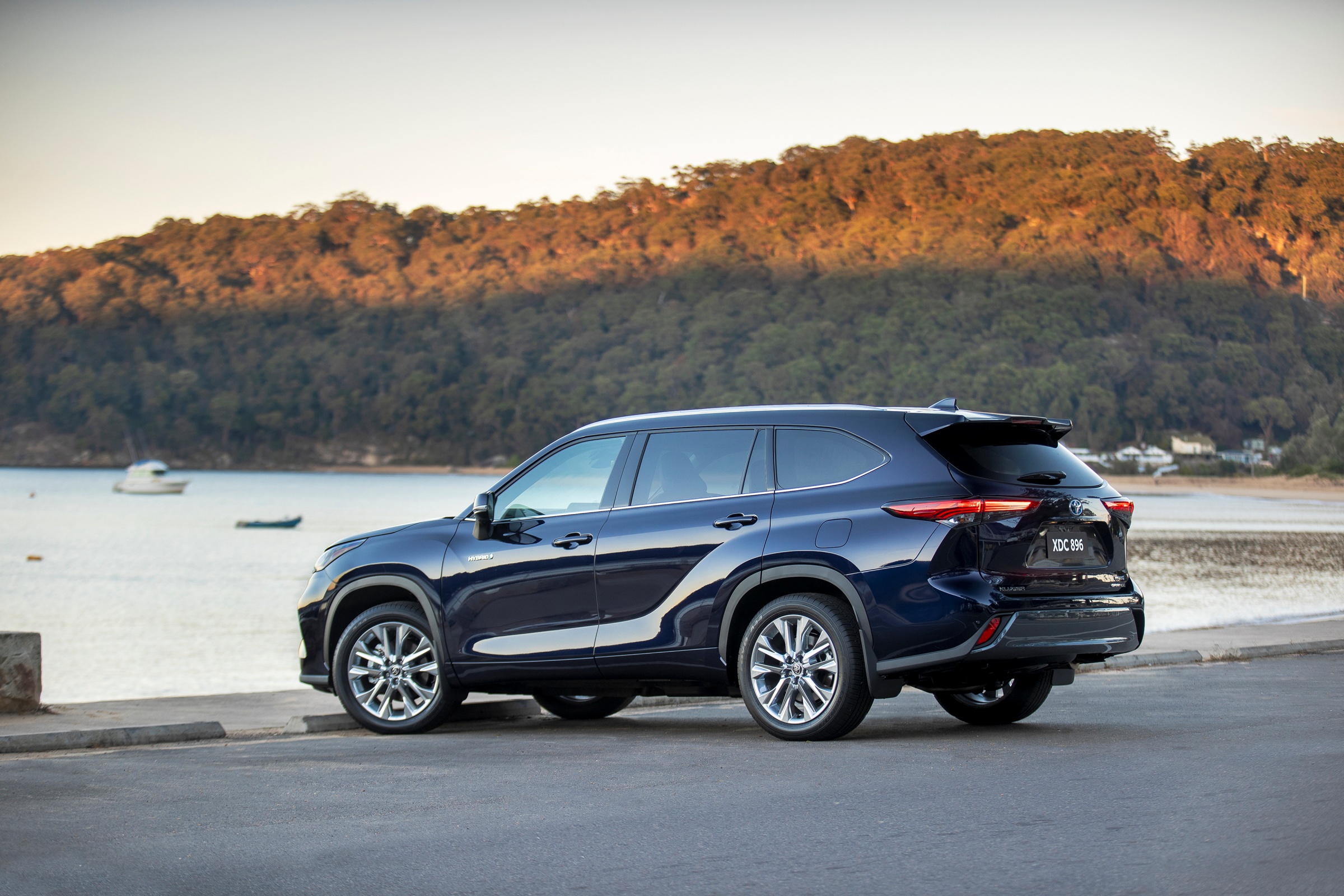 Toyota Kluger Hybrid – Kluger  has been extremely popular with buyers since its first release. An all new model was released in June last year and now includes a Hybrid version.

Nissan has revealed, but not launched, their latest Leaf electric vehicle to the Australia market. It has more performance, it will come in one “high” spec level but it won’t be here till mid-2019 [Read More]

When Toyota released the Yaris, it was lampooned for no longer having an entry level car under 20k, and quite right too. It is a nonsense. So, can real men drive Yaris Cross? [Read More]