Various types of vehicular accidents happen on the road. When a person loses control due to certain factors or another vehicle collides with yours, one of your priorities is to figure out who’s to blame. 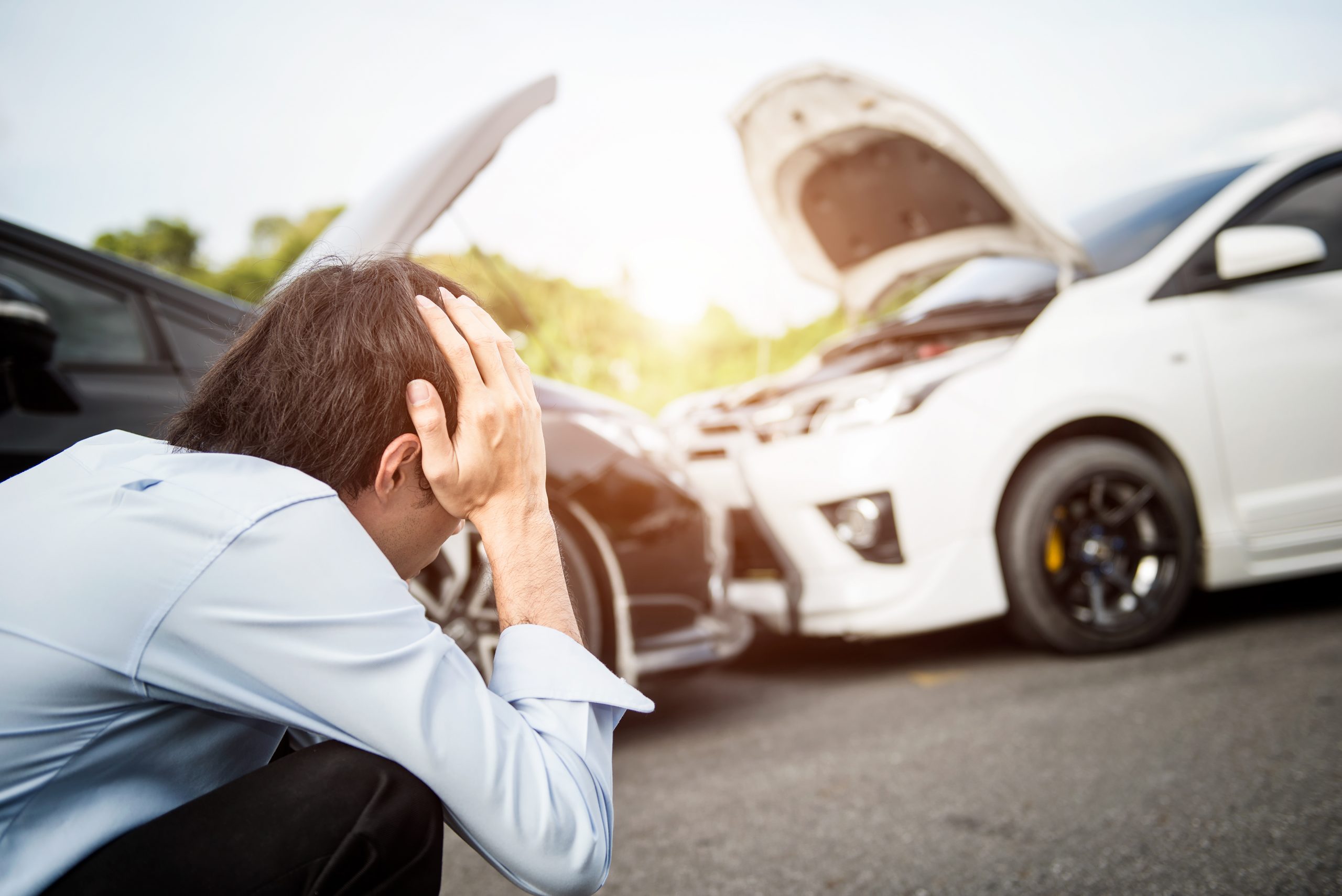 Resolving who’s at fault in a car accident is crucial. Both parties should understand who’s at fault due to the possible liabilities and seek the right compensation if one occurs. If you end up with serious injuries in a car accident that’s not your fault, you can file a claim against the driver at fault to ensure you’ll get proper compensation. If you want to be ready, you should click for more information to be familiar with how the compensation process works.

If you’ve been in a car accident, here are some tips to help you figure out who’s at fault.

In some states, you don’t have to prove fault if you’re involved in a crash. Both parties’ insurance companies will pay the medical expenses if injuries occur. You may be able to settle your medical claims without the help of a personal injury lawyer in such circumstances.

Most no-fault car insurance policies also cover the injured driver’s lost wages. If the accident prevents the driver from working, the policy will reimburse them for the lost wages.

However, remember that no-fault insurance only covers bodily injury claims, not property damage. When a third party’s property sustains damage, you must settle that claim with your liability coverage.

If an accident occurs between two drivers, the scenario is straightforward. However, if an accident involves multiple parties, the outcome will vary from state to state. Depending on where the car accident occurred, the focus is on comparative or contributory negligence.

Contributory negligence is often harsh, and only a few states put it into practice. On the other hand, comparative negligence divides the blame for the accident between the drivers. If the other party is partly responsible for the incident, liability is reduced but not eliminated. 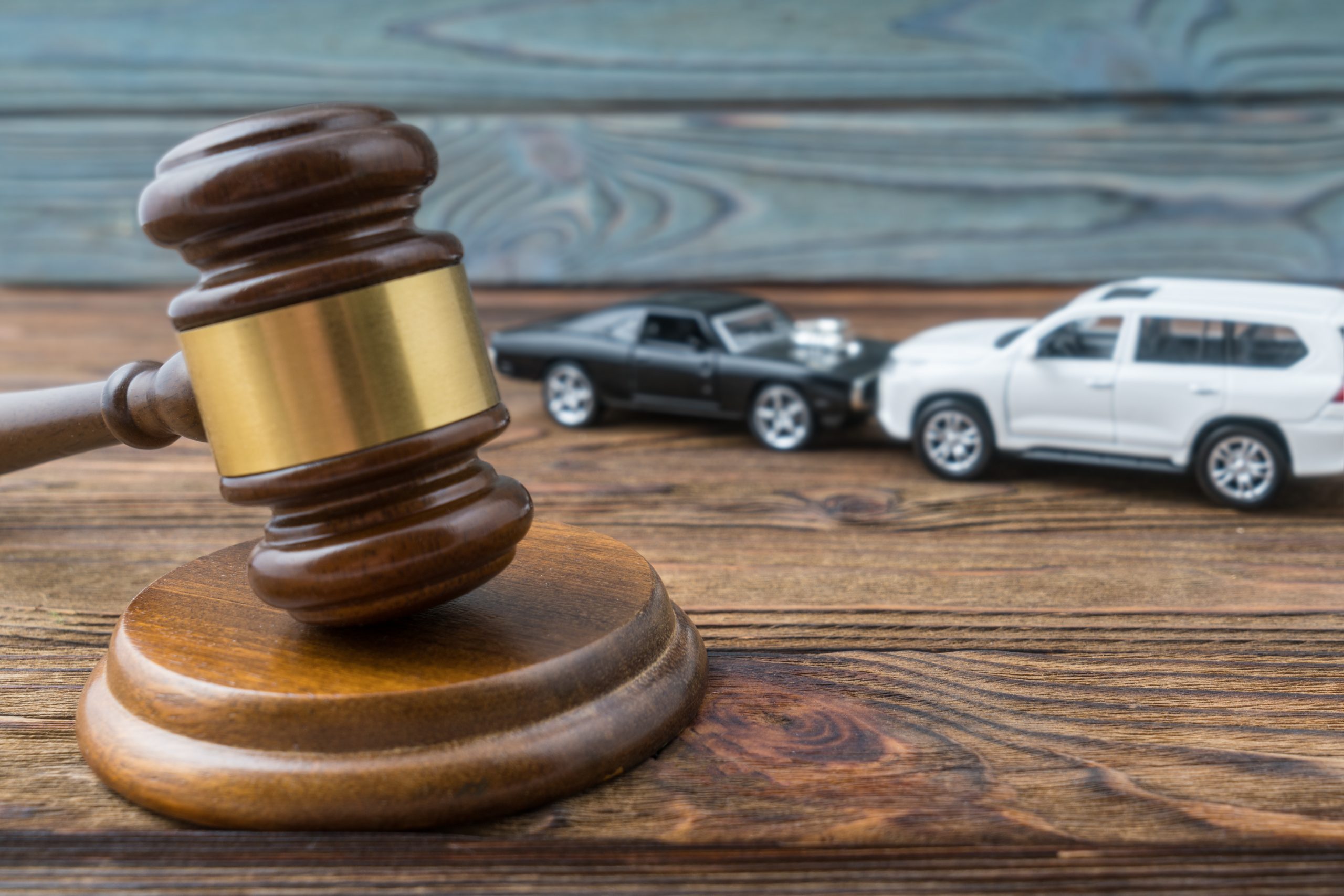 There are certain circumstances in which the insurance companies will not argue over fault. If you’re involved in one of these collisions, the other party is almost certainly to blame. It’s not your fault if a driver hits your vehicle from behind, regardless of why you had to stop.

One of the essential road rules is that drivers should safely stop their vehicles if traffic ahead does so. If the driver cannot stop safely in such scenarios, they’re not driving safely in the first place.

A left-turn accident is another car accident scenario where you don’t need to establish fault. When a vehicle makes a left turn and collides with another one traveling straight in the opposite direction, the car making the left turn is always at fault.

In some exceptions, the left-turning driver will not be liable if the vehicle traveling straight goes beyond the speed limit or runs a red light.

The police will not be present in every vehicular accident. If the police arrive, it’s an accident with the possibility of injuries, and they’ll file a report about it. It’s best to obtain a copy from the local police department.

A police report may describe an opinion on who violated the traffic rules and whether or not it brought about the accident. A citation will be part of the report if the officer issues one.

Often, the police report will only feature careless driving or a traffic law violation without linking it to the accident. It’s critical in determining who’s at fault, regardless of how specific the mention is.

Accidents can happen at any time, even if you drive carefully at all times. Knowing who’s at fault in an accident is one of the essential life skills you must learn to make sound decisions.