Toyota has launched an all-new Kluger, large SUV in Australia – it is the fourth generation of this seven-seater. 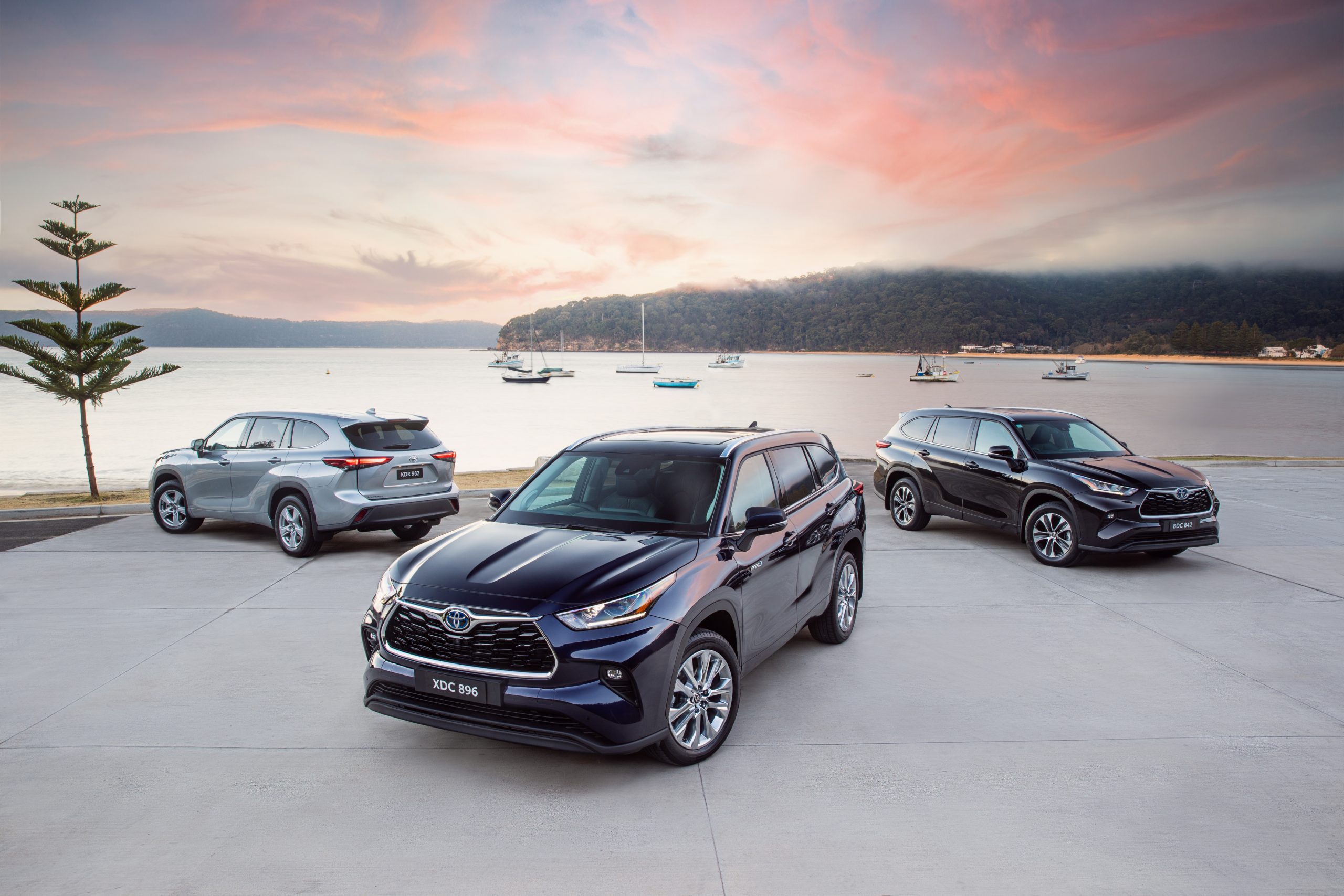 Toyota’s two other models in this category, the bestselling Prado and the Fortuner are known for their off-road capabilities but the Kluger is clearly aimed as a comfortable vehicle for the family.

The power train options are petrol based as Alan Zurvas from gaycarboys.com notes

You’ve got a diesel in product engine Fortuna. They don’t drive like this car. They drive like SUVs. So in this car, they’ve got around that lack of diesel, which was a criticism of previous generations, but giving it a hybrid, which I think is an even better option to a diesel because diesels have become less popular.

The hybrid powertrain is a four cylinder 2.5 litre petrol engine and an electric motor with a combined power output of 184kW.

About David Brown 503 Articles
David’s boyhood passion for motor cars did not immediately lead to a professional role in the motor industry. A qualified Civil Engineer he specialised in traffic engineering and transport planning. What followed were various positions including being seconded to a government think-tank for the planning of transport firstly in Sydney and then for the whole of NSW. After working with the NRMA and as a consultant he moved to being an independent writer and commentator on the broader areas of transport and the more specific areas of the cars we drive. His half hour motoring program “Overdrive” has been described as an “informed, humorous and irreverent look at motoring and transport from Australia and overseas”. It is heard on 22 stations across Australia. He does weekly interviews with several ABC radio stations and is also heard on commercial radio in Sydney. David has written for metropolitan and regional newspapers and has presented regular segments on metropolitan and regional television stations. David is also a contributor for AnyAuto
Website

Toyota has confirmed the next-generation Kluger SUV will offer both hybrid and petrol engine options when it arrives in Australia in the first half of next year. [Read More]

What size is CX-30? – CX-30 fits between CX-3 and CX-5. Buyers told Mazda they wanted a smaller gap than that of the existing options.. [Read More]

Mazda has a number of SUVs and the latest is the CX-30 yet its name is confusing. Rob Fraser  tells us more. [Read More]