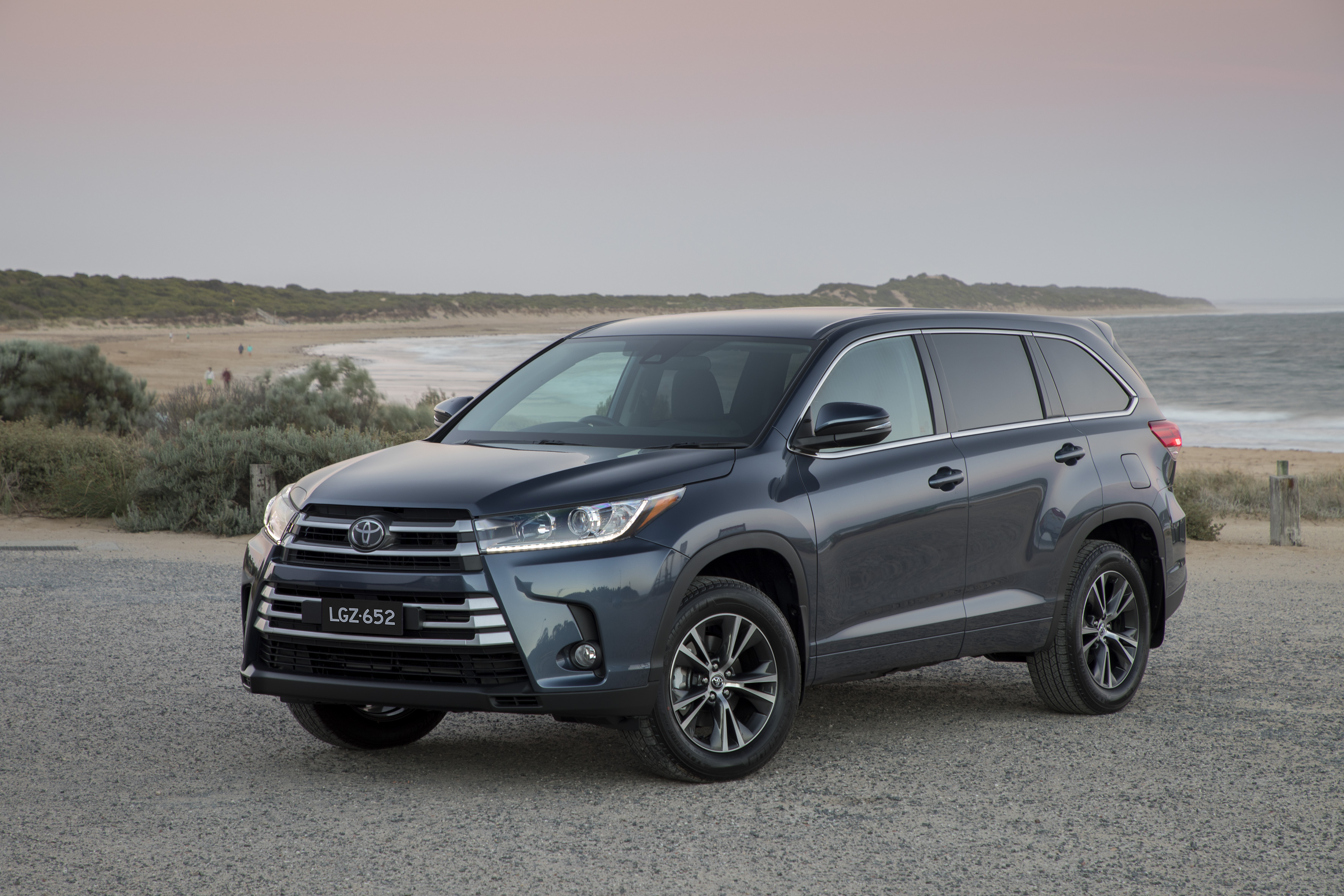 Toyota Kluger was first released to Australia in 2003 and has been upgraded a number of times since.

The Kluger looks good for a family wagon, drives with almost car like handling and ride, and has an abundance of space as well as standard comfort and safety feature. It has a cavernous interior and sells in droves for Toyota. And the reason is simply that it works for the family.

The list of standard features on the GX we drove is impressive even though it is the entry level model. Toyota has persisted with the 3.0l V6 petrol engine and there are no diesel options but there is a hybrid on the way. The petrol engine had improved over the years but is still thirsty.

Kluger GX does everything with a minimum of fuss, It is a little bland and the higher spec models are more popular. Priced from just under $49,000 plus the usual costs Its actually good value.

Great Wall Motors market utes in Australia under the Great Wall name and SUVs as Havals. They are showing strong percentage growth in our market but are still a small player with only five different models in their fleet. [Read More]

Toyota Fortuner is big and bold and can take an entire family anywhere they want, when they want. [Read More]

The Nissan Pathfinder large SUV has had a bit of an image problem over the years. The first model here in 1987 was a rough and tough four-wheel drive. [Read More]