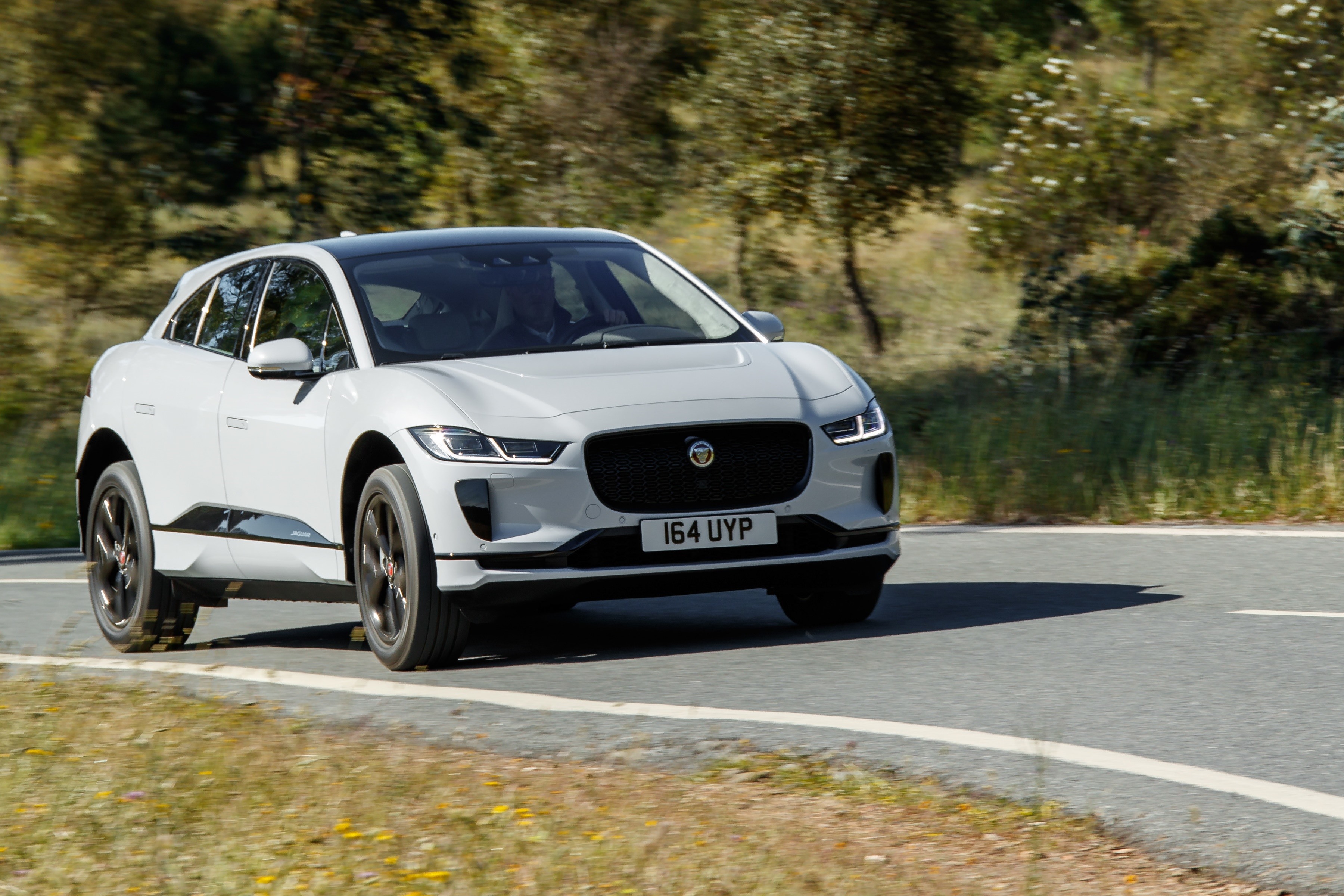 Are you ready for a future where electric cars are the standard?

The replacement of combustion engine cars with electric cars will considerably improve the air quality; while CO2 emissions will reduce to a great extent. Electric vehicles will also lead to greener economy, but the market penetration of electric cars can only be possible with the proper standardisation of charging method and payment of electricity for vehicles.

Common standards will help both electricity companies and the automobile industry to promote electric cars well all across the world.

Standardised hardware, including cables and connectors, and software are fundamental to electric cars becoming a success. This standardisation will ensure convenient charging which is vital for standardisation.

If you’re ready to see a sustainable increase in electric cars, here’s what you need to know.

Electric cars around the world

In the past, the standardisation of charging infrastructure, battery voltage and vehicle speed has been managed by the Electric Vehicle Association of America. China has also established many technological benchmarks but there are none in this field yet, though China has declared to develop better electric vehicles in the near future.

Moving to Europe, electric suppliers are negotiating with the automobile industry to agree upon common standards for charging of electric cars. Europe has planned to install approximately 400 high power charging stations on the main roads of Europe by 2020. This idea originated from developing the Combined Charging System for all the leading car brands so that investment of the car manufacturers can be protected.

Closer to home, electric cars are already being manufactured and introduced in Australia as a sign of the current level of global penetration.

According to Sydney removalists Snappy Removals, the introduction of electric cars is exciting, saying “for businesses where transport is central, electric cars can be considerably cheaper. As a result of these lower running costs there may be reduced pressure on business owners who are struggling to make ends meet, and that’s not only good for business owners, but beneficial to the Australian economy too.”

Who will regulate electric cars?

According to electrical experts, Smart and Fast Electrical, the continued growth of electric cars is exciting, saying “while many people feel that electrical items require more attention, the truth is that electric cars actually need LESS maintenance, as there are fewer parts than a traditional combustion engine. So you end up with more money in your pocket as a result.”

What next for electric cars?

All stakeholders of the electric car industry, including the manufacturers, electricity suppliers, government, and user groups, should work cooperatively to develop the international standards for the electric cars to benefit all those invested in their success.

According to car finance experts Maxiron Capital, “more and more Australians are opting to access short-term finance to facilitate the dream of owning an electric car. This is due to the lower running costs and lower maintenance costs which make repayments less imposing, and leave more money in the budget instead of with banks and lenders.”

These standards will overcome the variances between nations, business competitors, and economies, and lead to an increased ease of use and a better future for humanity.

Hello and welcome to Overdrive a program that considers all aspects of cars and transport. I’m David Brown [Read More]

December 3, 2020 David Brown Motoring Minute Comments Off on A decade of evolution of electric vehicles

When Toyota released their Prius in Australian in 2001, quite a number of commentators thought that hybrid vehicles were not the way to go.  Hybrids models now account for over 24% of Toyotas sales. [Read More]