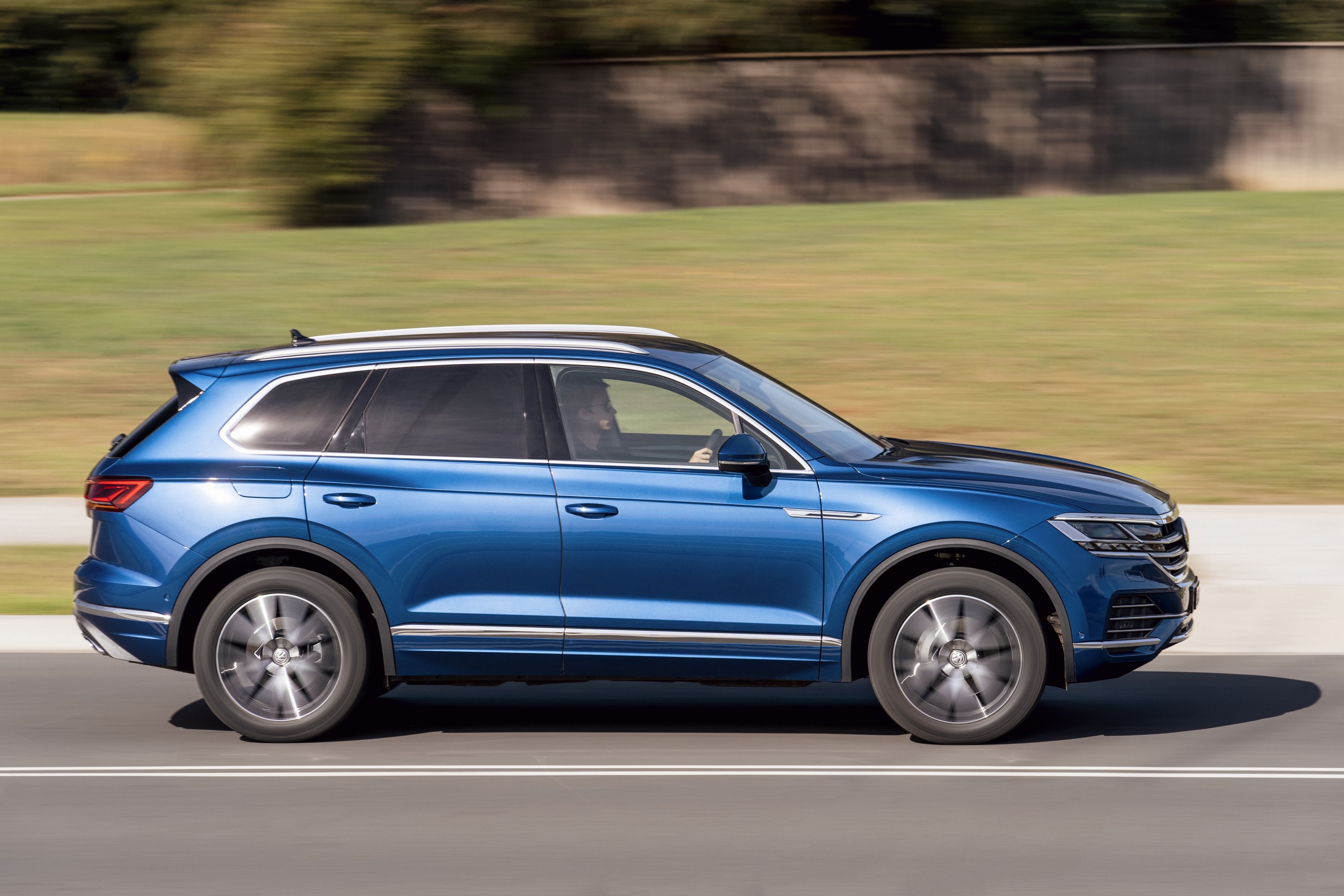 VW Touareg was originally launched some 10 years ago and was a little long in the tooth of late lagging the competition. They have just released the third generation Touareg and Rob Fraser went along to the launch.

The latest model Touareg is a major improvement and my first impressions were overwhelmingly favourable.

Initially available as one model, the Launch Edition, the Touareg is set to shake up the dwindling, yet very competitive Prestige SUV market.

Sharing a number of components and the same platform as the Audi Q7, Porsche Cayenne, Lamborghini Urus and Bentley Bentayga, the Touareg is the most technically advanced VW model so far. It is absolutely packed with comfort, luxury and safety features.

Clever buyers, will benefit from a saving of anywhere between $20,000 to over $35,000 and get a vehicle equal to the more “prestige’ brands and the smug self-satisfaction  knowing you could have an overseas holiday from the money you saved.

About Rob Fraser 1788 Articles
Rob Fraser – General dogsbody & Director Rob is the founder of the business. He constantly mutters something about way too many red wines one evening being to blame. Often known for taking the 4WD in the driveway over the sports car, he has travelled pretty much everywhere in Australia and when he is bored goes for a drive. He first learned to drive on the farm in a left hand drive WW11 Jeep when he was 11, and was hooked on 4WDriving way back then. In addition to 4WD he is an avid motoring enthusiast and has maintained a strong interest in the industry ever since his teens. He has owned way too many cars in his time as well. Having previously lived at the top of corporate life he retired in 2000 and hasn’t put a suit and tie on since. Cars are his passion so why not have a business doing what you love he figures. He has towed either a caravan or camper trailer to most parts of Australia, has run guided tours for camper trailers’ and instructed drivers in off road towing.
Website

Honda first made their HRV small SUV 20 years ago.  It was a boxy little station wagon shape with a chiselled nose. They stopped in 2006 and then came back in 2015 with a whole new model that looked more like a modern hatchback. [Read More]

Maserati Levante has been an outstanding success with over 95% of buyers being new to the brand. In the absence of the GTS, THE Levante S Gran Sport fill the performance mantle for the SUV. [Read More]

May 6, 2019 David Brown Motoring Minute, News, Other News Comments Off on Speed limiters mandatory in all European cars by 2022