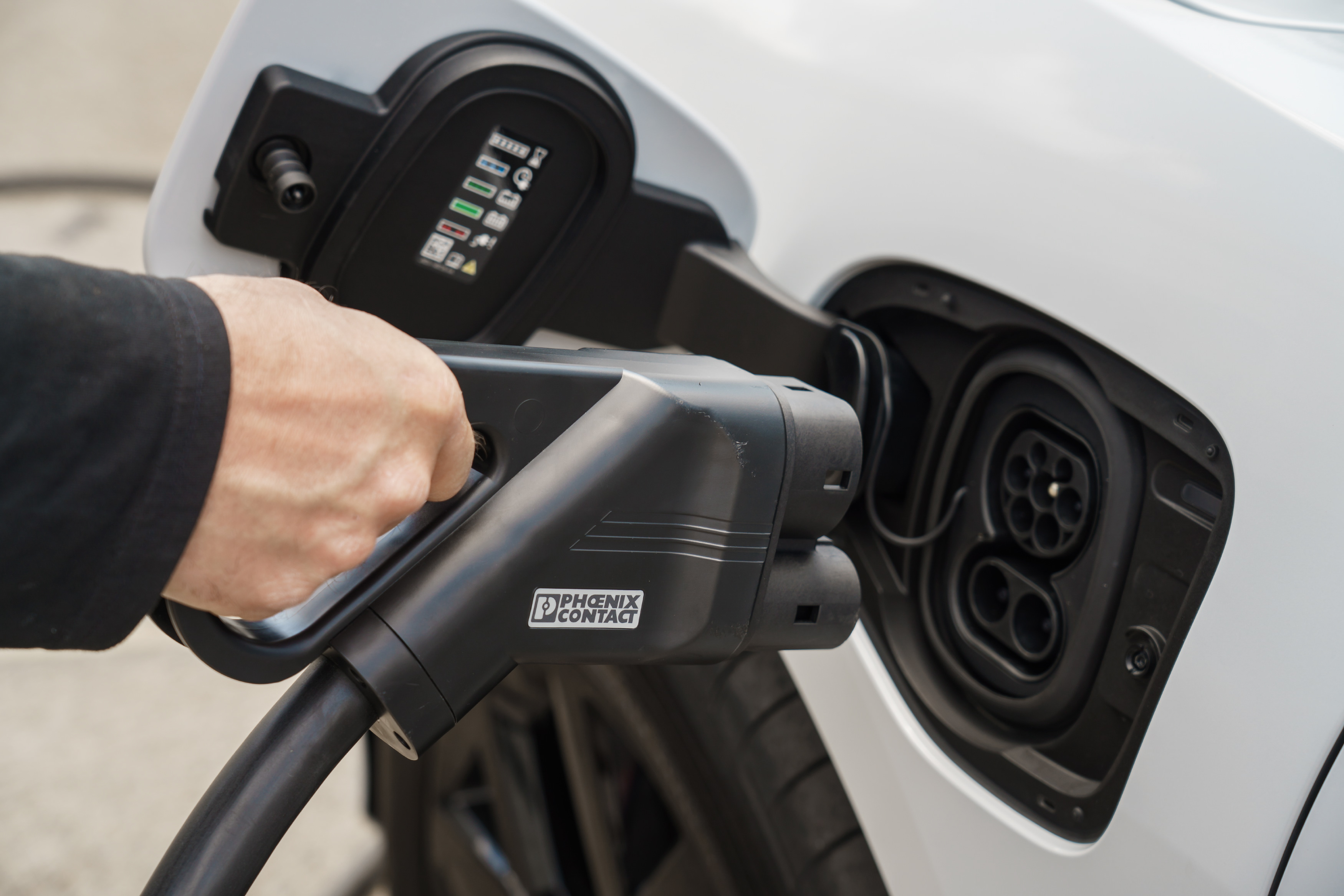 How to Charge You Electric Car

Every electric vehicle owner knows the benefits of driving a car powered by little electrons blasting around ribbons of copper.

They’re so much fun, and so fast, they give you and  instant facelift. But, after all the fun is done, there is the dreary matter of recharging.

For those who dwell in a petite petunia patched palace, with a picket fence, driveway, and their very own cosy resting place for the car, there is no issue.

What if you’re in a terrace, home unit, apartment, or townhouse that doesn’t have such a driveway, much less a power point. What then?

There are oodles of options. The last thing you want to do is be that man who goes to a dinner party and asks to plug his car in. Yuk!

Think of it this way: once upon a time, the only place you could get petrol was a chemist of corner store. Infrastructure took ages to mature, well the same goes for charging stations.

They’re popping up wildflowers after a storm. Some ask you for money, and some give you free time, then a fee. If you own a Tesla, you currently have free access to 132amp superchargers. 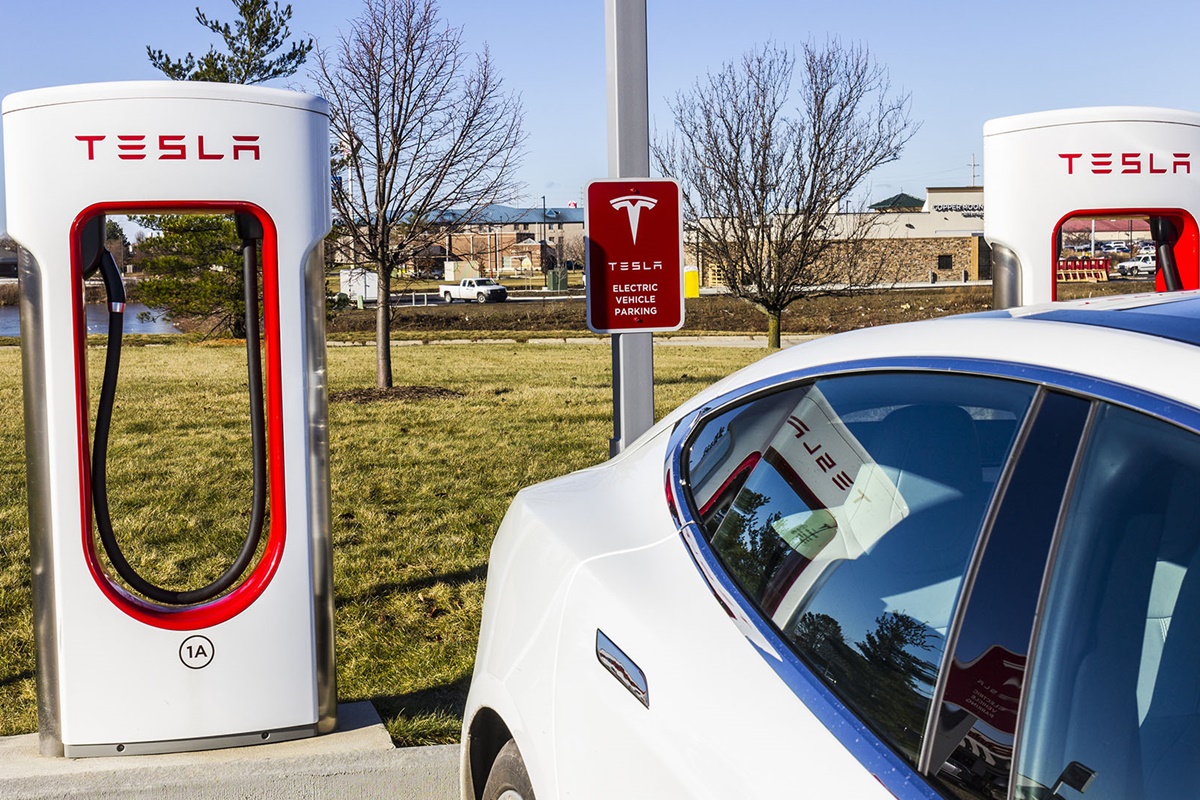 These come with a pair of plugs rather like a petrol bowser. As long as you’re the only person charging, you get full deal. If someone parks beside you to use the other outlet, your power is shared, therefore halved. Your time doubles and it all goes wrong. You might be expecting a full tank after an hour only to come back and find you’ve hardly scratched the surface.

The latter is the case for most other chargers. Tesla is that grumpy old uncle who won’t let other play sit in his lounge chair even if he isn’t there. If you have a Nissan Leaf, or Jaguar E-Pace, you have to go find another chair.

That’s easier than you might think. To get a full charge, you might have to wait a while though.

It came time to charge the Jag for the first time. I don’t have charging at home because home is a 600-car underground garage.

To search for nearby options, I used apps, of course. One such app is Plugshare, but there are others.

It searches locally and displays options on a convenient map. Your car will lap up the juice and you’ll be on your way. Don’t expect anything more than a top-up or you’ll come a cropper. Some public charging is no better than a 10amp home socket.

Using such an outlet will dribble little more than 10k an hour. Plugshare says it is rolling out 100amp fast chargers which promise up to 100k in just 15 minutes according to their blurb. At the moment, they are as rare as rocking horse poo.

Some outlets will have 32amp which is much slower than 100amp, but many times better than a home socket. It will get you out of trouble but you’ll have to leave it charging for at least an hour. Even then, you aren’t likely to get more than 20% charge.

Raise these concerns with a car retailer and they’ll tell you that most people will have a place at work.

Fees for charge are varied and trying to find prices on the provider websites isn’t easy.

Plugshare hasn’t published any prices which seems a bit odd. Some owners reported $2 per hour which would make it mighty expensive by the time you got to full charge. There would be car park fees too, as most of this infrastructure lies within fee-for-use car parks.

If you’re lucky enough to have a home with a special “destination” charger installed, word is you’ll be able to arrange a special discount with some power providers. It is worth looking in to.

Most EV models have substantial warranty on battery packs. The packs are made of many cells. Some brands allow you to replace only the cells that aren’t not up to par.

Meanwhile, you may suffer range anxiety, and I am one of those people. The moment I leave the driveway I’m constantly looking at the dash even though there is no chance of going flat.

Will this change? Probably, but for now it is caution all the way.

The important thing to remember is owning a fully electric car means a change of habit. In a fortnight you won’t notice you’ve changed.

Having launched the new generation Mazda2 hatchback in November last year, Mazda has bolstered the range with the introduction of a stylish sedan variant. Available in Neo and Maxx grades, Mazda2 sedan joins the Neo, Maxx and Genki hatchback options. [Read More]

The Australian Grand Prix, which marks Pirelli’s return to Formula One for the first time in 20 years, takes place on March 27 at Albert Park in Melbourne
[Read More]