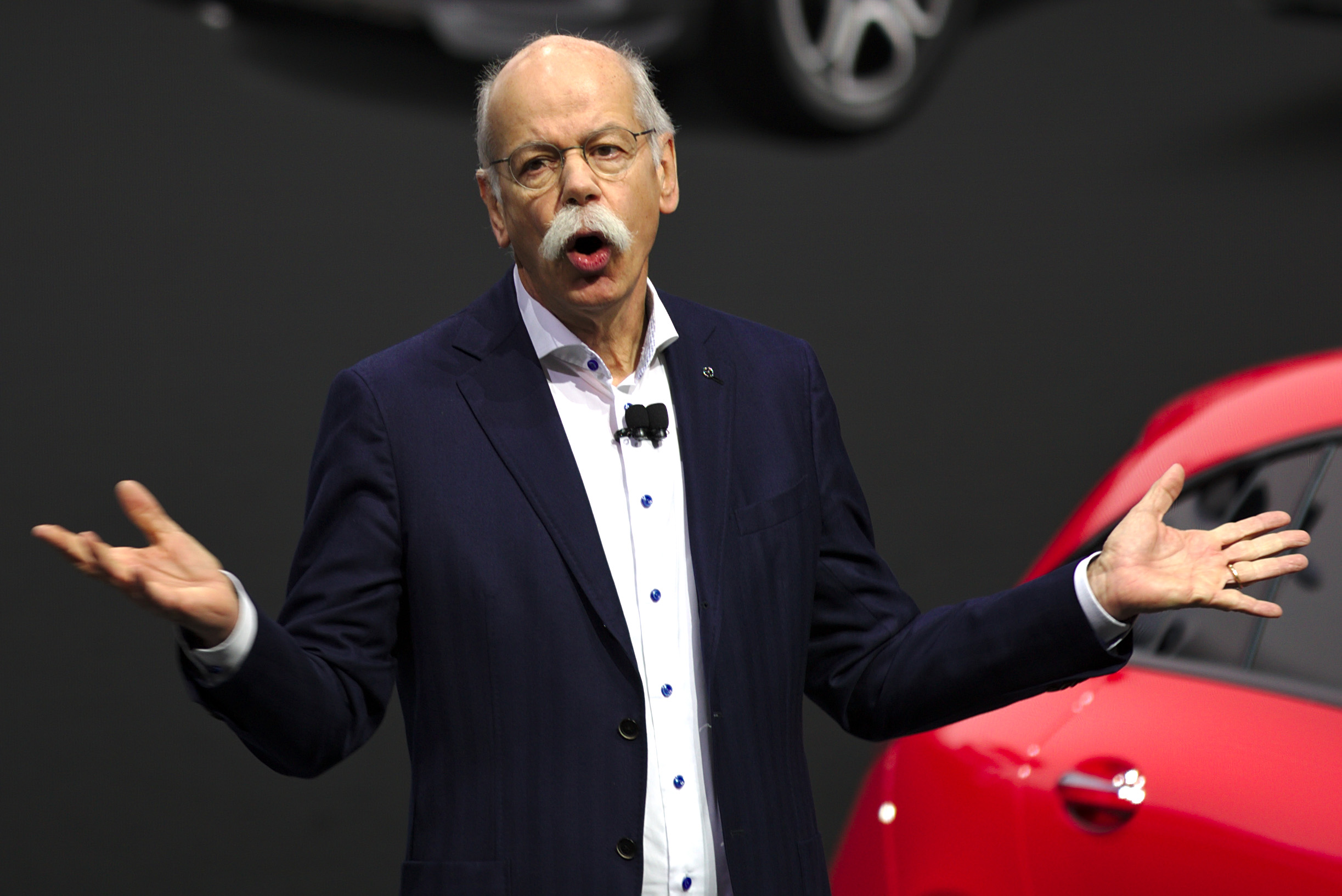 It is said that German humor is no laughing matter. But David Brown says BMW has shown a light hearted side that points to the future

Dieter Zetsche has just stepped down from his position as CEO of Daimler the maker of Mercedes Benz vehicles.

In a BMW ad called “retirement is about exploring your wide-open future,” an actor that looks like Zetsche departs Daimler’s headquarters, and as soon as he gets home opens the garage door and zooms off in an open top hybrid sports car – BMW i8.

The two German companies were once staunch rivals. Yet now they’re both facing the steep costs of new technologies, and recently merged some of their development operations, and have agreed to work together on self-driving vehicle technology.

About David Brown 523 Articles
David’s boyhood passion for motor cars did not immediately lead to a professional role in the motor industry. A qualified Civil Engineer he specialised in traffic engineering and transport planning. What followed were various positions including being seconded to a government think-tank for the planning of transport firstly in Sydney and then for the whole of NSW. After working with the NRMA and as a consultant he moved to being an independent writer and commentator on the broader areas of transport and the more specific areas of the cars we drive. His half hour motoring program “Overdrive” has been described as an “informed, humorous and irreverent look at motoring and transport from Australia and overseas”. It is heard on 22 stations across Australia. He does weekly interviews with several ABC radio stations and is also heard on commercial radio in Sydney. David has written for metropolitan and regional newspapers and has presented regular segments on metropolitan and regional television stations. David is also a contributor for AnyAuto
Website

The Mercedes-Benz SLK Roadster is in its third generation. [Read More]