ŠKODA has upgraded their popular Kodiaq range that was first introduced in 2017. Kodiaq sits as a direct competitor to Kia Sorento, Hyundai Santa Fe and Mazda CX-8. 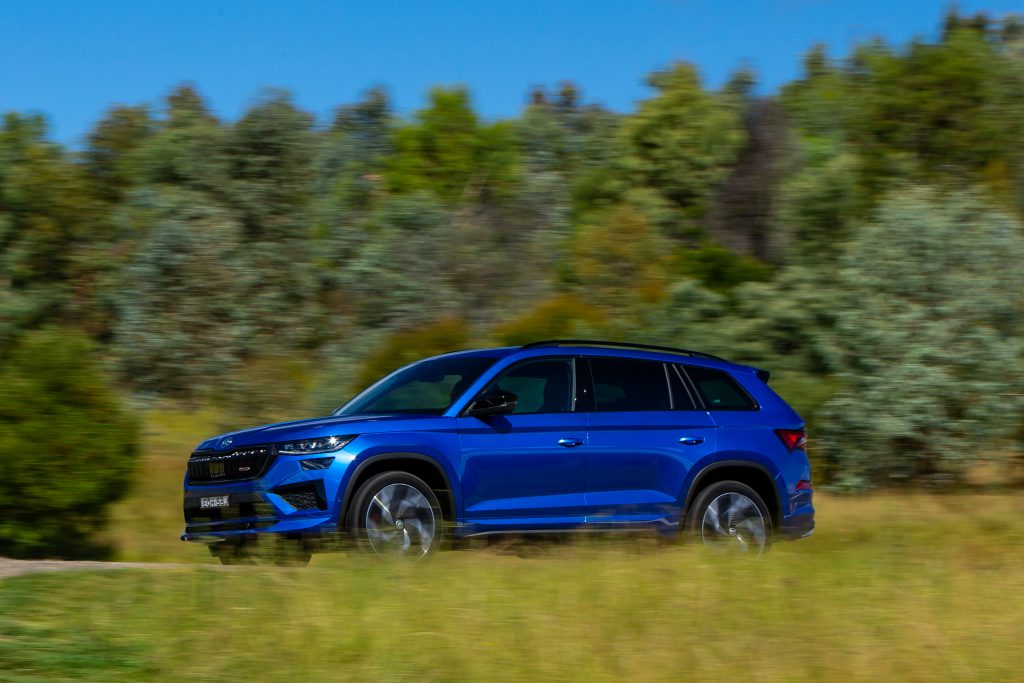 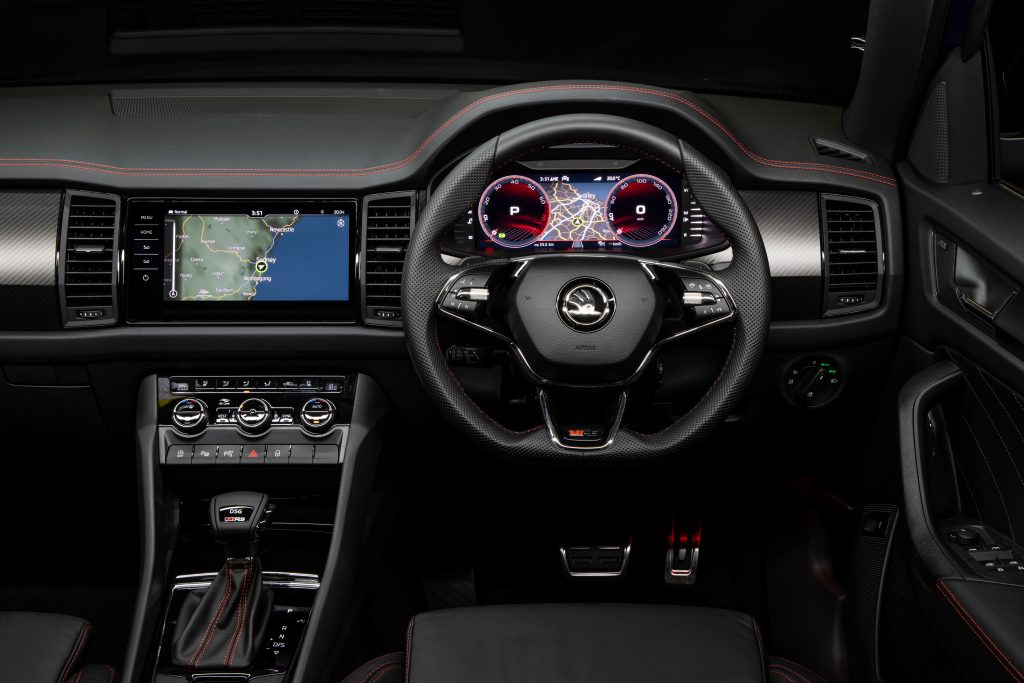 The upgraded RS version runs a 180kW/370Nm 2.0 litre turbo petrol driven through a 7-speed DSG transmission and AWD. This will run from 0-100kmh in 6.6 secs and top out at 230kmh. Its quick and responsive.

TO LISTEN TO THE KODIAQ RADIO REVIEW CLICK BELOW 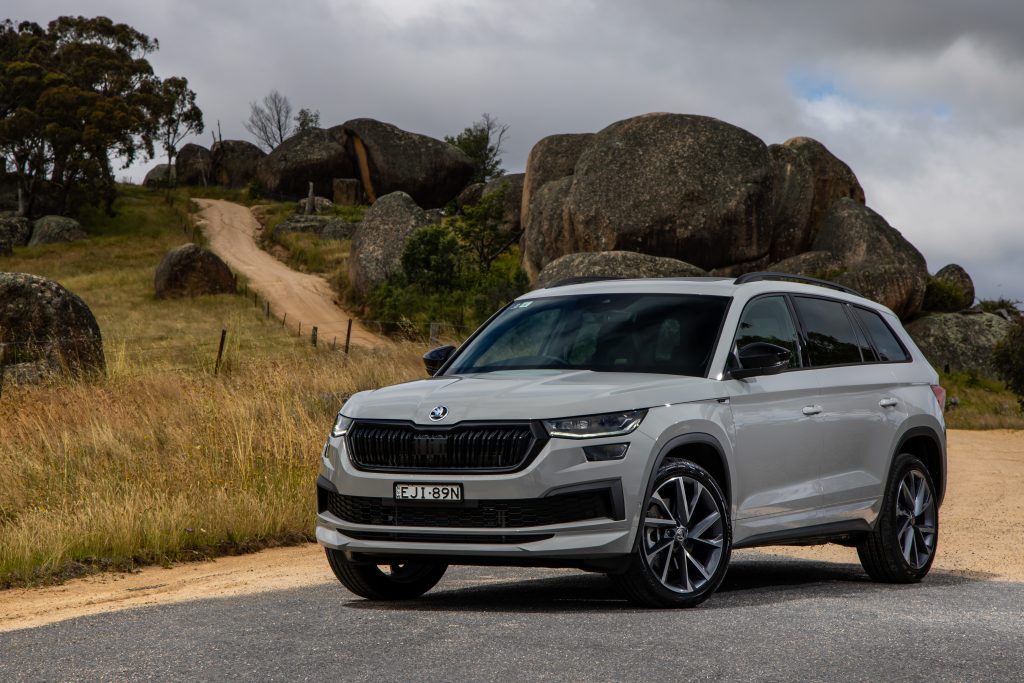 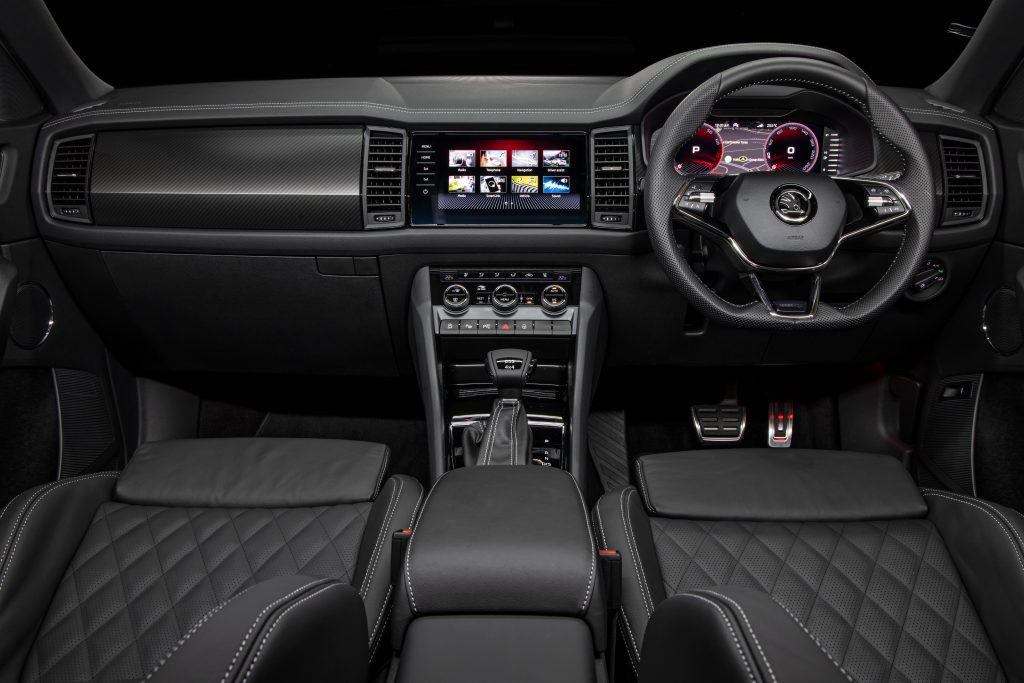 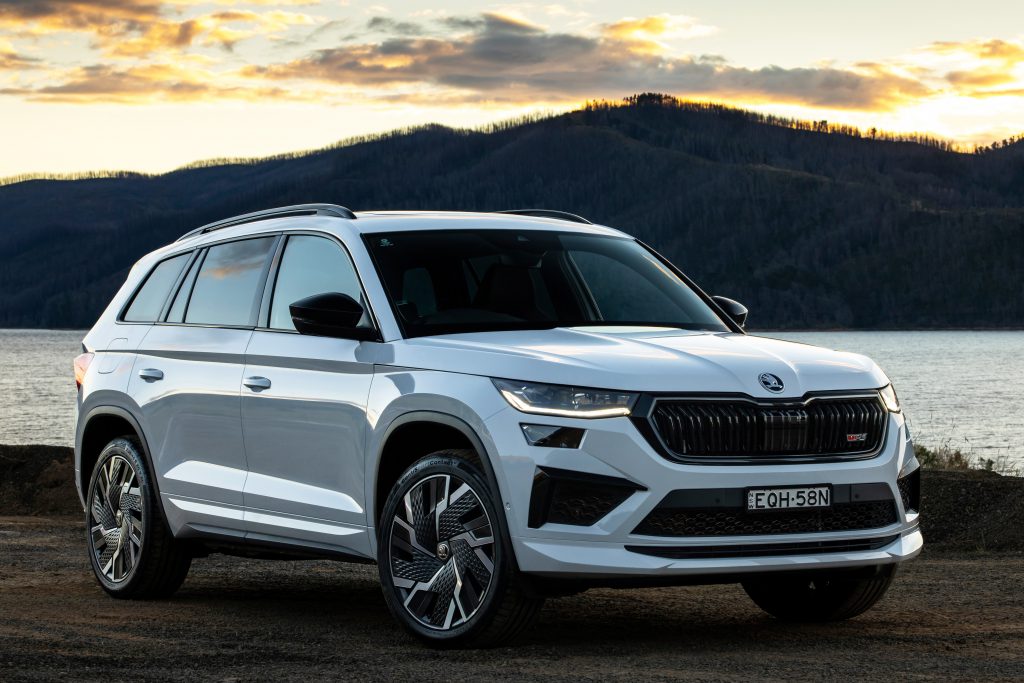 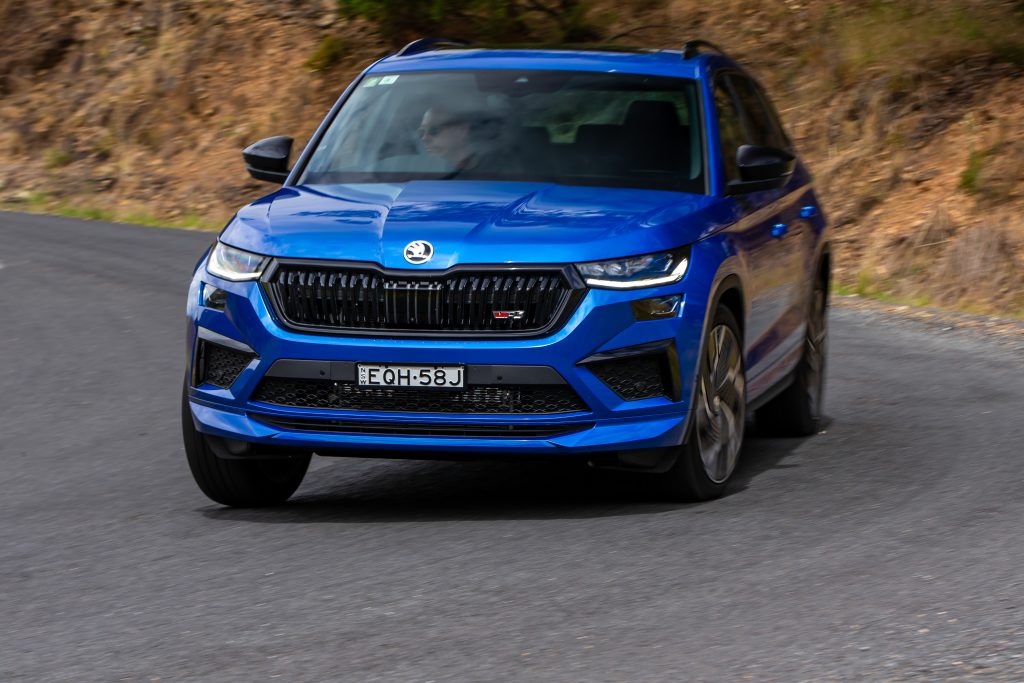 We take a Subaru Outback 2.5i Premium AWD SUV on a spring drive from Sydney to Byron Bay and back. Along the way we explore a number of seaside villages. [Read More]