Hello and welcome to Overdrive a program that tries to spread the word about trains, planes and automobiles. I’m David Brown

Driven Media · Overdrive: Electrification of vehicles is more than sales and political platitudes; Saved by a BMW

Car Sales: Supply depends on when the boats come in 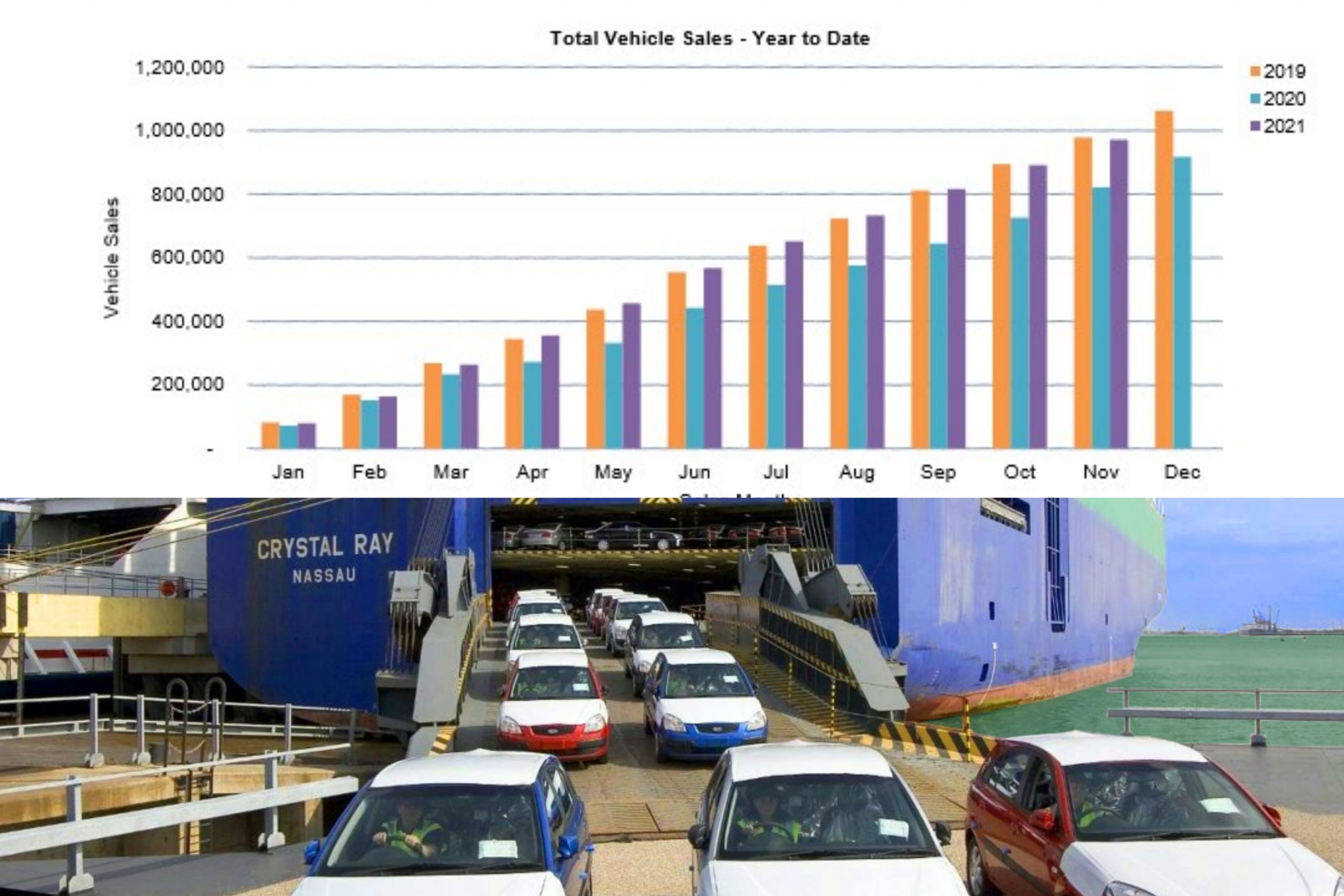 Vehicle sales figures in Australia for November 2021 show a second month of decline as manufacturers fight to get enough stock.

There may be some “opportunity” buying choices where supply dictates a few people take their second choice. For example, four-wheel-drive ute sales are down 5% while two-wheel-drive utes are up 14% compared to November 2020.

But it can depend on when the delivery boats come in, as Tony Webber from the Federal Chamber of Automotive Industries noted

Tony Webber: one of the brands had a very poor month about two months ago, and I spoke to the person and they said they’re not concerned at all. They had three boats that docked at the end of the month and therefore supply for the following months would be quite strong. So that’s what it’s very difficult to make any analysis on the short-term statistics.

The current difficulties with the car industry are heavily impacted by a limitation in the supply of microprocessors.

The Federal Chamber of Automotive Industries says that some new vehicles sold in the Australian market can require up to 3,000 of these parts.

Their Chief Executive Tony Webber puts the supply problem in a broader perspective.

A lot of people around the world are buying products at the moment because they haven’t been able to travel and spend their money like they traditionally do at restaurants and through trips. And that’s a worldwide phenomenon. And therefore, they’re buying luxury items such as computers and iPads and mobile phones and even fridges, and they all need semiconductors. And in addition to that, cars, as they become more and more complex, need more and more semiconductors. And therefore, at the moment, the demand worldwide outstrips supply. 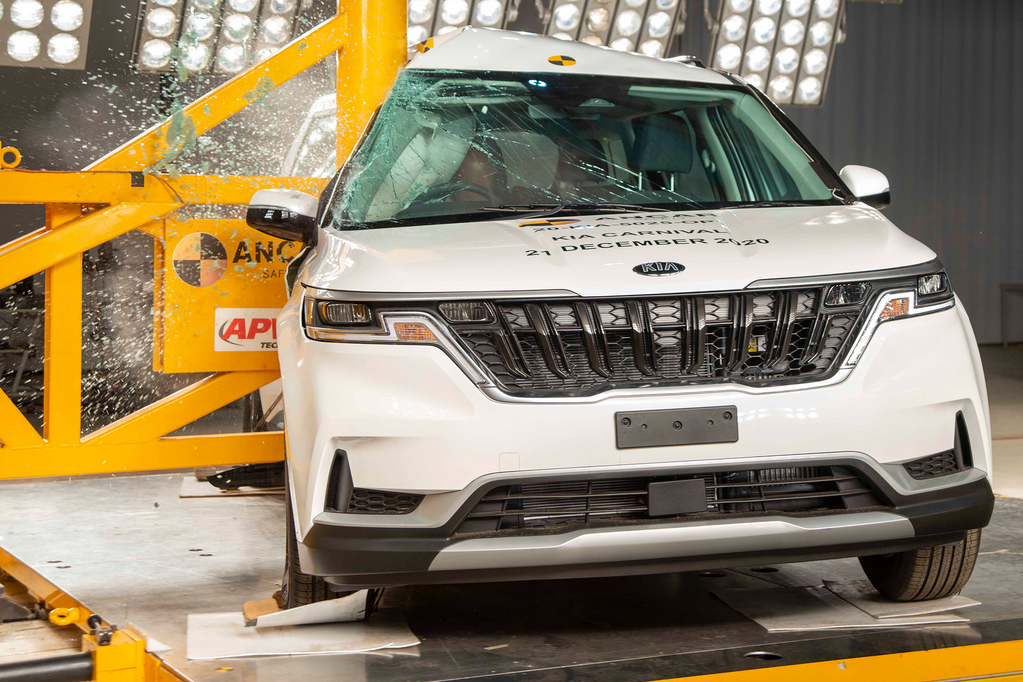 Australian Design Rule 85 toughens up the side impact requirements of vehicles.  It came into effect in November 2017 but only for “newly introduced passenger cars”. A year later the same applied to light goods commercial vehicles with a gross vehicle mass below 3.5 tonnes.

As of 1 November this year, all new passenger cars built after 2017, no matter how old the design, will have to comply. Similarly, all new light commercial vehicles will have to meet the standard a year later in November 2022.

Many cars meet the new standard but a number of specific models have been removed from sale because the manufacturers say the costs of engineering the improvements will be too expensive.

Cars that have been taken off the market include: 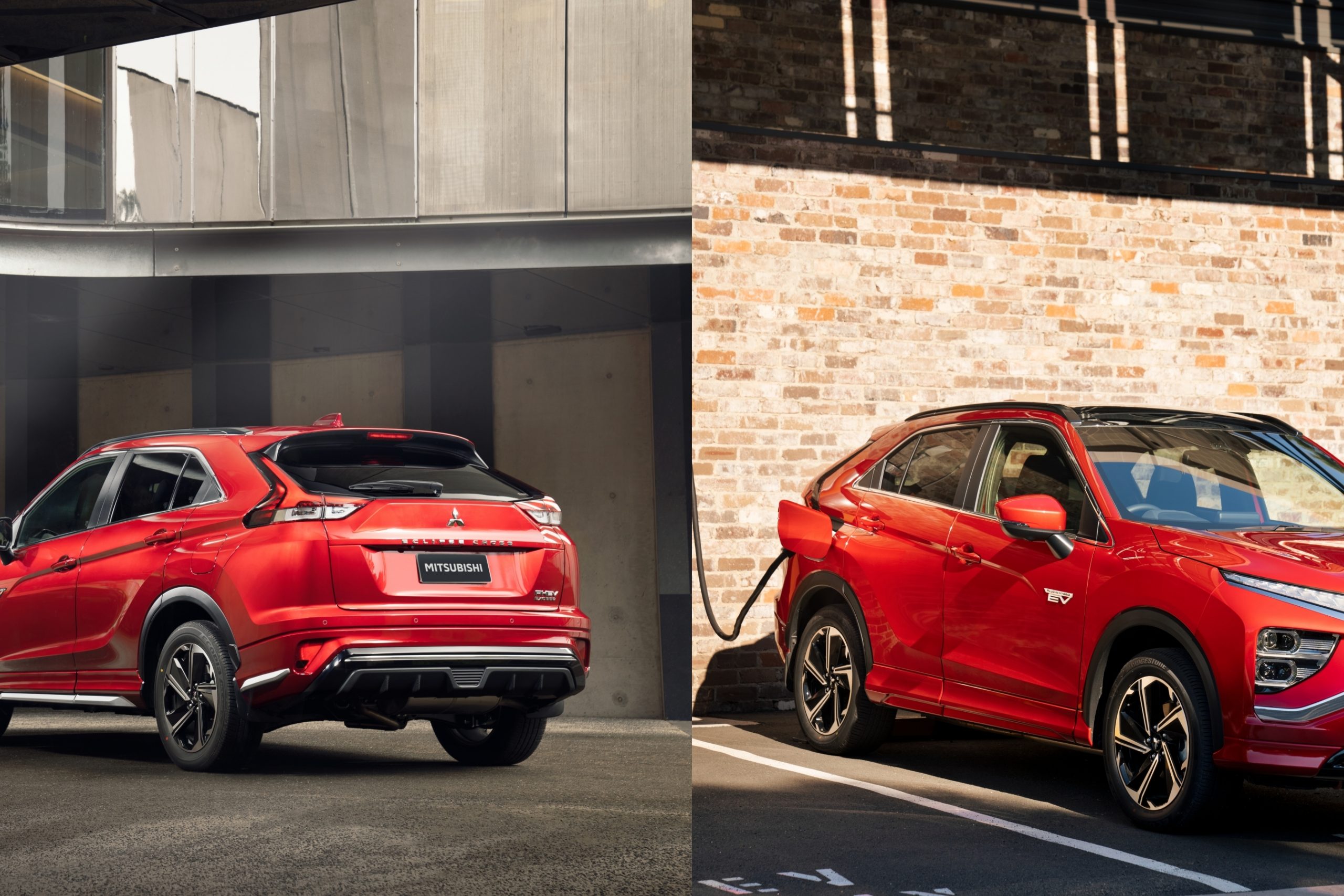 Mitsubishi’s second entrant in the small SUV category is the Eclipse Cross.

The Eclipse has a modern design and has newer technology including a PlugIn Hybrid electric vehicle (PHEV) model.

It has a bulging front nose with prominent pods to the side of the grille and with some strong chrome accentuations that would suit the American market.

The Eclipse is light and easy to steer, rides well although the keen driver might find the suspension a bit soft.

The PHEV can travel 55 kilometres on battery power alone; the petrol engine comes in under heavy acceleration or when the battery is low.

Originally broadcast 11 December 2021  across Community Broadcasting Association of Australia (CBAA) and Torque Radio affiliated commercial radio channels and has a weekly audience of over 450,000.

To reiterate an earlier comment, the RR Sport P400e HSE PHEV may just be the perfect vehicle. In the space of a week it completely changed my perceptions. To the point of realising that I could actually buy one. [Read More]

Subaru has marketed the WRX and WRX STI successfully for a long time now, but perhaps this latest changes for the 2018 MY, to the All-Wheel Drive turbocharged WRX and WRX STI, are set to add more [Read More]

Britain’s biggest car maker has set up the service, called Pivotal, so customers can experience either the latest technology from the smarter, more refined and premium Jaguar range [Read More]