Hyundai Help for Kids, a charitable program that provides support to children in need and their families, through various partners around Australia, has hit an incredible milestone with its fundraising efforts, passing the $10 million mark this week. 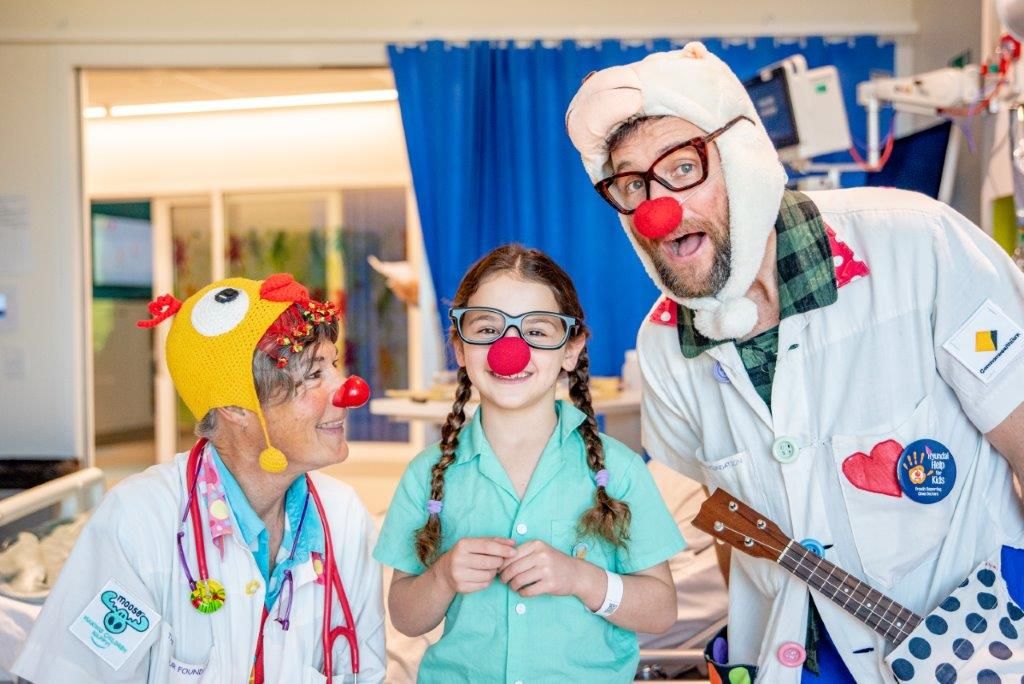 The figure comes just seven years after Hyundai Help for Kids, the Australian extension of Hyundai’s global Corporate Social Responsibility program, was established as the charitable arm of Hyundai Motor Company Australia. This means Hyundai Help for Kids has managed to average more than $1.4 million raised every year, despite two recent incredibly difficult years for fundraising – and for charities in general – during the global pandemic.

First established in January 2014, Hyundai Help for Kids has provided grants totaling $10,011,738 so far to a range of organisations dedicated to helping Australian children and their families in times of need – including household names like Ronald McDonald House Charities Australia and Make-A-Wish Australia.

The program is a collaboration between Hyundai Motor Company Australia and the 163 strong Hyundai National Dealer Network, with funds being raised for Hyundai Help for Kids every time a new Hyundai is sold anywhere in Australia.

Effectively, every Hyundai buyer in the country has helped to raise that $10m for worthy causes, and Hyundai’s strong sales have also been a boon for the charity community.

“Reaching the figure of $10 million raised for these incredible children’s charities is certainly cause for celebration, particularly considering how difficult times have been for all charitable organisations over the past two years, with their normal fund-raising efforts heavily impacted by lockdowns,” Mr. Swift said.

“The amount of money raised by this initiative is truly remarkable, but what really makes us proud at Hyundai Australia and across the Hyundai dealer network – and touches the hearts of all the people in our organisations – is the amazing work being done with those donations.

“To hear stories of critically ill children having their dreams made real by the people at Make-A-Wish Australia, or to see the inspiring work done by the Clown Doctors for kids in hospital, it’s just something we’re all so proud, and thankful, to be a part of.” 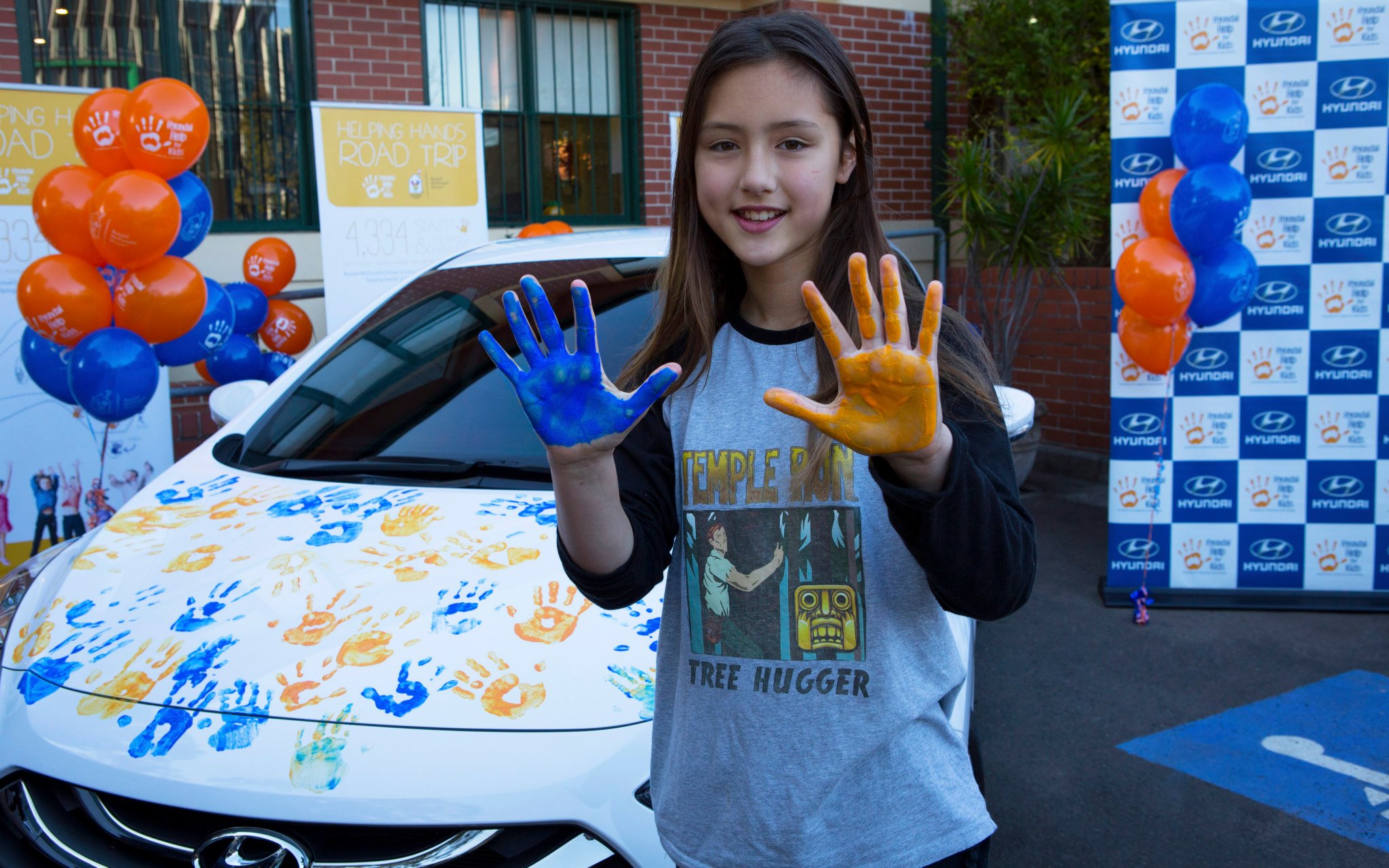 The family tree of charitable organisations aided by Hyundai Help for Kids currently numbers 10 and includes:

As well as raising money with each car sold, Hyundai Help for Kids provides Hyundai vehicles to charities to aid them in their work – driving sick kids to and from the free medical flights provided by Little Wings, ferrying Clown Doctors to hospitals and providing the vans for transporting Assistance Dogs.

Just in the last month, Hyundai Help for Kids helped strongman Troy Conley to raise tens of thousands of dollars for kids’ charities by providing him with 16 Hyundai Konas that he towed with his burly body to break a Guinness World Record, followed by another Record the same day, when he pulled five Konas using his teeth.

Over the seven years, Hyundai Help for Kids has also helped to provide children with magical experiences, one of the most notable being the Hyundai Help for Kids iView Suite at the Brisbane Lions home ground where children and their families are able to enjoy a game in luxury surrounds before meeting and mixing with Lions players. 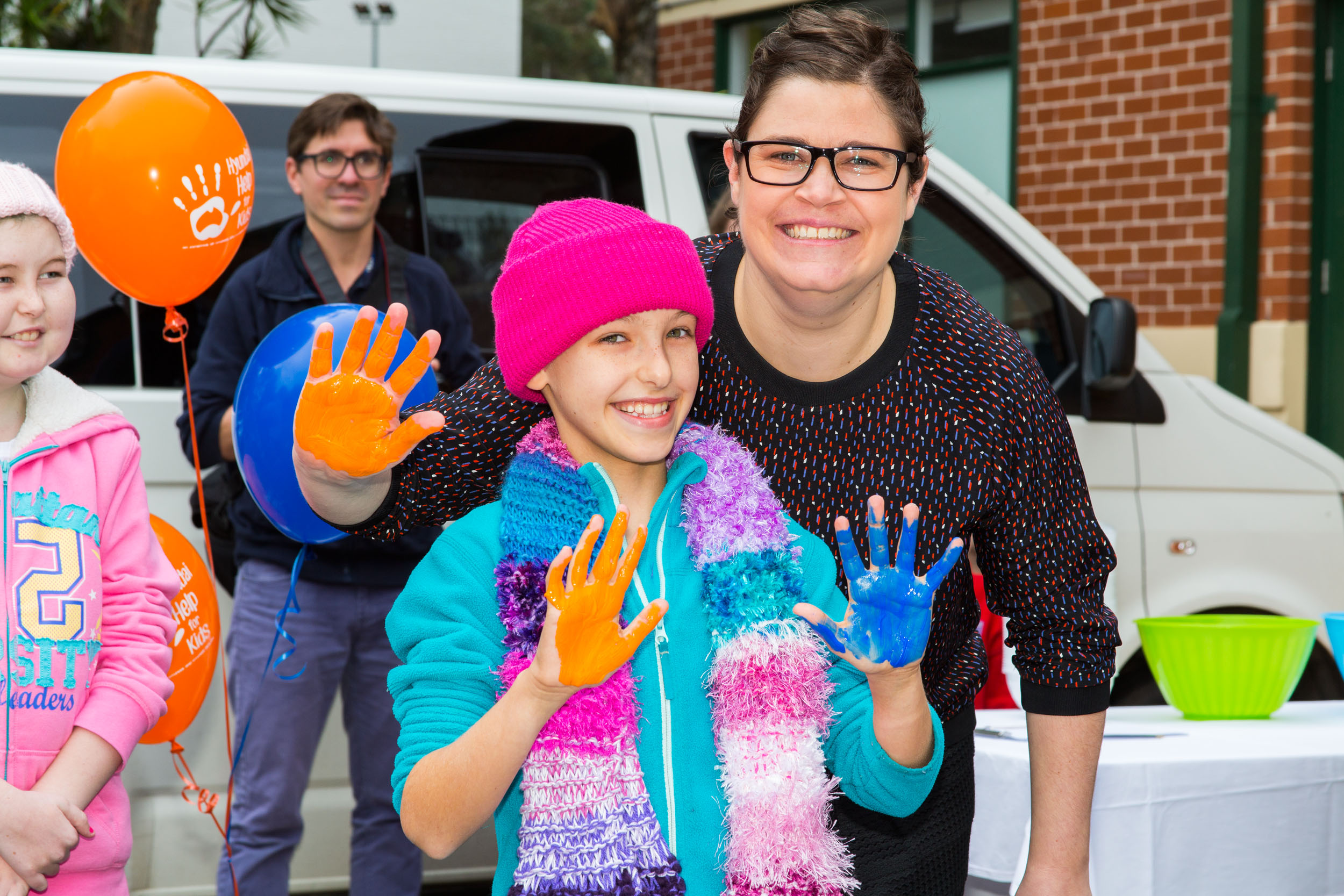 All of the charities in the Hyundai Help for Kids family were keen to say a big thank you, and congratulations, on the $10m milestone.

Barbara Ryan, CEO of RHMCA, said her organisation had calculated that the total value of cash and donated goods for its charity alone has reached more than $2.8 million.

She thanked Hyundai Help for Kids for its “incredible support’, since 2014, including the vehicles it supplied for use at Ronald McDonald Houses, and others to be auctioned for fundraising, as well as the incredible, money-can’t-buy experiences it has provided for families.

“You have truly made an incredible difference to not just hundreds but thousands of families with really ill children who are better off because of what you’ve been able to do,” Ms. Ryan said.

“For them to be able to come somewhere and know that they are loved and cared for means so much and we can’t be more grateful.”

NextSense, which helps children with hearing and vision loss, said Hyundai Help for Kids had helped 3,321 of its clients to be supported through its Connected Services, and enabled 400 in-person consultations for families across Australia through the provision of vehicles.

“Hyundai has been pivotal in the development and delivery of programs and services for children with hearing or vision loss, helping them to redefine what’s possible,” Chris Rehn, Chief Executive of NextSense, said.

Sally Bateman, the CEO of Make a Wish Australia, said that Hyundai Help for Kids had helped grant 38 wishes for children with critical illnesses, including nine family holidays, four gaming computers, two puppies, a cubby house and opportunities to meet sporting heroes and other celebrities – as well as providing three Wishforce Hyundai Tucson SUVs, which have racked up more than 63,000km delivering good deeds around the country. 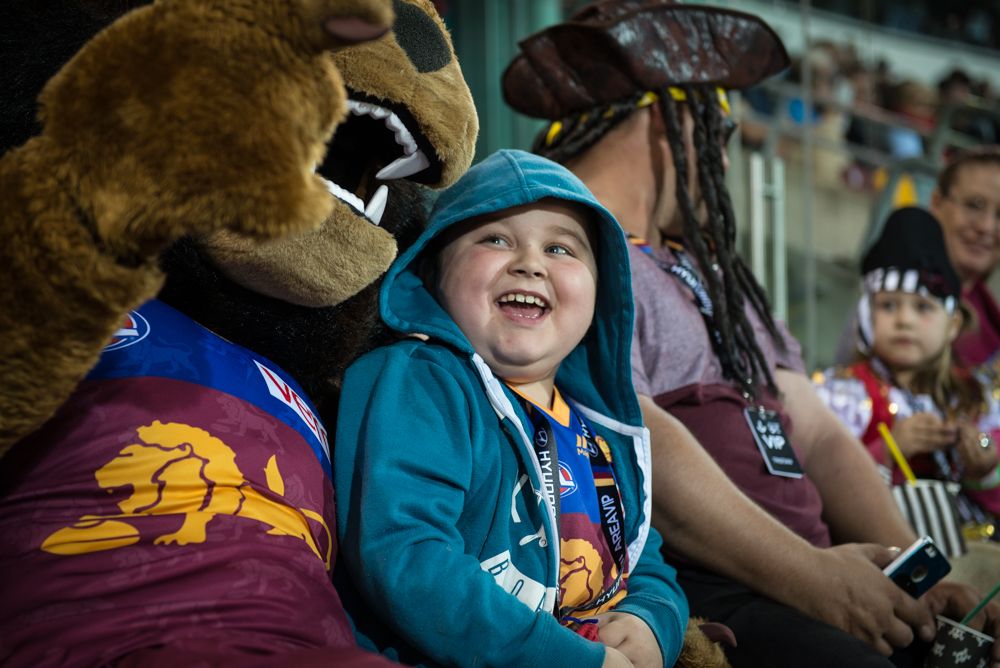 More than $238,000 in contributions had “helped power our Wish program and given families and sick children hope and joy when they need it most,” Ms. Bateman said.

“From traveling on The Ghan to flying to the moon, when a Wish is realised, a child discovers that, despite their situation, anything is possible. The real magic Hyundai Help for Kids brings to our partnership is the team’s passion and commitment to enhancing every Wish they support.”

“It’s a huge achievement in what has been a fraught year for all of us, but the highlight of my year was finally getting to drive the Hyundai i30 N, here’s to the next $10 million” he said.

Hyundai Help for Kids family of partners give thanks in this commemorative video.

Hyundai Kona EV – The first question usually asked about an all-electric vehicle is how long is the range. A better question would be “How are you going to use the vehicle”. [Read More]

Hyundai develops a side airbag

Airbags have help reduce injuries in typical front and side impact crashes. But there is another area where drivers and their passengers can sustain severe injuries. David Brown reports on a new airbag from Hyundai. [Read More]