Hello and welcome to Overdrive a program about cars and transport. Everything interesting and new for the week. I’m David Brown

Overdrive: Dynamometers; Polestar in Aust; Which Car Drivers have a DUI

Rating with cars have more drink-driving incidents from the users

Modern vehicles are full of clever technology to get more efficiency, but they are tuned for average driving situations. Dynamometers can help tune a car, a truck, a motorbike or even a lawn mover to get good efficiency and, especially in the case of cars a trucks, vehicles can be tuned for your particular needs.

Alan Evans the owner and MD of Dyno Dynamics the makers of quality dynamometers here in Australia. Great information from a local manufacturing company.

And a bit of feedback about a subject we raised last week.

In the light of major electric car companies now being represented in our reported sales figures we chat to Samantha Johnson the MD of Polestar in Australia.

Driven Media · Overdrive: Dynamometers – a lot to gain from a Dyno; Polestar in Aust; Which Car Drivers have a DUI 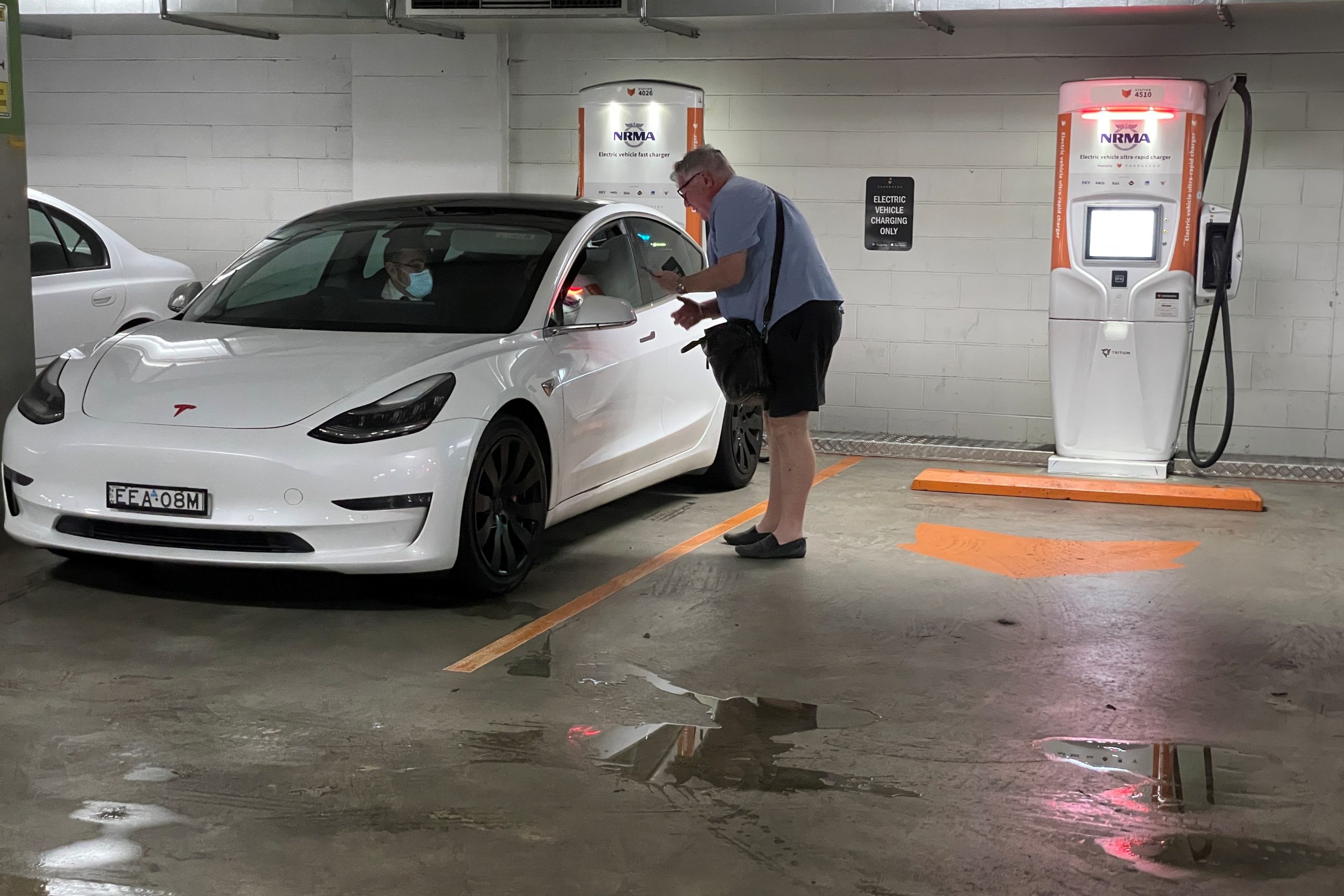 The FCAI has released the vehicle sales figures for March 2022.

Because of constrictions in supply, they are a reflection on the available stock as much as consumer preference.

With supply and demand both playing their part, significant trends for the first quarter of the year include:

The Federal Chamber of Automotive Industries has noted that in YTD terms the market is down half of a percent on last year, but this is the first time that Tesla and another electric vehicle company Polestar have reported their sales numbers so the percentage decline would be higher than the reported figure.

If the numbers are representative, then Tesla is the 15th best-selling company (out of some 50 car companies). It is one place ahead of Honda and ahead of many brands including prestige vehicles such as Audi, Volvo, Lexus, Porsche, Land Rover and many more. 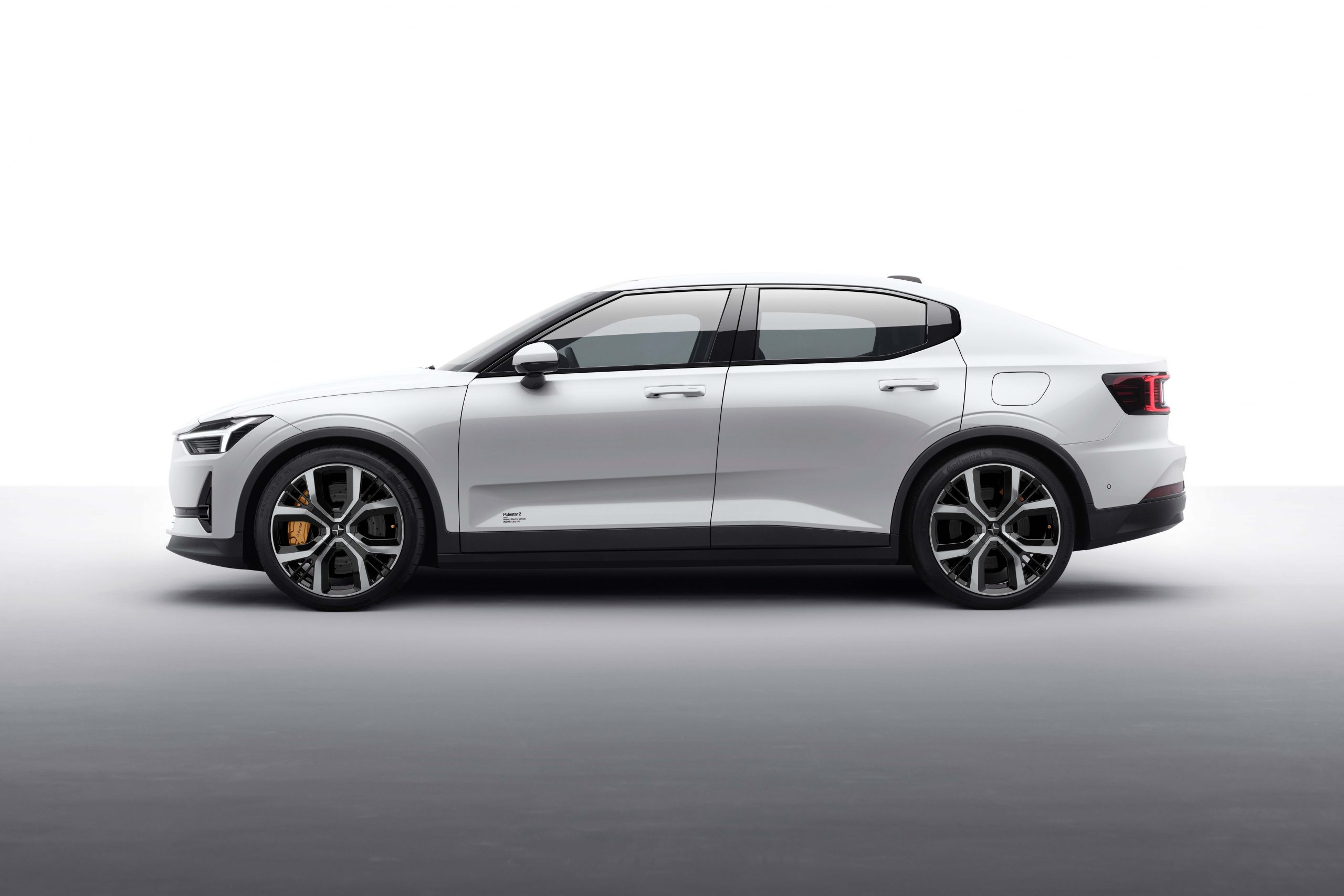 The Federal Chamber of Automotive industries aims to represent the collective view of car companies in Australia.

But for some time, Tesla has not been a member, citing the cost of membership.

Tesla has now joined the group and for the first time the sales figures for the latest month – March 2022, include their numbers which appear to be very significant.

Also included are the figures for another electric car manufacturer, is the Swedish company Polestar which arose out of the Volvo car company that is now Chinese owned.

This is one indication of electric car manufacturers embracing the mainstream.

Samantha Johnson is the Managing Director for Polestar in Australia. Prior to an official announcement, I asked her if Polestar was a member of FCAI

Samantha Johnson: Absolutely. And especially I’ve just been appointed the board on the board of the Electric Vehicle Council and thank you very much. And really, that gives us a great voice and being able to really work on the areas that we feel are our high priority. So, you know, educating people on charging infrastructure and making sure that that’s done in the right way.

Rating with cars have more drink driving incidents from the users 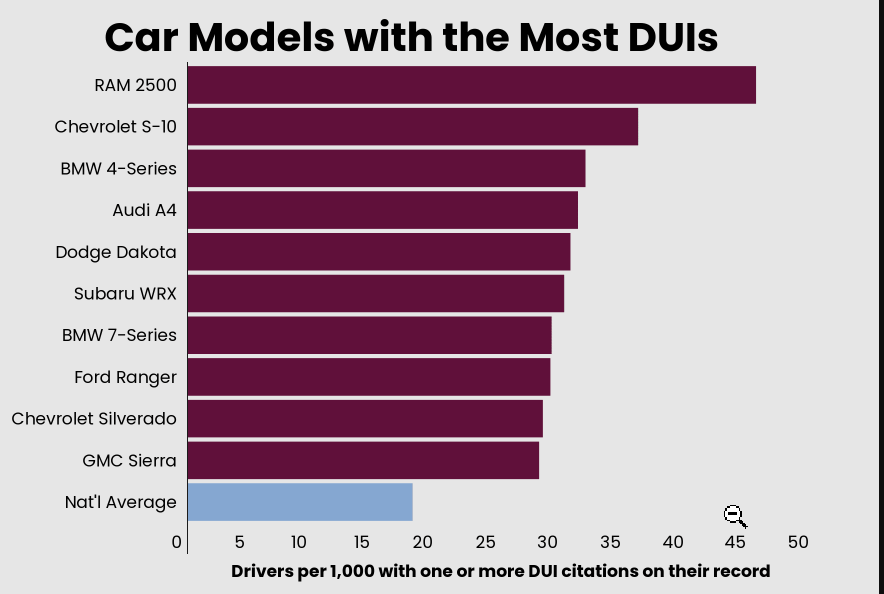 Creating an image for a vehicle brand is one of the big aims of marketing.

But if that image is a macho, domineering, and/or performance picture it can have some negative consequences.

Insurify, a platform that compares insurance products for Americas, compiled information from their database of over 2.7 million insurance applications where drivers had to disclose their driving record. They then cross-referenced it to other data sets such as mileage travelled.

They compiled results of the number of drivers who own a particular model and who had one or more DUI citations on their record.

According to the National Highway Traffic Safety Administration, drunk-driving claims the lives of more than 10,000 individuals every year in the United States, An average of one per hour.

6 of the top ten vehicles where owners had one or more DUI citations were large utilities or as they are called in America, pickups:

The precision of the analysis is not clear, but the overall trends appear to have veracity that deserves closer attention. 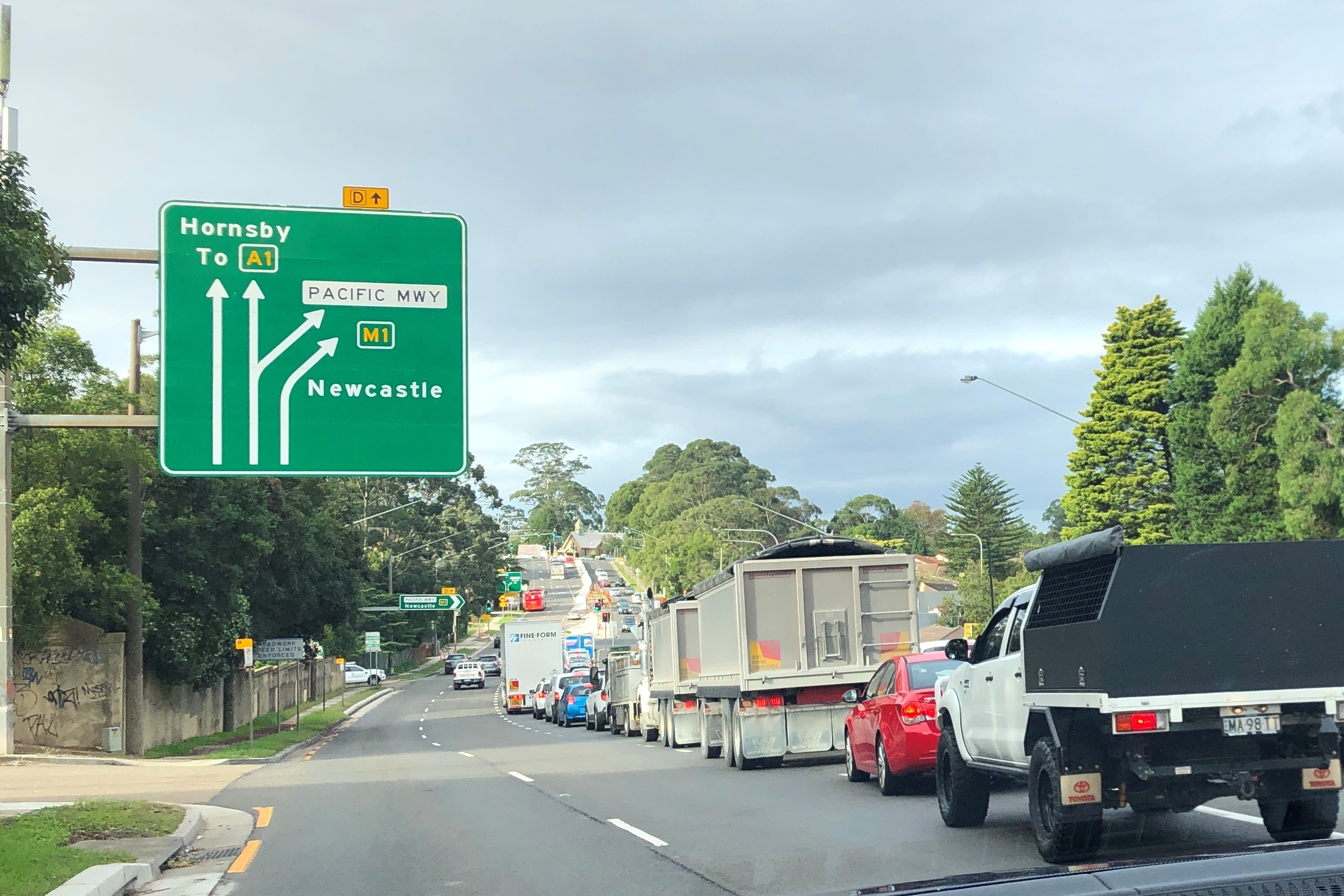 The Federal Government’s halving of the fuel excise has been seen as a winner for motorists, but the National Road Transport Association is not happy.

They said that The Budget announced a 22.1 cents per litre reduction in fuel duty but Treasury’s fact sheet issued on Budget night says the effective reduction for heavy vehicle operators on public roads is only 4.3 cents per litre.

Their argument is that as well as fuel excise, which has been temporarily reduced, heavy vehicles pay a road user charge which has not changed and is currently 26.4 cents per litre but the budget reduced the Fuel Tax Rebate Credit (FTC) for heavy vehicles on public roads from 17.8c a litre to zero.

Given the reduction in revenue that will happen with the increased use of electric cars and this current debate about who benefits the most from the short-term budget move on fuel excise, it is time for a thorough review of road user charges.

An effective road user charge could vary the rate to suit good policy directions such as moderately higher cost for travelling in peak hours in urban areas or in the case of trucks, higher rates for more polluting trucks. Australia has a high average age of trucks where an older model can produce 60 times more pollutants than a vehicle that meets the current European standards.

You can find more information at Driven Media or previous programs are available as podcasts on iTunes or Spotify. OR our Facebook site OverdriveCity Originally broadcast 9 April 2022 across Community Broadcasting Association of Australia (CBAA) and Torque Radio affiliated commercial radio channels.

Welcome to Overdrive, a program that pontificates on the issues of motoring and transport. Each week we explore the latest new and events that affect transport and people. I’m David Brown [Read More]

Hello and welcome to Overdrive, where we mull over issues to do with cars and transport.     In this week’s stories [Read More]