Hello and welcome to Overdrive, a program that pushes the parameters in discussing motoring and transport.

Rob Fraser talks about the new Land Rover Defender – no more the dinosaur from a previous era (6:36)

Comments and issues from our listeners (14:46)

Alan Zurvas gives his feelings on Toyota’s new Yaris – quality at a price (17:24)

And in our quirky news section Brian Smith and I talk about Tactical Urbanism (24:27)

With the release of their new Yaris, which now has a hybrid option, Toyota presented some figures, on just how important hybrids are in today’s market.

So far this year the overall market is down 19% but Toyota is down only 7.7% the smallest decline of any in the top ten car companies.

Their Camry has their highest percentage of hybrids at 65% and not far behind the RAV 4 with 61% and the Corolla with 52%.

That nearly a quarter of their sales are hybrids is all the more revealing when they do not provide hybrids in some of their biggest selling models such as the Hilux ute.

New Hilux – So much to choose from

Toyota has released the full information on their new Hilux utility range, and it is a wide range.

There are 35 variants of the vehicle. 11 are two-wheel drive and 24 are four-wheel drive models

Australian is well suited to this, as our road conditions cover more than 80 per cent of the different environments around the world for these vehicles.

Work was done to improve the engine performance in situations of traveling long distance driving including acceleration, overtaking and towing.

The suspension was also upgraded to not only cope with maximum loads but also to provide a more comfortable ride when the vehicle is not carrying a load – a common situation.

August sees the anniversary of the announcement of the first Mini: 26 August 1959.

The Mini show cased developing technology such as front wheel drive allowing a compact vehicle. But it also changed the vision of a small car from being an embarrassment to being a trendy thing. Spike Milligan drove one, as did Lord Snowdon with Princes Margaret.

I do indeed. David, it was it was such a classless car. And if you can use that word, classes in the right things in that it transcended classes. As you say, some very, very famous people drove and who could have been driving always didn’t care they wanted. And yes, it did, did it?

“The time is right for an electric Rolls-Royce:

This is not a quote from the Rolls Royce company but from David Lorenz, Founder, Lunaz a company that fits electric motors to restored classic cars.

They say they are answering the need to marry beautiful classic design with usability, reliability and sustainability.

They are now offering a Rolls Royce Phantom V with electric power. Phantom Vs were built between 1959 to 1968. They are 6 metres long and originally weighed nearly 3 tonnes

If electrifying the Rolls is difficult for traditionalists to cope with, they should be used to it. The most notable Phantom V was owned by John Lennon which was painted with a psychedelic colour scheme. Elton John had a pink one. Liberace had one that was over-the-top.

Lunaz will only make 30 of these vehicles and each will cost about $916,000 Australian dollars. 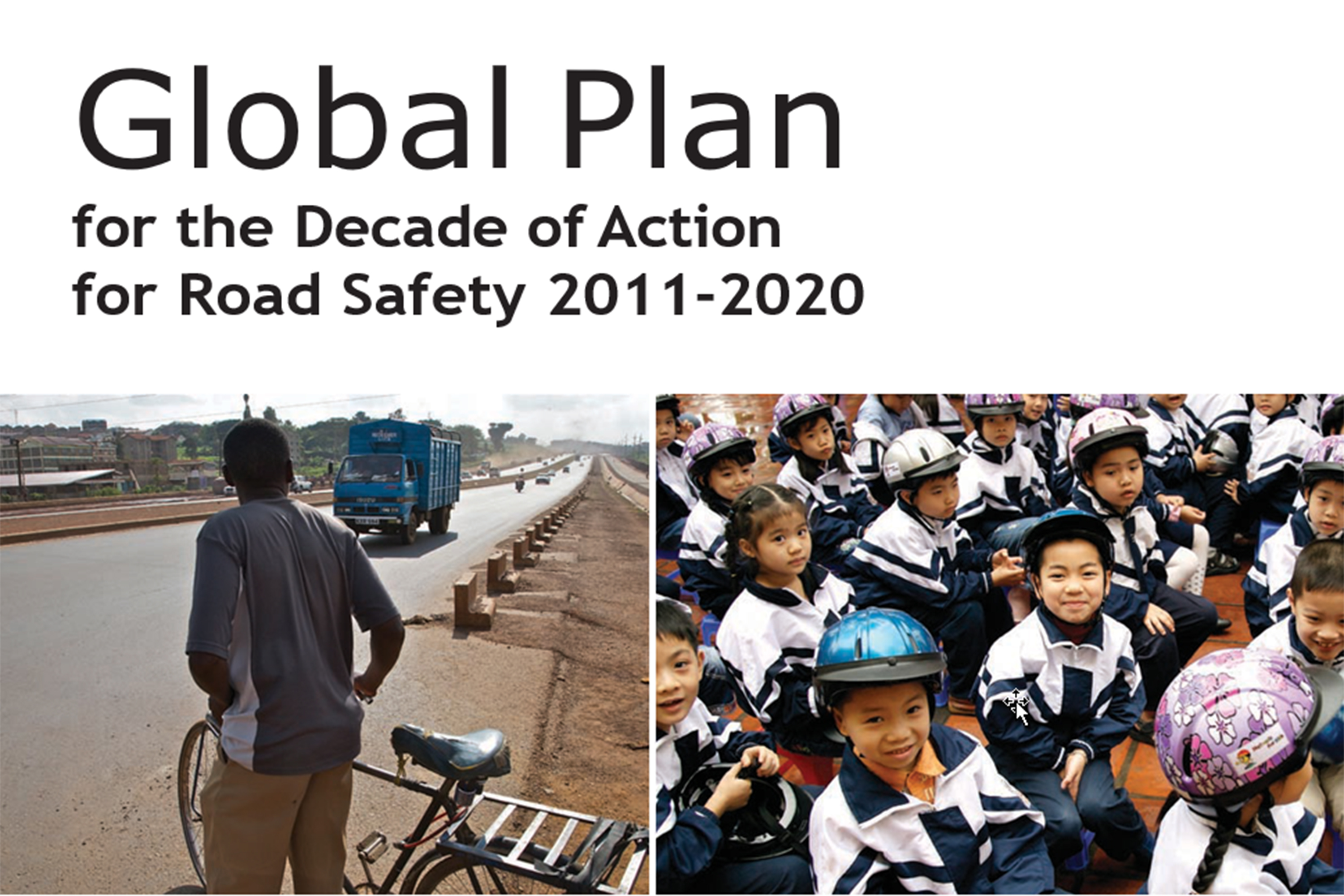 April, 2020 marked the end of United Nations’ Decade of Action for Road Safety. The target for this Decade was to reduce global road fatalities by 50% of the trending figure which would result in below 900,000 deaths.

However, by the year 2016 the global road fatality toll had risen to 1.35 million which is still the current rate per year.

The United Nations Road Safety Collaboration hopes that, by nations working together, low- and middle-income countries can develop while avoid the costly mistakes made in the past by high-income countries.

Originally broadcast 29 August 2020 across Community Broadcasting Association of Australia (CBAA) and Torque Radio affiliated commercial radio channels and has a weekly audience of over 400,000.

We have previously reported that the Volkswagen Group’s newest vehicle brand to the Australian market, the Cupra, will focus on sporty performance. [Read More]