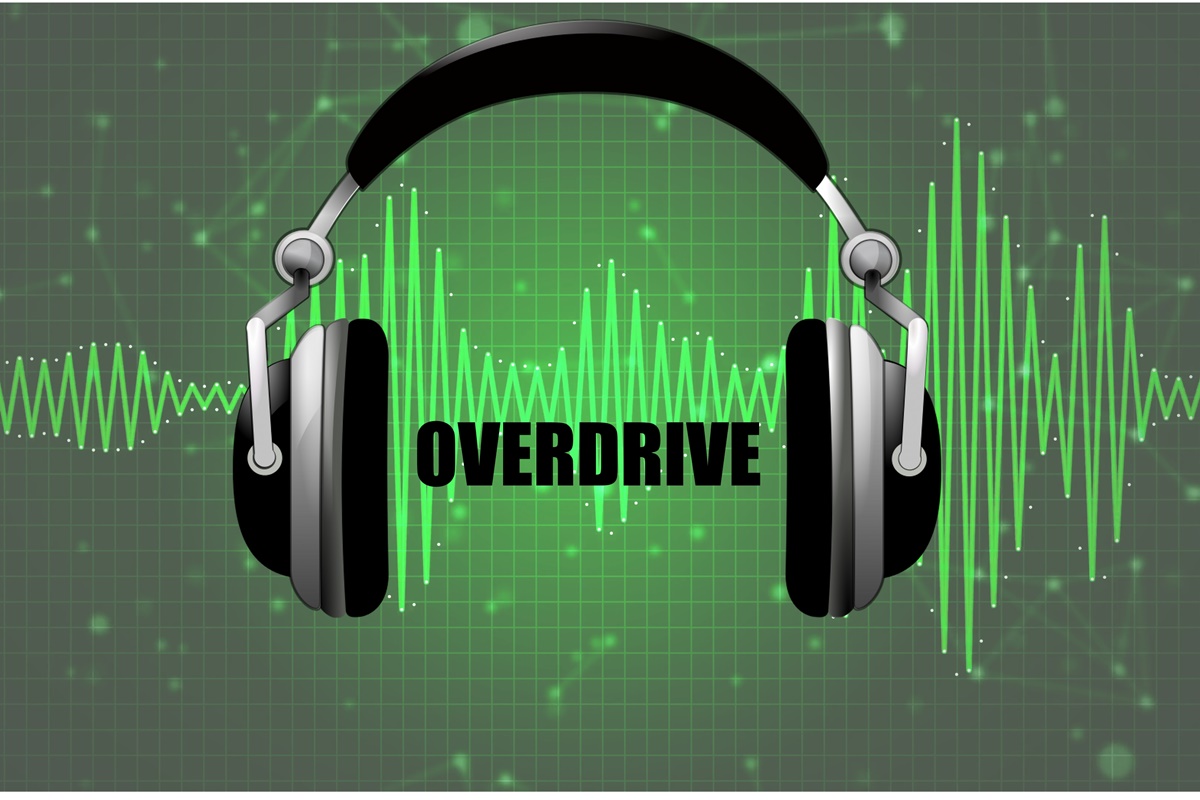 Welcome to Overdrive, a program where we put the world of motoring and transport under the microscope. Lets start with the News

Future mobility – who is calling the shots?

In years past, vehicles, bicycles even scooters were the domain of traditional manufacturers.

But what will be the overall impact of the new technologies that are currently being developed”.

An article in The Conversation notes that over the past decade, almost US$200 billion has been invested globally in mobility technology.

And there is a lot of new kids on the block. Two years ago, there were 22 start-up companies valued at $1 billion or more in travel and mobility. Now there are 44.

There will be new ways of doing things not just doing the same things more efficiently or comfortably.

What we need now is not companies that only focus on short term profit or government policies that are just about announcing new projects.  We need to be able to think and adapt to a different looking future. 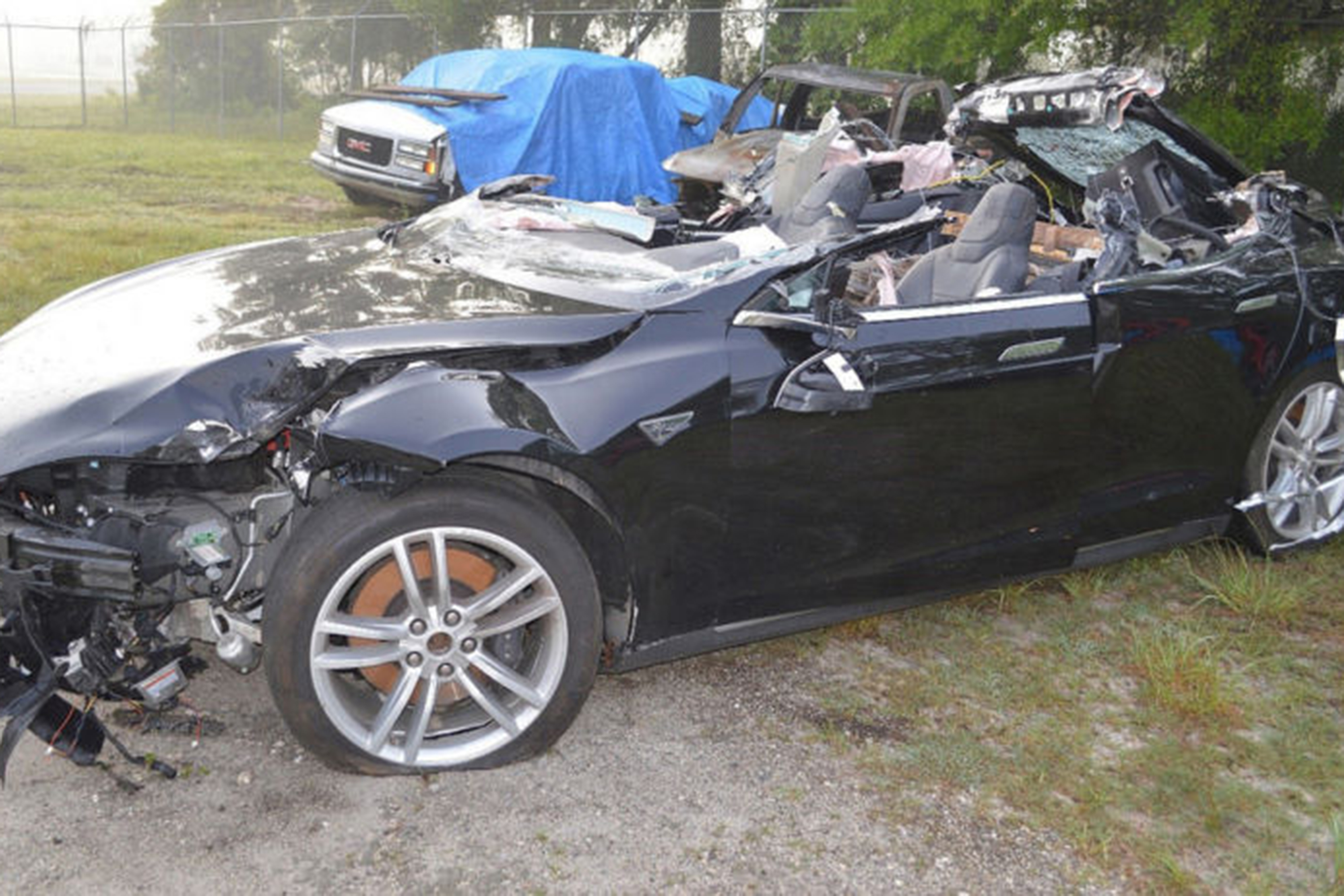 New technologies such as autonomous vehicles have been promoted as an all-or-nothing solution.

But now authorities are recognising the need for half way measures

Investigations have shown that a Tesla driver who died two years ago, was playing a video game at the time of the crash while the car was being driven semi-autonomously using Tesla’s Autopilot software.

The Insurance Institute for Highway Safety has issued a set of research-based safety recommendations when using partially automated driving systems. The guidelines emphasise how to keep drivers focused on the road even as the vehicle does more of the work.

They suggest systems that progressively give a visual reminder, an audio or physical alert, pulse braking or if the driver continues not to respond put the hazard lights on and bring the car to a stop. 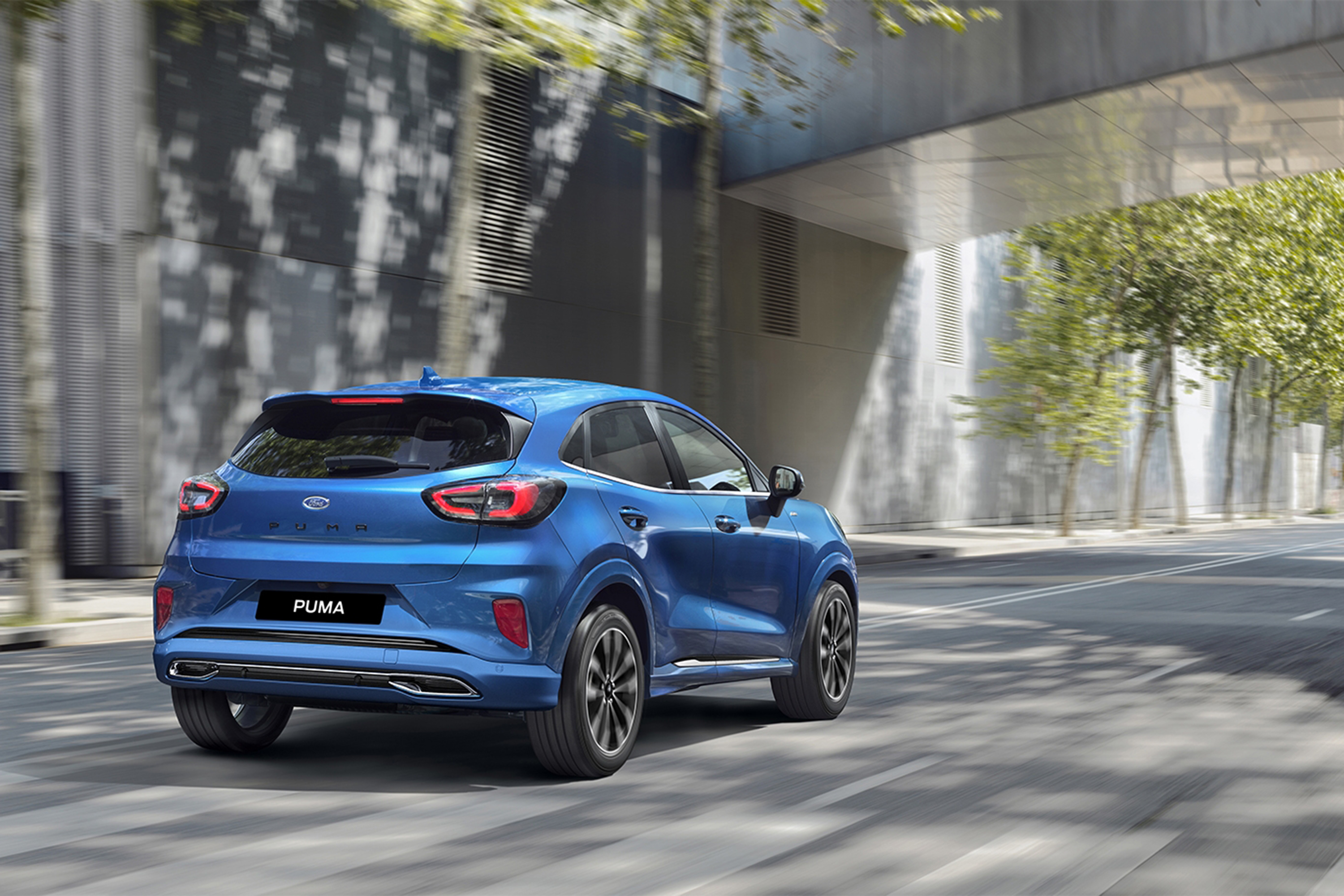 If a car company is bringing in a new car on to the market what are the features that are most likely to attract customers.

Ford Australia has a new SUV, called the Puma, to be on the Australia market in the second half of 2020.

You have to go through some 13 paragraphs to find out what engine it has.  It is then mentioned because it is eco-friendly. The six-page press release does not mention words like “handling”.

It’s an evolving era and Ford calls this small vehicle an “Urban SUV”.  The focus is encouraging as all models have 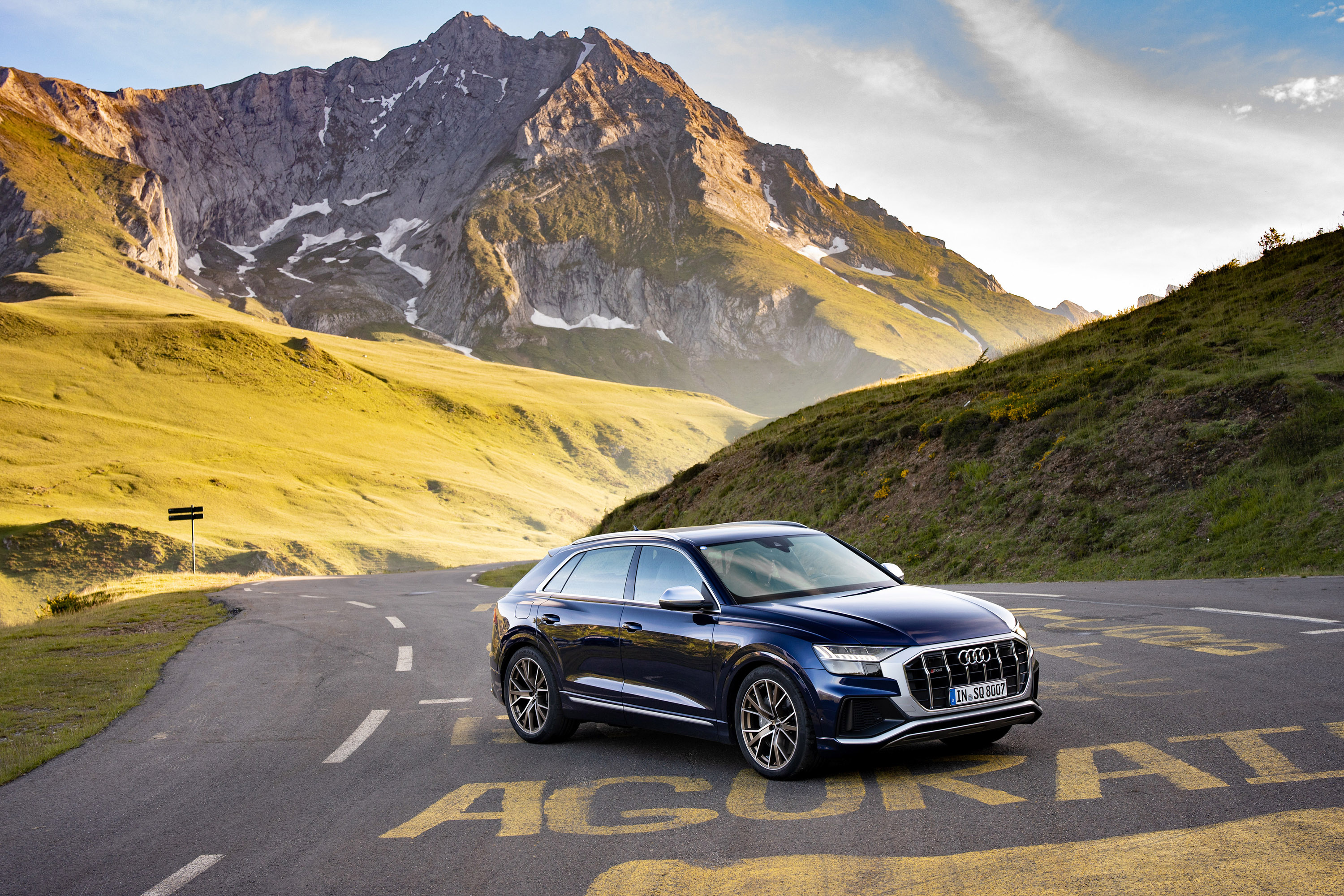 The all-new Audi SQ8 TDI will arrive in Australia in April.

When it comes to gutsy power, a lot of focus has been on utes,

But some luxury brands are making their SUVs both stylish and performance-oriented.

Just over a year ago Audi launched its Q8 SUV with an impressive outward style and interior.

Now they are about to get a hot version.  The SQ8 is due in April

Powered by a 4.0 litre diesel V8 with twin turbochargers that are mated to an electric-powered compressor run by its 48-volt mild-hybrid electrical system to get maximum power across its full rev range. 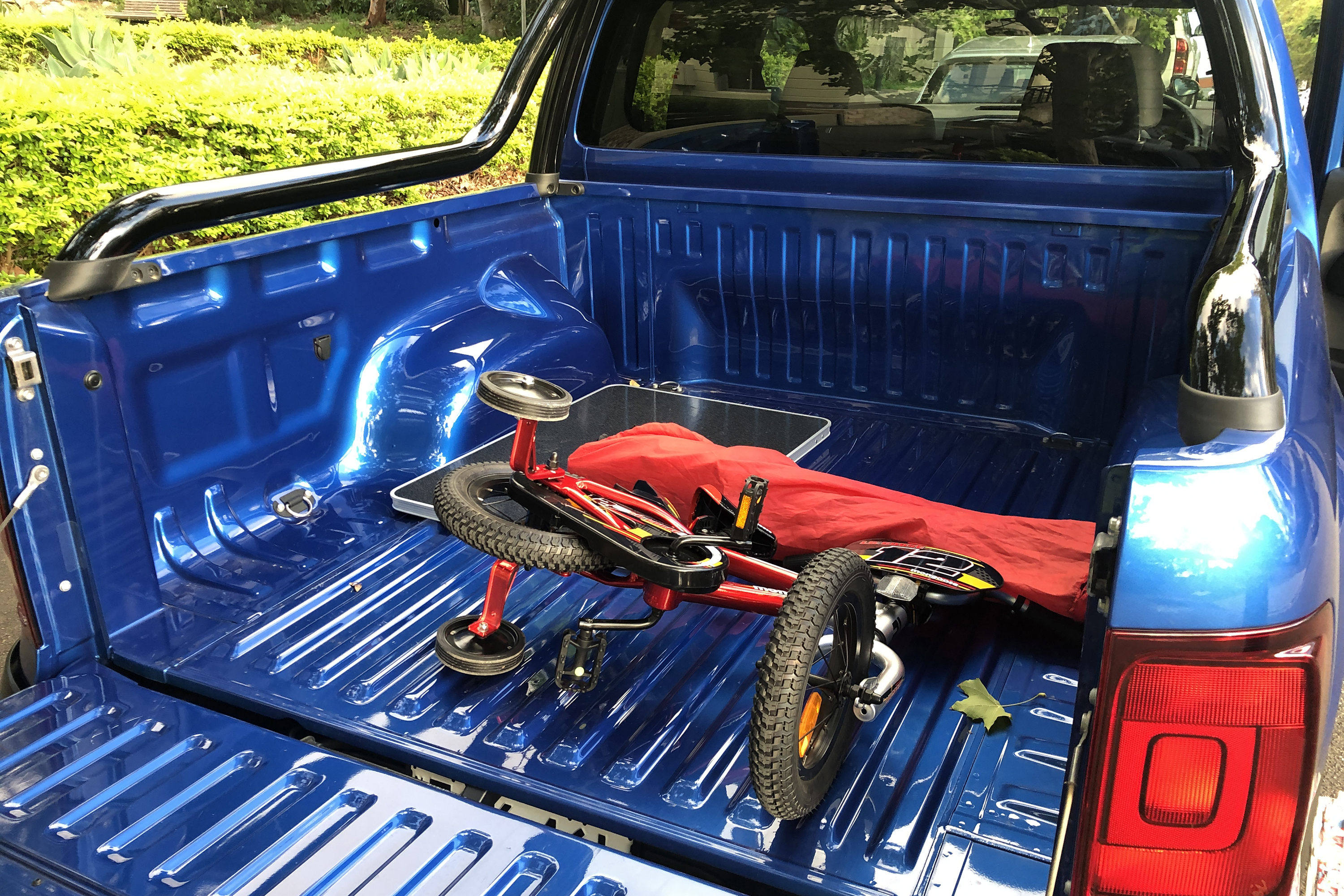 The increasing popularity of the dual cab utes has helped this type of vehicle become more family-friendly.  So what happens when you put one through the ultimate family test.

The Volkswagen Amarok 580 dual cab has heaps of power and rugged appeal.  It seats five. But how well can it help in transport to and from a three-year-old’s birthday party in the park.

With two people and two picnic baskets the back seat was a bit of a squeeze.  The tray was great for the new pushbike but not for small items that can roll around.  And balloons just fly out.

The sides are high and a roll bar on top of the side panel made it impossible to reach everything.

If you are getting a ute for the family think about a liner and boxes in the tray and a tonneau cover.

Citroen’s C4 Picasso combines creative ingenuity with practical applications to create a vehicle that is adaptable and incredibly well suited for family buyers. The French manufacture, who is renowned for bucking the trend and creating something different, has created a vehicle that is under-appreciated and should not be ignored. [Read More]

Hello and welcome to Overdrive a program that plays with cars and transport. Rob Fraser drives a new car of old design and he loves it [Read More]

Toyota’s all-new Granvia will offer supreme comfort, premium appointments and a high level of safety features to move people in style when it arrives in Australia in the fourth quarter of this year. [Read More]