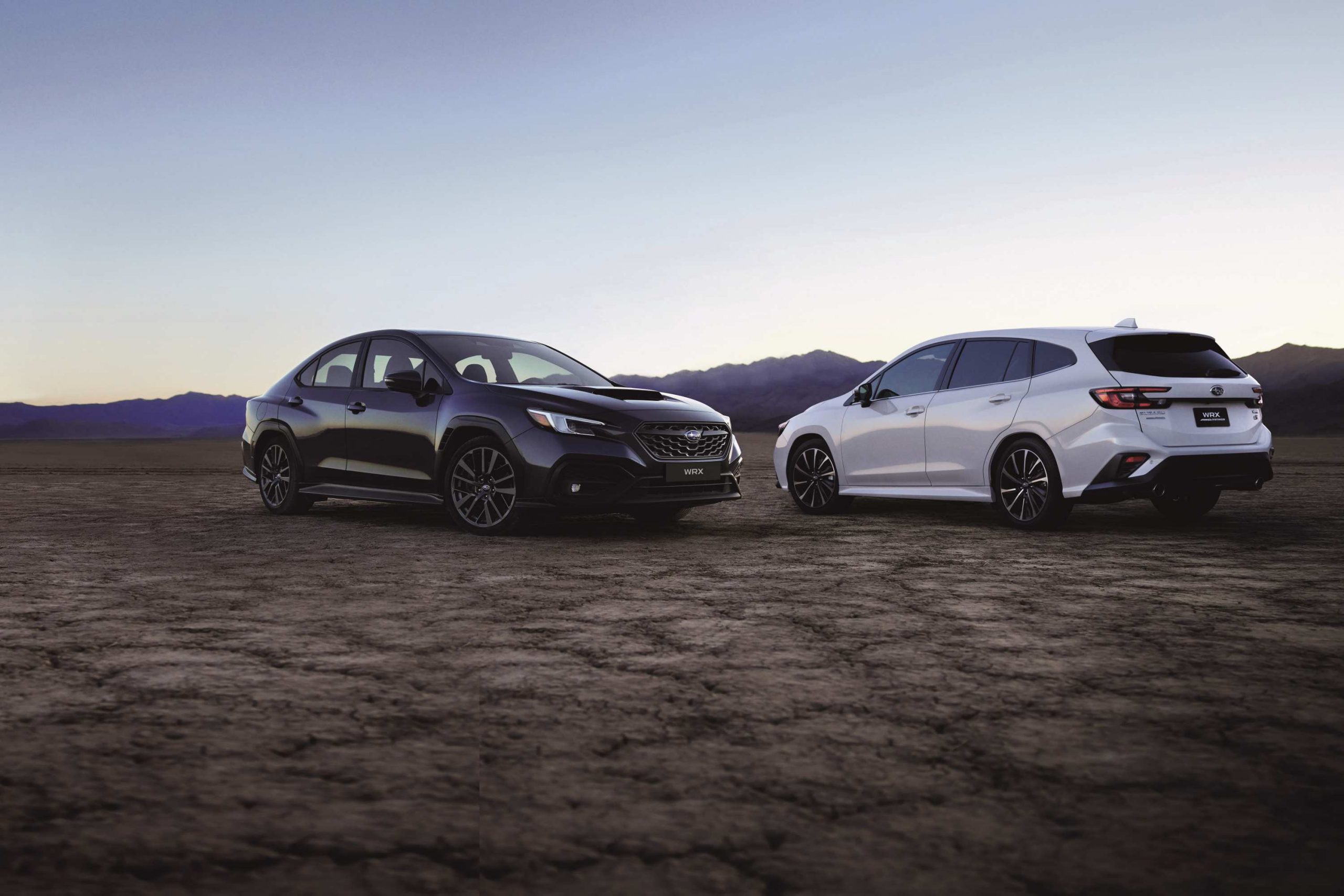 The first details of the iconic performance machine’s Australian specification have been revealed – with more details to follow closer to its imminent launch.

Built on three decades of innovation, the fifth generation WRX range will be priced from $44,990 Manufacturer’s List Price. *

As previously revealed, new generation WRX will be available in both Sedan and Sportswagon, offering two equally enthralling models with clear differentiation.

Every WRX comprises sports bucket seats (driver and front passenger) which keep the driver’s body firmly in place with controls within easy reach, eliminating the need to re-centre the body. 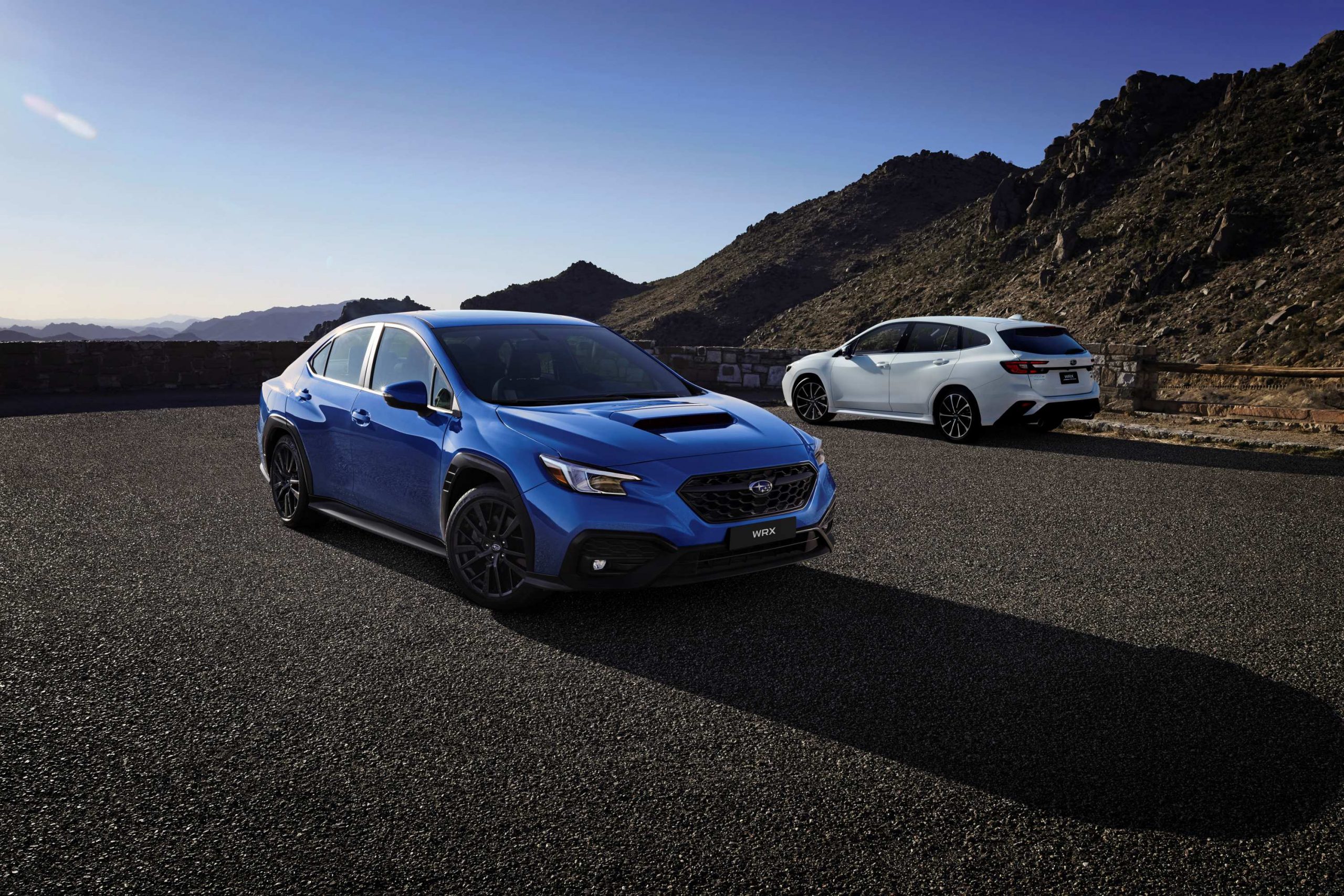 WRXs with Subaru Performance Transmission also feature Subaru’s latest generation EyeSight®, with safety technologies including, but not limited to:

Top of the range tS Sedan and Sportswagon variants feature Drive Mode Select and electronic control dampers. With Drive Mode Select, the driver can choose modes that change the driving dynamics and also the ‘individual’ mode which can be customised by the driver.

Subaru Managing Director, Blair Read, said: “The WRX is iconic and legendary, for generations people have desired this car and new generation WRX takes its existing status to an entirely new level. Building on its reputation as an exhilarating rally-rich car, the Subaru engineers have delivered a new WRX with aggressive styling, more power, new technology, and handles just as the driver intended.

“We’re thrilled to offer choice to Subaru customers within the all-new WRX range, with an aggressive, refined cult-classic Sedan and a sophisticated wolf in sheep’s clothing Sportswagon both powered by a new 2.4-litre turbocharged, Horizontally-opposed Boxer engine.

“WRX has been an icon for 30 years and we are confident the new generation WRX Sedan and Sportswagon will continue to exceed Subaru enthusiast’s expectations.”

Full Australian WRX specification will be confirmed in the coming months.

Interested customers can pre-order their all-new WRX online via www.subaru.com.au/configure or through their local Subaru retailer.

*Prices are Subaru (Aust) Pty Limited’s Manufacturer’s List Prices only and include GST on the list price but exclude dealer delivery charges and all other government and statutory charges. For the drive away price of Subaru vehicles consumers should be advised to contact their local authorized Subaru dealer.

Subaru WRX tS Sedan – Last week I drove the Subaru WRX tS sedan with all the extra features missing from our manual RS version we drove a few weeks ago. [Read More]

Subaru do Motorsport team. Dust and a lack of wind conspired to play an early role on Heat 1 of the Make Smoking History Forest Rally, in Western Australia today. The first round of the 2019 CAMS Australian Rally Championship features a new-look competitor landscape [Read More]

The MY 20 Peugeot 508 handsome, very handsome indeed. Peugeot 508 comes in a single trim level, the GT, with a fastback and Sportswagon to select from. [Read More]