Hello and welcome to Overdrive, where we take a populous approach to cars and transport. I’m David Brown

Paul Murrell gives us the background on Volkswagen’s new brand destined for the Australia market (5:46)

And Doug Spencer Roy and I discuss the value and impact of sculpture on the side of motor ways (21:35) 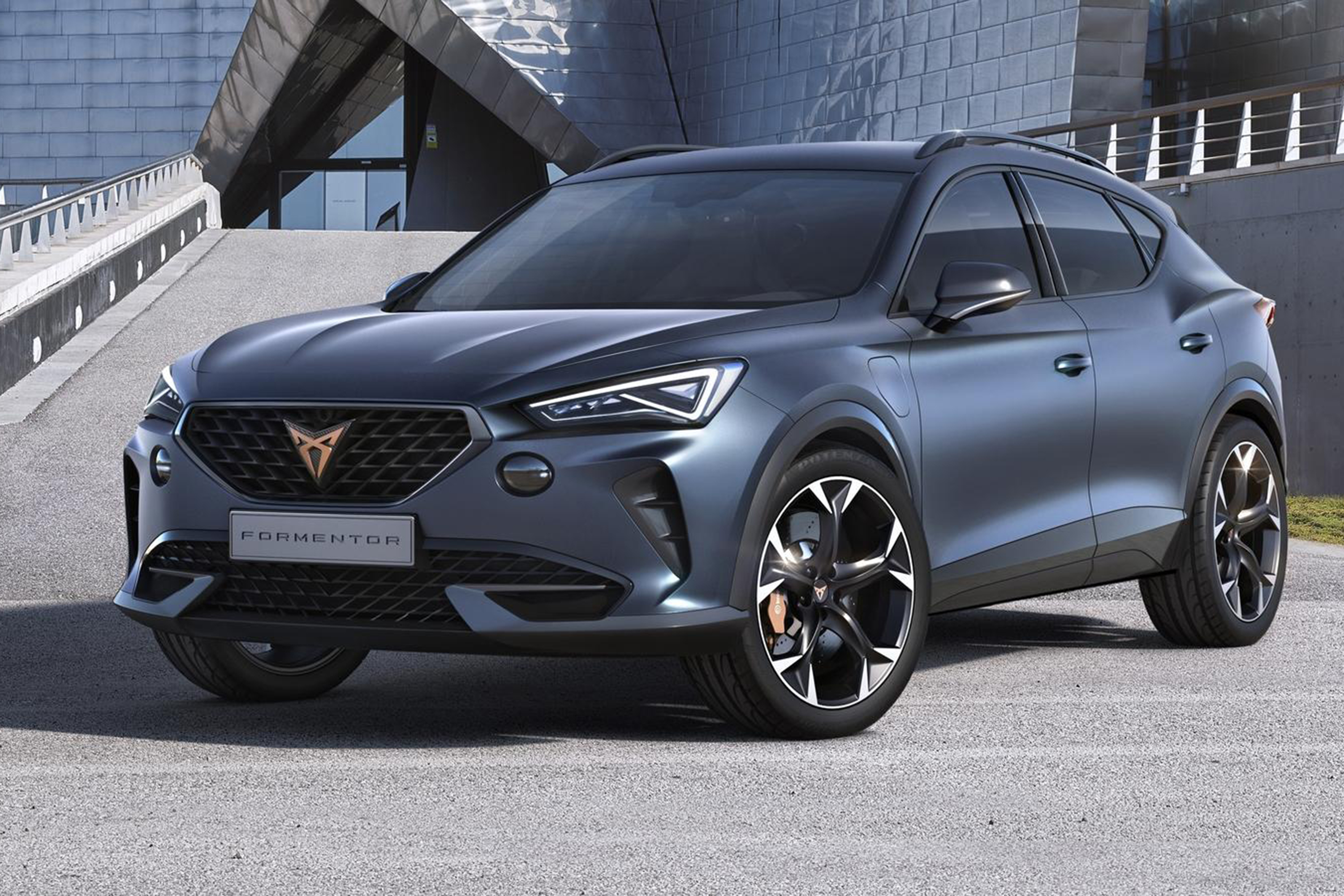 There are over 50 different car brands on sale in Australia.  We have more brand choices than even the United States.

But when is too many brands not enough?

Volkswagen thinks we could do with one more. They plan to launch their Cupra brand onto the Australian market in 2022 as a springboard into the Asian Pacific region.

Cupra says that Australia is a good target because it has a high middle-class income and it is a progressive society.

Cupra which is headquartered in Barcelona -Spain has been a brand for only 3 years.

Cupra is basing its image on performance and new technology that will include plug in hybrids and all-electric vehicles.

One of their first vehicles destined for Australia is the unusually name Formentor an SUV coupé and the first model uniquely designed and developed for the brand. 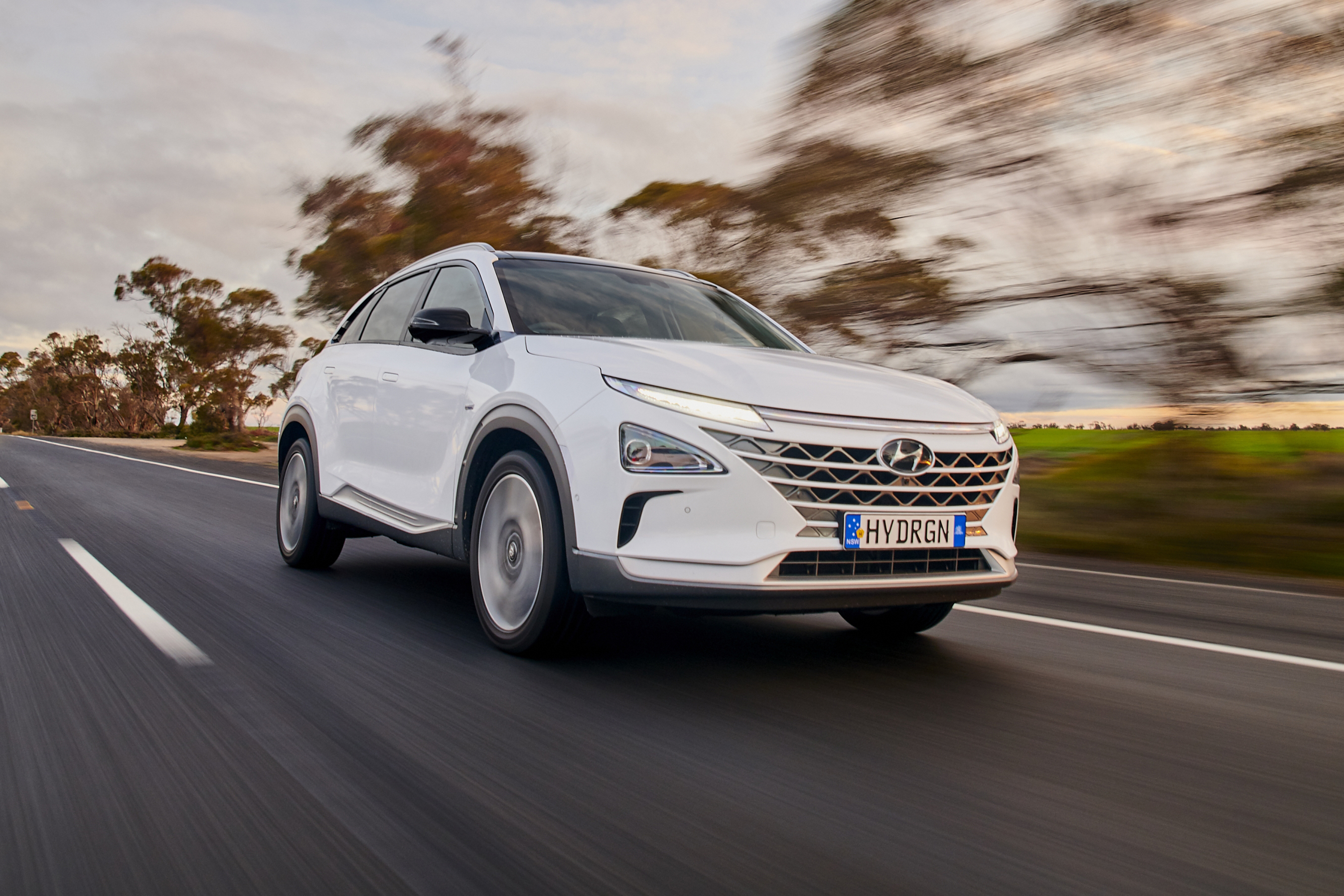 Hyundai continues to lead the race for innovation with the introducing environmental vehicles in Australia.

A fuel cell vehicle is powered by an electric engine but instead of relying on a large battery, its energy source is hydrogen. When hydrogen is combined with oxygen through the fuel cell process it emits an electrical charge that can be used to power the motor. The resultant by-product is water.

The technology is likely to be used initially for vehicles with a well defined function such as Sydney to Melbourne for trucks or for urban fleets that return to a depot every day. 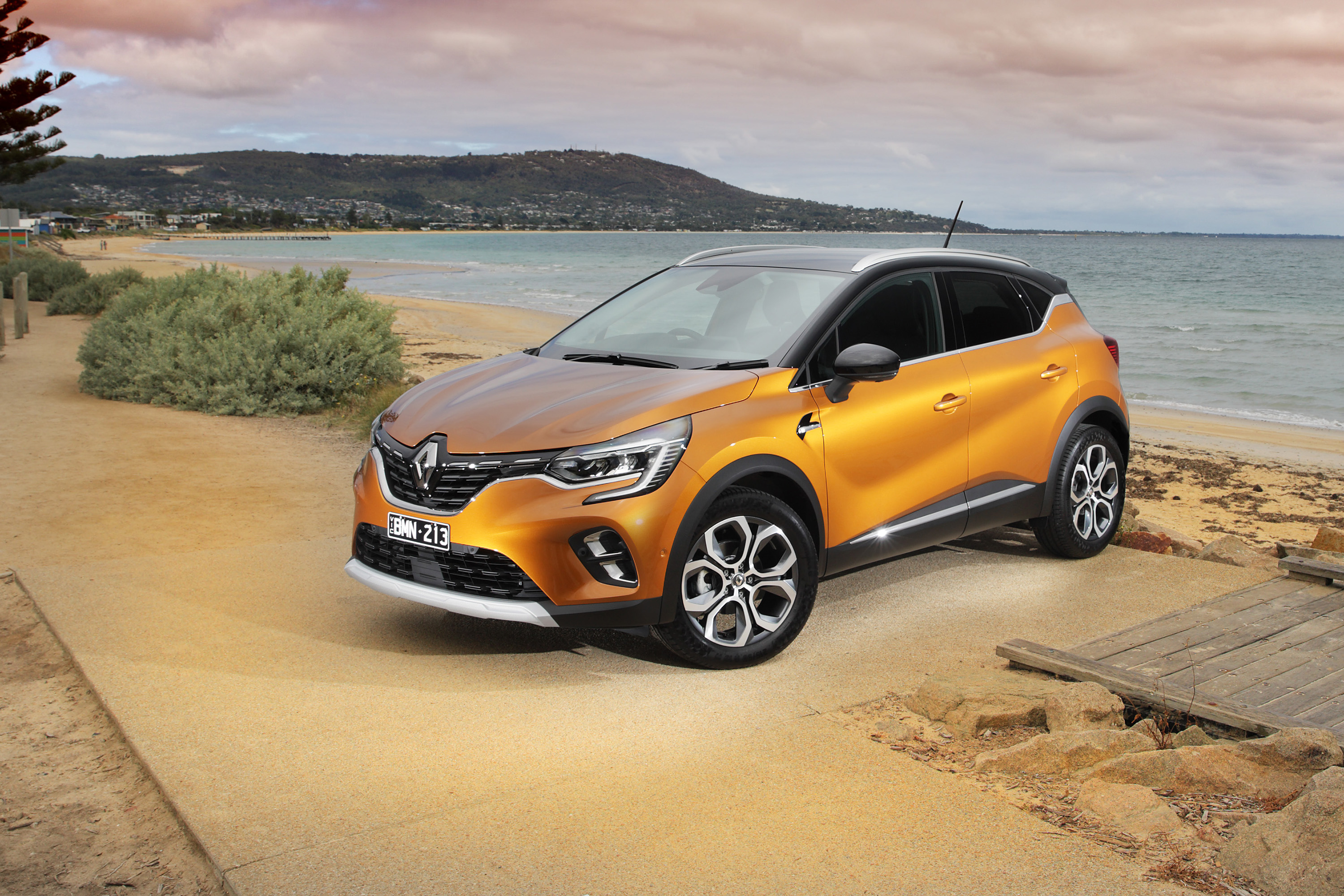 Renault is returning to the small SUV market in Australia with a re-release of their Captur Cross Over vehicle.

The first generation was first marketed in France in 2013 and came to Australia in 2016. It was subsequently pulled from the market.

The new generation vehicle boasts high levels of comfort and safety and comes with some interesting features.

Renault’s makes only brief reference to the new engine, which is of 1.3 litres capacity.

But prices have increased. 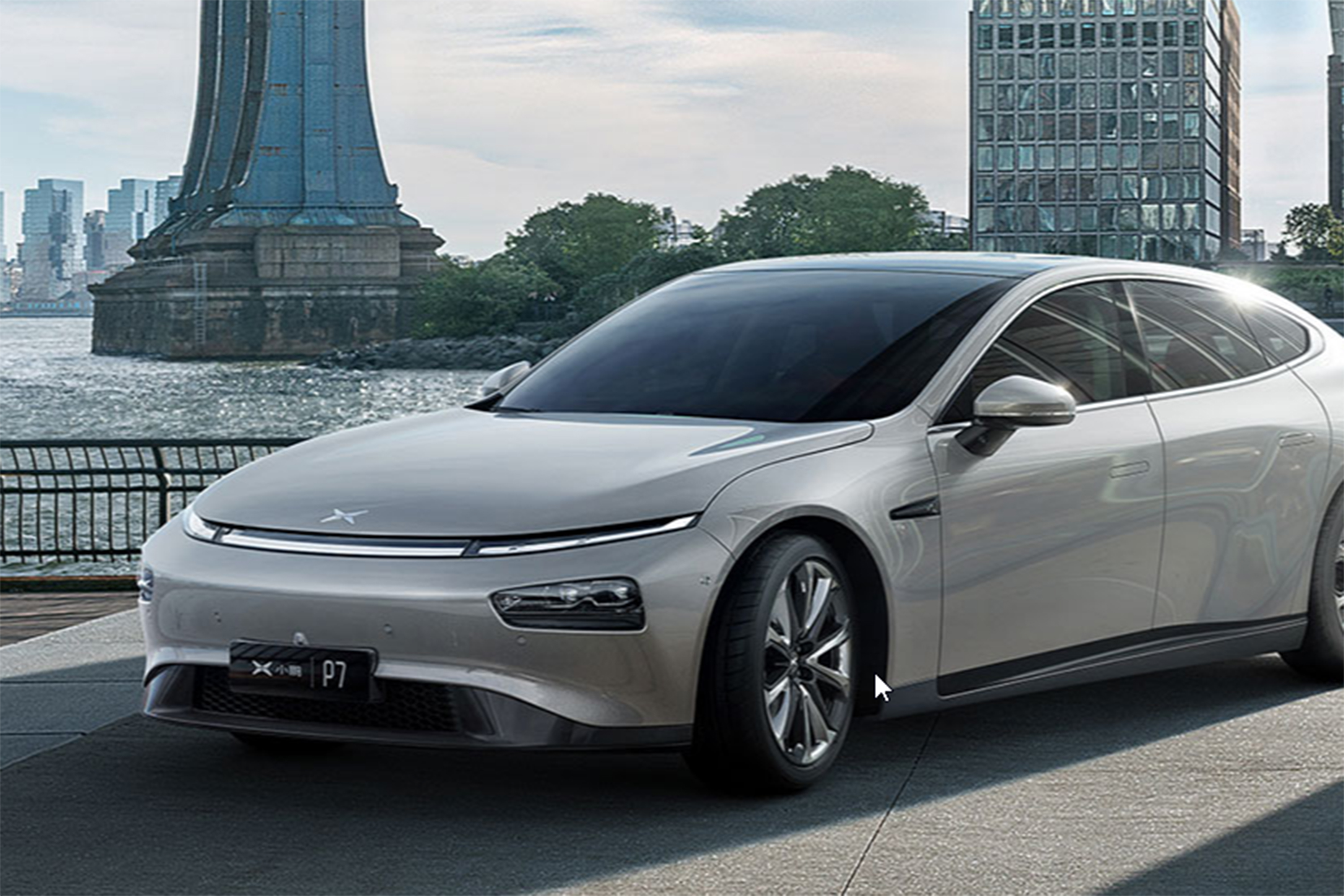 Chinese EV manufacturer XPeng (Shar-pong) has released results from surveys of customer cars in what they claim to be China’s longest real highway autonomous driving challenge undertaken by mass-produced vehicles.

But it is not full autonomy. Their Navigation Guided Pilot function, is automatic navigation assisted driving and is available only on Chinese highways covered by high-precision maps.

The total distance covered by vehicles was over 1 mill kms.

That means drivers had to intervene on many occasions so we still are a long way from full autonomy.

Originally broadcast 3 April 2021 across Community Broadcasting Association of Australia (CBAA) and Torque Radio affiliated commercial radio channels and has a weekly audience of over 450,000.

Let’s catch up again with Paul Murrell the founder of Seniordriveraus.com

Isuzu has updated their popular D Max and MU X models for 2019 on the back of outstanding sales growth over the last 10 years. Rob Fraser from OzRoamer went along to the launch. [Read More]