To coincide with International Women’s Day the Land Rover Defender was announced as the Supreme Winner of the Woman’s world car of the year award. 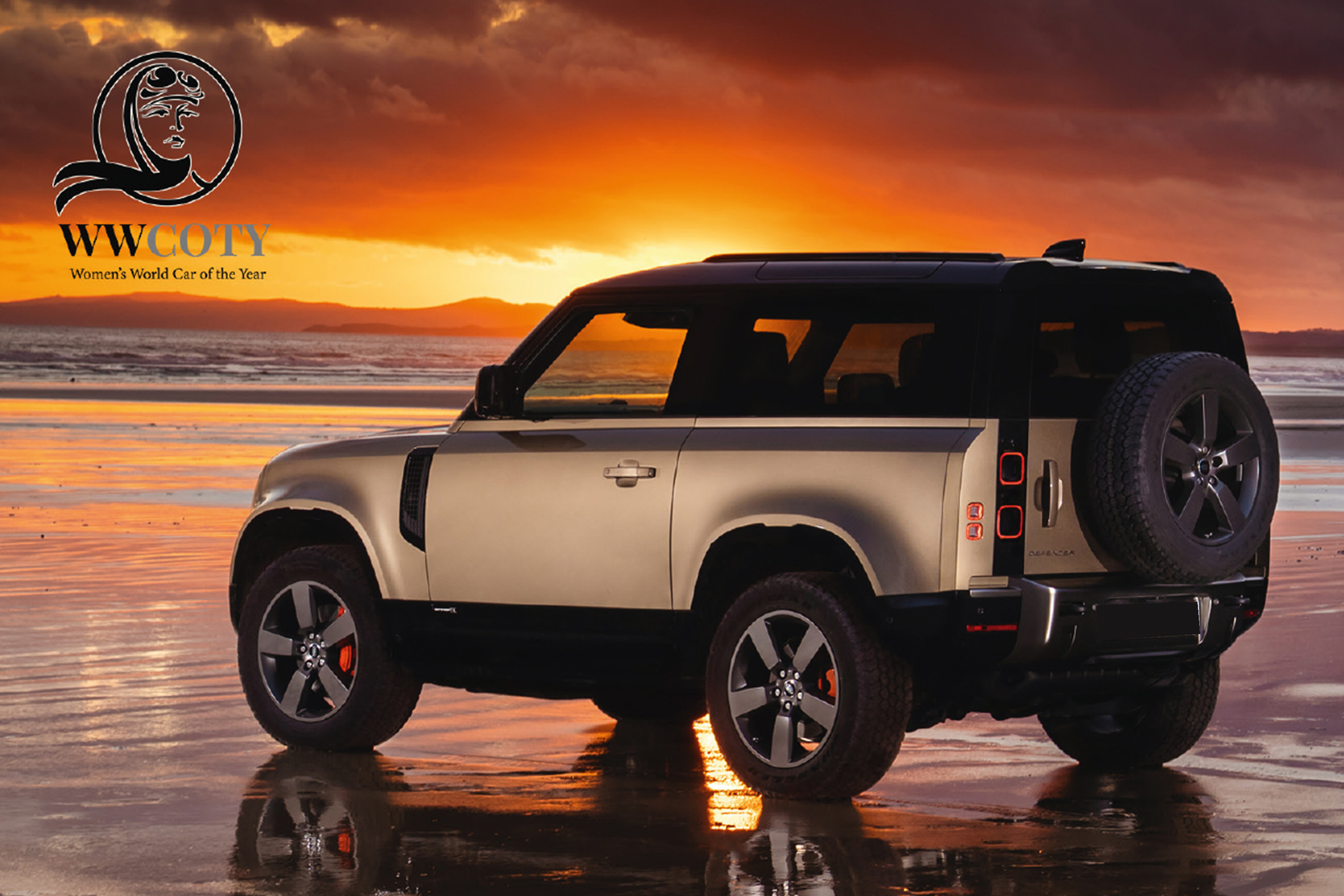 The judging panel consisted of 50 women journalists from around the world including Nadine Armstrong from Australia.

The overall and category winners reflected a typical list that would have come from an all-male judging panel.

There is price and practicality, whether it’s safety and technology, comfort and driving dynamics. So I think all of the good cars are really always going to rise to the top, no matter who is judging them.

But she also said

I suspect that this time next year we’ll be looking at a very different list of contenders as well. I suspect as you move forward, things like emissions and even manufacturers carbon footprints might even play a part in cars that we decide to put forward.