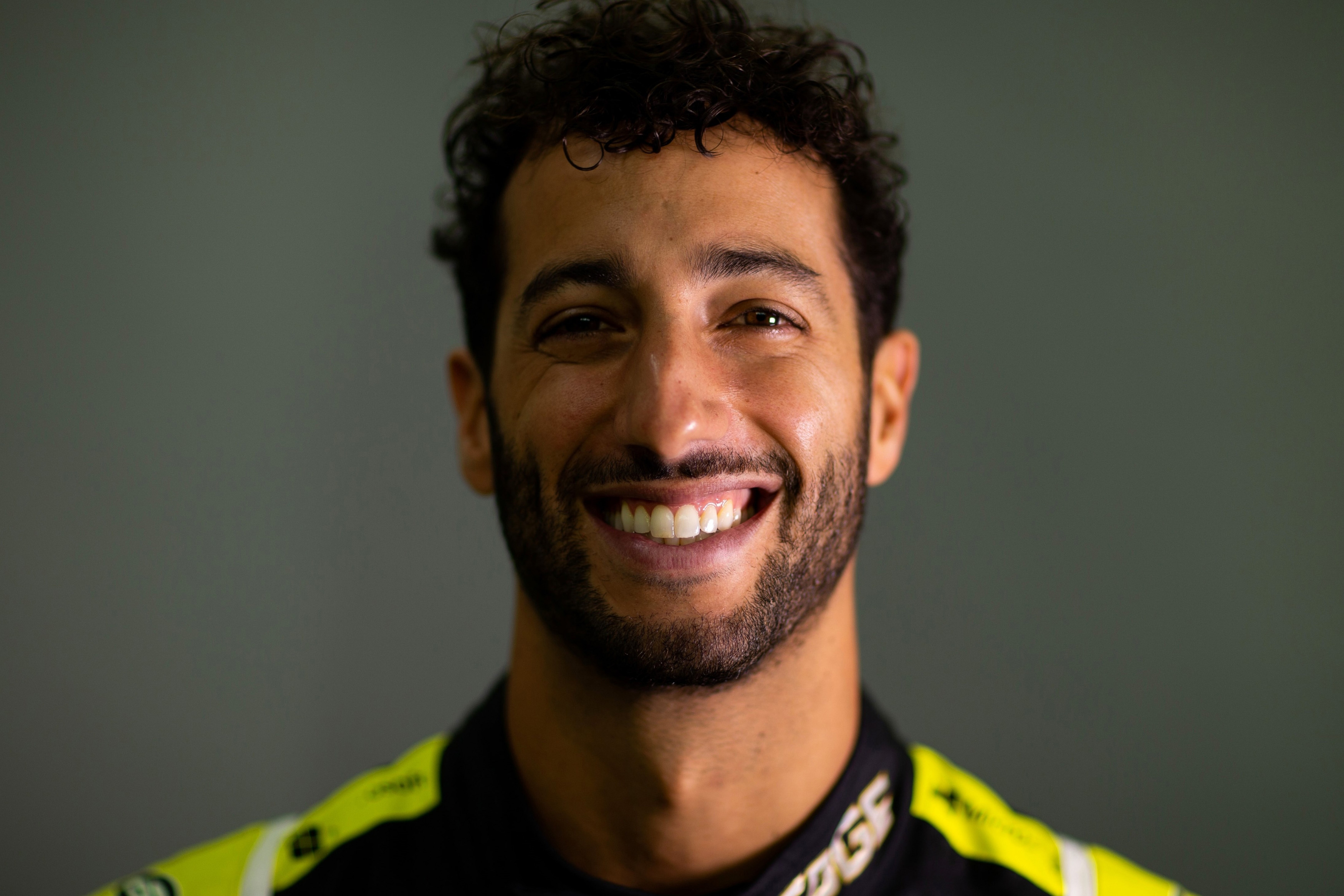 Formula 1 has set an ambitious target.  They are aiming to be “carbon neutral” by 2030.

The issue is that the 22 races this year require large amounts of equipment, cars and people to be shipped around the world, often by aircraft. In 2019, the each of the ten teams notched up an average of 180,000 air kilometres.

The plan will only target emissions generated by the F1 business and the individual teams who compete, and not the impact of fans who might travel great distances to see a race.

For the first time this year, Pirelli has nominated the combination of P Zero Silver hard tyres and P Zero Yellow soft tyres, at the Circuit de Catalunya that will host the Spanish Grand Prix this weekend. [Read More]