Conceived as the spiritual successor to the Murray-devised McLaren F1, the T.50 will be the purest, lightest, most driver-focused supercar ever built. 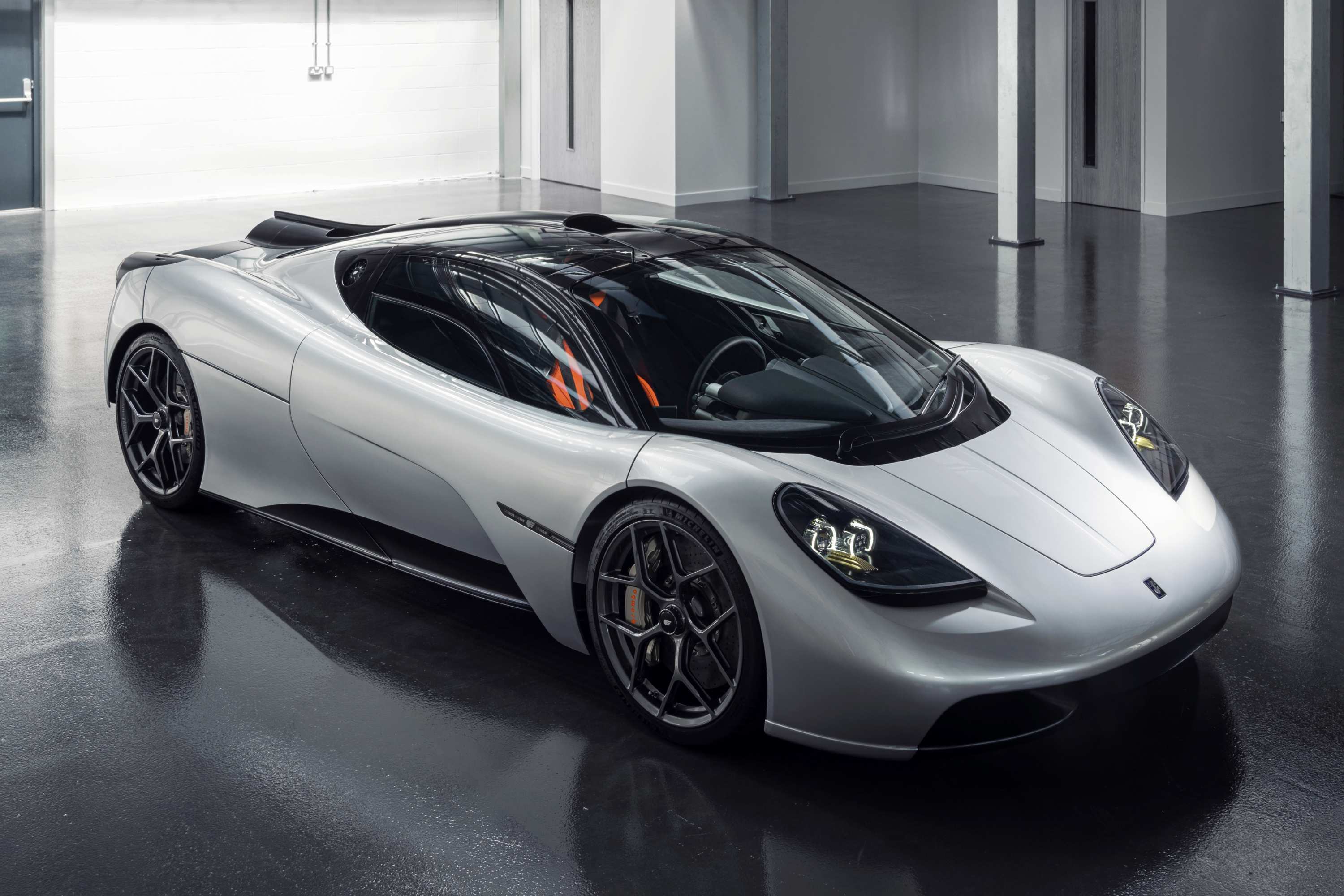 Some History of the T.50 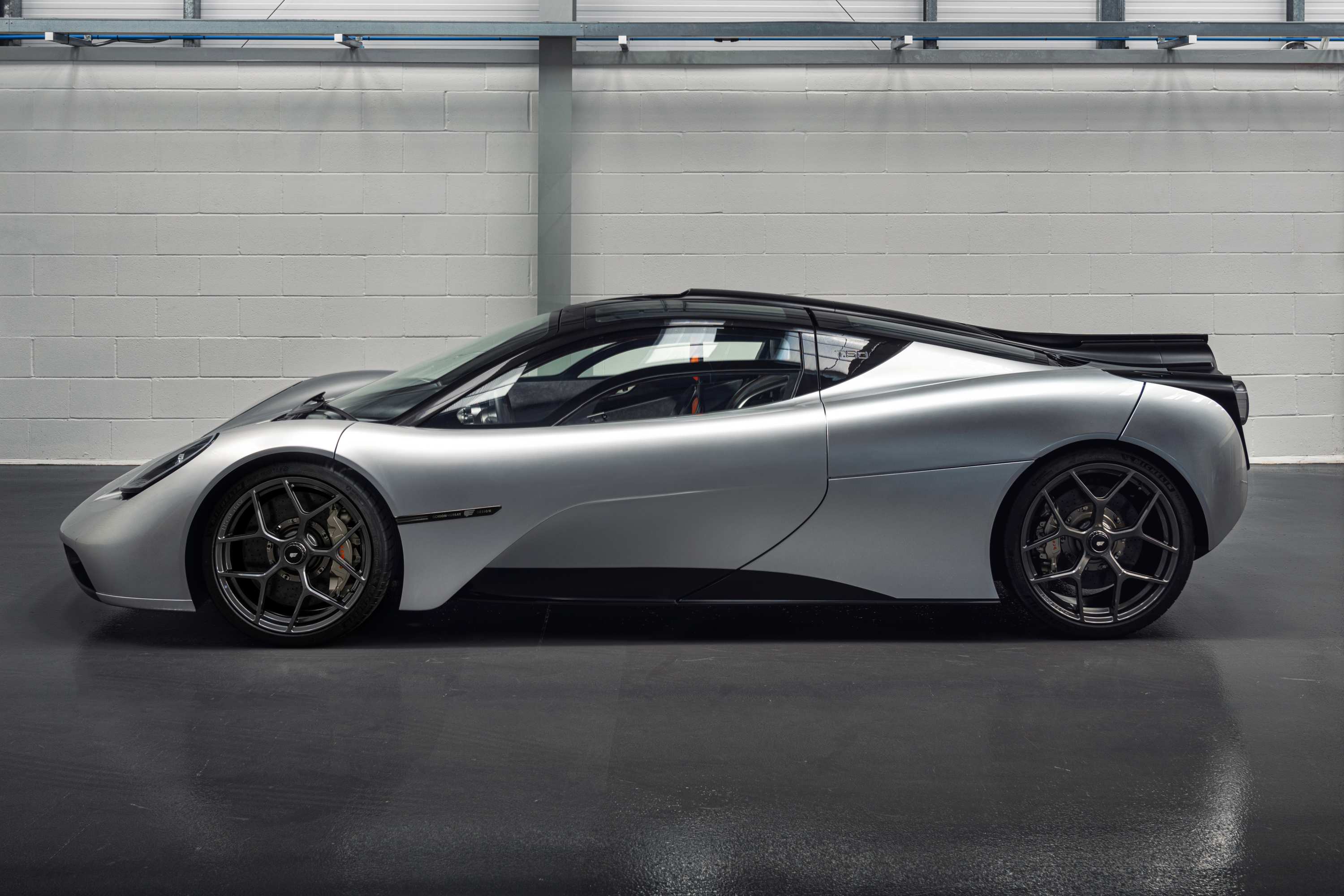 Conceived as the spiritual successor to the Murray-devised McLaren F1, the T.50 will be the purest, lightest, most driver-focused supercar ever built.

The development of T.50 is at an advanced stage, with full production and customer deliveries set to commence in early 2022. Just 100 owners of the T.50 will experience Murray’s vision – a supercar inspired by his 50 years at the pinnacle of Formula One and automotive industry engineering and design.

Professor Gordon Murray CBE, Chairman of Gordon Murray Group, said: “An unflinching dedication to lightweighting, highly-advanced active aerodynamics and world-leading standards of advanced engineering will ensure the T.50 rewrites the supercar rulebook. Our experienced team is applying the same uncompromising approach to design and engineering that shaped every facet of the F1, and they are able to deliver substantial improvements over that car in every meaningful way.”

The engineering planning, plus all interior and exterior styling of the new vehicle has been carried out by Gordon Murray Design. It will be manufactured in the UK by Gordon Murray Automotive – a new company first announced in late 2017 at the One Formula exhibition. The event celebrated 50 years of Murray’s career in motorsport and automotive design and engineering, plus it previewed plans to build a limited-run supercar – the T.50. Every race or road car penned by Murray so far has featured a ‘T’ designation; and the T.50 will be the 50th in a highly illustrious line. 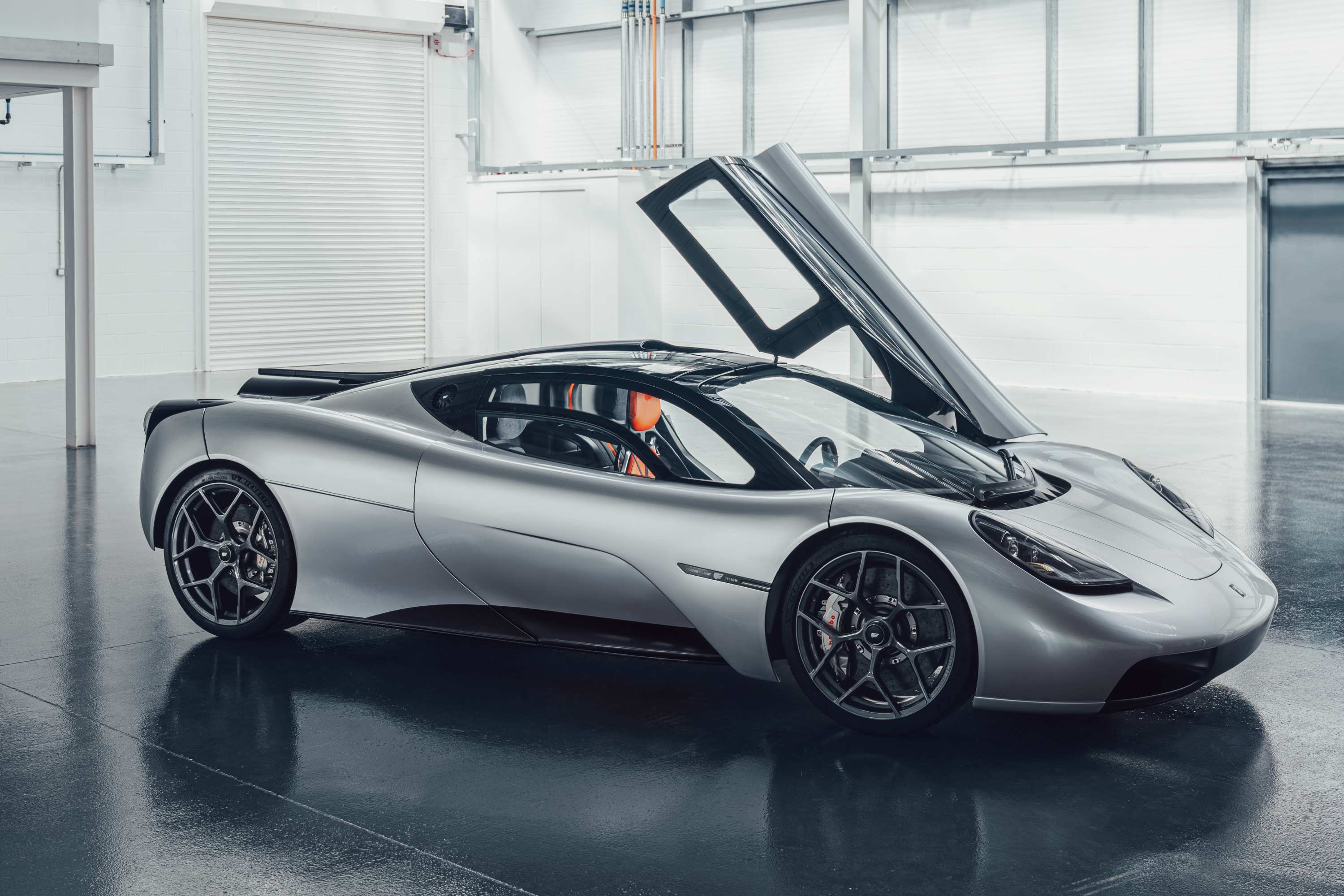 It will be powered by a compact and light, naturally-aspirated, all-new V12 engine. The unit will be capable of an extraordinary 12,100rpm – unparalleled in a V12 road car – and 650hp to deliver unmatched power-to-weight. However, Murray says: “I have absolutely no interest in chasing records for top speed or acceleration. Our focus is instead on delivering the purest, most rewarding driving experience of any supercar ever built – but, rest assured, it will be quick.” 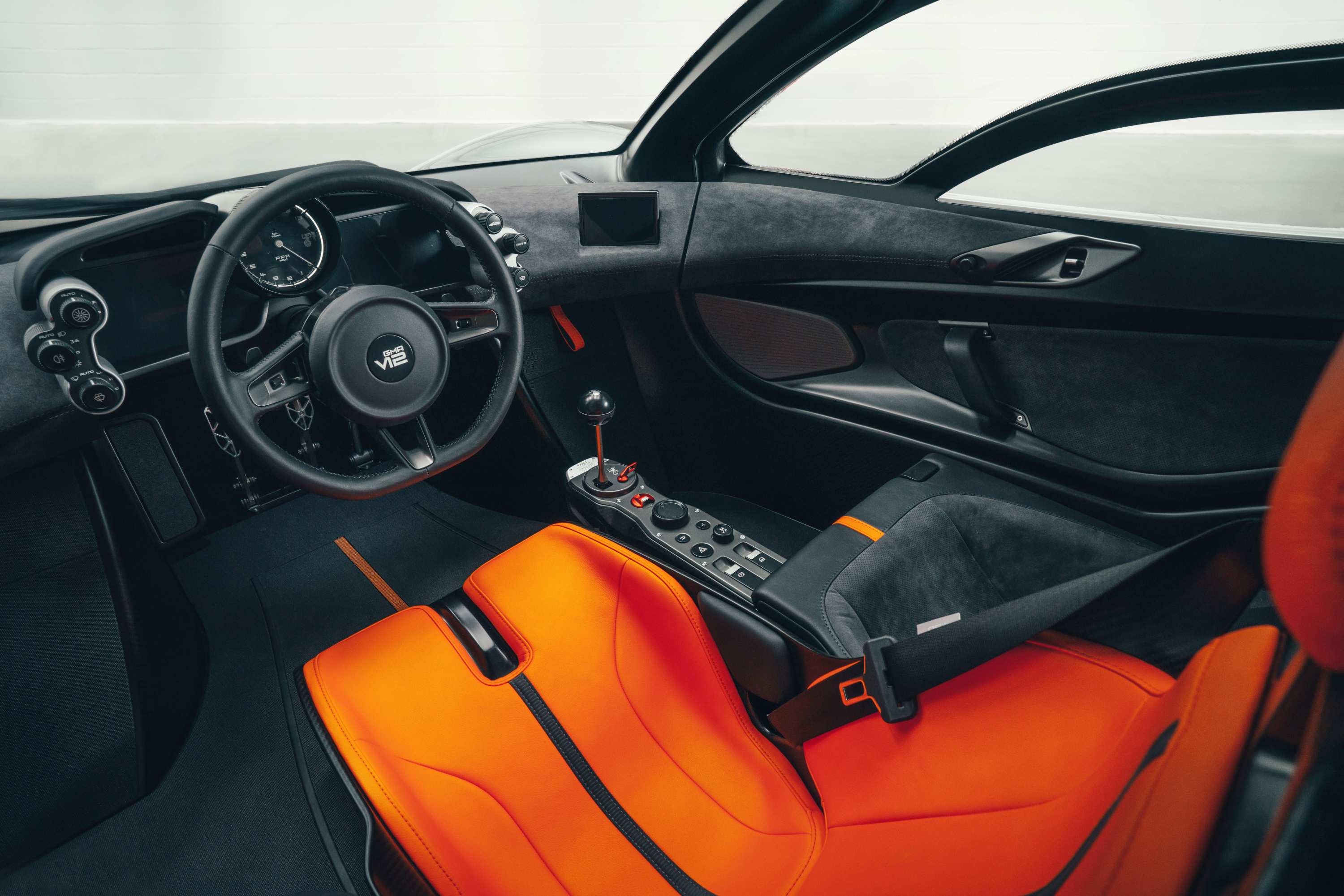 The T.50 adopts the same, iconic three-seat format that Murray pioneered for the F1, with the driver benefitting from a central ‘jet-fighter-style’ driving position. The new car builds on the F1’s highly-advanced aerodynamics, taking Murray’s ground-effect innovations to an all-new level with intelligent management of underbody airflow coupled with a 400mm fan at the rear. The fan actively controls underbody airflow – a feature Murray famously premiered on the Brabham BT46B Formula One ‘Fan Car’. This approach allows the upper surfaces of the car to retain purity and beauty, eschewing the exaggerated scoops and spoilers familiar in the segment and equipping the T.50 with the most advanced aerodynamics of any road car

All engineering, design and styling of the T.50 is by Gordon Murray Design and the car will be manufactured by Gordon Murray Automotive at a new, purpose-built facility in Surrey, UK. Furthermore, all major components will be bespoke and UK-sourced, including the powertrain, body and chassis. This will be a true British supercar.

The T.50, by Gordon Murray Automotive will be priced in excess of £2 million before taxes.

The high-performance, left-hand-drive Renault Clio RS 200 is the first example to arrive in Australia and was flown-in especially for the Australian Grand Prix. The stunning hatchback, which went on sale in Europe in February, will enter Australian showrooms in early 2014. [Read More]