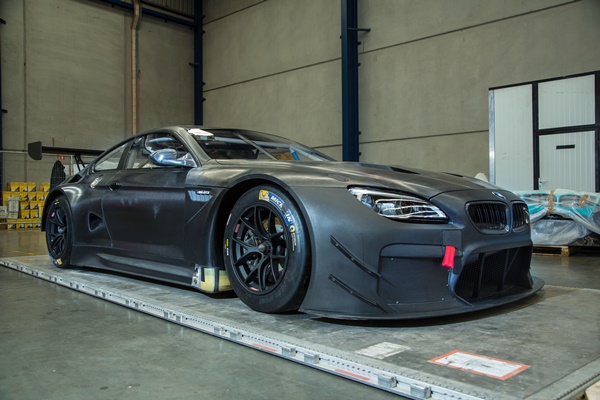 The first BMW M6 GT3 has touched down in Australia, with BMW Team SRM having now officially taken delivery of the brand new twin-turbo V8-powered racing car. The new-generation GT3 car is the first of its kind to land in Australia, and will compete as a factory-supported entry in GT racing under the BMW Team SRM banner this season.

The running of the BMW M6 GT3 program in Australia has been entrusted to motorsport legend Steve Richards, the reigning Bathurst 1000 winner. His SRM squad will also provide on-track support and parts supply when other M6 GT3s join the Australian GT field in the future. 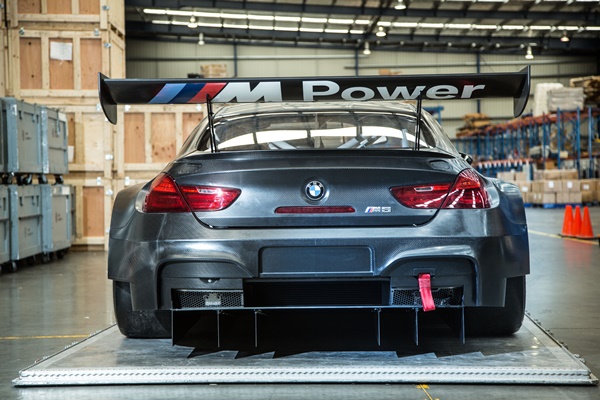 According to Richards, this is the most exciting new car delivery he’s ever been involved in. “I don’t think I’ve ever been this excited,” said Richards.

“I’ve had a few new race cars in my time, but this one takes the cake. “We’re really lucky to have this program up and running with BMW Group Australia, and to be involved in the Australian GT Championship with something that is so new. I’m really looking forward to sinking my teeth into it. 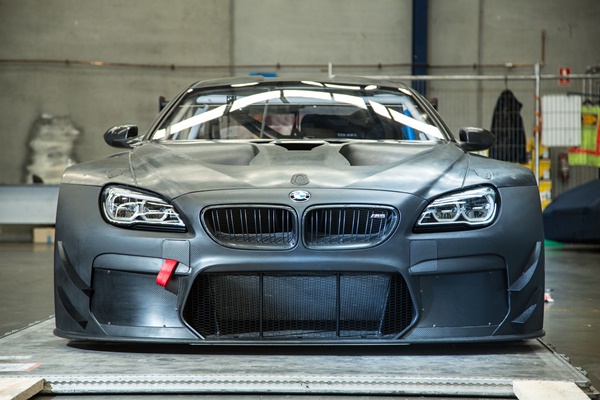 “These GT3 cars have the same technical innovations as modern road cars, so to have things like anti-lock braking and traction control, not to mention the aerodynamics – that makes them as exciting to drive as you can get. “I just can’t wait to drive it.” 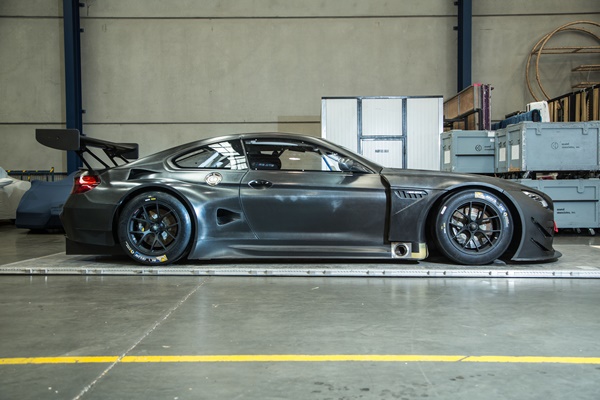 “To have the car here, and see it in the flesh, is incredibly exciting. Welcoming the BMW M6 GT3 to the BMW family here in Australia is the perfect way to kick-start celebrations for our 100th year, and we can’t wait for the new car to hit the track for the first time.” 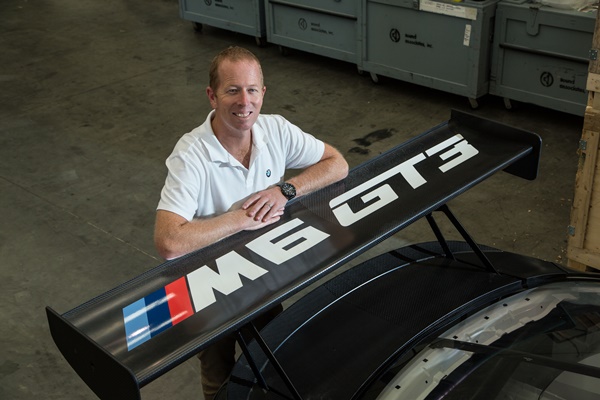 Richards will have his first taste of the BMW Team SRM M6 GT3 at the car’s debut test session at Winton next week. The all-new BMW M6 GT3 is powered by a BMW 4.4-litre V8 engine with M TwinPower turbo technology, and replaces the successful BMW Z4 GT3 as the brand’s top-level GT3-specification racer.

The new model made its international racing debut at the gruelling 24 Hours of Daytona recently, Michael Marsal, Markus Palttala, Maxime Martin, and Jesse Krohn teaming up to finish an impressive sixth in the GTD class.

Aston Martin Vantage. An evocative name for a magnificent bloodline of thoroughbred sports cars. For seven decades the heartbeat of Aston Martin’s purest models, the Vantage nameplate has been worn by some true icons. [Read More]

If you want the short version of these drive impressions. The Audi S3 is simply brilliant. It does have some minor faults but these are far outweighed by the balance between power, ride and dynamic handling that provides more FUN than is expected. [Read More]