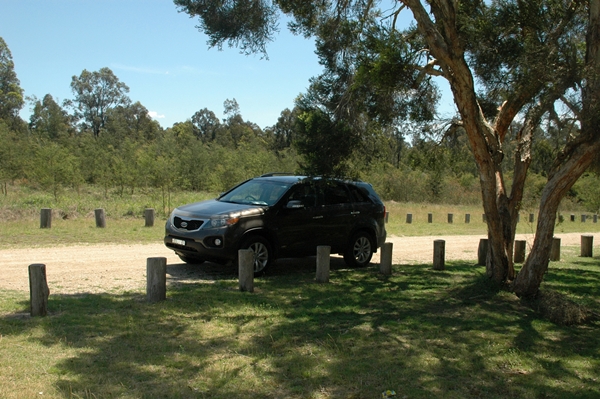 Anthony Hood reviews the 2011 Kia Sorento Platinum with the 2.2L ‘R’ series CRDi and 6 speed automatic on a trip to the Hunter Valley. Kia’s Sorento Playinum has plenty of room for a weekend away.
After grabbing the keys we were straight off for our anniversary weekend in the Hunter Valley. 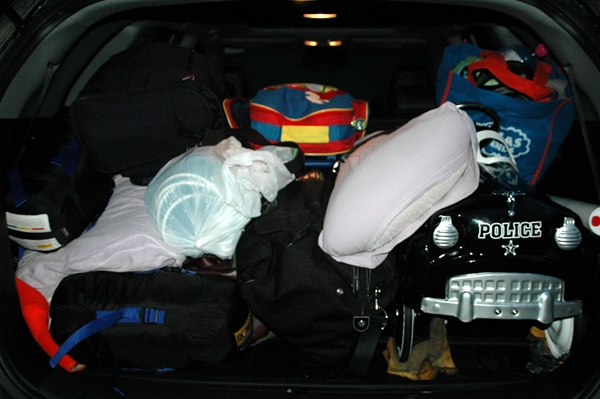 We managed to get a fair bit of gear into the back so that my son would have stuff to annoy Nana and Poppy with, mainly his pedal car as he is a bit of a demon driving it around. Then we hit the road for the night time run up the coast as the meeting time in the morning for our balloon flight was 5am. 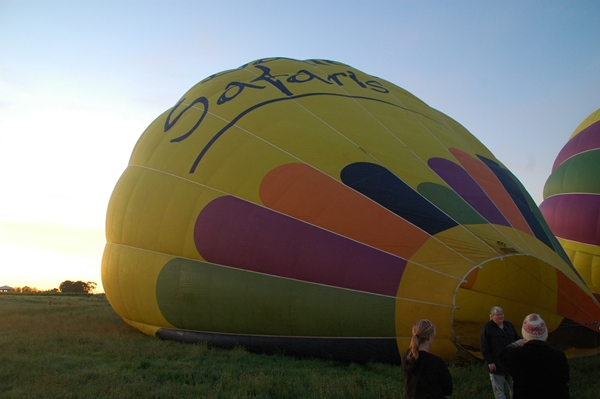 On the run up the freeway the KIA performed well. With the cruise set we trundled along easily up hill and down dale and the Xenon headlights are awesome lighting up the road brilliantly. The only down side is that when you flick high beam on they seem paltry by comparison. Fuel economy was good hovering around the 7.6L/100km mark. 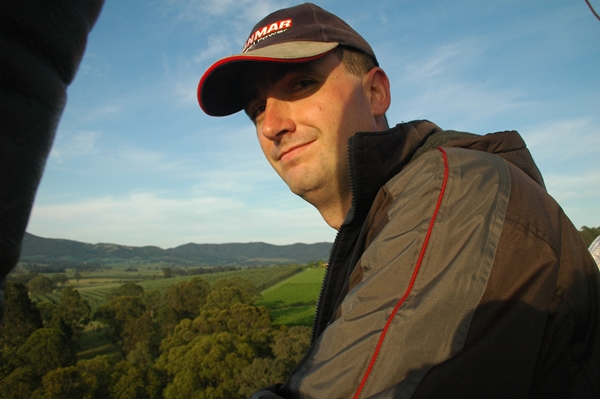 Up early the next morning (330am) we set off for the meeting point at Petersons Champagne House north of Cessnock. With the briefing over we hopped into their Troopy and headed off to the launch site. What a fun experience it was floating above the ground with our pilot pointing out various interesting sites as we passed overhead. After packing up the balloon we went back to Petersons for our champagne breakfast and some tastings, well one of us anyway. 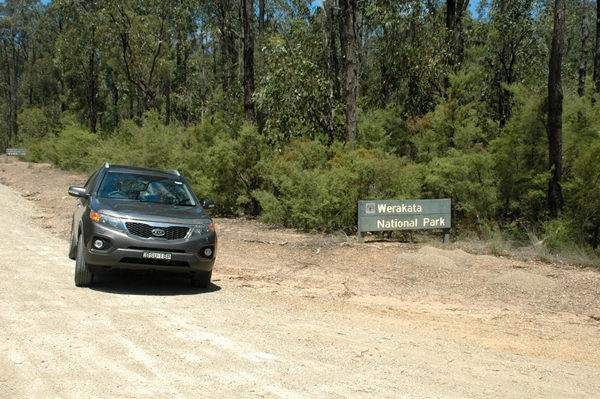 We spent the rest of the morning driving around exploring until the rest of the wineries opened up, a result of our early start. After many tastings at many different places I saw a signpost for a National Park and decided to go for a look. Werakata National Park is a small park with many outdoor activities for those who like to get active. We settled for a bite to eat in their picnic ground.
Now the time had come to head off to our accommodation for the next 2 nights. We stayed at Wild Edge Retreat near Wollumbi. For those who want a secluded room in the bush I can recommend this retreat. The rooms are situated on top of the mountain with panoramic views of the valley and the new owners are eager to please. 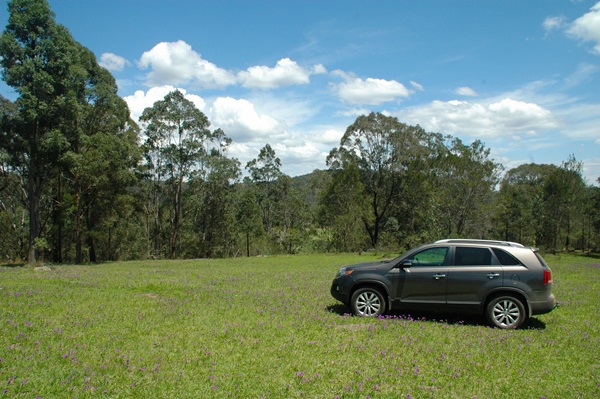 With the weekend coming to an end I decided to take the scenic route home so we cut across to the Putty Road. This gave me a chance to test out the handling of the Sorrento as The Putty has plenty of twists. All went well with minimal body roll unless provoked, the springs and dampers smoothed out all but the massive pothole that I didn’t see till the last minute. Then the weekend was over and it was time to get back to the daily grind. 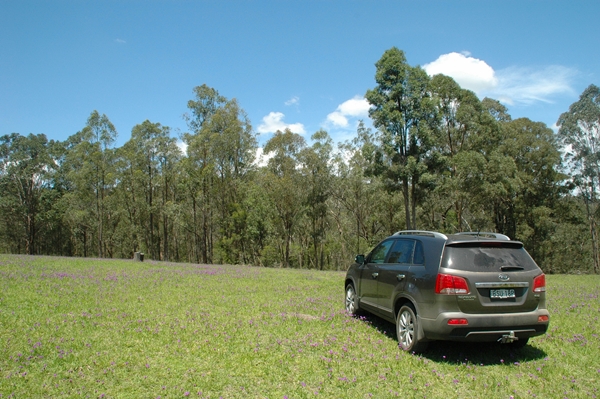 I also had the opportunity to fill the KIA up with people to go out for dinner as I managed to get nominated as the designated driver. The only complaint was from my brother in law in the third row and it was the usual from adult third row passengers, no leg room and uncomfortable padding for long trips. I managed to get my own back on them for making me their designated driver by picking up my car trailer on the way home and there will be some towing tests coming up in the future.

Till next time safe motoring.

The Kia Sorento Plug-in Hybrid (PHEV) GT-Line is an ultra-low emissions version of the brand’s flagship global SUV. Designed and engineered to take on everything life throws at it, the all-new Sorento PHEV GT-Line [Read More]