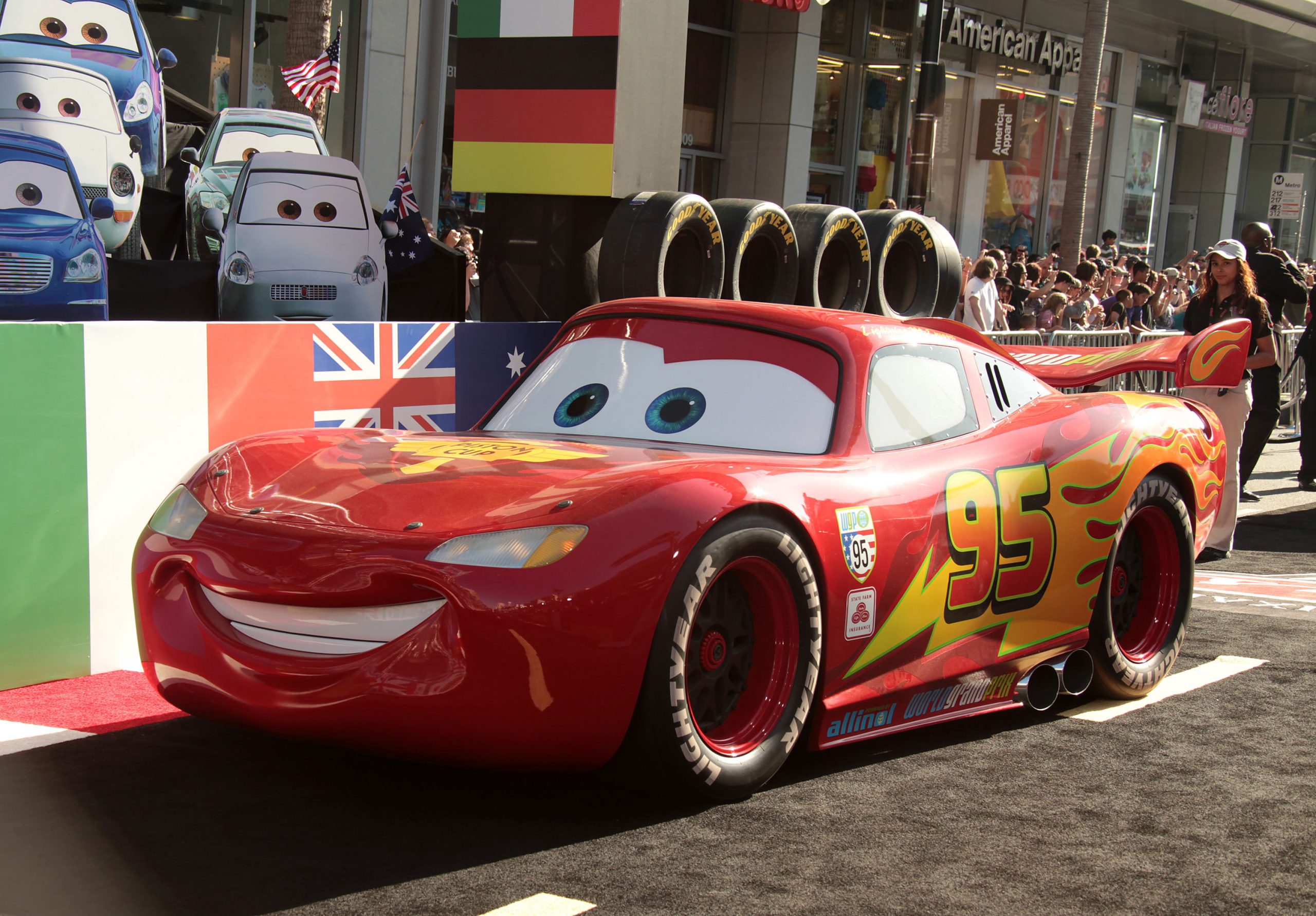 So for something a little different about cars here is some information that was sent to me. 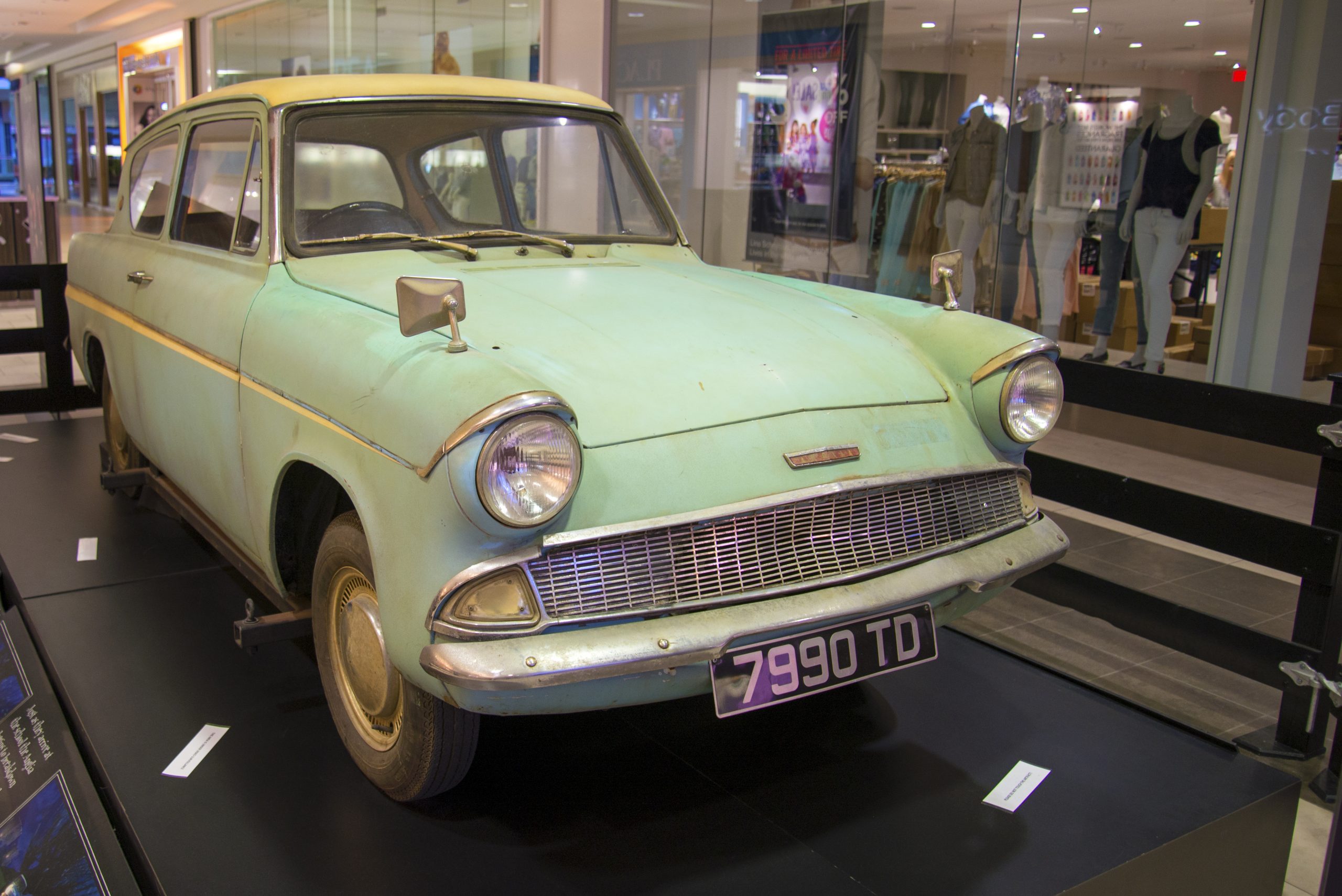 If sold in real life, the Gadgetmobile would be the most expensive vehicle – Inspector Gadget’s famed robotic car value is estimated at $25,075,000. Inspired by the 1964 Lincoln Continental convertible, the vehicle itself can be valued at $75,000, but its many hidden features such as the ability to change shape, jet engines, bumper claws and glue rockets increase this value by $25,000,000.

Following behind in second place is Acura 2012 Stark Industries Super Car featured in Marvel’s The Avengers. With high-tech features such as a palm-scan ID steering wheel, this Palladium-powered car is driven by Robert Dooney Jr.’s Tony Stark (Ironman). Fans of superheroes and supercars could own it for an estimated $9,198,000 if sold in real life. 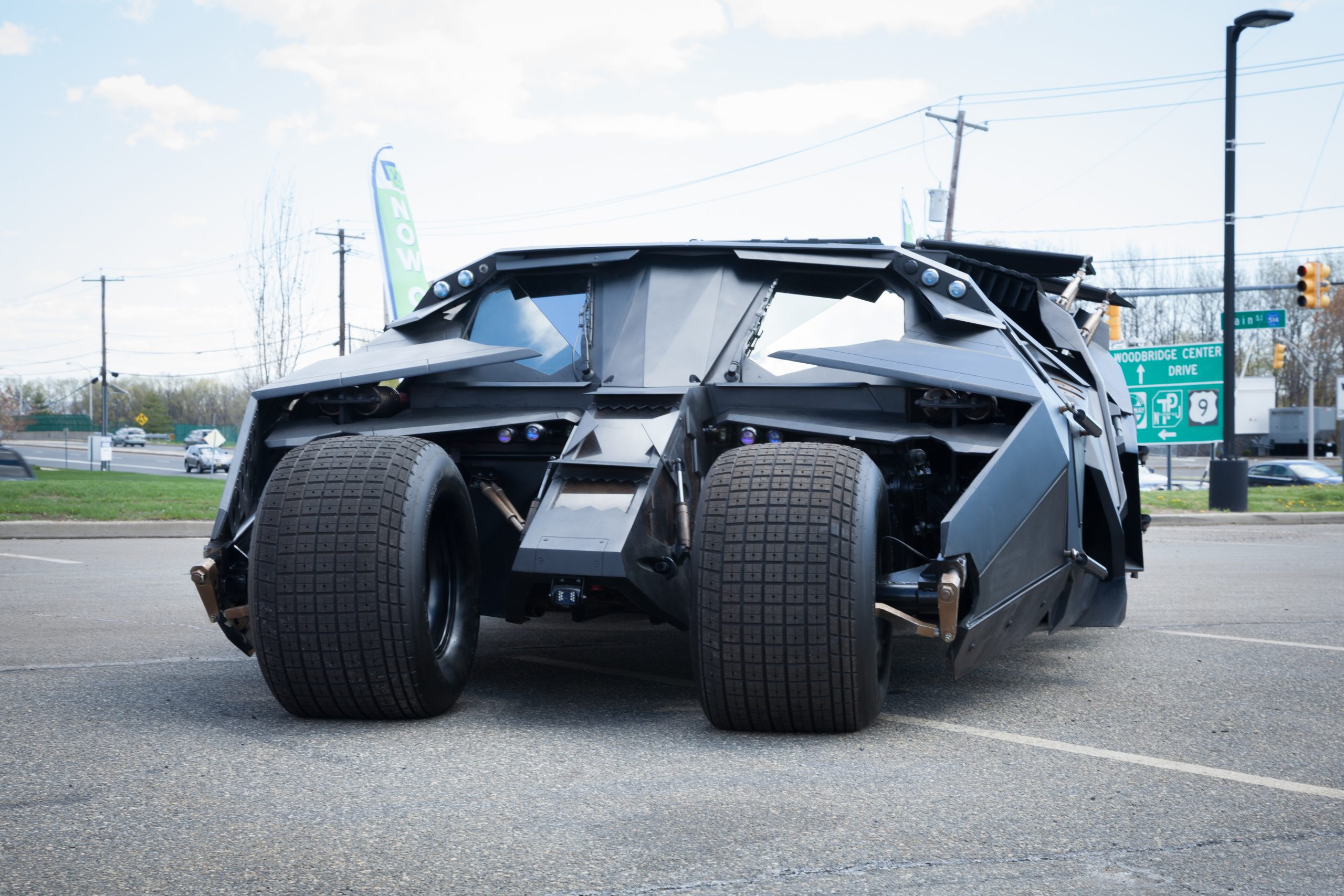 Another superhero car races into third place, the Batmobile. Driven by Christian Bale’s Batman in The Dark Knight (2008), the vehicle would cost an estimated $9,000,000 in real life. Also known as Batman’s Tumbler, one of the car’s many features can be seen when it is transformed into the Batcycle whilst Batman rides off after Heath Ledger’s Joker. 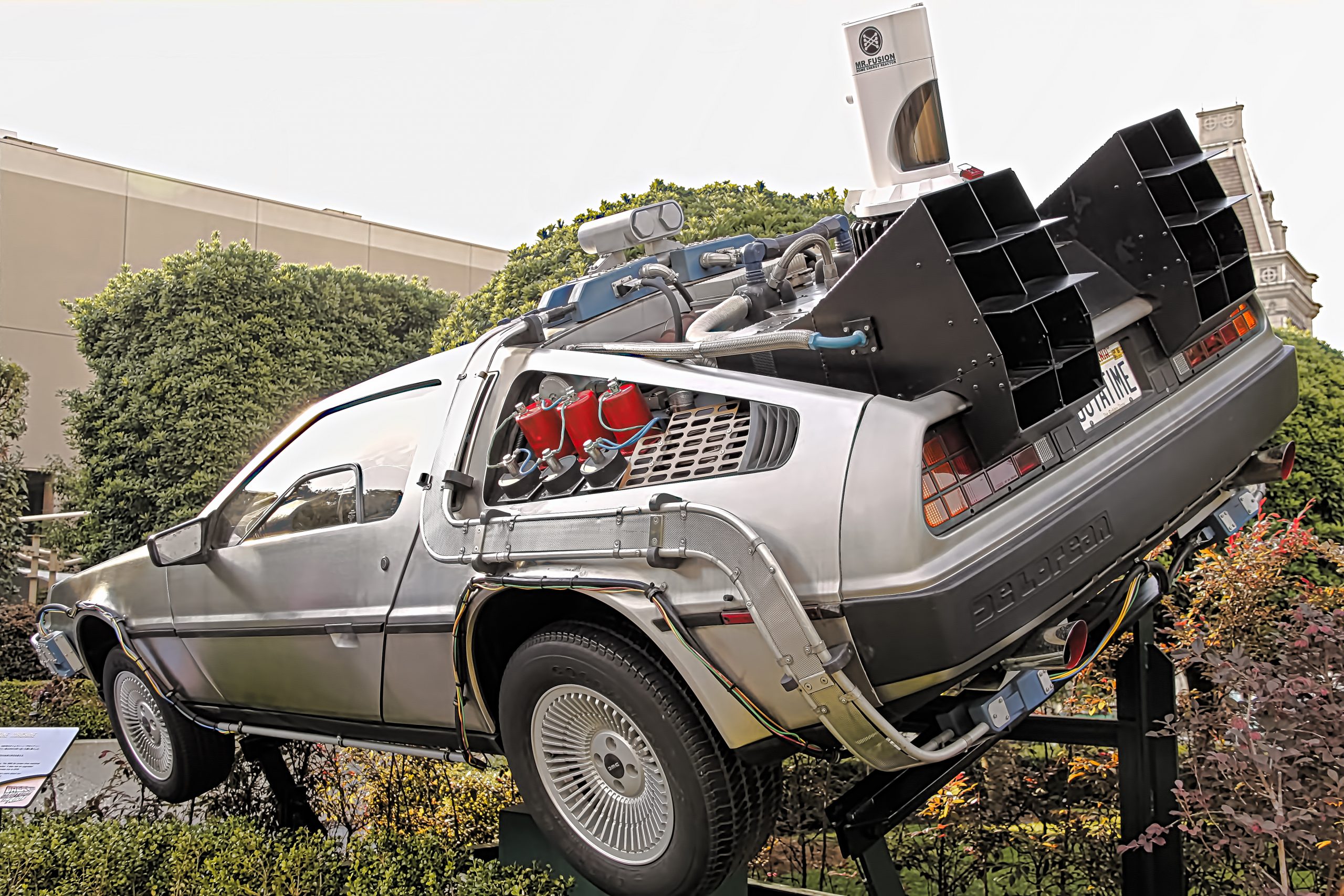 The DeLorean Time Machine (Back to the Future) just makes it into the top ten!

The DeLorean DMC-12 Time Machine from Back to the Future lands in tenth place. Perhaps one of the most iconic cars in cinema history, Dr Emmett Brown’s time-travelling vehicle would cost an estimated $55,500 in real life – including its vital component, Flux Capacitor (estimated at $450), described by the Doctor as “what makes time travel possible”.

Welcome to Overdrive, a program that digs up all sorts of information about the world of motoring and transport. Lets start with the news. [Read More]

If a comic book hero has no special super powers it falls on his or her car to be a big part of making a statement to reflect his persona.  David Brown report [Read More]