Welcome to Overdrive, where we cover everything to do with motoring and transport from the sublime to the ridiculous. 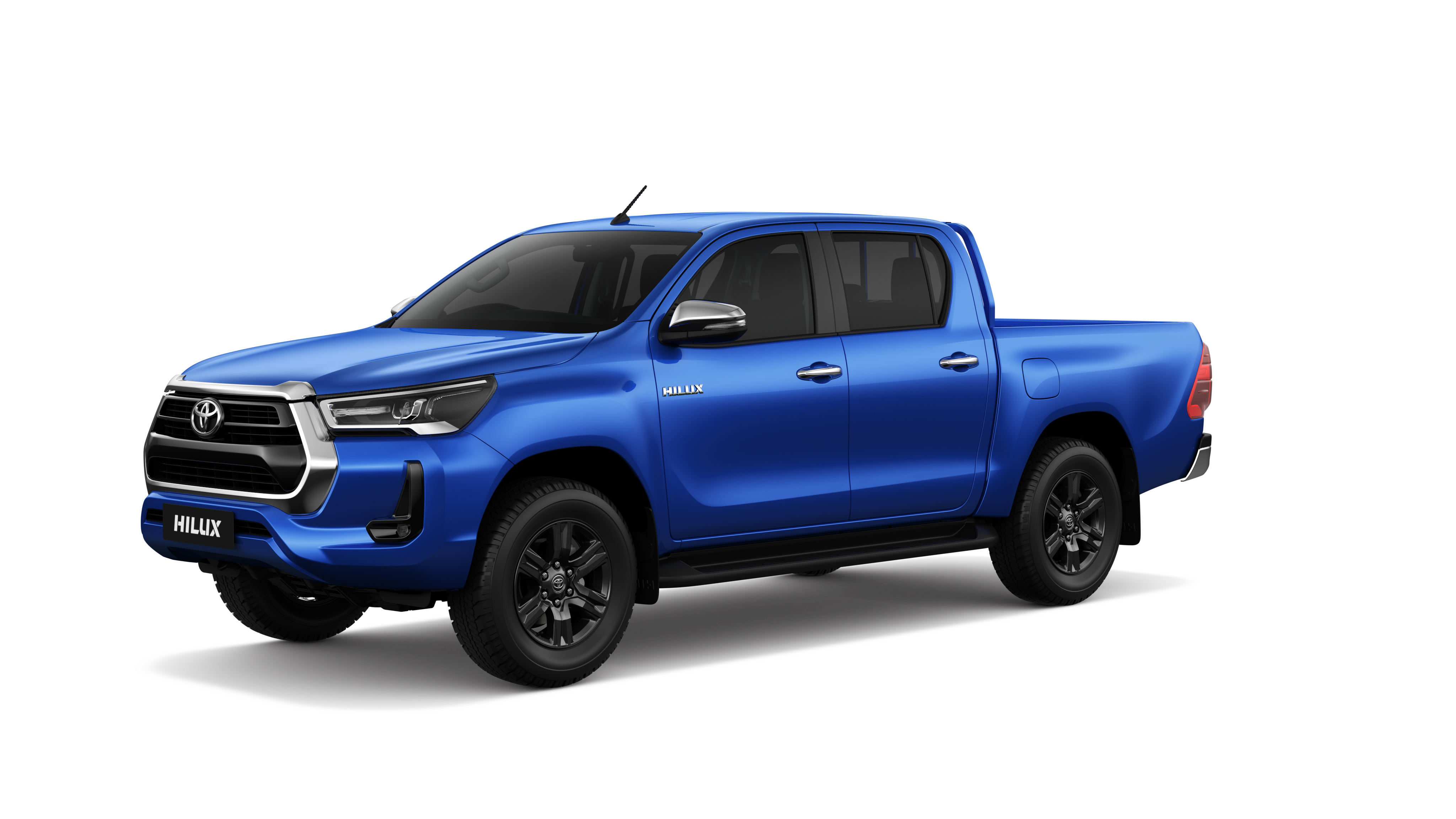 The biggest selling ute in Australia at the moment is the Toyota Hilux and now they are displaying a soon to be released new model.

Toyota’s new Hilux ute will be available in Australia in late August.

They have made it bolder and tougher-looking with smaller narrower headlights but without harsh angular lines; more flowing bulges over the wheels and side panels.

The top of the range 2.8-litre turbo-diesel gets more power and torque and better fuel consumption.  They have also tweaked the suspension.

Along with the macho look and performance, inside gets more conveniences with an 8-inch display screen and the latest smartphone integration functions, including Apple CarPlay®1 and Android Auto.

To-date Toyota has sold more than a million Hiluxes in Australia.  This one should help add to that.

The start of a new era of mobility: the first-ever Audi e-tron and e-tron Sportback set to arrive in Australia

Audi Australia is entering the electric vehicle segment with what they call e-tron vehicles.

And it is not just the power plant that they are pushing.

Audi’s first-ever all-electric vehicles, the e-tron and e-tron Sportback, are SUV vehicles with a focus on style rather than being just big and square.

They emphasise sophisticated technology giving a range of 300km for the smaller battery pack and 400km for the larger one. Servicing and roadside assistance is provided for the first 6 years.

A few distinguishing features are that every e-tron variant can tow up to 1.8 tonnes

All vehicles have all-wheel drive and inside a huge 10.1-inch screen for infotainment and 8.6-inch for vehicle functions.

There’s even an option for virtual exterior mirrors. 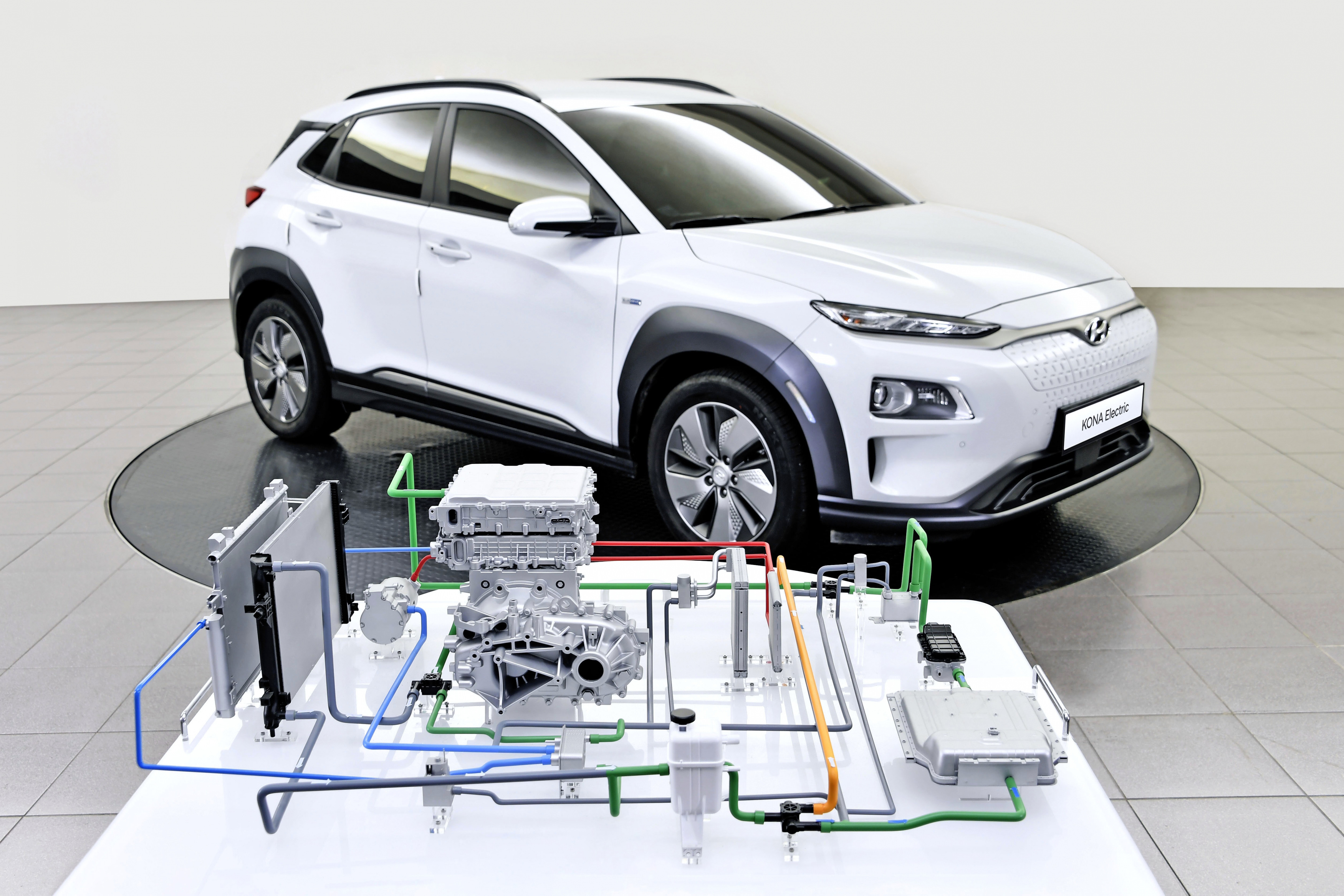 The Hyundai motor group has been developing ecofriendly vehicles for 30 years. Their experience shows just how far alternative fuel cars have come.

Hyundai’s first electric concept vehicle released in 1991 was based on the Sonata sedan, it featured a lead-acid battery and offered a range of just 71km, and a top speed of only 60km/h.

Getting the most out of an electric vehicle needs good batteries but also managing the power situation of the whole car.

A concern with electric vehicles is that energy used to heat the interior in cold weather reduces the range of the vehicle, but Hyundai’s system, to be part of all their EVs, uses the heat from the batteries; a similar principle to a fossil fuel car using heat from the radiator.

The latest Hyundai Kona SUV electric vehicle has a range, rated at 449km. 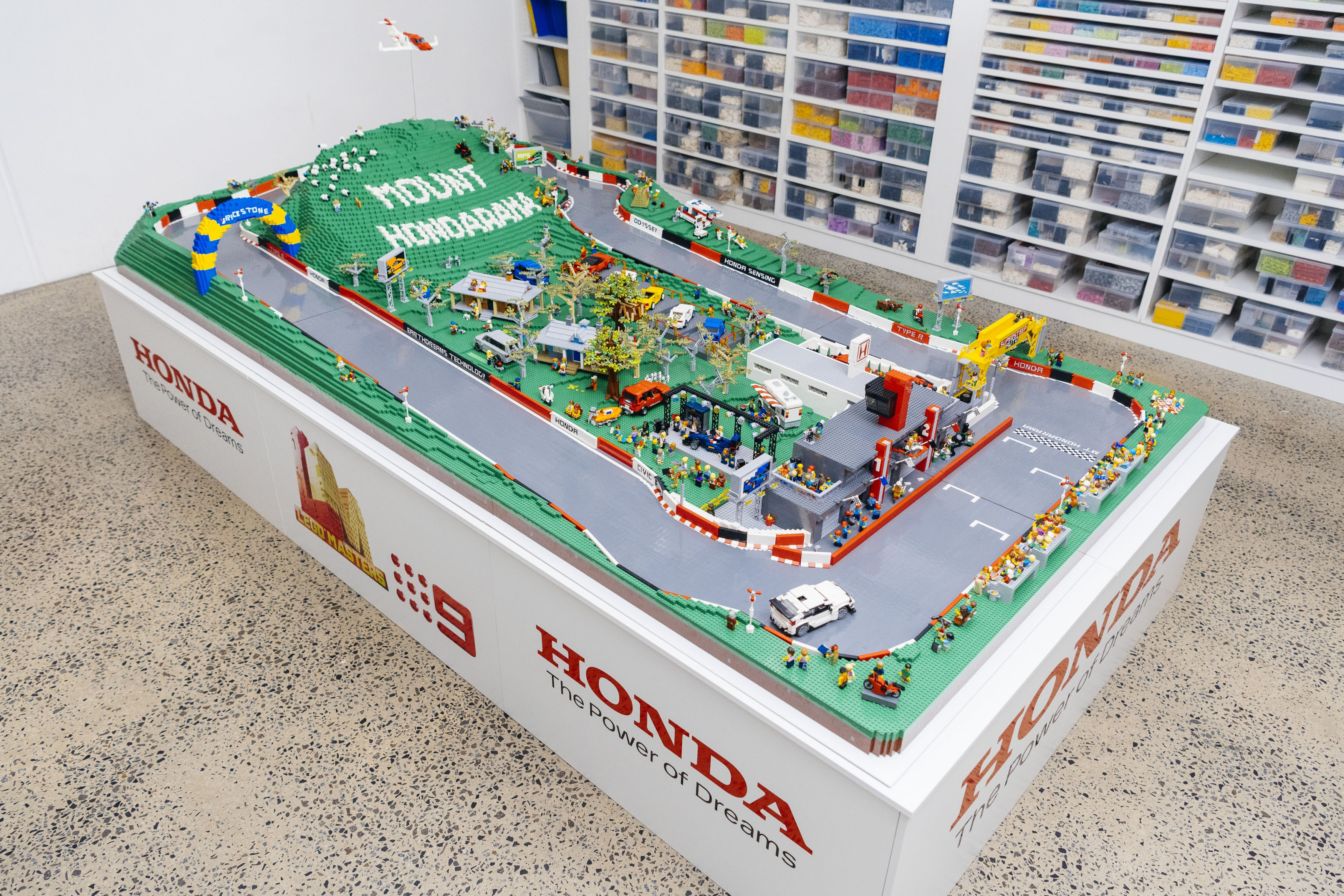 Building on their sponsorship of the Lego Master’s television series, Honda has commissioned a model that is close to heart of motor sport fans.

Its quaint but will it appeal to motoring racing purists?

The layout is simplistic without a clear Caltex Chase kink in Concord Straight and there is no escape road at the end of the straight if your brakes were to fail.

One person has asked whether to be authentic does it need some clearly intoxicated enthusiasts at the top of the mountain.

Formula 1 driver Eddie Irvine came to the circuit some years ago and was asked if he had been to the top of the mountain.  He said no, but he had seen the smoke signals. 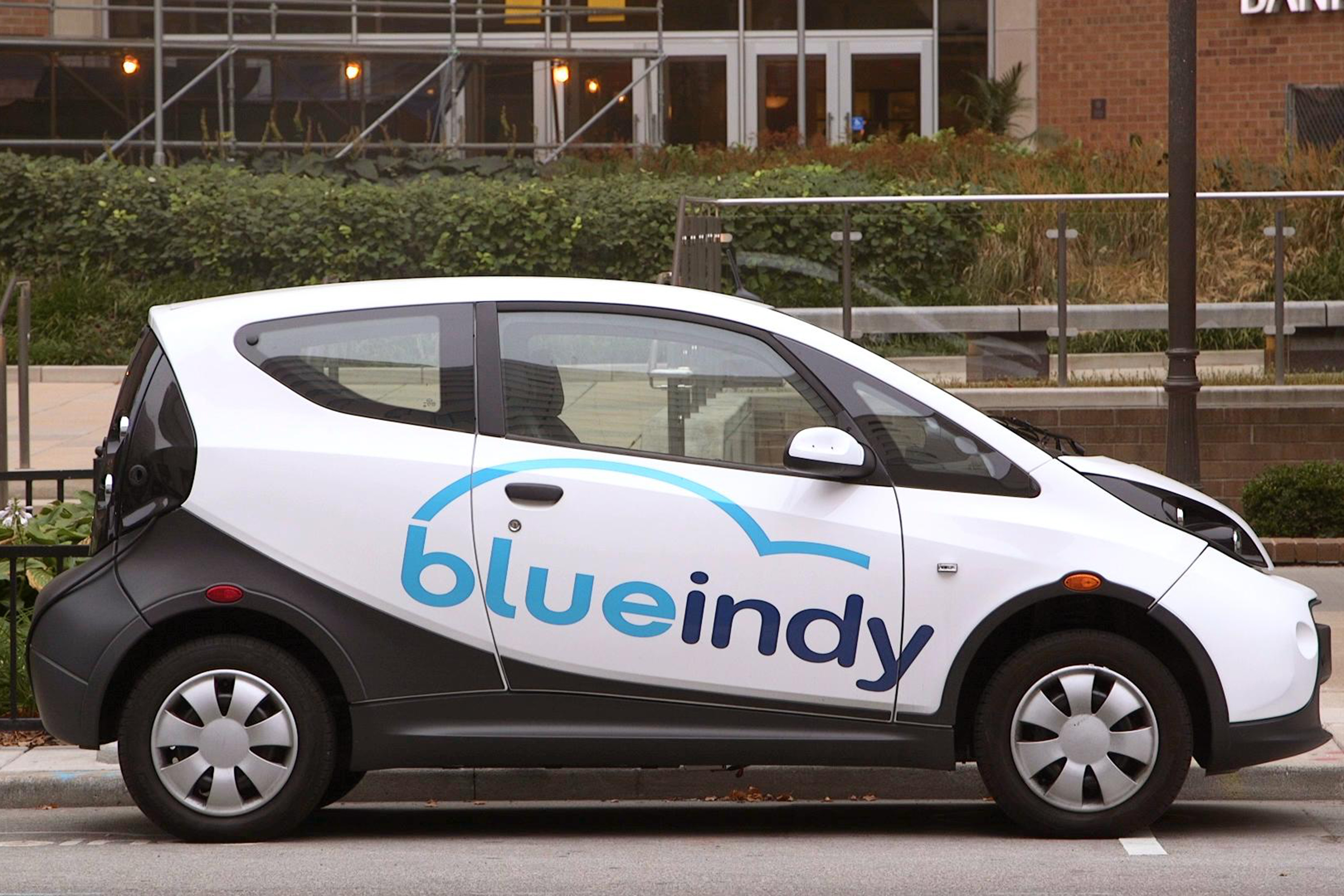 Car-sharing was once seen as the next big thing.  In Australia GoGet is still a player for example. IN America a number of companies have tried but the failures are mounting up.

BlueIndy, a pioneering car-sharing service in Indianapolis, that launched in 2014, has closed its business.

Using specially designed electric cars that also operate in Paris it was hailed as an ecofriendly service suited to the less densely populated city.

Former Indianapolis Mayor Greg Ballard thought that it would give the city a progressive feel and they invested in the development.

General Motors has now closed down its Maven car share business and Share Now, the BMW/Daimler venture, have pulled out of the North American market.

None of these start-ups were doing well but the COVID-19 crisis added to people’s desire to travel in their own vehicles rather than share cars with others.

Originally broadcast 13 June 2020 across Community Broadcasting Association of Australia (CBAA) and Torque Radio affiliated commercial radio channels and has a weekly audience of over 450,000.

Honda has launched their 5th generation CRV to the market. The all new Honda CRV comes in 5 model variants, both 2WD and AWD, but with one engine and transmission combination. [Read More]

Ford Driving Skills for Life (DSFL): A free program to add to the knowledge and experiences of young drivers

October 13, 2019 David Brown Motoring Minute, Reviews Comments Off on Ford Driving Skills for Life (DSFL): A free program to add to the knowledge and experiences of young drivers

If a comic book hero has no special super powers it falls on his or her car to be a big part of making a statement to reflect his persona.  David Brown report [Read More]