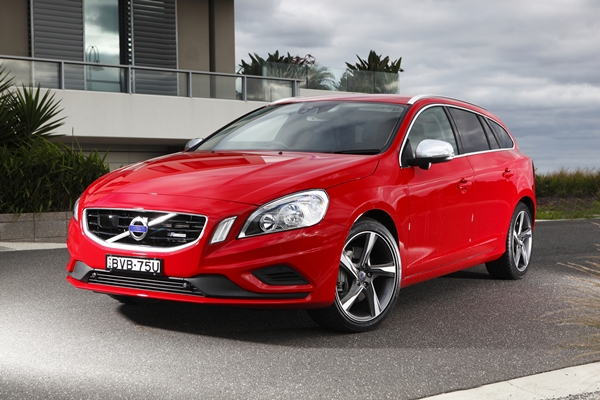 The V60 sportwagon was the only car out of the six tested that achieved the highest level of “very good” in the testing conducted by the ADAC – the biggest automotive club in Europe.

“ADAC has systematically gone through collision situations that are the most important in real traffic, for both warning functions and emergency braking,” said Jonas Ekmark, Active Safety, Volvo Car Corporation.

“ADAC has also tested difficult situations where the systems are not supposed to give warning and then weighed that in with the total results.

“The tests selected by ADAC are similar to those we ourselves identified as the most important during system development. So the strengths of our V60 come through very well in the result,” Mr Ekmark said.

The tested Volvo V60 was equipped with City Safety (standard) and the optional Collision Warning with full Auto Brake and Pedestrian Detection. Pedestrian Detection, however, was not tested.”Had a pedestrian collision test been part of this assessment, the Volvo V60 would have won with even greater margin,” says Jonas Ekmark. 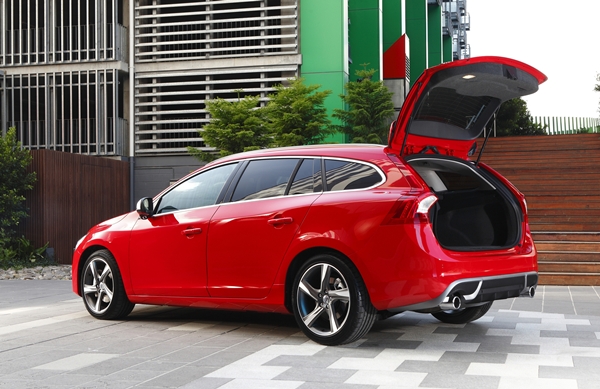 ADAC points out that Volvo’s system for emergency braking reduces the speed and thereby collision energy in a crash where the driver fails to react – therefore reducing collision impact by far.

The Swiss auto club TCS has also tested emergency braking systems using the same car models as ADAC. And the result was the same. The Volvo V60 won, earning a top grade.

The ADAC has praised Volvo on similar systems. In early 2010 the Volvo XC60 was tested and won a comparative test for speed and distance systems.

At the 2011 Geneva Motor Show, Volvo Cars will unveil the V60 Plug-in Hybrid – a virtually production-ready car with an average fuel consumption of 1.9 l/100km and CO2 emissions below 50 g/km.
[Read More]

Volvo Cars and Polestar, the performance brand owned by Volvo Cars, have announced the launch of the quickest cars they have ever made – the new 270kW Polestar S60 sedan and V60 estate. [Read More]

Polestar to remain “dynamic and independent” under Volvo control

Polestar, the performance brand of Volvo Cars, will operate as a dynamic and independent enterprise under Volvo Cars’ ownership, according to Håkan Samuelsson, President and Chief Executive of Volvo Cars. Mr Samuelson said Polestar will have its own management team and will control its own product strategy, research and development, as well as marketing and sales. [Read More]