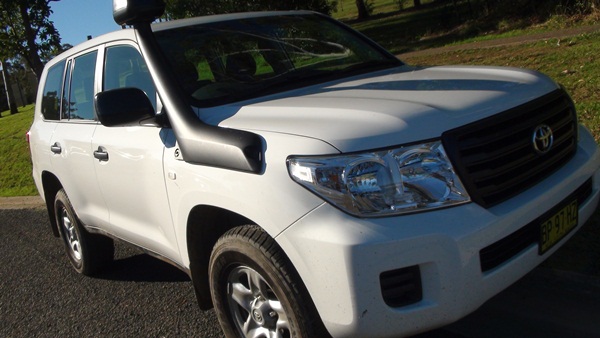 LandCruiser is fit for a family. At a pinch, it will do the “people mover” role nicely. Off-road credentials are borne out by the fact that businesses wanting something super tough for mine, or construction sites will choose LandCruiser. [Read More]