Toyota has launched an all-new version of their largest SUV the Landcruiser. The upgrades on the Landscruiser 300 include a new 3.3 litre V6 twin turbo diesel engine matched to a ten speed automatic gear box. 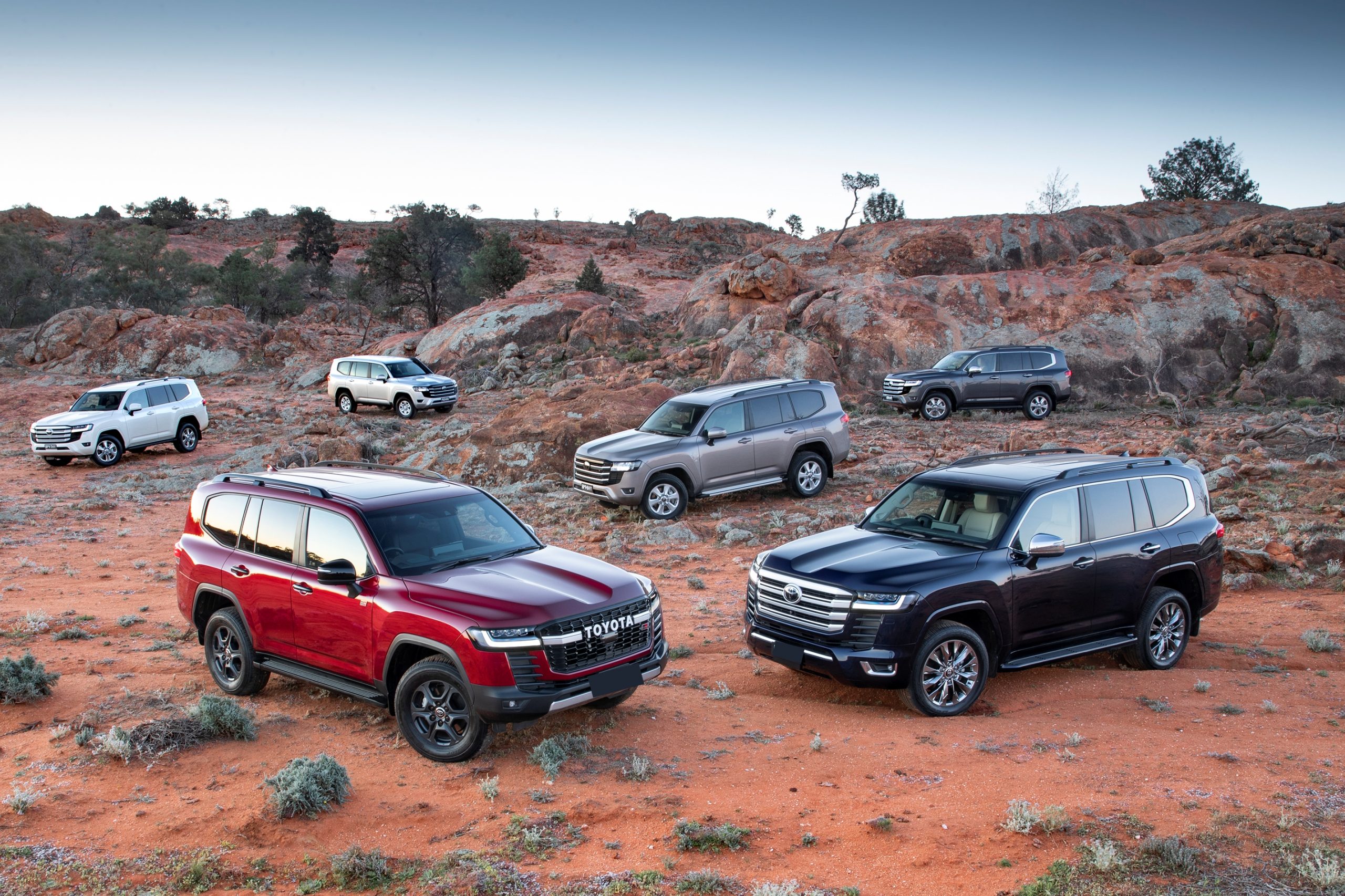 With a power output of 227 kW and 700 Nm this is an increase over the V8 it replaces but it achieves a 6.3% better fuel economy which is rated at 8.9 litres per hundred.

There are two new variants – the luxury Sahara ZX and the off-road-focused GR Sport – joining the GX, GXL, VX and Sahara range.

While the basic shape is the same across the variants, the front treatments have made for a clear distinction in different levels.

Combining with MTS is the low-speed crawl control function and the multi-terrain monitor (MTM) system which provides 360-degree and underfloor views of the path and approaching obstacles.

Active cruise control now offers curve speed reduction, while road sign assist, and on VX grades and above, lane trace assist with steering wheel vibration, have been introduced for the first time.

Nissan has unveiled a new model of its Navara, Ute This latest version reinforces the trend towards putting in safety and practical features across the range. [Read More]

Ten years ago, for the 2003 model year, Jeep dramatically raised the bar in off-road capability with the introduction of the Wrangler Rubicon model. Named after one of the most grueling off-road trails in the world, the Rubicon models were the most extreme Wranglers ever produced. [Read More]