Hydrogen ICE – Toyota’s development of a Corolla Sport racecar, powered by a hydrogen-fuelled internal combustion engine, takes another leap forward when it competes in its fourth endurance motorsport event this weekend. 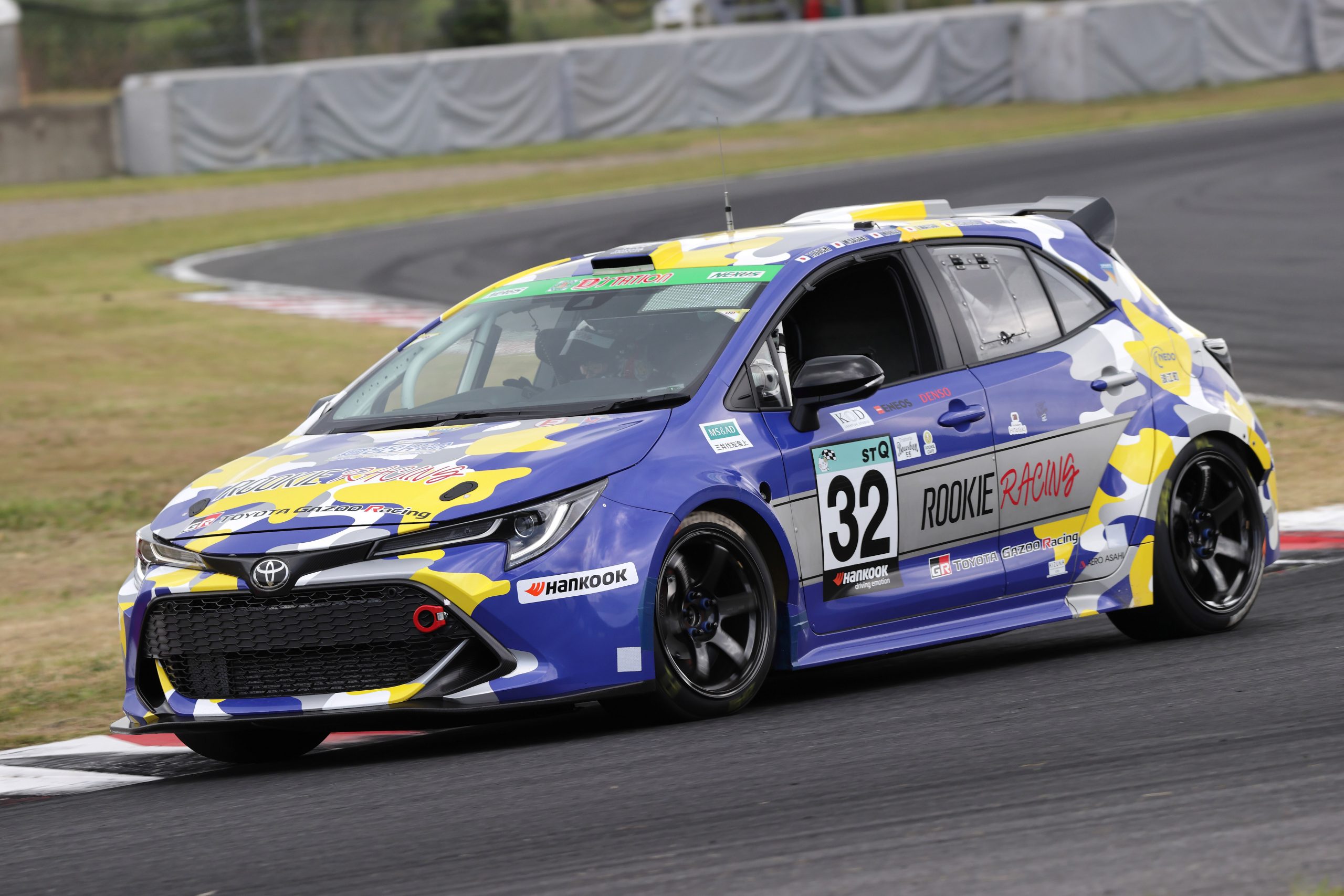 The car’s engineering team has successfully increased the innovative engine’s power and torque, while maintaining its fuel efficiency.

The hydrogen powered Corolla Sport will compete in two three-hour races at the final round of the Super Taikyu motorsport series in Japan – Asia’s premier grassroots endurance racing category.

Except for the combustion of minute amounts of engine oil during driving, which is also the case with petrol engines, hydrogen engines emit zero CO2 when in use.

Master driver Morizo, Toyota Global President and CEO Akio Toyoda, is taking stints at the wheel this weekend, following his extensive feedback that has helped make the car faster.

Toyota’s technical progress is further contributing to carbon neutrality by ensuring the racecar’s hydrogen is produced using renewable energy – in this case, refined from sewage biogas. 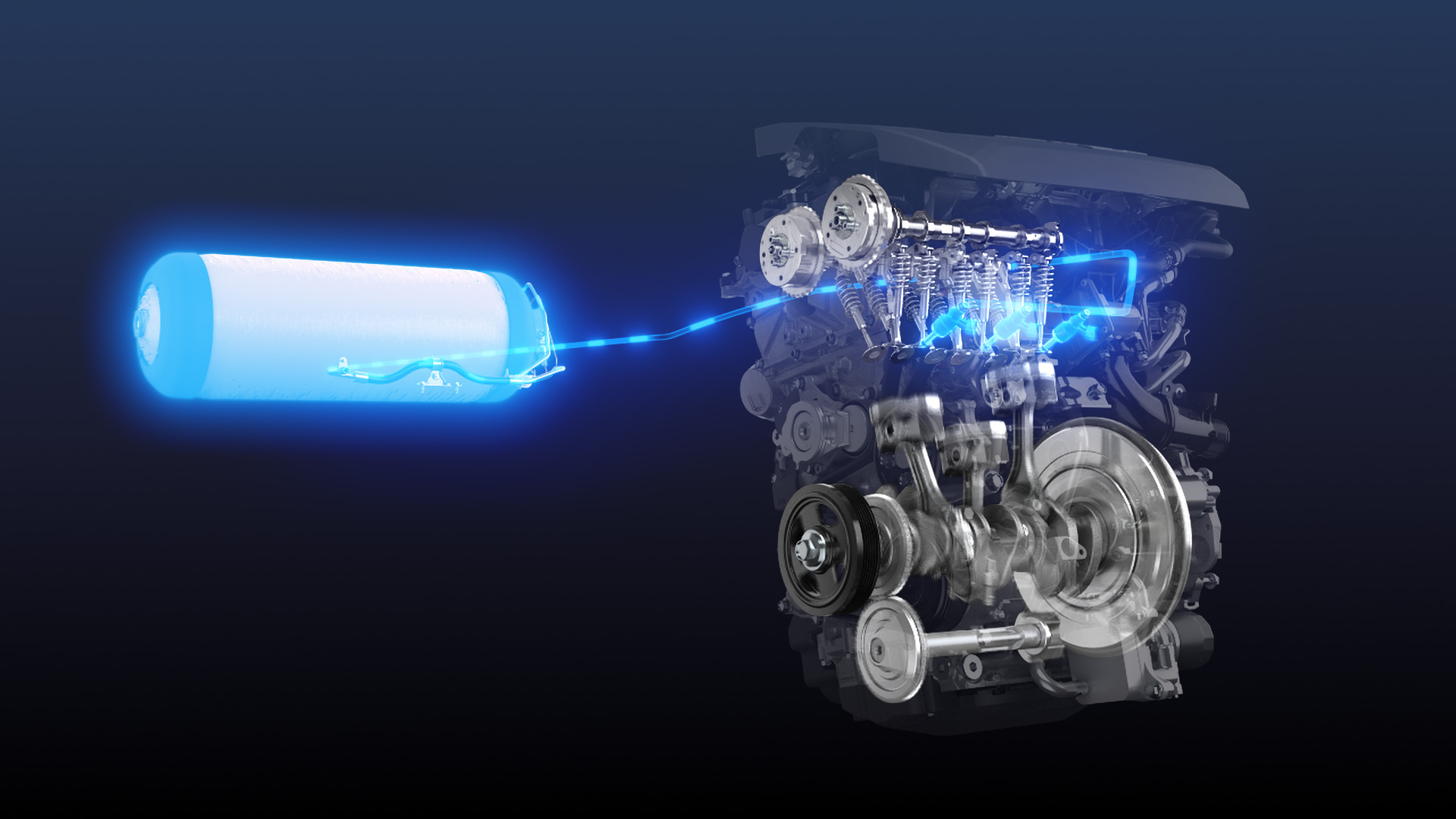 The world’s leading carmaker has now set its sights beyond the racetrack in developing engine and other technologies using hydrogen on its path to achieving net-zero carbon emissions.

Details of Toyota’s collaboration with the four companies include:

Kawasaki Heavy Industries and Yamaha: Initiating consideration of the possibility of joint research for hydrogen engine development for vehicles and motorcycles.

Subaru and Mazda: Working with Toyota to compete with carbon-neutral fuel in the Super Taikyu series.

Mr Toyoda said the companies want to increase their options towards achieving carbon neutrality by demonstrating their emerging technologies in the field of motorsports.

“I believe that this kind of willful passion and action will change the shape of the future 10 or 20 years from now,” Mr Toyoda said.

“With the courage and determination to change the shape of the future, we will continue to take on challenges.”

The Corolla Sport’s hydrogen engine is based on the 200kW 1.6-litre turbo engine in the production GR Yaris, but was achieving approximately 10 per cent less power at its first race in May this year. 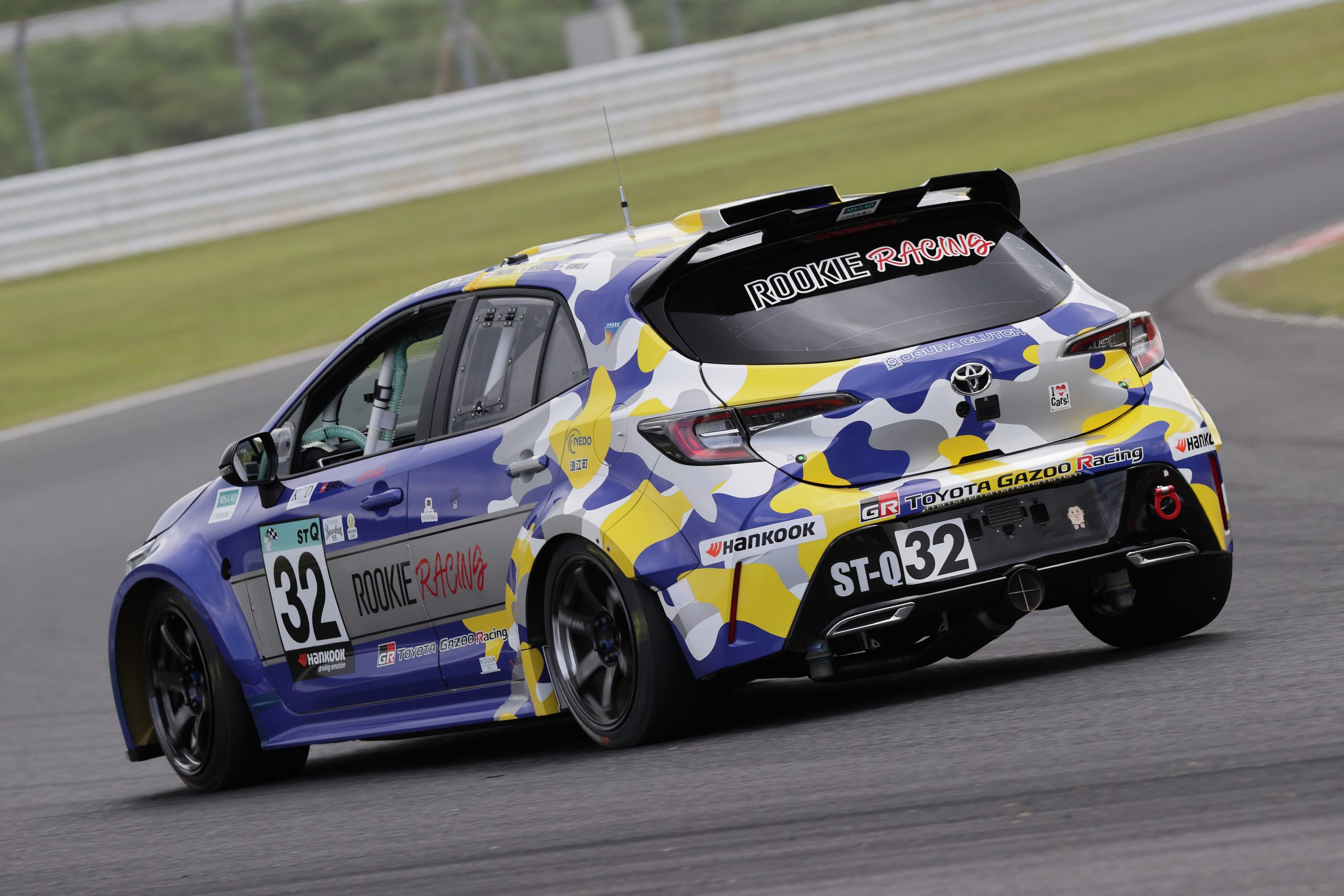 Development throughout the Super Taikyu series has resulted in the hydrogen engine in the racecar now achieving the same performance as the GR Yaris production car, improving its acceleration and top speed. The team is now engaged in discussions aimed at making the car faster.

Hydrogen refuelling time has also been more than halved, from five minutes in the first round to around two minutes.

Toyota’s expertise in connected technology has enabled the team to monitor the racecar’s data with real-time information in mere seconds, reducing the lead time required for analysis and helping increase the speed of development.