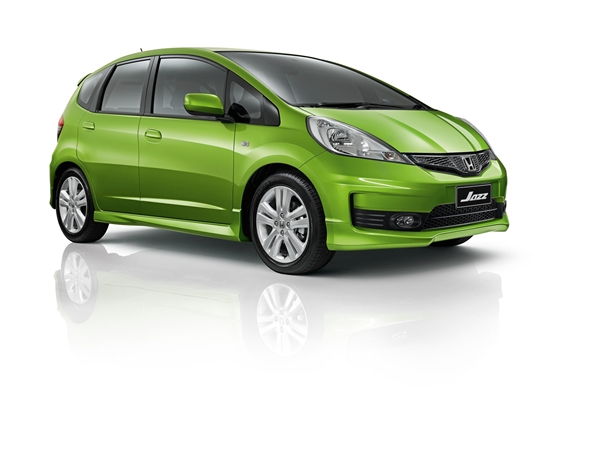 Honda’s 2011 Jazz has hit another high note, with equipment, safety and styling upgrades.

The Jazz created history in Japan at its debut in 2001, becoming Honda’s fastest selling new model, selling over 100,000 units in the first six months. In light of this stellar performance, Jazz won Japan Car of the Year twice, the Auto Express Car of the Year and the New Zealand National Business Review Small Car of the Year.

Launched in Australia almost a decade ago, the Jazz has won many hearts, selling over 50,000 units between November 2002 and May 2008. Buyers all over the world were captivated by the roominess, versatility and outstanding value that Jazz offered.

Capitalising on the strength and success of the original model, the second-generation was introduced to Australia in August 2008 and has proved to be just as popular, with over 23,000 sold.

The new and improved 2011 Jazz receives exterior enhancements across all models including LED tail lights and a sporty, mesh-style grille, resembling a happy face.

Engine choices remain the same, with a frugal 1.3 litre as well as a zippy 1.5 litre model. 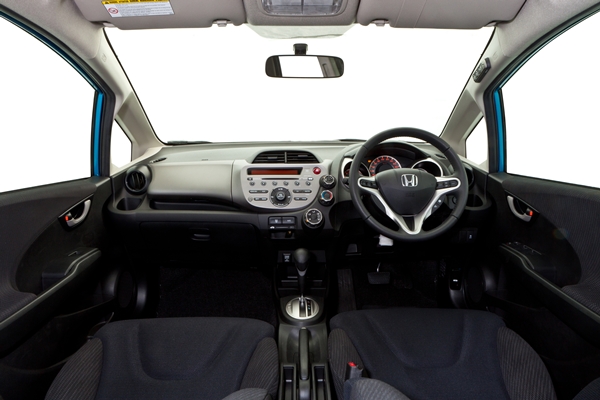 Inside, all models receive a new look satin finish centre dash panel, which houses the audio and heating/cooling system controls, as well as a multi-information display within the speedometre giving fuel consumption, time travelled, trip meters and more.

Jazz now has USB connectivity and A-pillar mounted Bluetooth for the first time.

Safety is of course paramount, with every Jazz in the range receiving front, side and curtain airbags, front and rear seatbelt reminder, multi information display, ABS with Brake Assist and Vehicle Stability Assist.

Honda to go from challengers to champions with the Jazz?

November 29, 2011 Rob Fraser Honda, Motorsports Comments Off on Honda to go from challengers to champions with the Jazz?

In an attempt to go from challengers to champions Honda will race two Honda Jazz in the 2012 Bosch Australian Rally Championship. [Read More]

The recently updated Honda Jazz is very safety conscious and has a five-star ANCAP* rating – the highest possible – across the entire range.