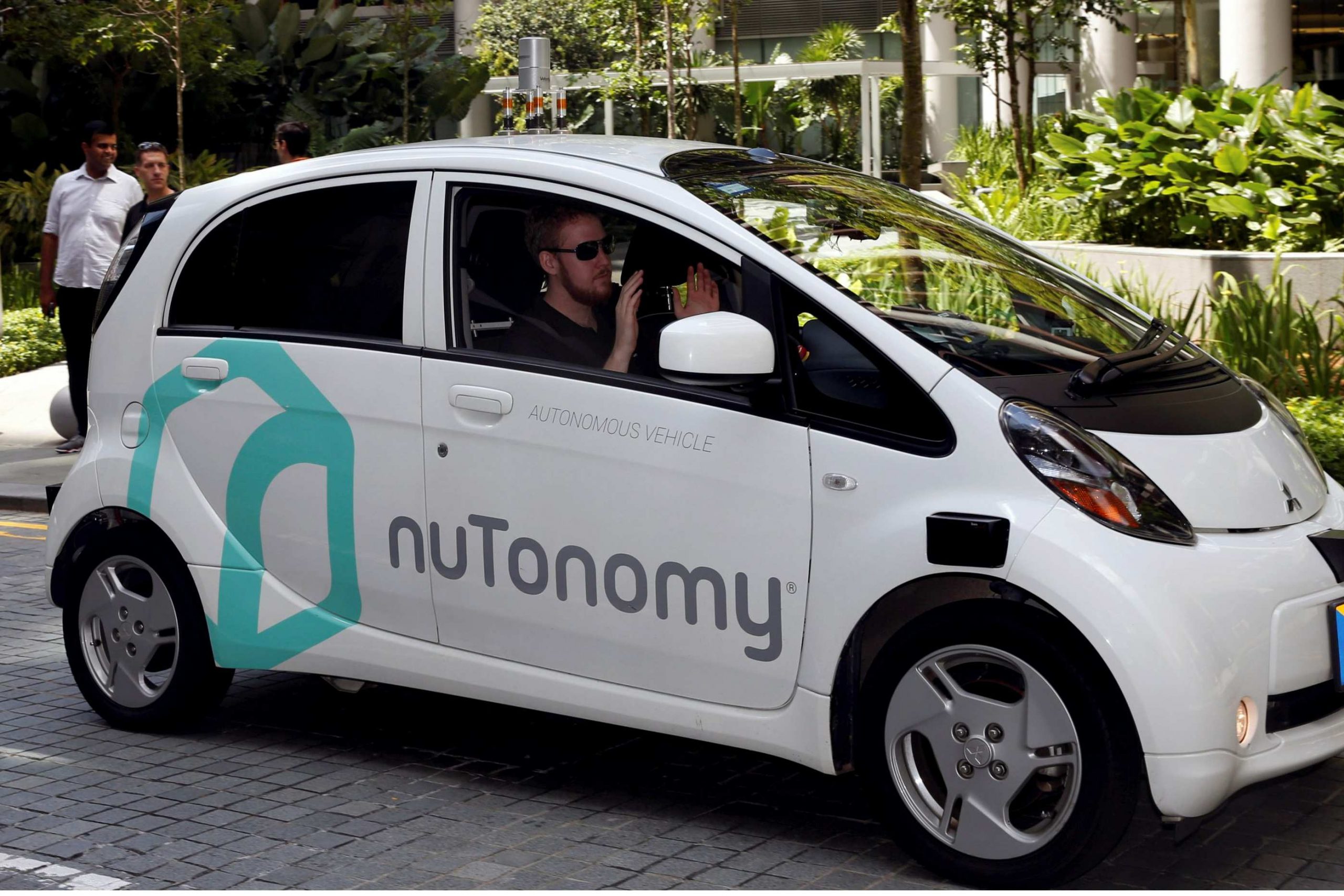 Cyber hacking and vehicle malfunctions are two roadblocks hampering the acceptance of self-driving cars – among Australian uni students in any case. Despite earlier projections that all of us would be ‘backseat’ drivers by 2020, motorists are refusing to relinquish the wheel.

Driverless cars have been expected to revolutionise motoring, with some commentators predicting everyone would be a permanent backseat driver by now.

But the uptake has been far slower than anticipated, despite substantial efforts from the likes of Elon Musk and other entrepreneurs in the tech and auto industries to encourage drivers to relinquish control of the wheel.

While university campuses, airports, holidays parks and retirement villages are pegged as some of the potential early adopters, an Australian survey of university students published this month sheds light on why the take up of autonomous vehicles (AVs) is still relatively low.

University of South Australia (UniSA) urban planner Dr Ali Soltani surveyed 152 students in 2019, prior to COVID-19, to gauge their views about self-driving cars and the likelihood of using them.

The two biggest concerns cited were the risks of private data* being hacked and potential computer malfunctions leading to accidents.

Male students favoured AVs more than females and regular drivers were also more likely to adopt them if there were no financial barriers.

“Not surprisingly, engineering students were also more enthusiastic about self-driving cars than those who studied other subjects, probably because they have more technical knowledge and better understand the concept of AVs,” Dr Soltani says.

“We know that trust – or lack of it – related to the safety and security of AVs is a big obstacle to their adoption, but there are other factors at play, too.”

Students rated several features of AVs in terms of low to high risk. These features included:

“The survey revealed a high level of concern about cyber security and AV malfunctions and glitches but if these obstacles were addressed it could open the way for the State Government to run trials of AVs in university settings,” Dr Soltani says.

“Uni students have sporadic lesson plans and a lot of flexibility, with complex and varied commuting patterns. However, there is very little evidence to support the benefits and drawbacks of AVs in university campuses, hence our study.

“Tertiary educational trips in Australia have increased massively in recent years, contributing to urban traffic congestion. If we can overcome student reservations about self-driving cars, it would be a first step towards easing traffic on our roads and making life easier for everyone,” Dr Soltani says.

The study has been published in Case Studies on Transport Policy. For a copy of the study email candy.gibson@unisa.edu.au

*In February 2021, a European Union Agency for Cybersecurity report found that autonomous vehicles were “highly vulnerable to a wide range of attacks” that could be dangerous for passengers, pedestrians and people in other vehicles.

The Kia Niro is a small SUV but not the smallest that has now been on the market for a few months. [Read More]