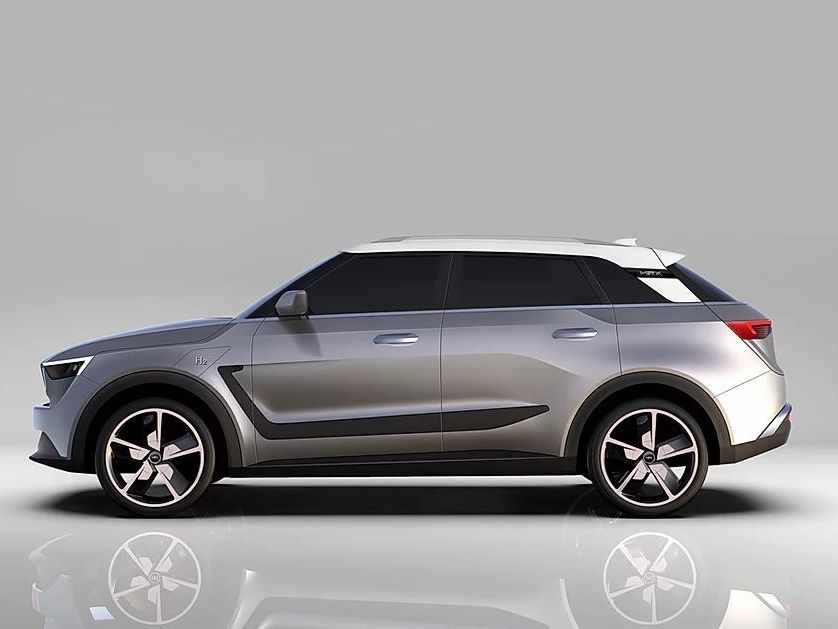 Hydrogen vehicles are set to be manufactured in the New South Wales Illawarra region, with Australian company H2X aiming to produce 20,000 hybrid vehicles from a plant at Port Kembla by 2025.

The company’s CEO Brendan Norman said the venture would create about 5,000 direct jobs, mostly based in the Illawarra.

“From July onward we’ll be starting to hire people and put people to work on different parts of the project,” Mr Norman said.

“We’ll predominantly use hydrogen as the main energy storage but will also make sure we take advantage of the best way to use power from battery sources.” 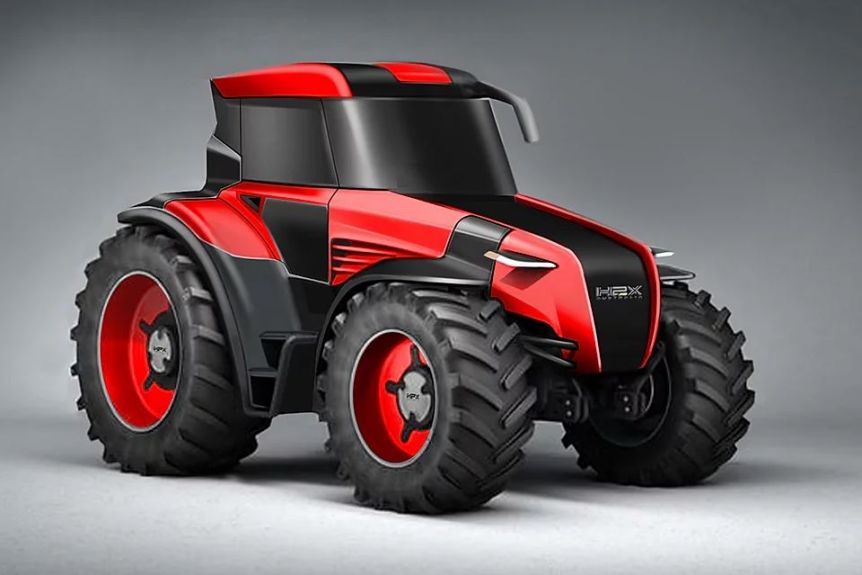 Mr Norman said the company had already developed several prototypes of hybrid cars and agricultural machinery with a view to producing passenger vehicles in the future.

“We’re also looking at heavy vehicles and vehicles that will come from one location and then go back to the same location in the same day,” he said.

“There are some farming vehicles that we’re looking at, vehicles like taxis and delivery vans also operate in that sort of focus.

“The key that we have to unlock with passenger vehicles is to make sure that there’s enough hydrogen available around the cities.”

Mr Norman said Port Kembla was a desirable location for a factory due to its access to the port and existing hydrogen projects being explored in the region.

“We have a partner space which we can start in, which is enough for us in terms of the volumes and the work we have to do on the prototypes,” he said.

“But we will be moving into a larger facility, which is something we’ll be developing and working on the feasibility for over the coming months.”

Mr Norman said he was confident the company could be successful, despite the collapse of Holden.

“At the moment we’re focused on [if] the regulatory environment is going to be safe for us to do what we’re trying to do,” he said.

“We haven’t directly asked for support from government because one of the things we are looking at is making sure this can be an internationally competitive business.

“Those supports won’t support us anywhere as soon as we start going overseas, but making sure that environment to do business on an international level is there — that is something we need help with.”