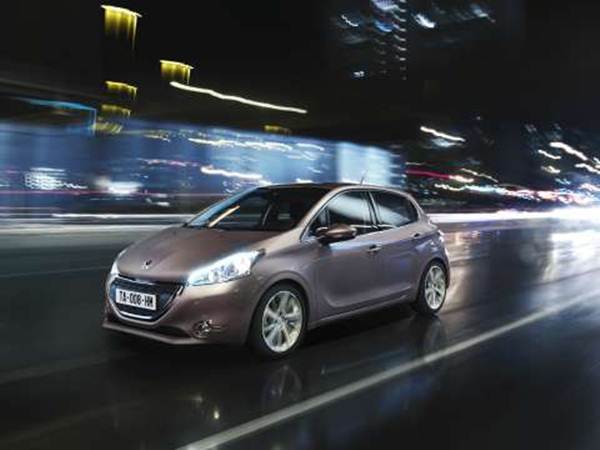 Peugeot launches its new 208 model in Spring 2012 in the “B segment” – small, Supermini. It will be available in two distinct body styles; 3-door and 5-door.

Today, creating a vehicle capable of appealing to and uniting a wide variety of customers with ever changing expectations, simple renewal is no longer enough.

Therefore, from the outset, the 208 Project adopted the most ambitious specification overhaul ever undertaken by Peugeot to create a vehicle which represents a true generation leap.

Peugeot has not hesitated to rewrite the rulebook, with the desire to reinvent the principles on which the success of icons like the 205, 206 and 207 were built and to “re-generate” them, to create…

“The 208 will be a milestone. This car truly marks the next step, a defining moment for Peugeot.” Alain Tranzer, Director of the 208 Project.

“The 208 is a new illustration of the Marque’s project launched two years ago, representing a new stage in Peugeot’s desire to drive itself towards ever greater modernity.” Xavier Peugeot, Peugeot Marketing and Communication Director.

The 208 GTi Concept – The Return of an Iconic Legend

Peugeot will present two expressions of the Marque’s upmarket trend in the supermini segment. These concept cars interpret the generation leap already defined by the 208 but in different contexts [Read More]

Peugeot Takes the Worry Out of Finance

April 6, 2013 Rob Fraser News, Peugeot Comments Off on Peugeot Takes the Worry Out of Finance

The new Peugeot Assured Future Value program ensures Peugeot buyers who choose to finance their new Peugeot 208 are given peace of mind during and at the end of their finance contract. Initially, AFV is being launched on the all-new 208 but may extend to other Peugeot models. [Read More]

Peugeot chooses Brazil for the prelaunch of the Peugeot 208

Peugeot has high hopes for the 208, heir of the successful 200 series produced in its millions, and this new model will have an international vocation. [Read More]