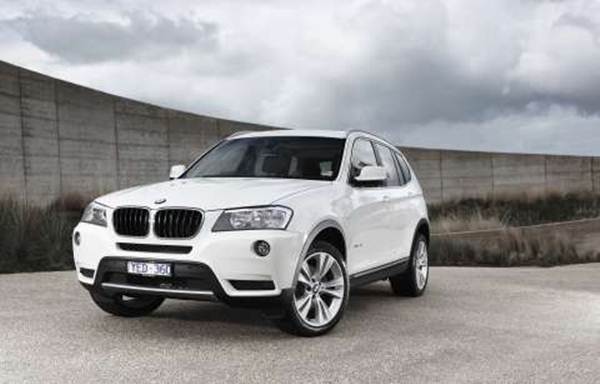 The new two-litre petrol model drops the entry point to the X3 range to just $59,200* and is the fourth engine variant to join the X3 family.

As with all models in the X3 range, the X3 xDrive20i comes standard with an 8-speed automatic transmission with Steptronic, which provides finely differentiated gear ratios, allowing for better exploitation of the engine speed range. In addition, this smoothly graded gear-stepping means not only more comfortable, linear acceleration, but also allows the engine to run at optimal engine speed for longer, increasing efficiency.

Since its local launch in March, the second generation BMW X3 range has proven a runaway success, with more than 1,500 cars sold in Australia so far this year.
The new X3 xDrive20i will be available in BMW showrooms next month.

Launched last week, the BMW M2 Competition Coupe adds a separate model to the line-up of sports cars in the BMW range. However they have gone one step further with a M2 Competition Pure [Read More]

Available now the BMW M2 Competition is powered by a smooth twin turbo six cylinder engine allowing a 0-100kmh time of just 4.2 seconds. Given that the pricing starts at [Read More]