Hello and welcome to Overdrive, a program about the facts, the fun, and the fiction of motoring and transport. I’m David Brown 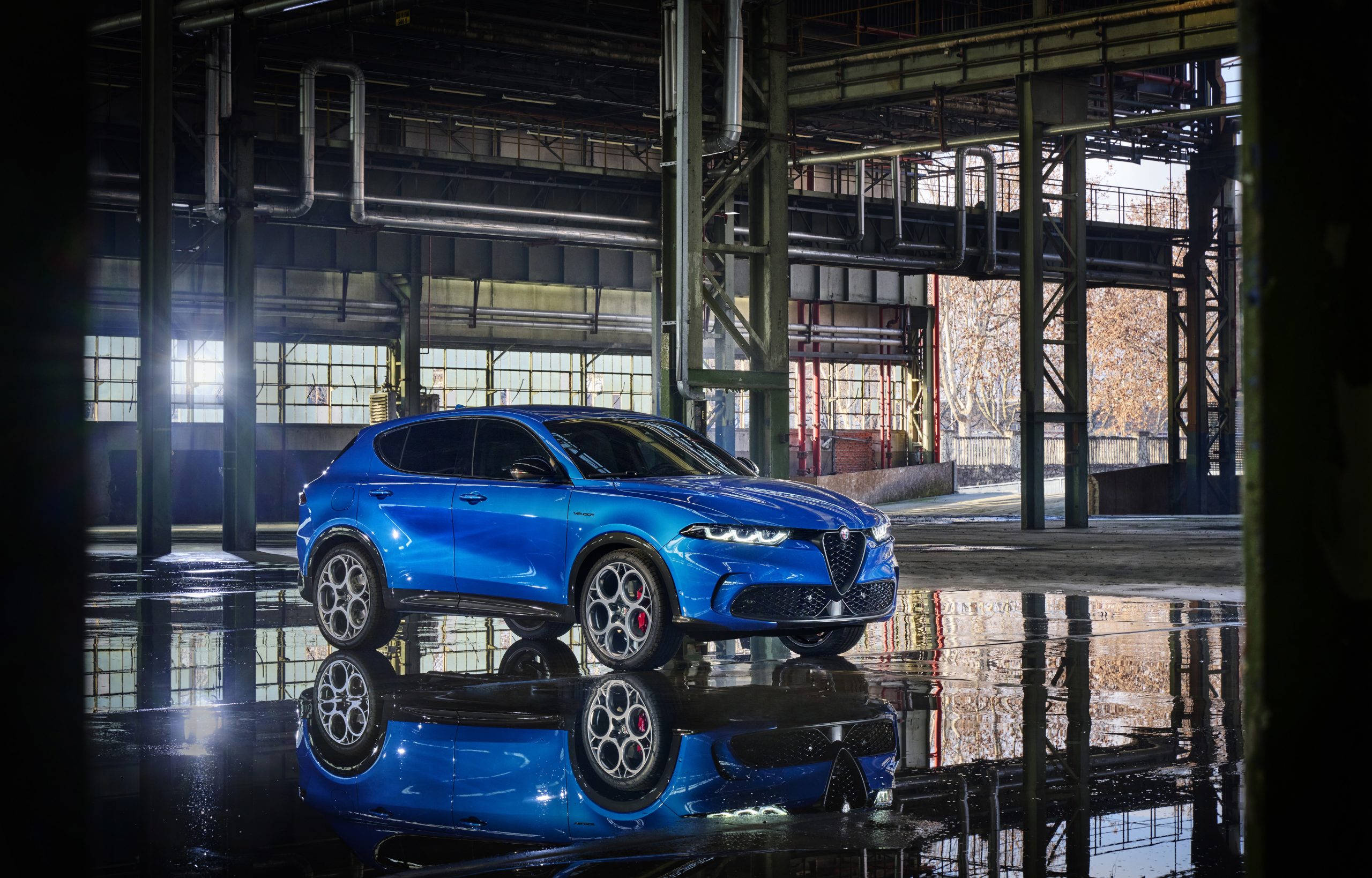 Alfa Romeo has announced a new model the Tonale. It’s an SUV 4.5 m long which is about 100mm shorter than a RAV4.

Alfa has put out an extensive description, which we struggle to understand

“In a world exclusive, Tonale is the first car on the market equipped with an NFT (non-fungible token) digital certificate. Based on blockchain technology and uniquely linked, the Tonale NFT certifies the car upon purchase, then evolves to represent its use during the car’s life cycle, with major benefits in terms of protecting residual value.

I thought non-fungible may have been a fumigating device.

It does come with a hybrid and plug-in hybrid version which they say offers a true electrified driving experience: which they say has “a brand-new 48-volt Hybrid propulsion system, specific to Alfa Romeo, which can propel the wheels even when the internal combustion engine is turned off. 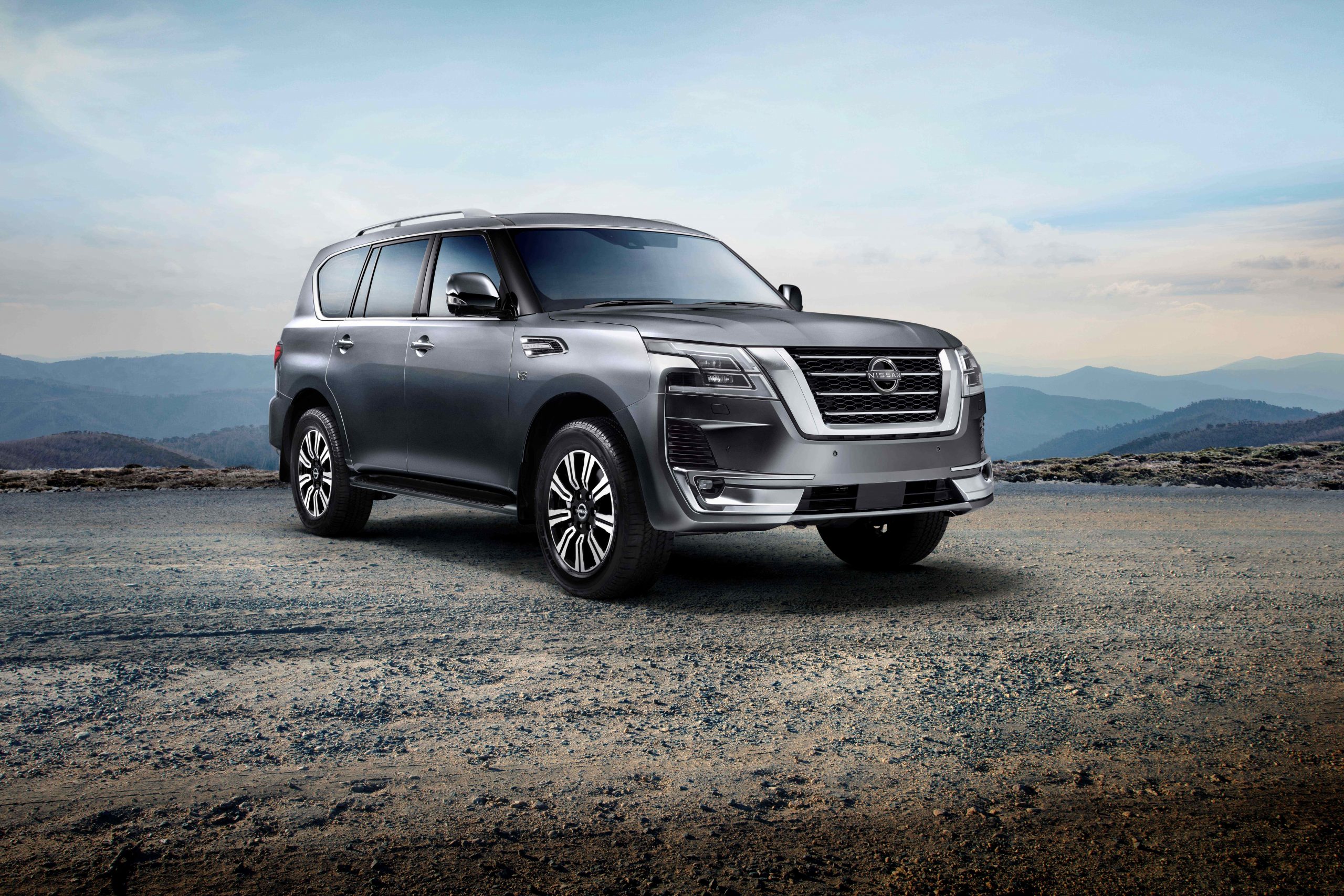 Nissan says it is celebrating a record sales year in 2021 for their Patrol extra-large SUV.

The Land Cruiser still outsells the Patrol by over four to one.

There is an all-new new Land Cruiser out so perhaps Nissan felt they should do something. But they haven’t done a lot.

The changes they list for the “New” base model Ti Patrol are:

The more up-market Ti – gets the same but without a new grille.

It still comes with a V8 but there are reports that Nissan will go to a twin-turbo as early as next year at least in the US. 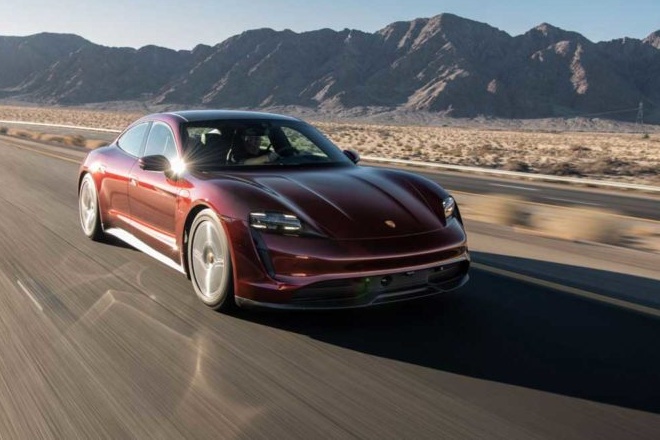 In Australia a fairly traditional speed achievement with the Honda Civic Type R setting a new lap record for a front-wheel-drive production car around The Bend Motorsport Park.

It finished with a best time of just 2 minutes and 12 seconds lowering the previous mark by over two seconds.

But in an event that typifies the new world and new performance requirements we may cherish from a vehicle, a 2021 Porsche Taycan (pronounced Tie Carn) has officially broken the Guinness World Record for shortest time spent charging while crossing the United States in an electric vehicle, spending only 2.5-hours charging to travel the 4,500-kilometre journey.

The previous record for the Los Angeles to New York City trip was nearly five hours longer at 7 hours, 10 minutes, and one second.

The charging cost is the equivalent of $106 Australian. The Porsche has an official range 410 kilometres but to fit in which charging availability sometimes only 50-60% of charge was needed.

We would like to see a couple of other figures from the event including: 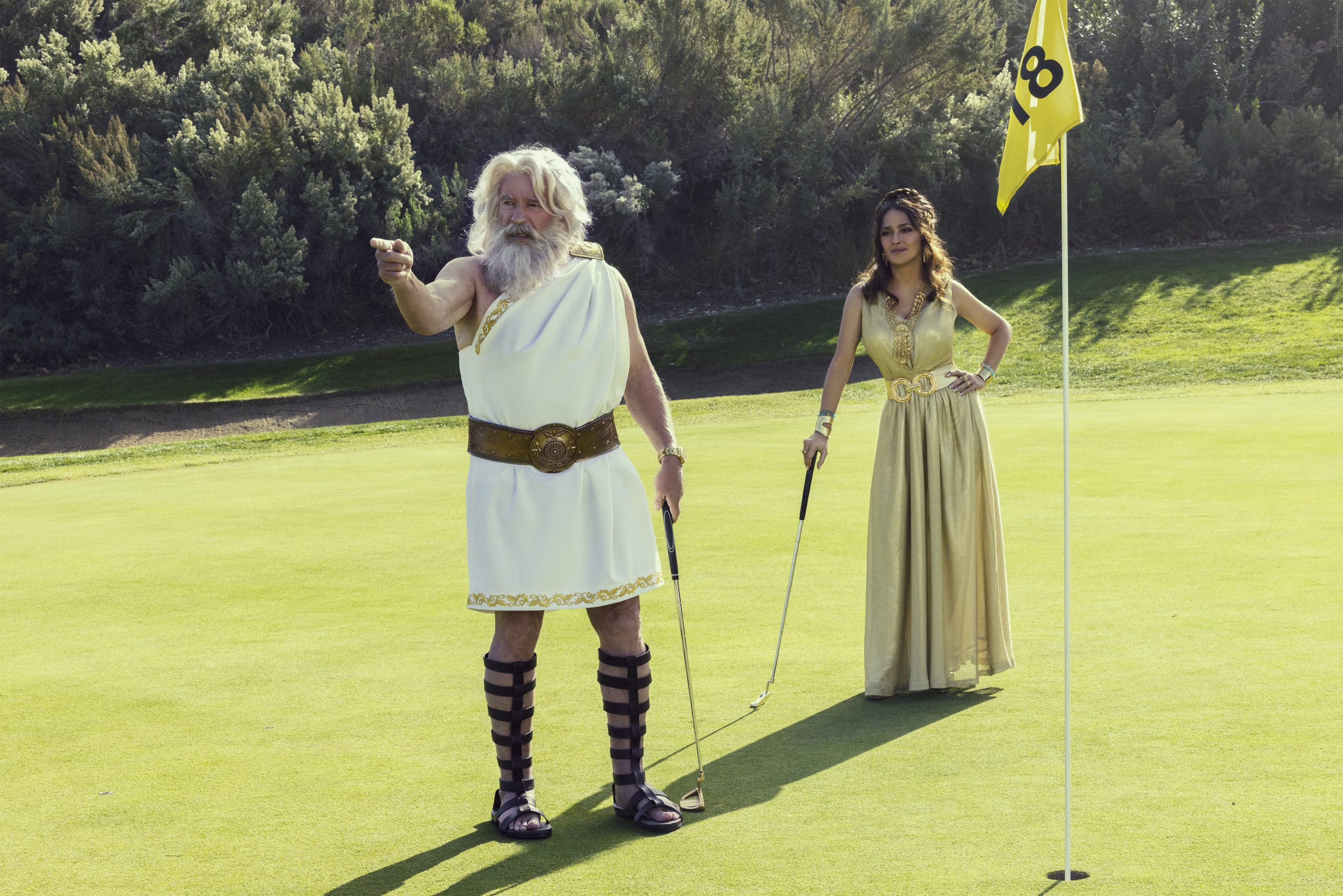 Car companies have been a bit quiet with Super Bowl ads in the last few COVID-affected years.

Their one-off spot, which will air during the third commercial break of the first quarter of the game, features Arnold Schwarzenegger and Academy Award nominee Salma Hayek Pinault. It was directed by two-time Academy Award-nominated director Bryan Buckley.

Schwarzenegger stars as Zeus, the Greek god of lightning, and Hayek Pinault plays his wife, the goddess Hera, as they retire from Mt. Olympus to a quiet life in Palm Springs, California.  However, the monotony of retirement quickly weighs on Zeus, who becomes frustrated by his struggles with earthly electronics and his nagging mortal neighbours’ constant requests to charge their electric golf carts and hedge trimmers.

Meanwhile, Hera, in an effort to bring some excitement back into Zeus’s life, gives him an all-electric BMW iX, which quickly helps reignite her husband’s electric mojo. The spot closes with the happy couple rocking down the road to Eddy Grant’s “Electric Avenue” while Zeus uses his electric power to change the traffic lights to green.

In 2021 one 30 second commercial spot cost the equivalent of $7.8 million Australian dollars.

Originally broadcast 12 February 2022  across Community Broadcasting Association of Australia (CBAA) and Torque Radio affiliated commercial radio channels and has a weekly audience of over 450,000.

Driven Media · Overdrive: Alfa Tonale, Nissan Patrol; Old & new style motoring records fall; Embracing local trips
About David Brown 580 Articles
David’s boyhood passion for motor cars did not immediately lead to a professional role in the motor industry. A qualified Civil Engineer he specialised in traffic engineering and transport planning. What followed were various positions including being seconded to a government think-tank for the planning of transport firstly in Sydney and then for the whole of NSW. After working with the NRMA and as a consultant he moved to being an independent writer and commentator on the broader areas of transport and the more specific areas of the cars we drive. His half hour motoring program “Overdrive” has been described as an “informed, humorous and irreverent look at motoring and transport from Australia and overseas”. It is heard on 22 stations across Australia. He does weekly interviews with several ABC radio stations and is also heard on commercial radio in Sydney. David has written for metropolitan and regional newspapers and has presented regular segments on metropolitan and regional television stations. David is also a contributor for AnyAuto
Website

Born in Munich. Created in Australia. With a sharply re-designed front and rear end and distinct sporting personality, the new BMW 1 Series arrives on local shores with of one of the most significant mid-cycle facelifts in the company’s recent history. [Read More]