Hello and welcome to Overdrive a program with an infatuation about trains, planes and automobiles.

Researchers from the SMART Infrastructure Facility at the University of Wollongong are developing software that will allow existing closed circuit television cameras to automatically identify and report suspicious or violent incidents.

The project was one of four winners of Transport for NSW’s Safety After Dark innovation challenge.

The AI system will detect incidents such as people fighting, a group of agitated persons, people following someone else, other abnormal behaviour even people arguing,”

It can also identify an unsafe environment, such as a lack of lighting.

“The system will then alert a human operator who will assess and determine if it is a real dangerous situation then call in resources as necessary.

Not only can the intervention be initiated but if there is no danger the information is feedback so the program will become smarter, learning in a similar way to a human being.

A fully electric vehicle can have staggering acceleration but a hybrid is more about fuel economy than powerful performance.

The petrol engine does not initially start. It is only on battery for the first short while such as backing out of the driveway.

With initial acceleration, there’s an audible whirr of the electric motor.

The hybrid has a Continually variable Transmission which can select any ratio (within limits) that is best for the situation. But when pushed the combined engine and gearbox noise is intrusive.

The hybrid option costs an extra $1,500 but is not available the top of the line ZR. 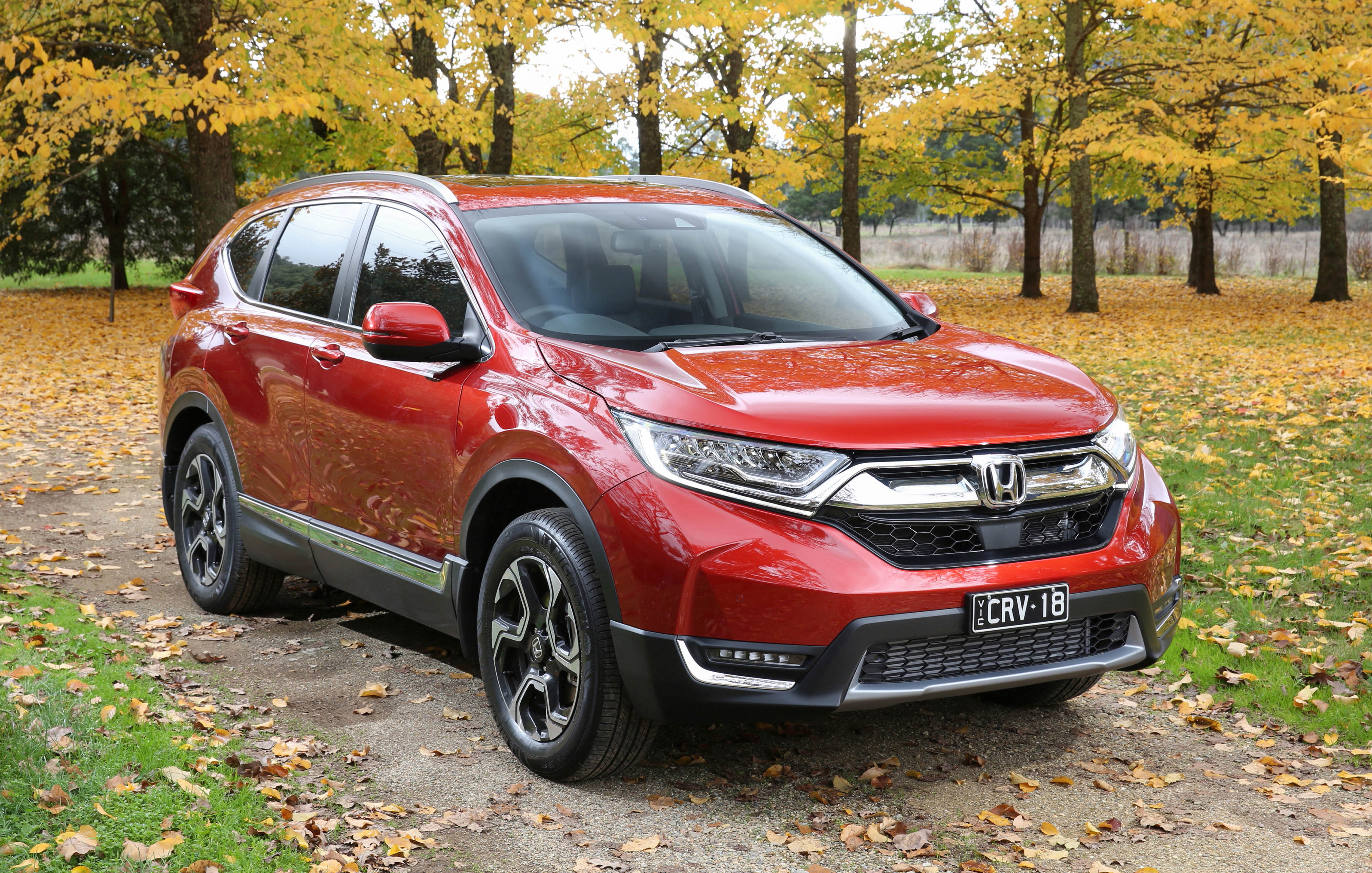 The first Honda HRV small SUV was a square box with a chisel nose. It looked like a pencil rubber.

The latest model is far from that. More stylish and good room inside including a very good luggage compartment.

The Honda has strong angles in the design especially at the front, sloping roofline, great-looking wheels.

We drove the RS which is their sporty model, It’s just not sporty. 105 kW. These a Hyundai Kona small SUV with 130kW.

Pottering around the city it was fine and Honda tell us it is the most popular small SUV in the private market. But rev it out and/or drive on courses bitumen country roads and the noise is a bit too intrusive. 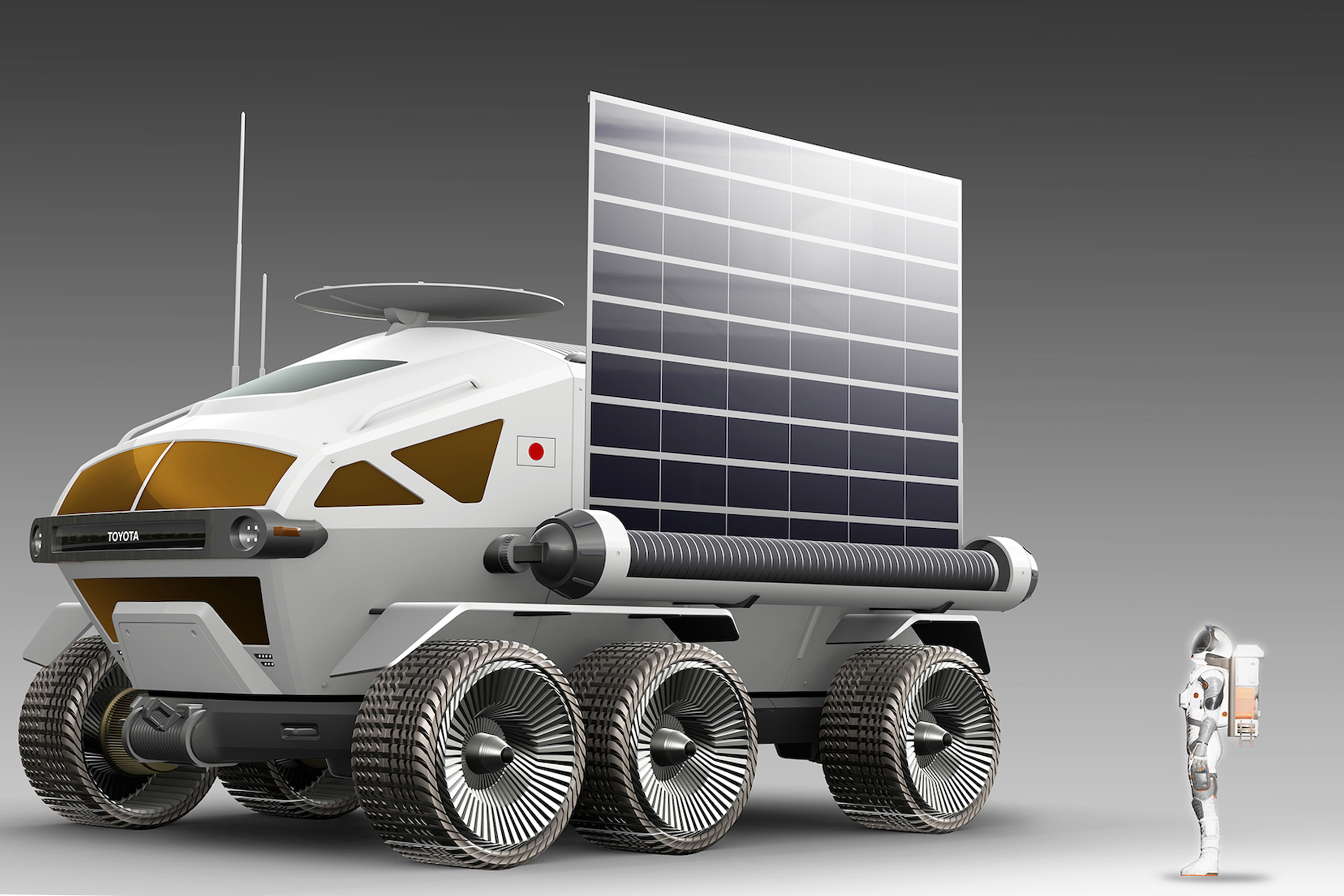 Vehicle product placement is a big thing in movies. It helps if the hero is driving your car.

The next frontier for brands is space.

The Japan Aerospace Exploration Agency and Toyota have named the large moon rover which they are jointly developing the “LUNAR CRUISER”.

With obvious reference the Toyota Land Cruiser they say the name reflects the quality and durability that is associated with their earthly vehicle.

In order to achieve the travel demands of a future lunar surface-based society, the vehicle is enclosed and pressurised and is starting to look more like a recreational vehicle rather than the dune buggy appearance of the first lunar rover.

It will be six-wheel drive and powered by a hydrogen fuel cell driving electric motors with a range they hope of 10,000 kms.

An expected launch date is not till the latter half of the 2020s.

And to keep you informed on vehicles you might consider buying; Rolls Royce has announced its latest update of its Ghost model.

They say it is built for the post-opulence age and is completely redesigned and re-engineered. The Spirit of Ecstasy emblem and the umbrellas stored inside the car are the only items that have not been changed.

The first Ghost was introduced ten years ago and has since become the most successful model in the company’s 116-year history.

The model aims to be a slightly smaller, less ostentatious way to own a Rolls-Royce.  The Ghost models tend to driven by the owner rather than a chauffeur.

It is powered by a 6.75-litre twin-turbocharged V12 delivering 420kW and 850Nm of torque operating through an eight-speed satellite-aided automatic transmission.

We won’t see it here till at least next year.

Originally broadcast 5 September 2020 across Community Broadcasting Association of Australia (CBAA) and Torque Radio affiliated commercial radio channels and has a weekly audience of over 450,000.

Toyota’s Kluger ticks almost all the boxes for a family AWD SUV. It’s almost as if they were reading the minds of buyers over the years. The Grande is the top of the range. [Read More]