On the first of July 2021 NZ implemented the first step in its Clean Car Discount program. An owner could apply for a fixed rebate if their car was a low polluting vehicle on the eligibility list. 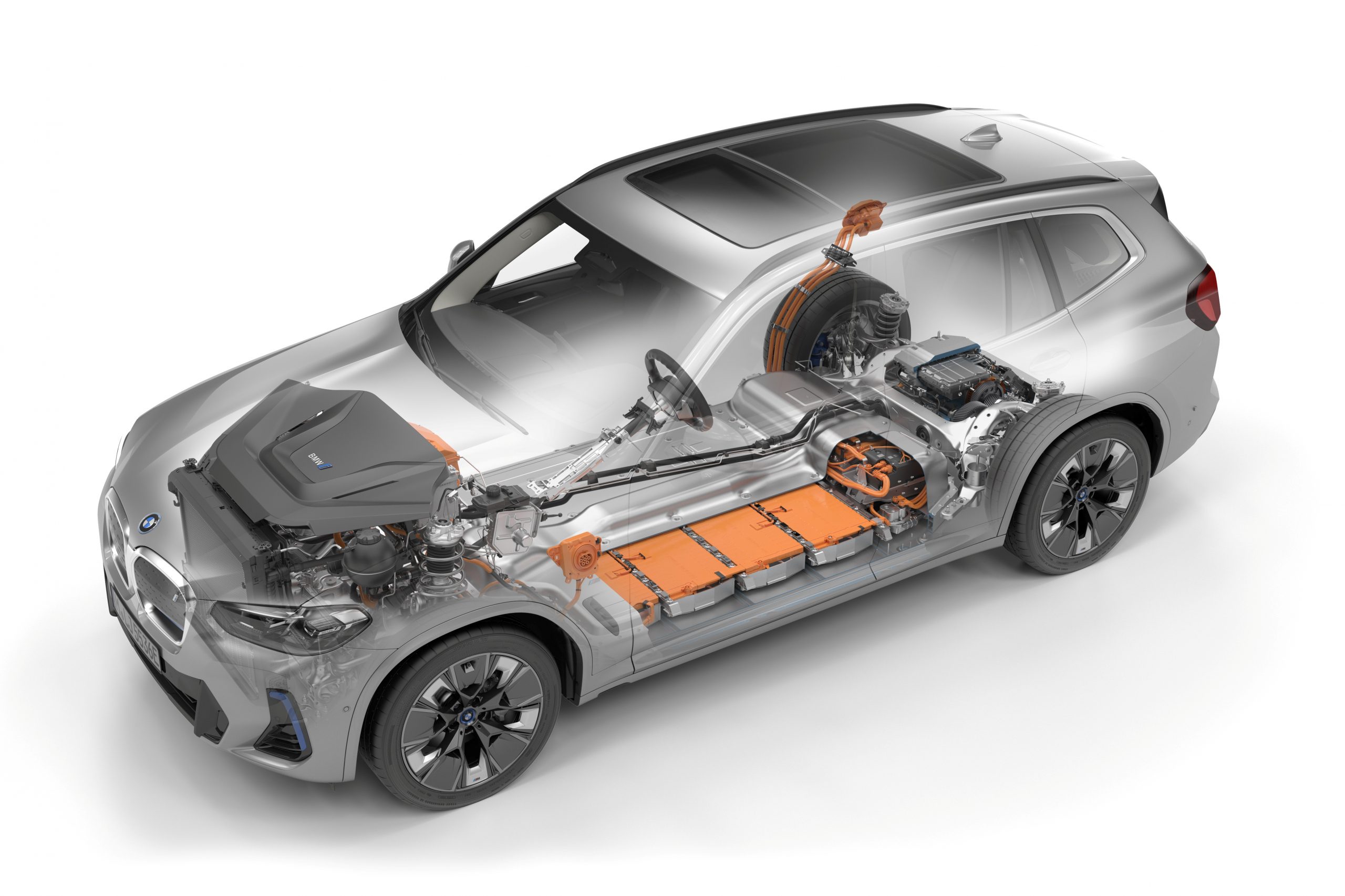 The scheme was introduced to make it more affordable to buy low CO2 emission vehicles.

From 1 April 2022 the Clean Car Discount has become a sliding scale based on a vehicle’s CO2 emissions. Vehicles with zero or low emissions will qualify for a rebate and those with high emissions will incur a fee.

The monetary values can be substantial.

There is a band range as a cross over point where no rebate or fee is offered between 146g/km and 192 g/km.

This would mean, for example, a normal petrol engined Corolla, Camry or RAV4 would pay little or no fee while their hybrid models should get a reasonable rebate.

Speaking to industry people in NZ, it appears that while there is general support for climate action the impact on personal finances is likely to produce some significant trends in buyer preference and some significant opposition.

It is also a concern that the scheme is targeted at passenger vehicles and does not address more specific areas such as polluting trucks.

Several of the conditions include

If you get a rebate under the Clean Car Discount scheme, you will not have to pay income tax on the rebate. One of the following will apply, the rebate will be:

Our Motoring Minute has an average daily audience of over 150,000 listeners. That’s over 750,000 listeners a week and are also syndicated through various news sites around Australia.

Welcome to Overdrive, a program about the wonderful world of motoring and transport. I’m David Brown [Read More]