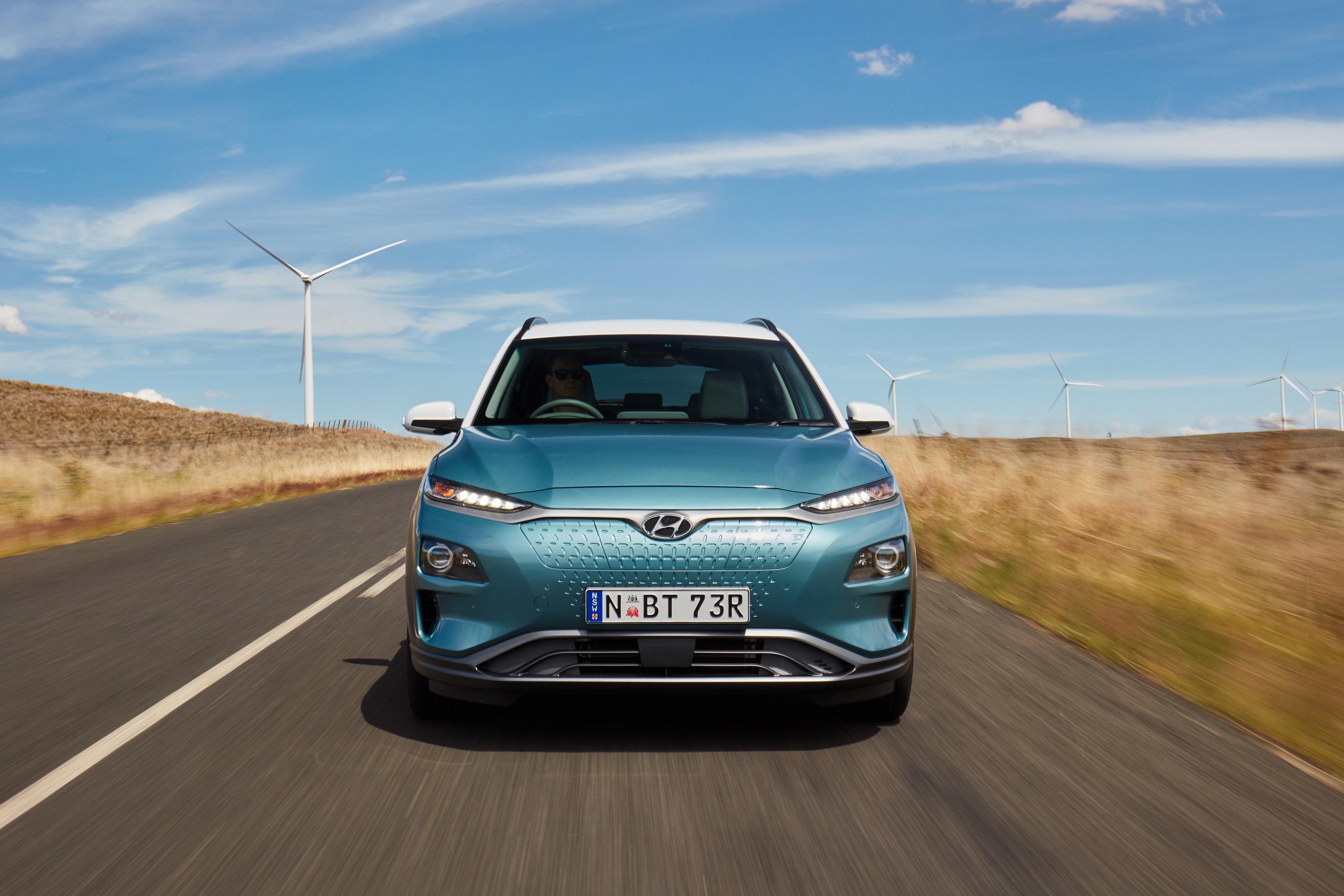 David Brown – My artist friend has the 50-metre rule for car design.  If you can’t easily tell what car it is at that distance the design is very ordinary.

Electric cars are a chance for change as you don’t need a radiator or grille but there hasn’t been a revolution yet.

The Hyundai Electric Kona has a flat panel instead of a grille with dimples like a golf ball.

As does the Great Wall ORA R1 concept, which also uses the old style round head lights – so it looks like an old baker-lite radio: a flat panel and two big dials on either side.

Without a radiator at the front the early VW Beetles showed that the look can be different.

About David Brown 567 Articles
David’s boyhood passion for motor cars did not immediately lead to a professional role in the motor industry. A qualified Civil Engineer he specialised in traffic engineering and transport planning. What followed were various positions including being seconded to a government think-tank for the planning of transport firstly in Sydney and then for the whole of NSW. After working with the NRMA and as a consultant he moved to being an independent writer and commentator on the broader areas of transport and the more specific areas of the cars we drive. His half hour motoring program “Overdrive” has been described as an “informed, humorous and irreverent look at motoring and transport from Australia and overseas”. It is heard on 22 stations across Australia. He does weekly interviews with several ABC radio stations and is also heard on commercial radio in Sydney. David has written for metropolitan and regional newspapers and has presented regular segments on metropolitan and regional television stations. David is also a contributor for AnyAuto
Website

Hello and welcome to Overdrive a program that samples and savours the world of cars and transport. The times each story appears in the program are noted (mm:ss). I’m David Brown [Read More]