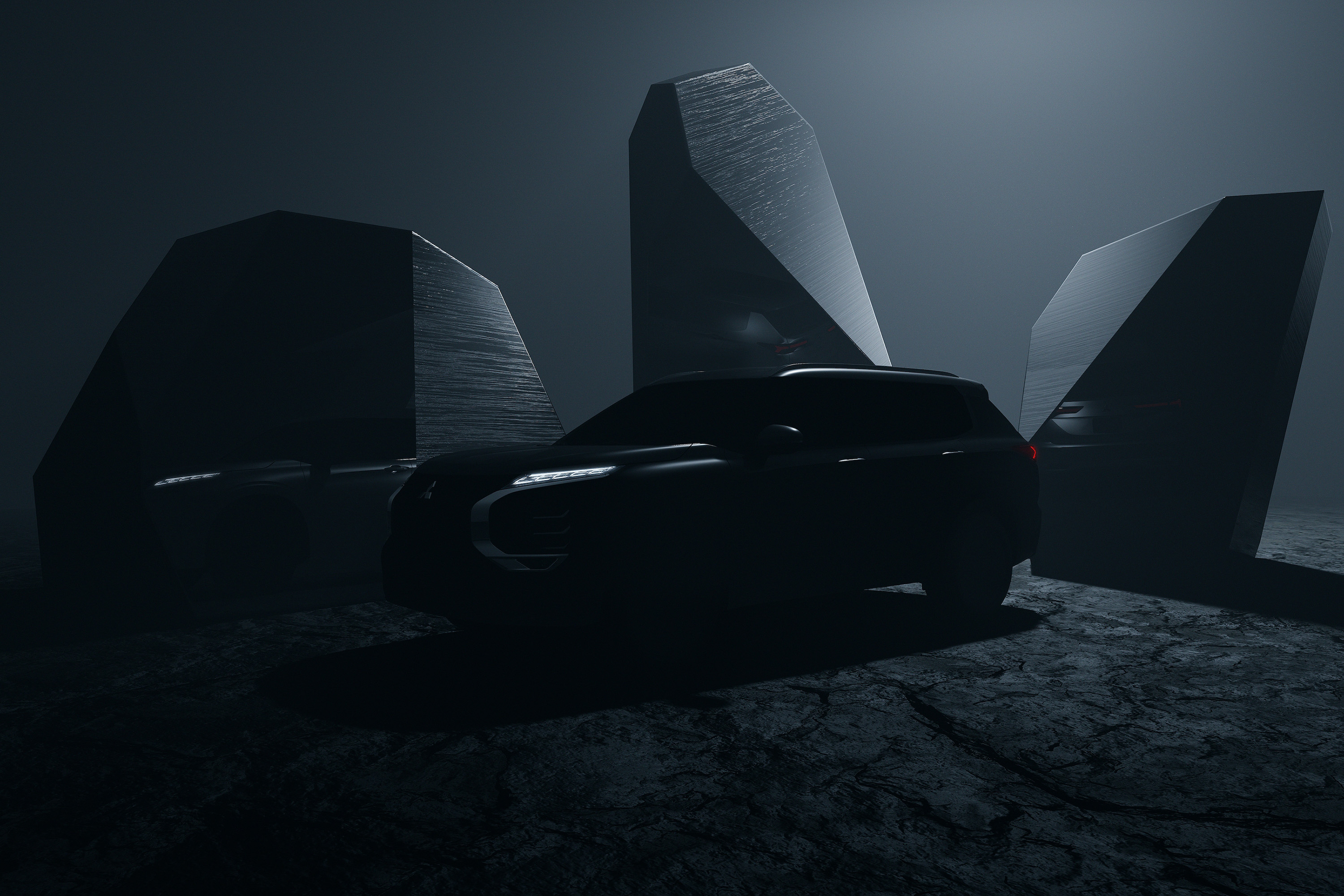 Mitsubishi Outlander – In the past, car companies did everything they could to hide their upcoming models even to the point of putting hessian screens on the dealership windows when they moved the new vehicles in the day before launch.

This made for a lucrative business for private photographers capturing spy photos of camouflaged vehicle on-road tests.

But now car companies know the value of drip-feeding images into the public domain.

Mitsubishi has just teased the first image of the highly anticipated (their words) next-generation Outlander SUV.

They say it’s been developed under the Japanese term “I-Fu-Do-Do”, which means authentic and majestic.

But the picture doesn’t tell you a lot.

It shows a black car in a very dark environment, although the monolith rocks in the background are well lit.

I can confidently tell you that the car seems to have thin headlights and roof but the rocks are clearly professionally hewn.

Utes and SUV sales in second hand cars is strong

In the last two months, growth in new car sales has been strong for vehicles that could be used for recreational activities, such as SUVs and utes. [Read More]

The Fiat 500 family has welcomed its newest member, the 500X – the new compact crossover that marks the latest evolution of iconic 500 brand. The all-new Fiat 500X was designed at Centro Stile in Turin, Italy, where designers leveraged the character and iconic features of the Fiat 500 into a larger and more mature package [Read More]