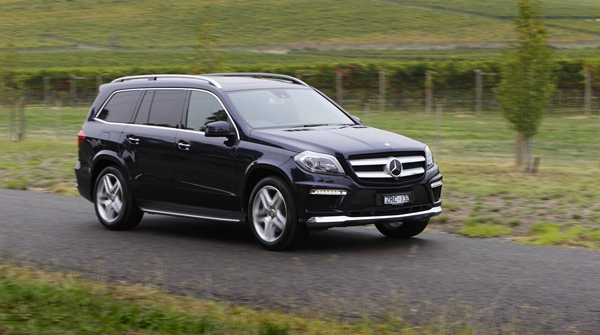 The Mercedes Benz GL 350 Blue TEC is somewhat of a dark horse in the luxury 4WD SUV market. It is unbelievably capable but rarely sees more dirt than the dusty driveway at the country property.

When you first walk up to the GL350 you are struck by how well the designer have made what is a very large vehicle look much smaller. With a wheelbase of 3075mm, an overall length of 5120mm and width of 1934mm they don’t come much bigger in a normal AWD SUV. However it looks great and imposing, which I guess is what you want when you pay upwards of $145,000 for a car.

Welcome to Overdrive, a program that ponders the particulars of motoring and transport. I’m David Brown [Read More]