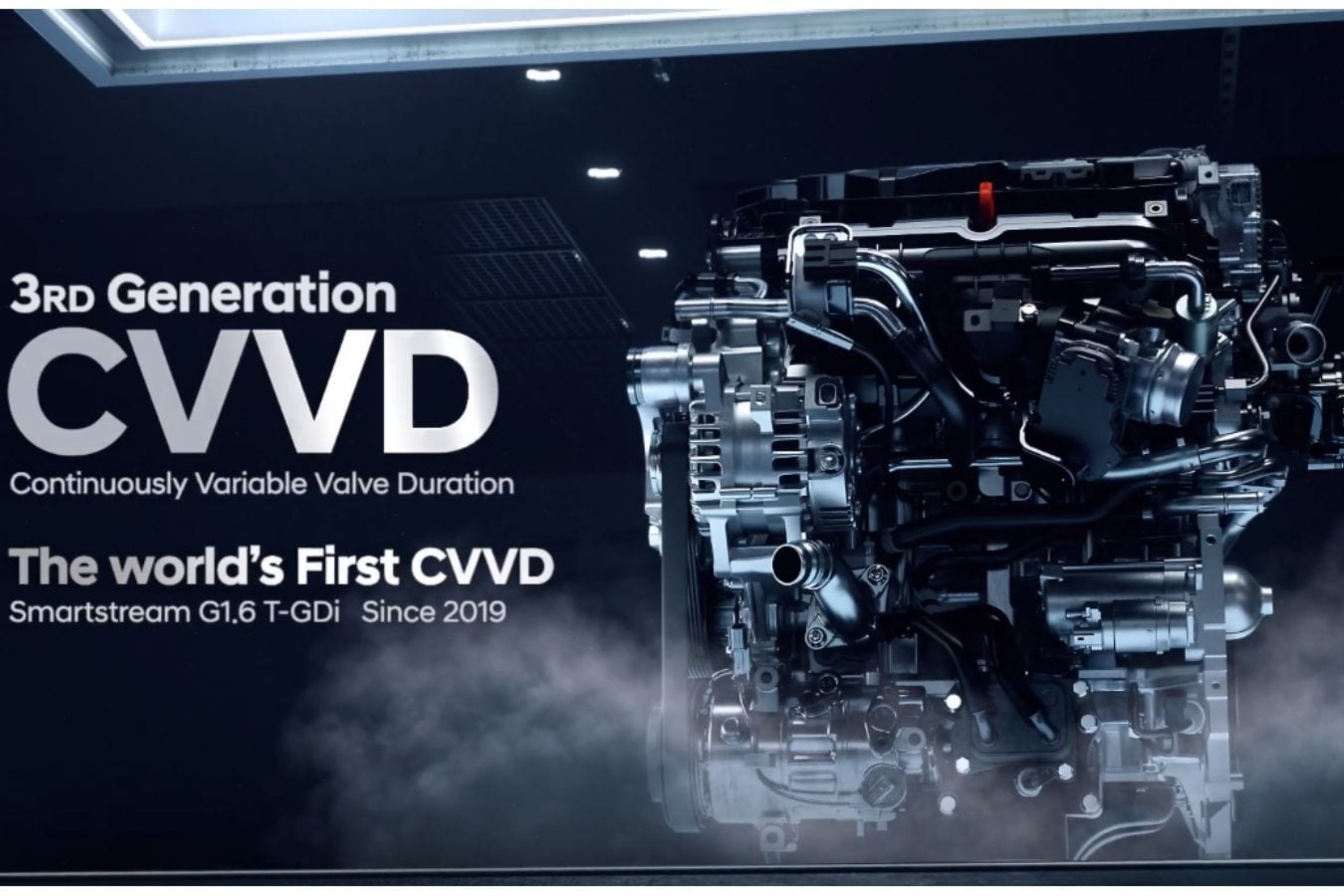 For a long while it was said that there has been nothing new on a motor car since 1912 when General Motors first introduced the electric starter motor. Every else has been just a refinement.

Modern digital technology might have changed this, but small steps continue to happen in traditional technologies.

Hyundai has just announced a tweak to the internal combustion engine that, they claim, will give a 4% boost in performance, a 5% improvement in fuel efficiency and cut emissions by 12%.

Their Continuously Variable Valve Duration technology will be part of a new Smartstream Engine, a 1.6 litre V4 turbo petrol motor.

About David Brown 523 Articles
David’s boyhood passion for motor cars did not immediately lead to a professional role in the motor industry. A qualified Civil Engineer he specialised in traffic engineering and transport planning. What followed were various positions including being seconded to a government think-tank for the planning of transport firstly in Sydney and then for the whole of NSW. After working with the NRMA and as a consultant he moved to being an independent writer and commentator on the broader areas of transport and the more specific areas of the cars we drive. His half hour motoring program “Overdrive” has been described as an “informed, humorous and irreverent look at motoring and transport from Australia and overseas”. It is heard on 22 stations across Australia. He does weekly interviews with several ABC radio stations and is also heard on commercial radio in Sydney. David has written for metropolitan and regional newspapers and has presented regular segments on metropolitan and regional television stations. David is also a contributor for AnyAuto
Website

University of Michigan researchers are teaching Autonomous, self-driving cars to recognize and predict pedestrian movements. Prior work in this area has typically only looked at still images. [Read More]

A number of non-traditional car manufacturers are building electric vehicles.  David Brown reports that while the basic electric platform is relatively simple, do they need a car maker to get the top half right. [Read More]