Hello and welcome to Overdrive, a program about cars and culture.  I’m David Brown. The times each story appears in the program are noted (mm:ss)

Are you frustrated by the time you have to wait for pedestrian signals, either in a car or when walking, how little time you have to cross, or if the lights change an no one is there?
We investigate the developments in traffic signals to measure and react to pedestrian movements. (6:56)

Some pictures on our social media sites have resonated strongly (20:24)

Brian Smith discusses hyper performance cars like Bugattis – which the VW groups has pushed to the side. (23:33) 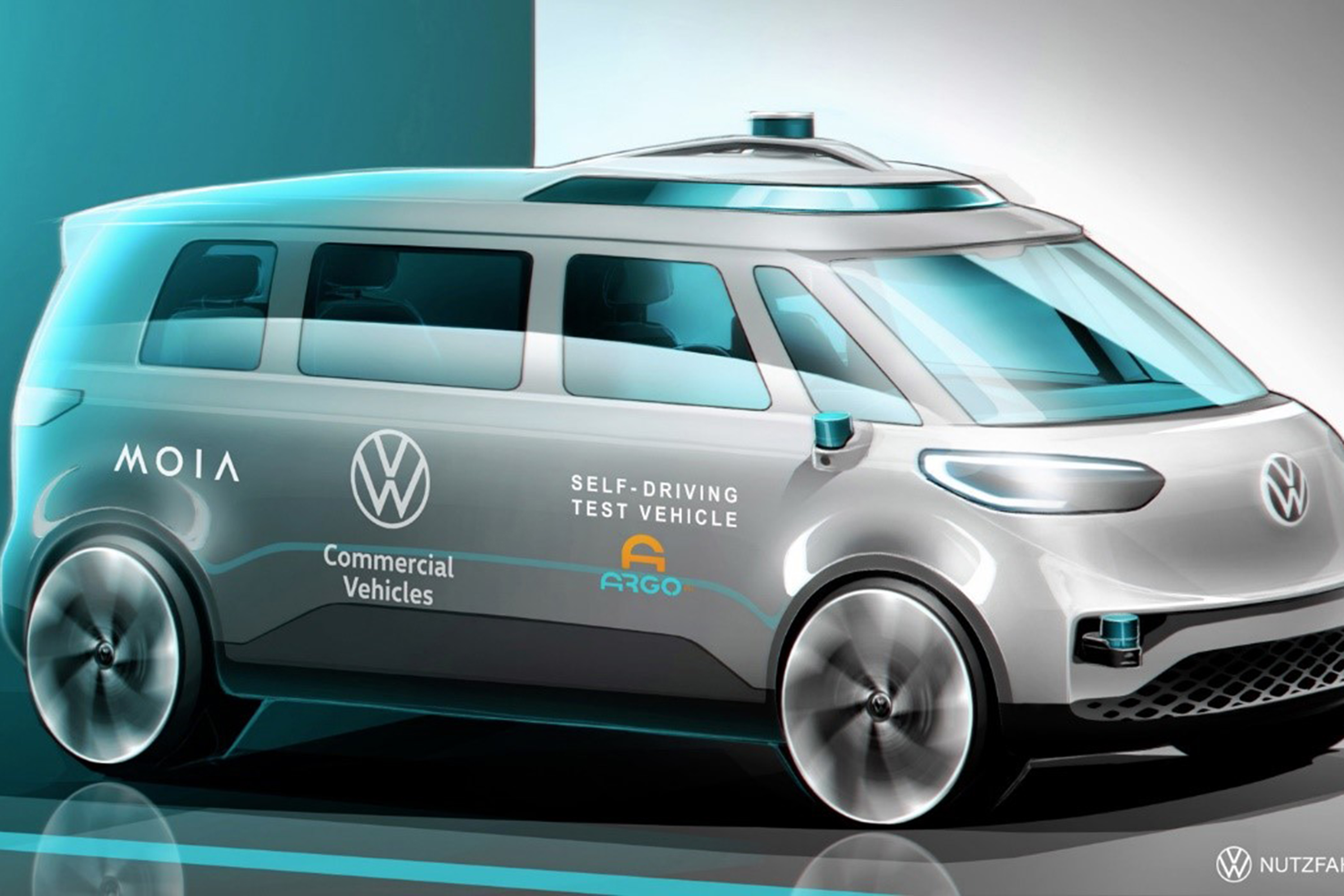 The Volkswagen Group has announced a new overall business strategy with the goal to move most of their vehicles to a single platform, battery cell, and software system.

Software is very important to VW who wants to transform itself into a software-led company.

They have created a new division Cariad which will handle everything from infotainment to over-the-air updates to customer profiles and eventually self-driving capability.

Volkswagen has hinted that cars in the future may have a pay-as-you-go system based on minutes or kilometres, similar to how you would pay a taxi driver.

Spain to invest big in EVs and batteries The Spanish government is committing large funds to electric vehicle and battery production for its economic recovery and job creation scheme.

It has allocated €4.3 billion towards kick-starting production but it is also banking on private funds to contribute a much larger €19.7 billion.

They hope to turn Spain “into the European hub for electromobility” with this being Spain’s main industrial transformation projects as strives to recover from the COVID-19 pandemic.

It is hoped the new stimulus package will help create as much as 140,000 new jobs.

Spain is currently the second largest vehicle manufacturer in Europe, behind Germany, and the ninth largest in the world.

The vehicle manufacturing sector represents 11% of Spain’s total industrial turnover, and is the fourth largest export sector in the country, representing 15% of total Spanish exports. 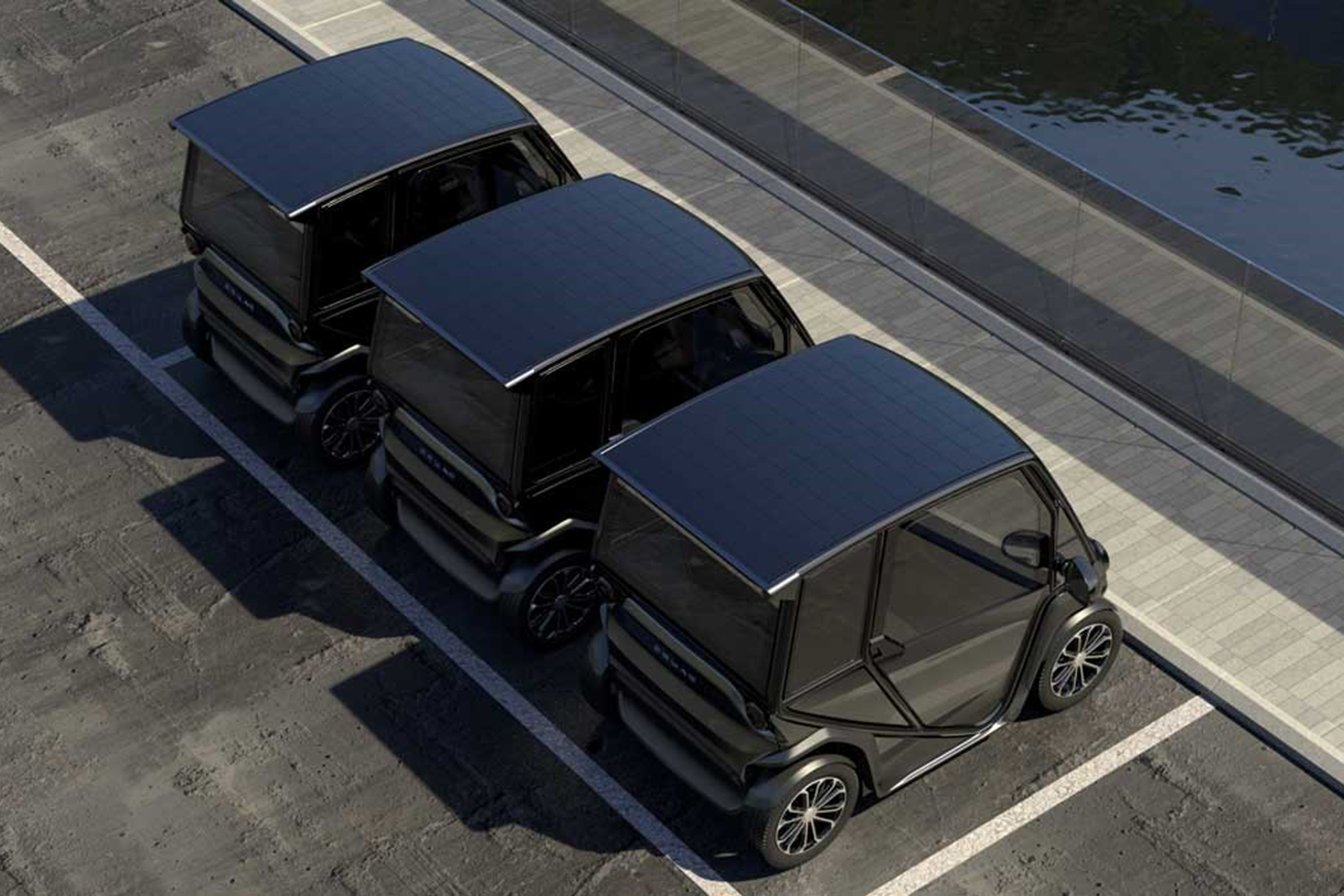 Dutch Electric Vehicle developer Squad Mobility has unveiled a working prototype of its electric quadricycle powered by its own solar panels. It is targeted at urban mobility as a small, smart city car. It looks like an up-market golf buggy with some versions showing a totally enclosed cabin

It also has swappable batteries.

Squad Mobility say they have plans to come to Australia, although they qualify this by adding that it will depend on the interest shown in their device. 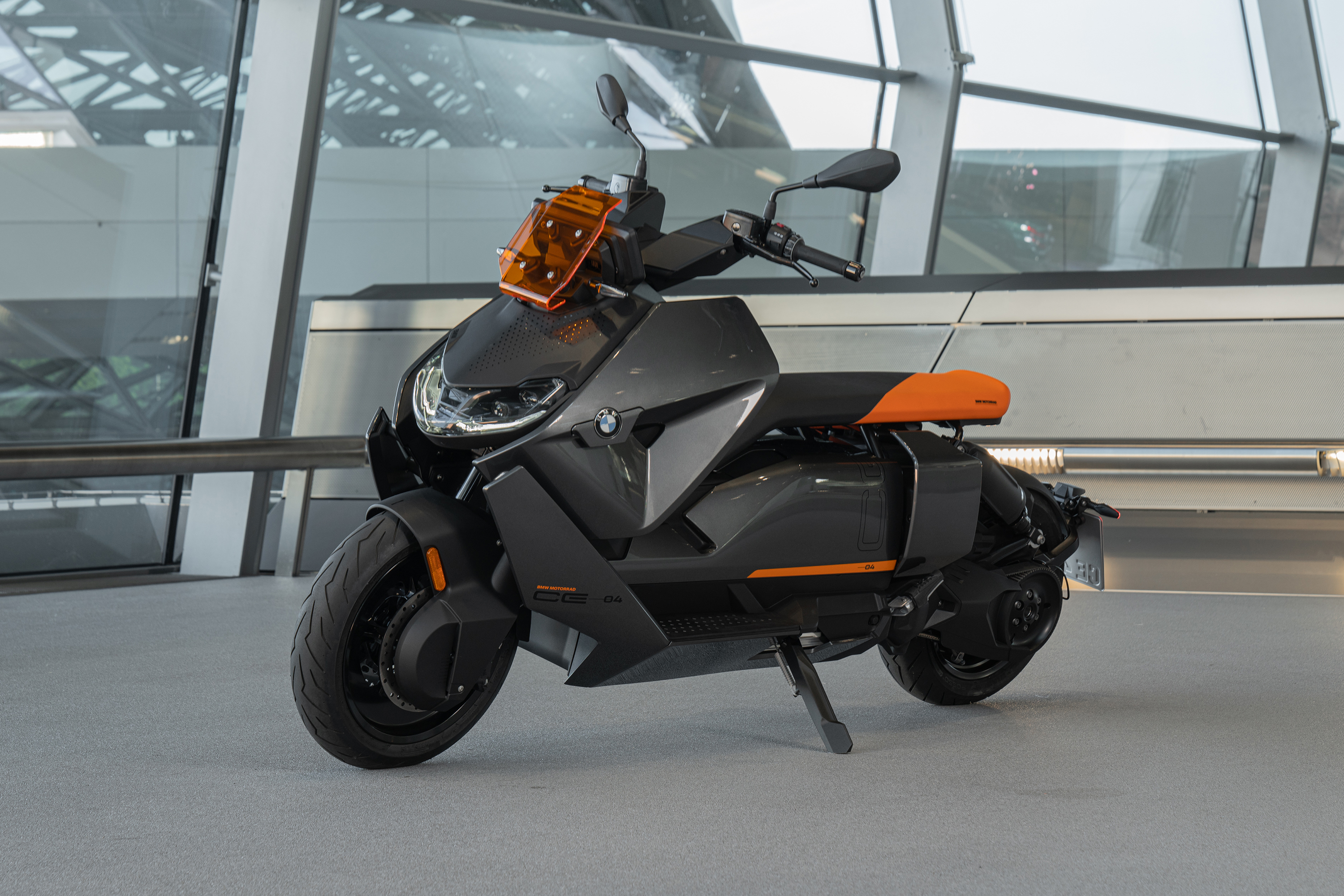 A 10.25-inch colour screen with integrated map navigation and advanced connectivity is also on offer.

Originally broadcast 10 July 2021 across Community Broadcasting Association of Australia (CBAA) and Torque Radio affiliated commercial radio channels and has a weekly audience of over 430,000.

The 2013 BMW 316i M Sport Sedan certainly was a surprise package. Have I mentioned just how much fun it was to drive? At $65,538 on road it could be classed as expensive yet absolutely worth it. [Read More]