I went along to the monthly Machines and Macchiatos Car Show held in the Harbord bowling club car park and supporting Bear Cottage and Help Cure Brain Cancer charities. A wonderful event with classic and modern cars representing a very wide range of different vehicles.

I took along the latest Suzuki Jimny, a little boxy four-wheel-drive shaped like a Mini-Me of a traditional Jeep.

We parked it next to a similar vehicle from a different era.  It was a 1981 Daihatsu F20 JV. Melissa Lea is a co-owner of the vehicle. I interviewed her about the car.

It turns out that her interest has nothing to do with the mechanics of the vehicle. Melissa and her partner just loved the car.

They became passionate about this sort of vehicle when they were in Indonesia last November and saw quite a few of them cruising around on the street.  As soon as they got back to Australia they began looking and ultimately found this one, which was in Goulburn, and was in excellent condition, no rust and only just over 100,000 kilometers on the clock.

While Melissa is not fascinated by the mechanics of the three-cylinder, she had to get back to basics in re-learning to drive a manual car. She said it meant she had to really get back to knowing what you were doing. 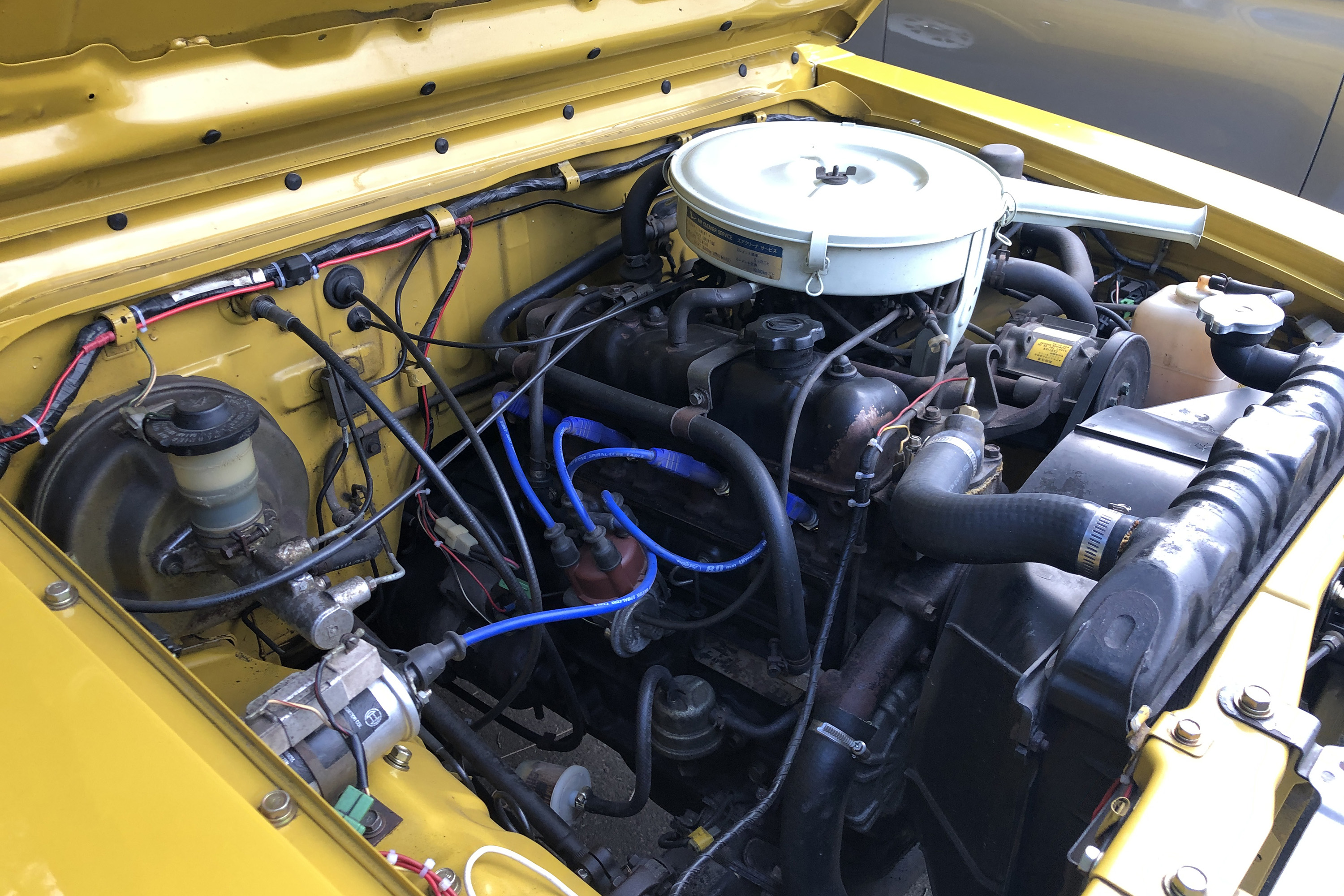 A lack of luxury features and no power steering also needed some adjustment.

But it is a car that other people enjoy seeing as well. Melissa was quite surprised at how well it is received by people who see it on the street.  Melissa said “the colour is really well received. People tend to flock over to us and have a billion questions and are curious as to where we found it, it is in such perfect condition.  So definitely I felt like it was a bit of a winner”.

She did have a look at the new Jimny which she liked particularly for its “Little Jeep” like appearance.  She had thought of buying one but had heard that there was a long waiting list. 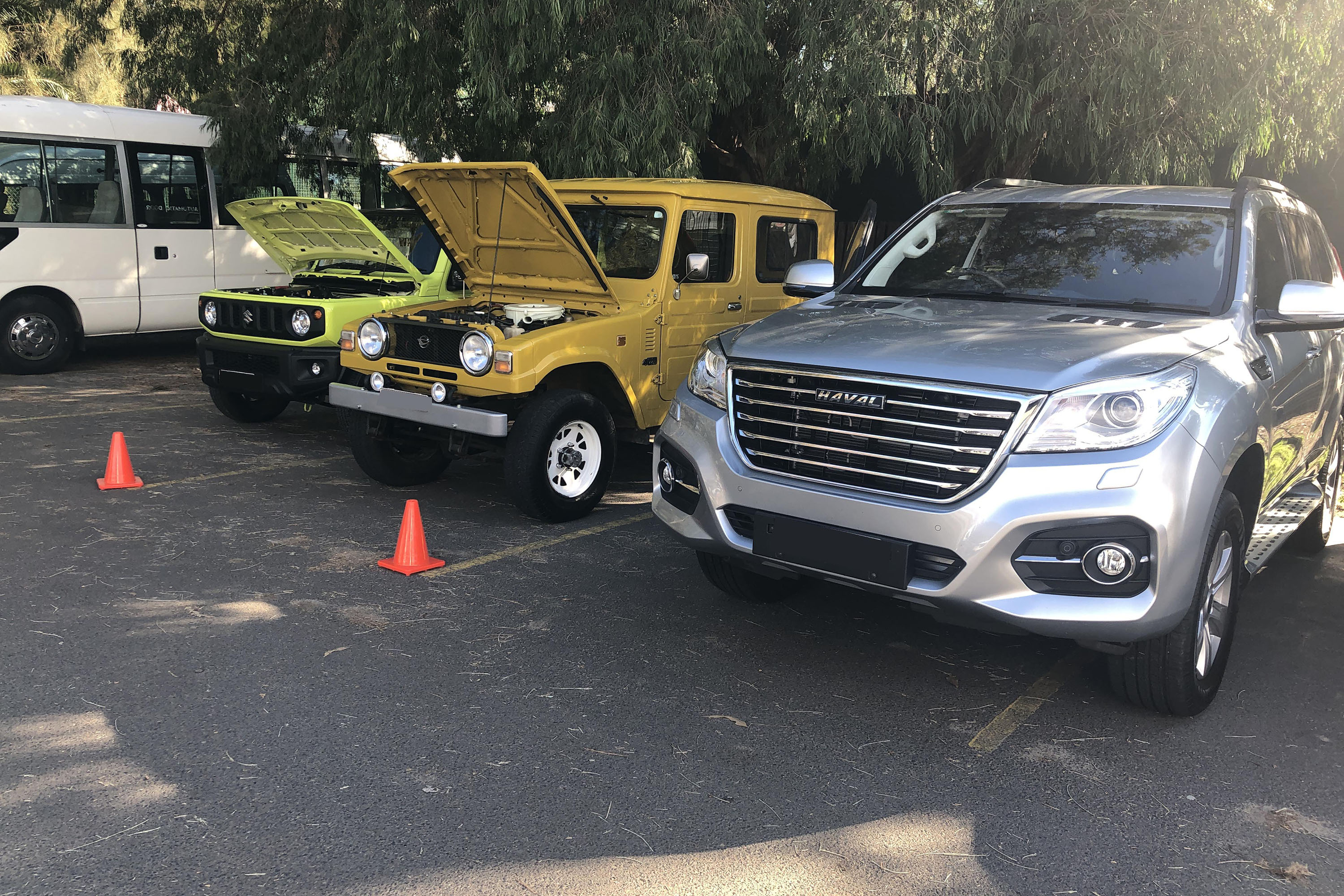 Melissa and her boyfriend were hesitant to come to the car show because they thought that it would be dominated by big, flashy and powerful cars, but they were warningly received.

They have no plans in selling the car in the future.  Melissa summarized her feeling “I think it kind of makes me appreciate more how well the cars were made and they had so much more character. I just feel like things are so mass produced these days and I just feel like every single car there [at the car show] had its own story it had its own personality and yet it reflects I think the owners as well.