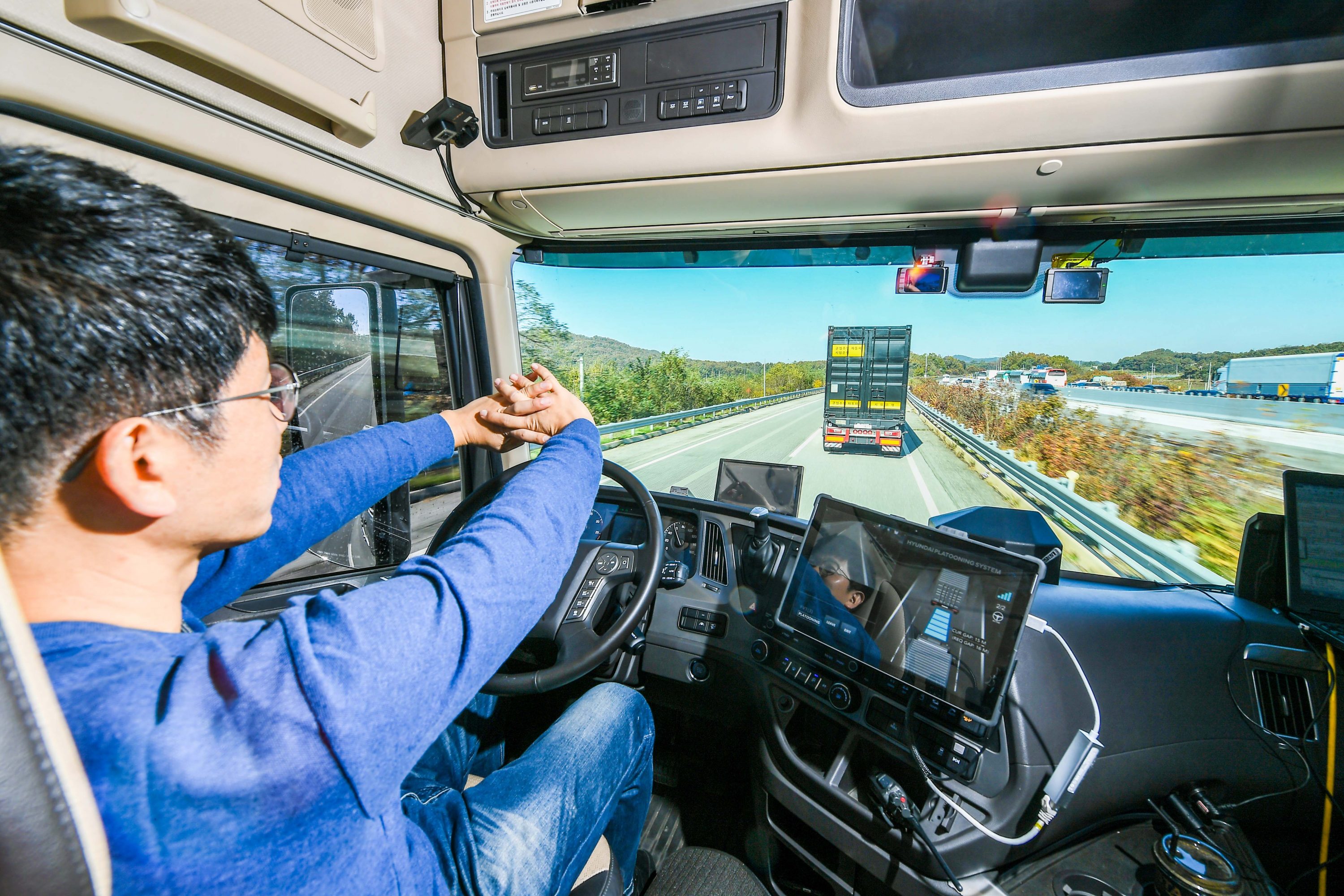 The platooning manoeuvre begins when a driver approaches a leading vehicle and activates platooning mode which maintains a 16.7m distance with real-time fine tuning based on the leading vehicle’s acceleration and deceleration. The driver does not need to put his/her foot on the accelerator nor brakes, vastly reducing fatigue.

The mode also activates lane keeping technology which makes possible for the driver of following truck to take hands off the steering wheel.

About David Brown 181 Articles
David’s boyhood passion for motor cars did not immediately lead to a professional role in the motor industry. A qualified Civil Engineer he specialised in traffic engineering and transport planning. What followed were various positions including being seconded to a government think-tank for the planning of transport firstly in Sydney and then for the whole of NSW. After working with the NRMA and as a consultant he moved to being an independent writer and commentator on the broader areas of transport and the more specific areas of the cars we drive. His half hour motoring program “Overdrive” has been described as an “informed, humorous and irreverent look at motoring and transport from Australia and overseas”. It is heard on 22 stations across Australia. He does weekly interviews with several ABC radio stations and is also heard on commercial radio in Sydney. David has written for metropolitan and regional newspapers and has presented regular segments on metropolitan and regional television stations. David is also a contributor for AnyAuto
Website