At the premiere of the documentary film Machine, a movie that explores artificial intelligence in general and includes references to autonomous driving, Audi spoke about where they are at in terms of using this technology.

Other experts to be interviewed include: 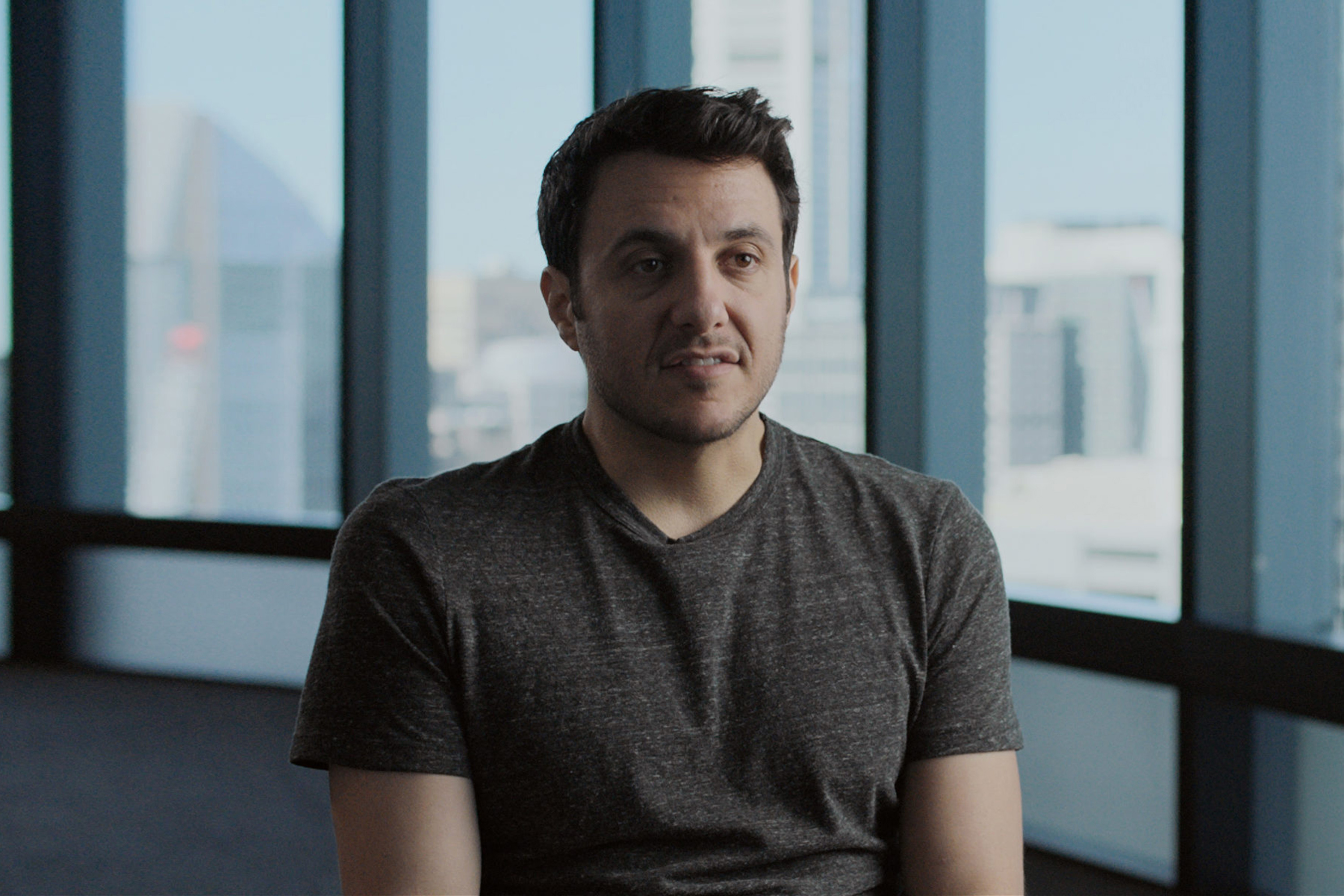 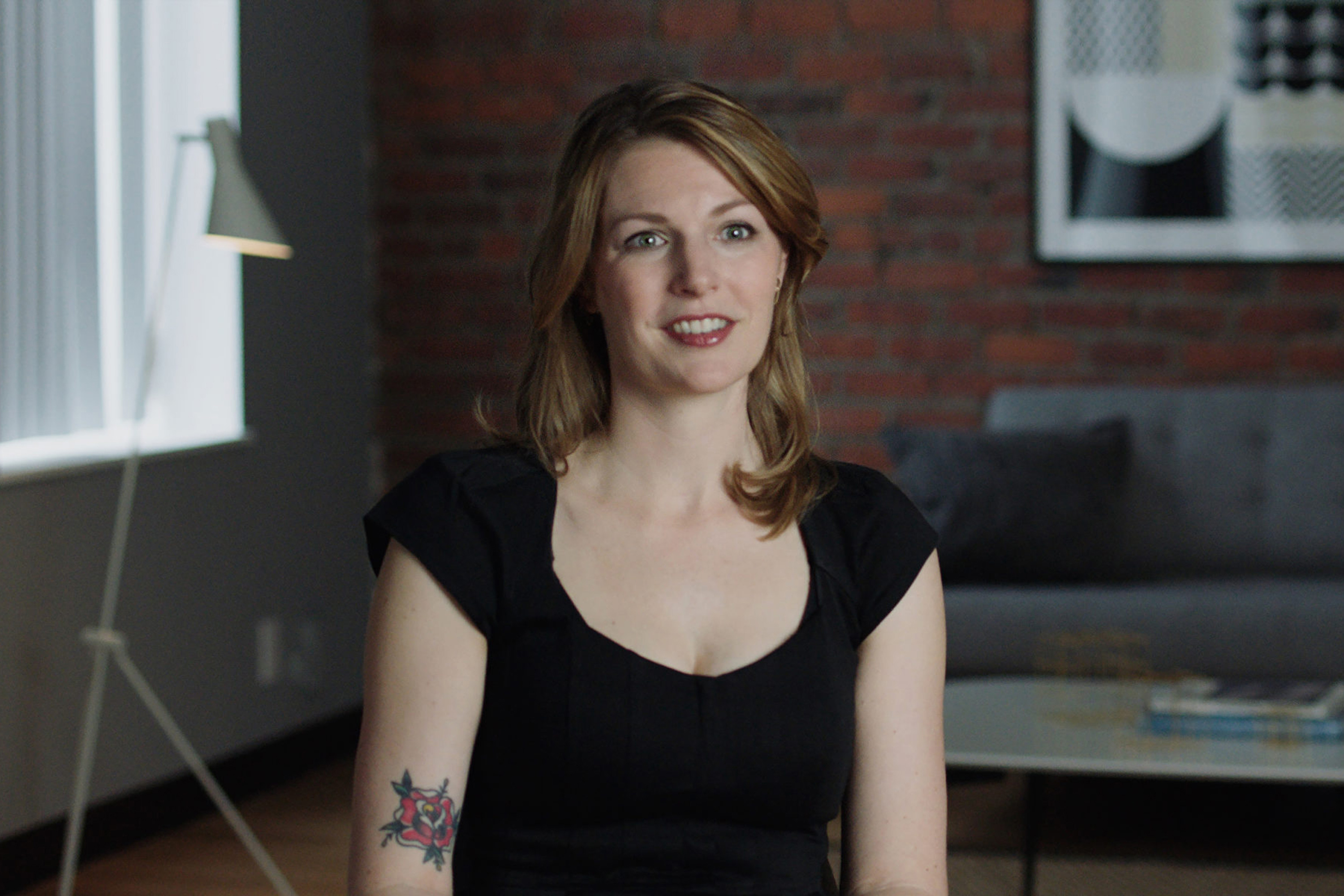 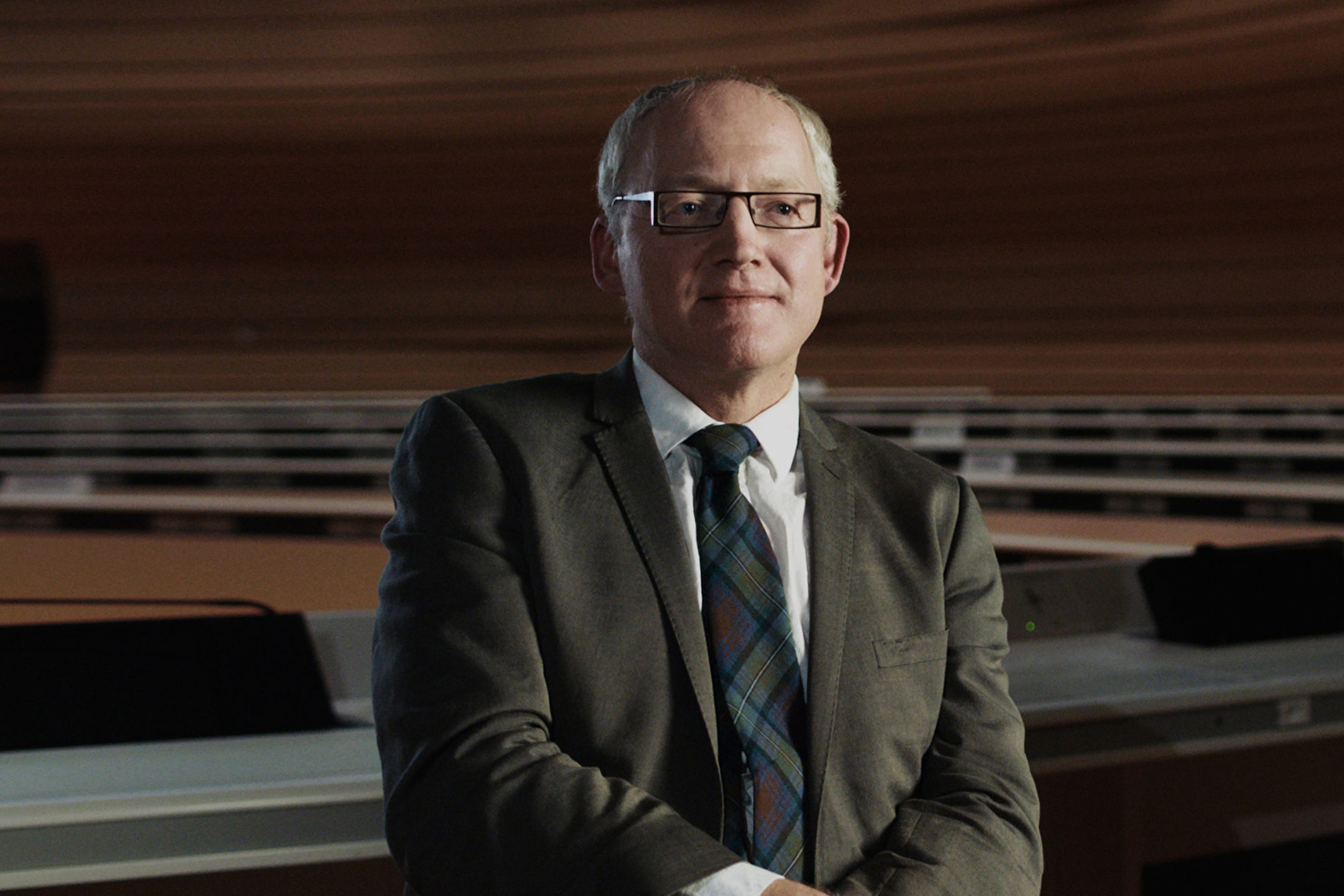 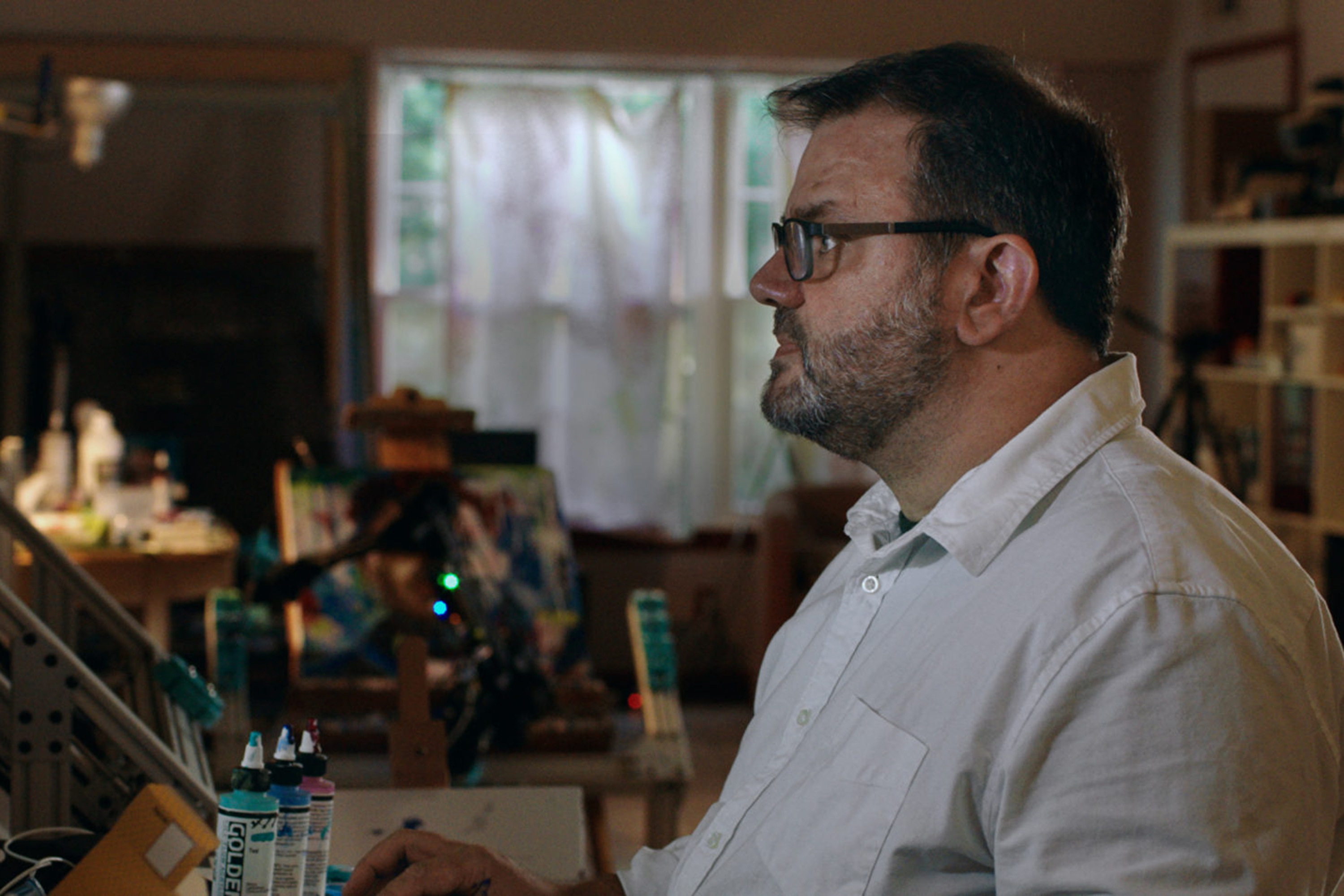 The film Produces, incorporated comments from Miklós Kiss, Audi’s Head of Predevelopment of Automated Driving, because their work is a good example of how technology will not just make the things we currently do, easier, but it could change our behavior and the very shape of our cities.

I spoke with Miklós who made a number of interesting comments. 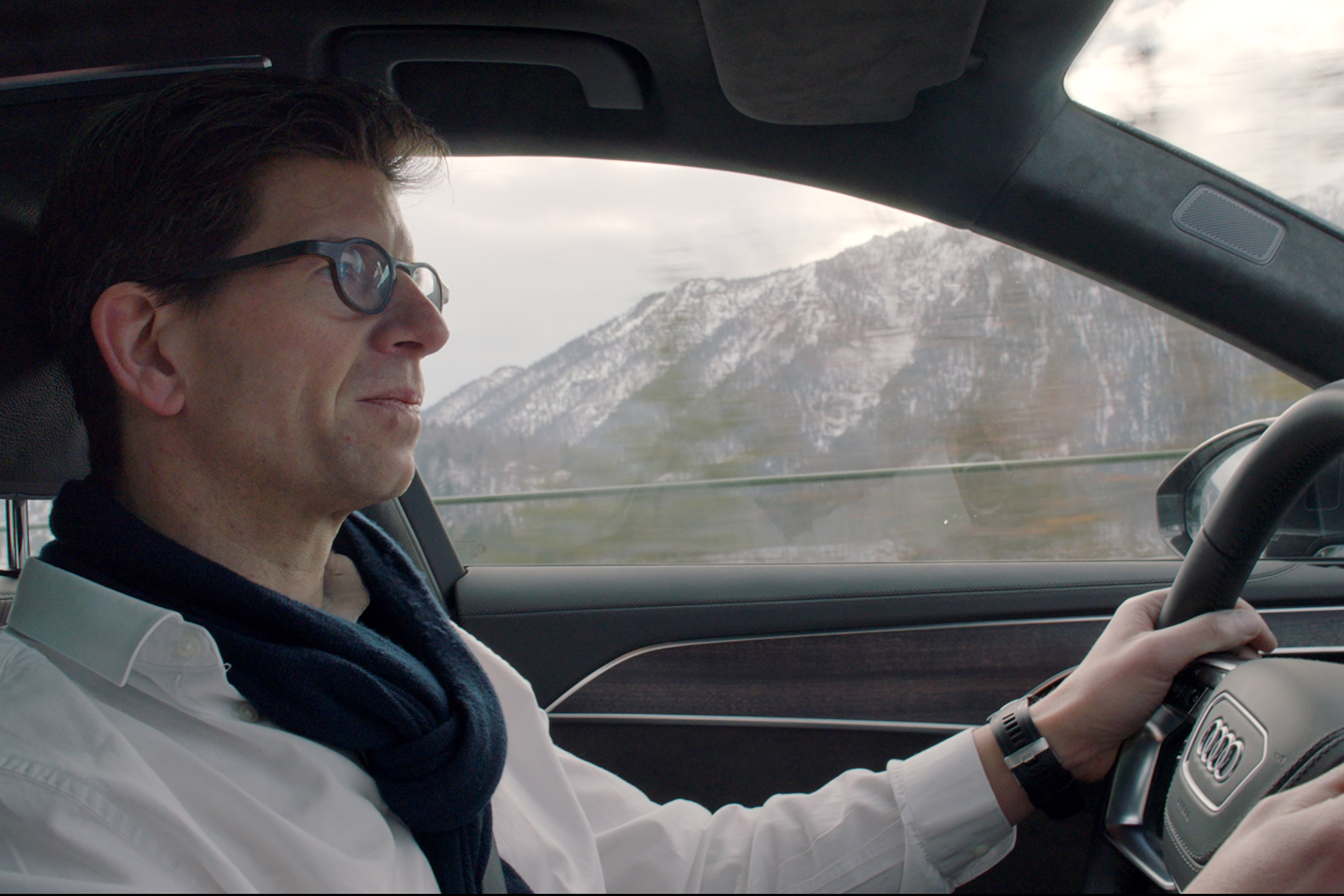