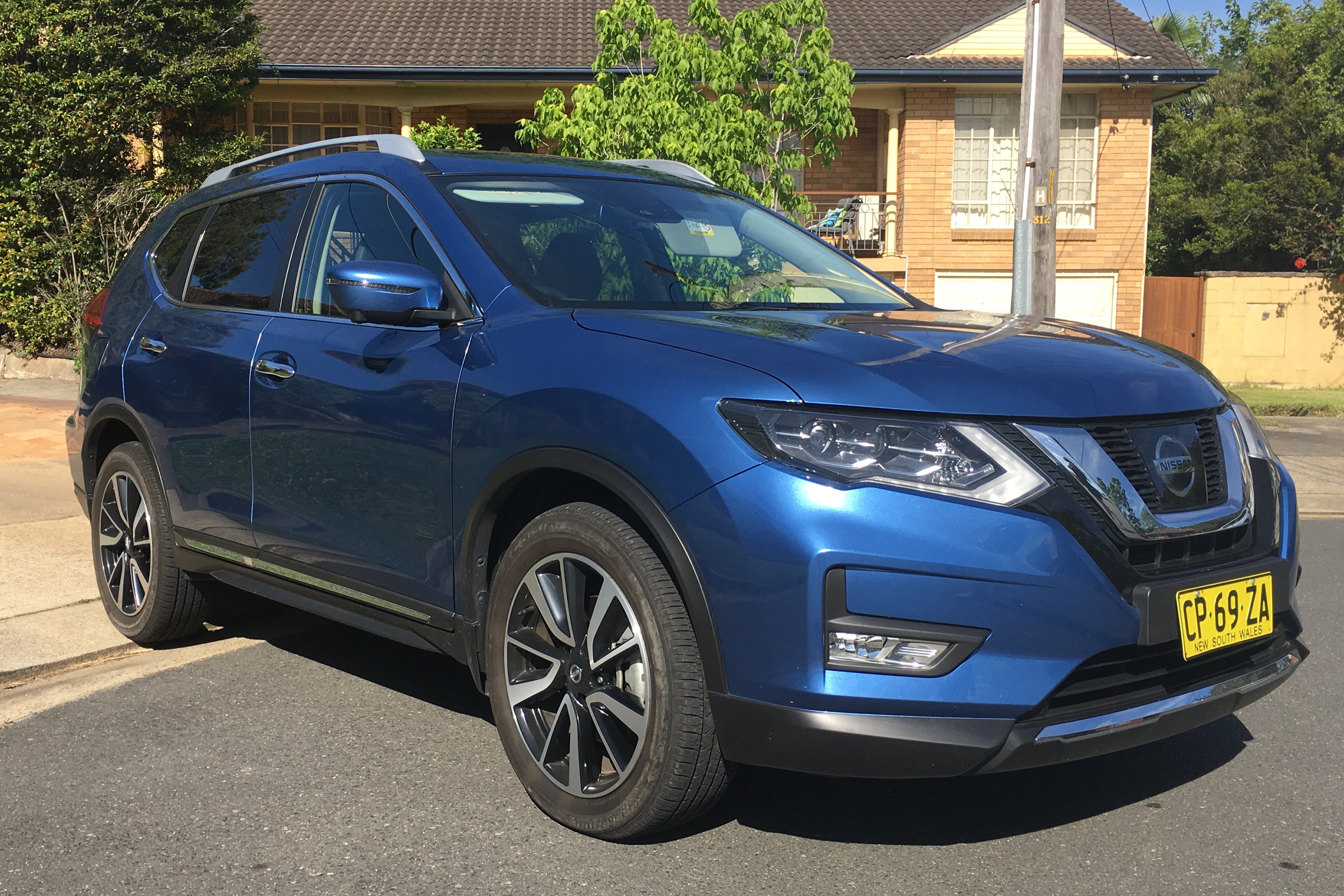 The Nissan X-Trail is a very common sight on Australian roads and that’s for good reason, it’s an SUV that does pretty much everything right. Rob Fraser has just spent a week in one.

The Nissan X-Trail is just a little different to what you expect. Internally it has plenty of space and the legroom for front and second-row seat passengers is excellent as is boot space. As a family SUV it works better as a five seat version than the seven seat version maximising the use of space.

Powered by a 2.5 litre 4 cylinder engine with 126 kW/226 Nm that is typically enough grunt for this type of vehicle.

Rather than excelling at any one thing, the X Trail TI is pretty good at almost everything, and I guess that is why it is popular. It looks good, some say an acquired taste and is full of comfort and safety features as well as providing a smooth ride. It isn’t for the adventurous as the AWD capability is more suited to safety and the towing is a little lacking. Overall though the X Trail is a good offering in a very crowded segment.

Audi bestselling SUV in Australia is the Q5 and fresh on the recent updates is the upcoming release of two new models. The Q5 Sportback and SQ5 Sportback. [Read More]

BMW has made a major upgrade to their X5 SUV.  David Brown reviews its luxury and innovative features. The X5 has been the top selling large luxury SUV for well over a decade. [Read More]