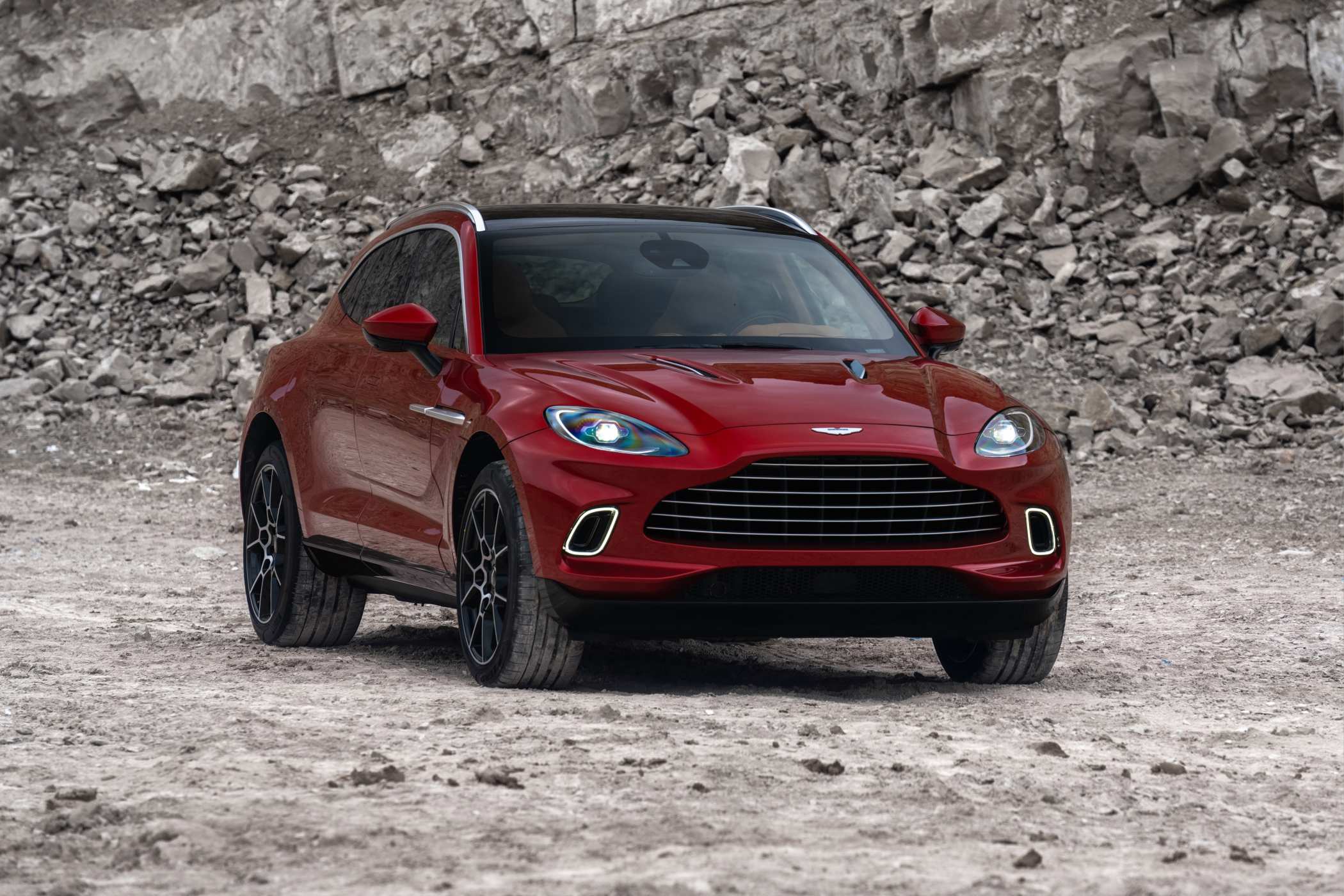 Just over four years since Aston Martin announced our investment in a brand-new manufacturing facility at St Athan, the first Aston Martin to be “Made in Wales” has been driven off the production line. 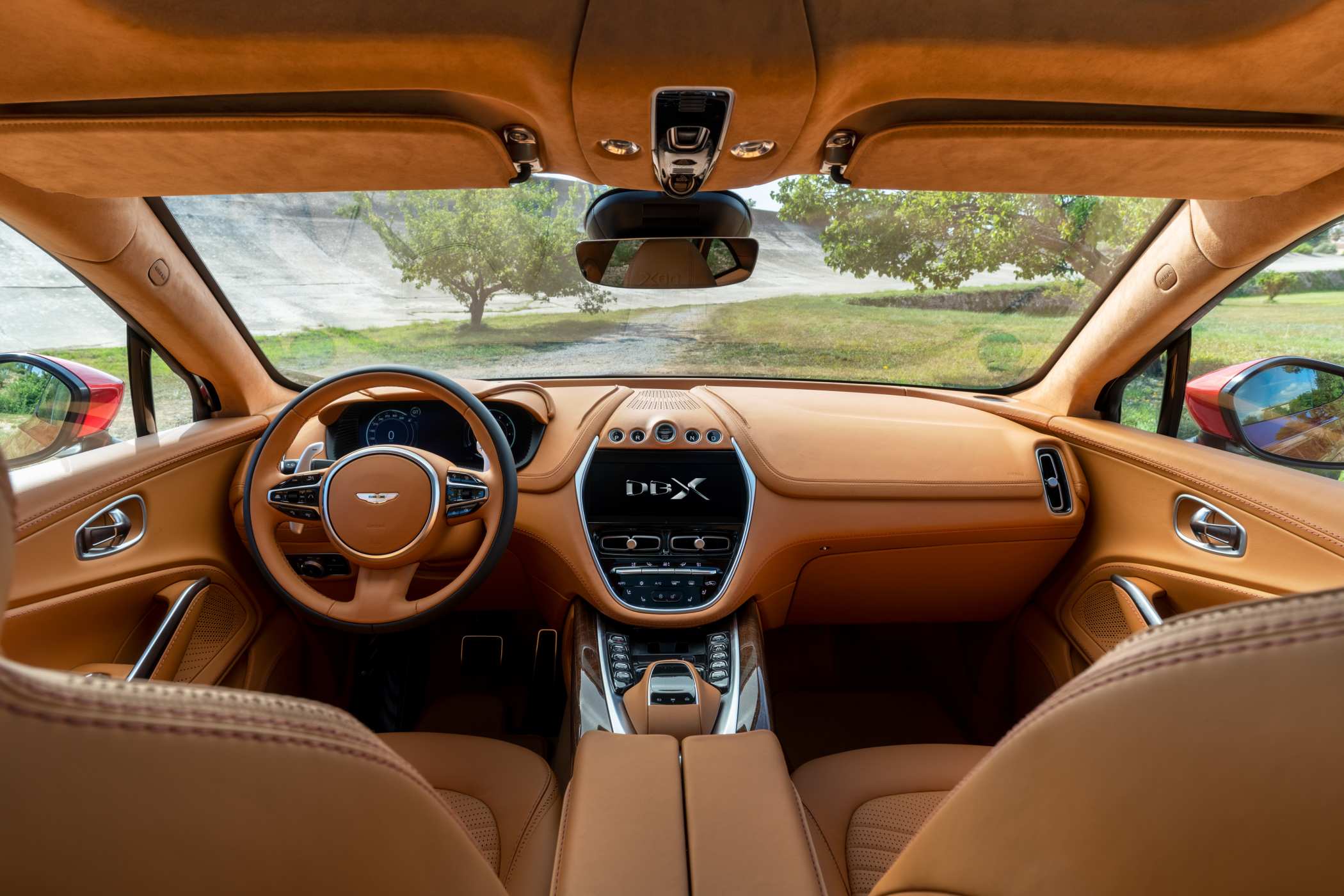 The culmination of an extensive development programme that began with virtual development stretching back to 2015 and physical testing in Wales in 2018, DBX signals a new era in Aston Martin’s pursuit to deliver exceptional performance, style and usability in a new segment for us. Bringing both the versatility and indulgence expected of a luxury SUV with sports car levels of dynamic performance, DBX sets a bold new standard in this sector. 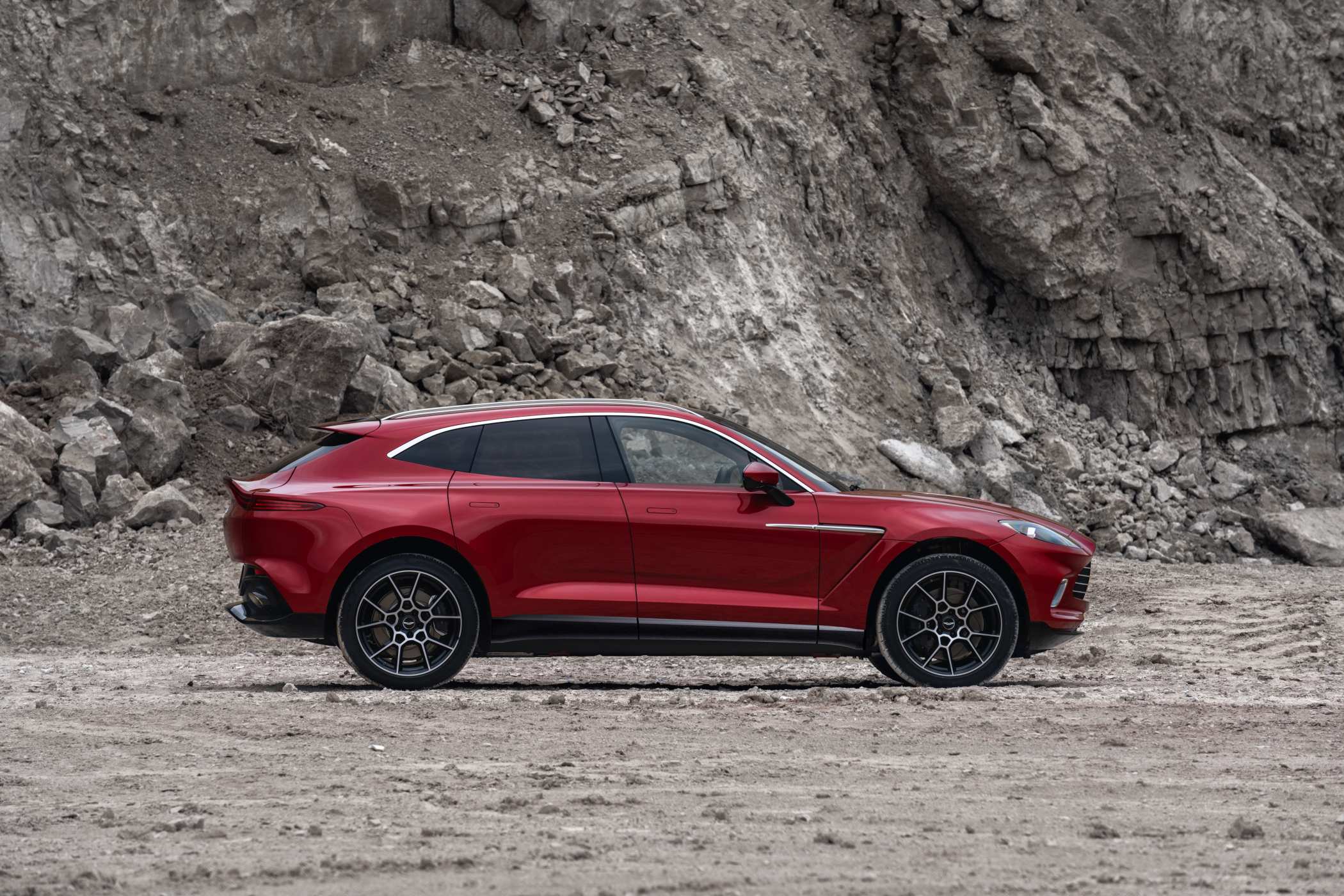 Aston Martin dealers are taking pre-bookings for test drives in advance of demonstrators arriving next month.

Nearly 70% of Jaguar sales in Australia are from their F-Pace and e-Pace SUVS.  Currently Jaguar is offering their small e-Pace from around $48,000.  I drove the petrol 250 SE [Read More]

The Bentley SUV will be a thoroughbred Bentley true to the brand hallmarks of luxury, performance, quality and craftsmanship. The styling will set it apart from any other SUV on the road and will be true to the Bentley design DNA. It will be the most luxurious and most powerful SUV in the market [Read More]