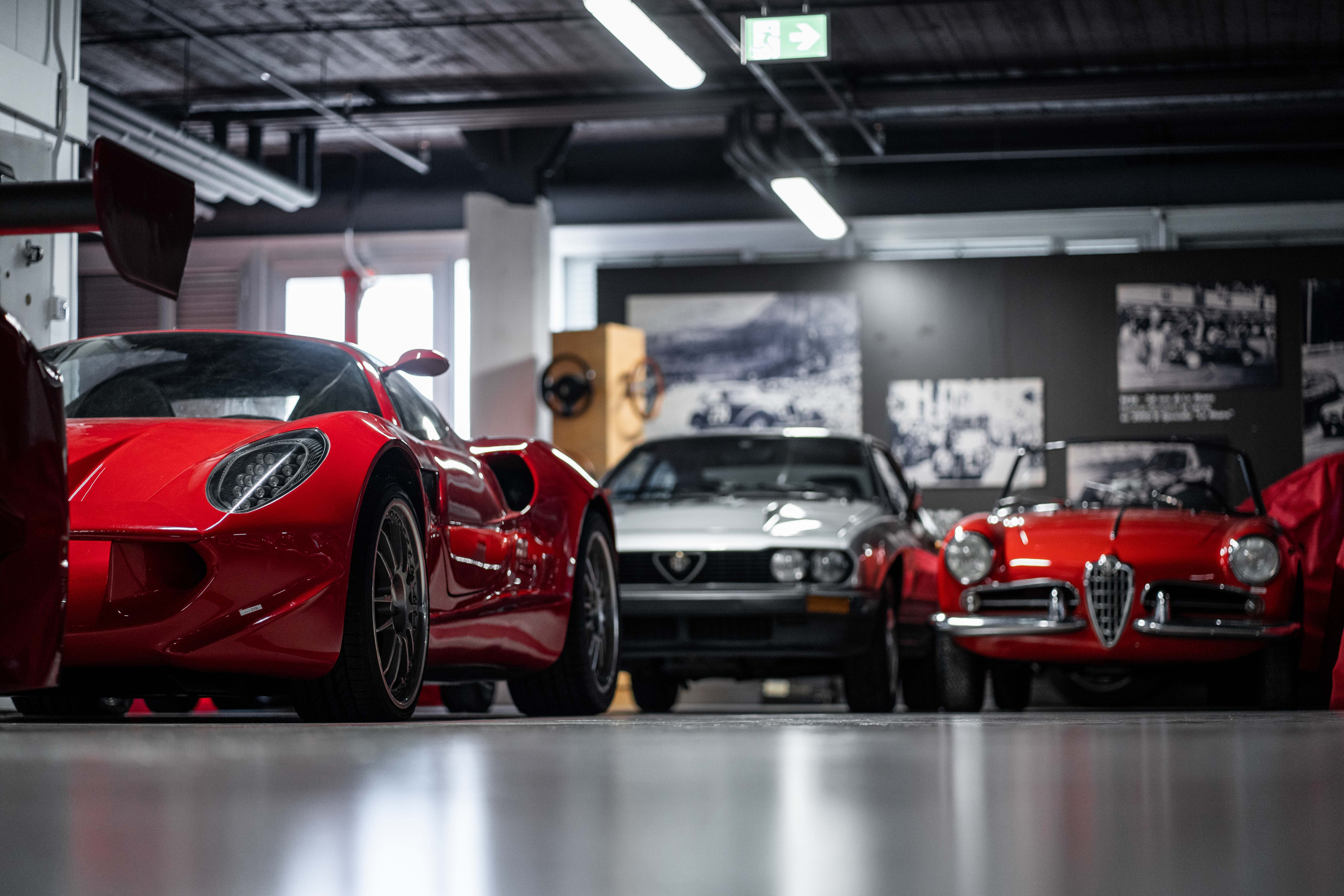 And it is a happy birthday to Alfa Romeo which is 110 years old. Alfas have a passionate following but their products have had some ups and downs.

Hence the joke “What is the most senior position in Alfa Romeo – the Manager of Spare Parts”.

Alfa’s strengths and weaknesses were epitomised by the Alfasud; an entry level car built between 1971-1989. The company was under government control and it was a political decision to build it in a new state sponsored factory in the south of Italy (Sud means south).

Despite their sophisticated engineering, Alfasuds (especially the early ones) had a bad reputation for rusting.  There were reliability problems as well.

At the time of their demise, stories from Holden’s past: Alan Finlay

February 28, 2020 David Brown Holden, Motoring Minute Comments Off on At the time of their demise, stories from Holden’s past: Alan Finlay

Holdens demise has prompted us to reminisce with a regular listener about his families history with Holden over the years. 12 Holdens in total starting with the iconic FJ Holden through. Yes Holden was part of the Australian family fabric.  [Read More]