Welcome to Overdrive, a program that ponders on the issues of motoring and transport. Weekly automotive updates and news

Vehicle sales figures from VFacts show that the market has bounced back a little since the catastrophic months of March, April and May. Sales are still down 6.4% for June but this is in line with a long-term sales decline for the last 27 months.

Some of the results are likely to be catch up from the previous few months when the impact of COVID-19 decimated car sales. For the first six months of the year, sales are down 20% on last year.

Four-wheel drive utes, light commercial vans, heavy trucks and prestige cars such as Audi, Lexus and BMW had good results for the month. The super luxury vehicles such as Ferrari and Lamborghini did not do well.

Low priced cars from China such as Haval and MG and motor bikes in general have done especially well in percentage terms. 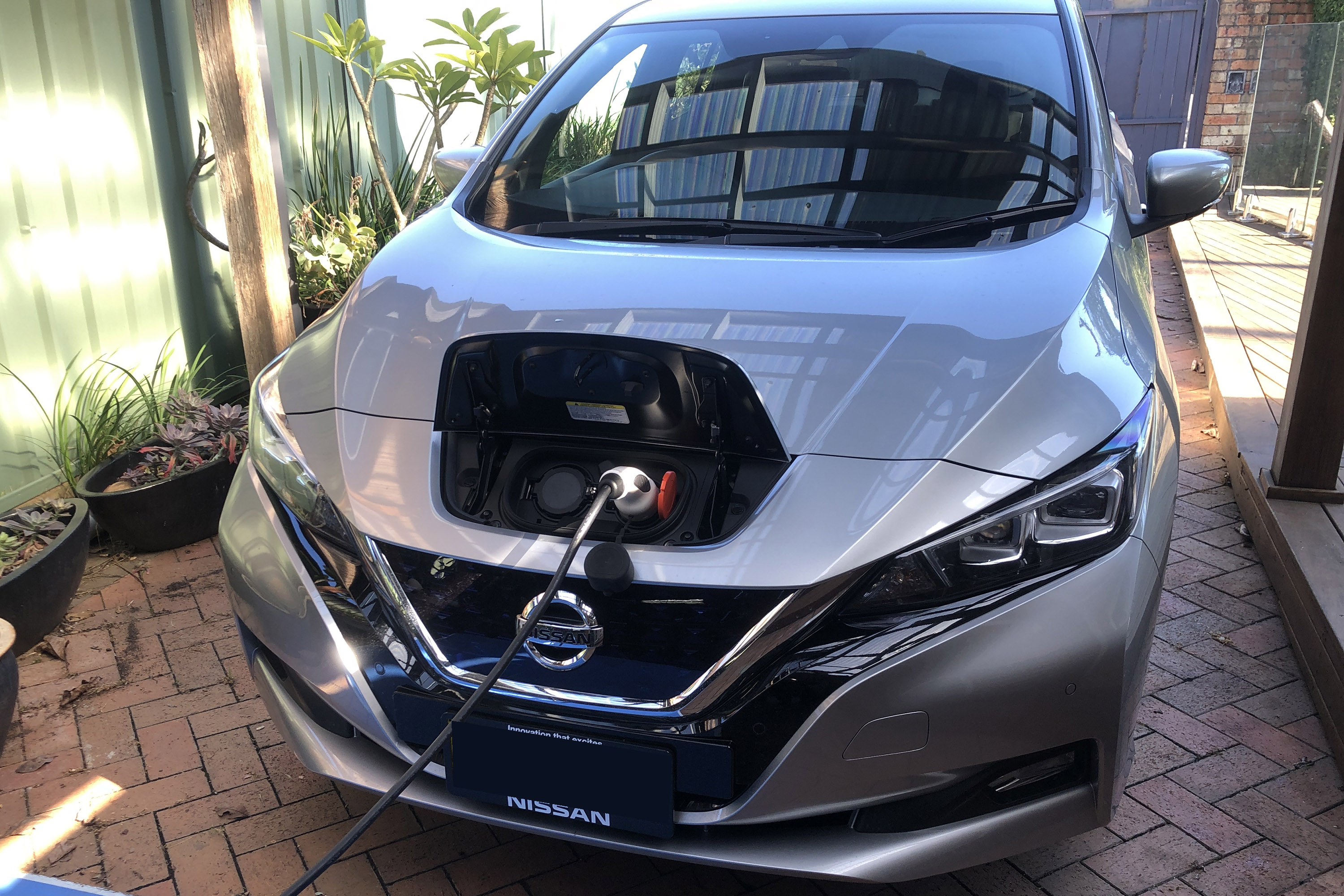 Nissan’s all electric sedan, the Leaf, has bi-directional charging which is approved in European markets as a power pack to plug back into the network or applications such as powering your house.

The technology has yet to be approved in Australia but the ACT government has initiated a trial.

This refers to the energy used to keep a power grid operating at its optimum levels at times of fluctuating demand. It’s this injection or reduction of power that prevents instability in the grid that can lead to blackouts.

This is similar to the South Australian Government using Tesla batteries but in the ACT it is just a trial to prove that the bi-directional concept works. 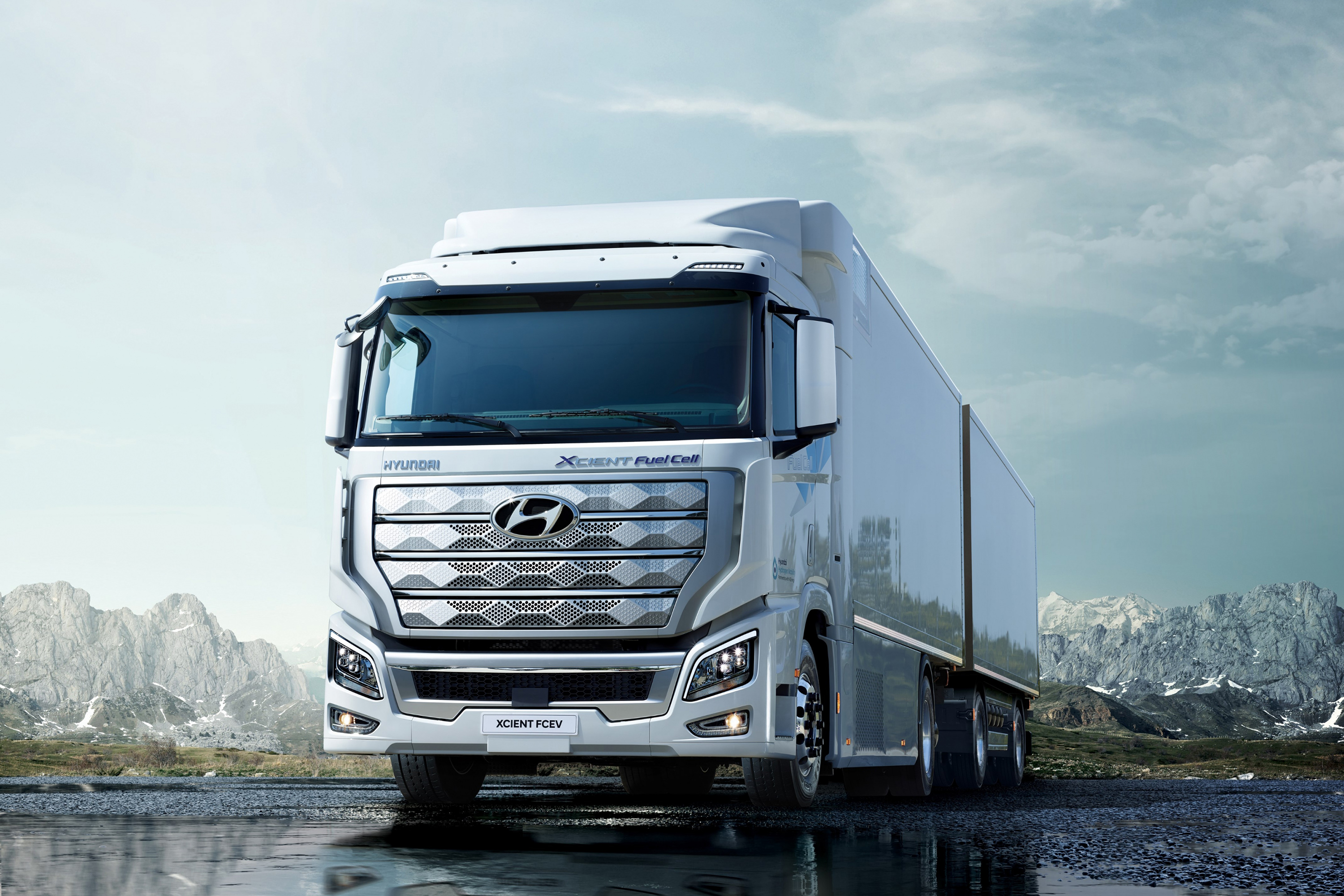 Elon Musk has said that achieving success with hydrogen fuel cell technology for powering vehicles is “Simply not possible”. In a more high-spirited mood, he has called it “mind-bogglingly stupid”.

But many businesses disagree.

The driving range between refuelling is rated at about 400km. Refuelling takes approximately 8-20 minutes.

The Swiss road tax on commercial vehicles, does not apply for zero-emission trucks.

Hyundai is developing a long-distance semi-trailer truck capable of traveling 1,000km on a single tank.

As a fuel cell is used to produce power for a vehicles electric motors, a major benefit could be a reduction in noise associated with diesel vehicles.

Swapping around with Jaguar and Land Rover 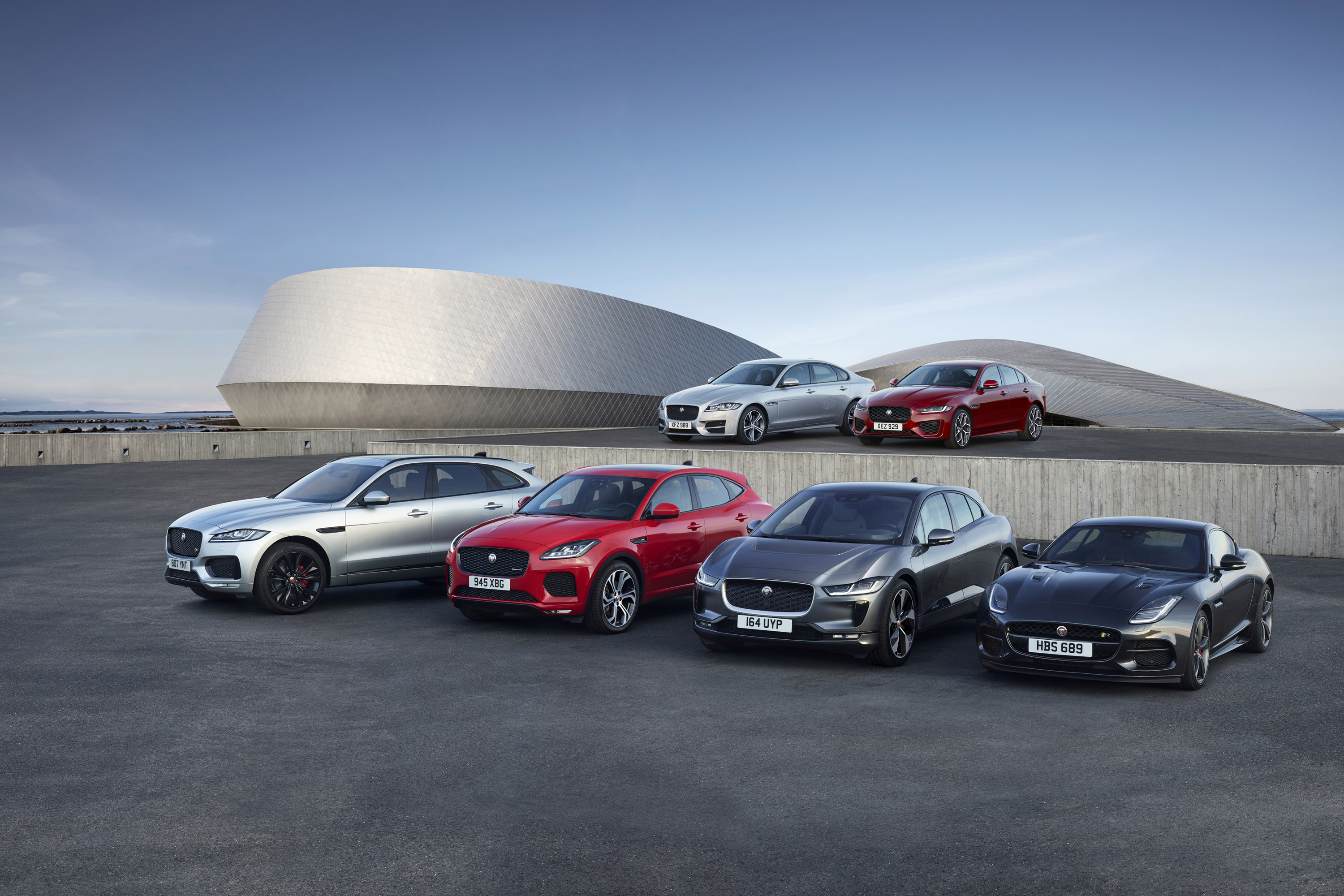 Jaguar has developed a scheme in the UK where you don’t buy a car and be stuck with that model but rather you pay a subscription and then swap to different models that suits your desire for a range of experiences.

The service is called Pivotal and you can swap cars every six months to what could be a four-wheel drive, a large sedan or an electric vehicle.

This will also allow you to experience the latest technology in their new models.

A monthly payment covers the rental cost, insurance, tax, servicing, and repairs – leaving just fuel to pay for and there is a range of membership options.

The Land Rover Discovery and the Range Rover Sport are also included, but a particular thrill of trying something new will be added at a later stage, with the new Land Rover Defender and two new plug-in hybrid electric vehicles:

Volkswagen Touareg to get a V8 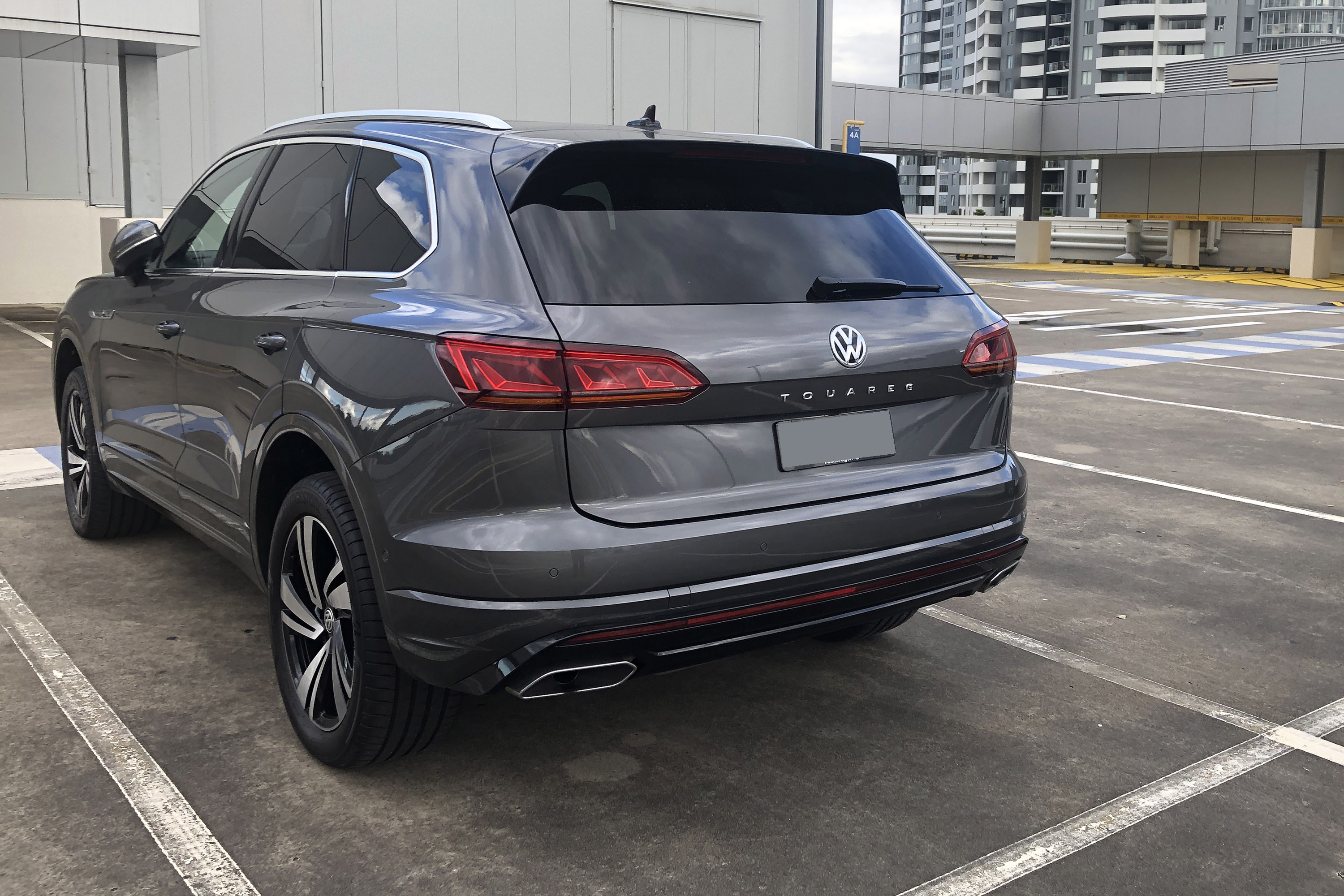 The quest for high powered, macho SUVs continues with Volkswagen announcing that they will launch in October a 4 litre V8 twin turbo diesel version of their large SUV the Touareg.

This is the same engine that is shared by other brands within the Volkswagen group including the Bentley Bentayga.

The V8 is capable of a 0-100km/h time of 4.9 seconds – 0.1 behind the Australian-specification Golf R performance hatchback, 0.1 ahead of the Golf R Wagon.

The Touareg V8 R-Line comes with the 8-speed automatic gearbox and has a rated fuel consumption figure of 7.5L/100km.

It cost $136,490 plus on roads but features include night vision, 21-inch alloy wheels, and a sound and comfort package.

Originally broadcast 11 July 2020 across Community Broadcasting Association of Australia (CBAA) and Torque Radio affiliated commercial radio channels and has a weekly audience of over 450,000.

Hello and welcome to Overdrive, where we take a sober look at motoring and transport. I’m David Brown [Read More]