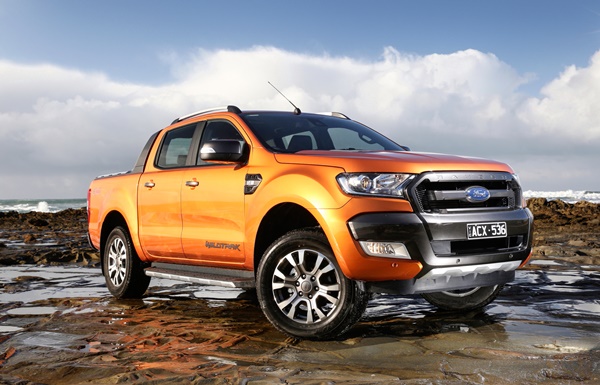 Ford has released the latest update of its OzRoamer award winning Ranger Ute range. Being a previous winner of the coveted OzRoamer Dual Cab Ute of the year, Ford is keen to keep the Ranger at the forefront of the market segment as it lost the title to Holden Colorado.

Developed alongside the new Ford Everest, the Ranger is now more SUV like in ride and handling, features and appearance, but retains the rugged off road capabilities that has led to its sales success.

The key updates, other than a hike in prices, are the introduction of a new electronic power steering system, suspension tuning specific to models and interior refinement.

The move towards a more SUV like experience is felt once inside. The cabin is more refined, quieter and there is a reduction of wind, road and tyre noise. This continues the evolution of Utes to SUV’s. The other thing you notice is the ride on road. Previously it was good, not the best, but better than most. Now it challenges your perceptions of what a Ute should ride like. Don’t get me wrong it still bounces around when empty, especially unladen, but it has improved.

The Ranger range includes three cab styles (Single, Super and Double), two body styles (cab chassis and pick up), two engines (2.2-litre and 3.2-litre turbo diesels) plus the option of manual and automatic and 4×4 or 4×2. Plus there is the 4X2 Hi-Rider to ensure as many potential customers are covered as possible. 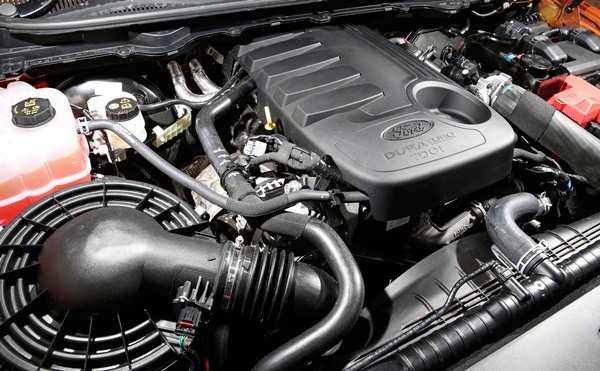 The pick of the engines is the powerful yet economical 3.2-litre five-cylinder turbo diesel that features a smaller turbocharger in this updated model but retains the performance that was so pleasing with the previous model. The smooth engine produces 147kW @3000rpm of power and 470Nm @1700-2500rpm of torque. This drives through a 5 speed sports auto transmission, and a dual range 4×4 transfer case.

This combination has proved hard working and popular in the previous models and is likely to do so again. Towing capacity is 3500kg with a healthy 6000kg Gross Combination Mass. We have previously towed with the Ranger and it is amongst the best on the market. 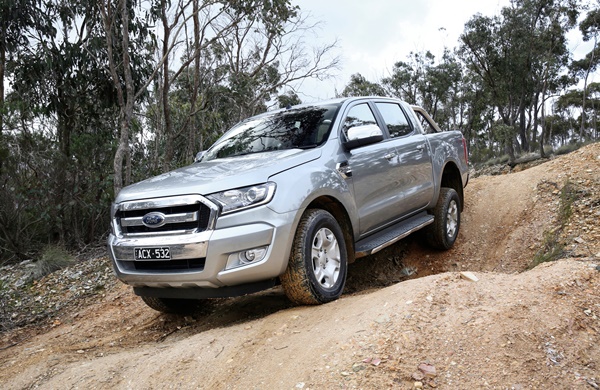 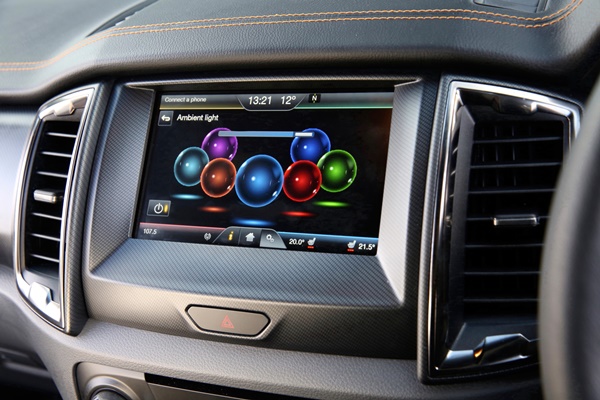 Internally there are some pleasant upgrades and some glaring misses. The upgraded centre dash with the latest 8.0inch colour touch screen, Sat Nav, DAB digital radio and SYNC2 infotainment system is a bonus, if it is only on the XLT and Wildtrak. Other models retain the 3.5inch screen which is fussier to use and less impressive but handy to have. Overall though the interior is an improvement on an already good base.

A glaring omission is the lack of reach adjustment for the steering wheel, maybe when they have an all new model again. The rear view camera is a beauty. The problem is that Ford have deemed it commercially viable to have this life saving feature as an option. Not their fault, its ANCAP’s fault. They should make this mandatory for a 5 star safety rating. What gets measured gets done!

I do hope that this commercial decision by Ford won’t cost a life. As many of you know I am a constant ranter about artificial intelligence in cars and the powers that be determining what we should have, but this I believe is non optional. Ford is targeting Toyota directly with many explanations of what they have and Toyota don’t. Toyota have rear view cameras as standard across the range. Game over!

So the 2015 Ranger has improvements to the interior ambience, more SUV refinement, higher prices (they were always expensive), more safety features but no reach adjustment for the steering wheel and the flawed commercial decision not to include the lifesaving reversing cameras as standard. The range topping Wildtrak is close to $65,000 RDAP, which is stunning for a Ute! Ford won’t be winning sales on price I would suggest. 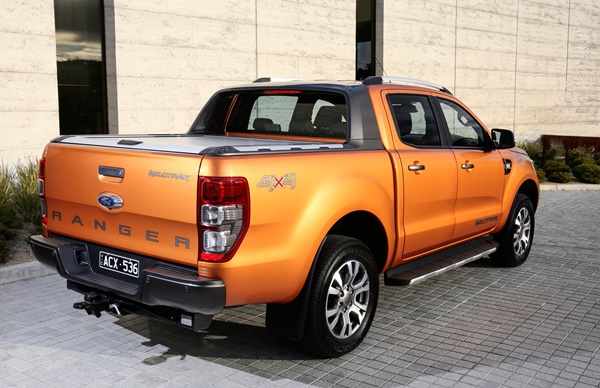 The Dual Cab 4X4 diesel Ute market for recreational buyers is hotly contested. There is the big 4 with the Colorado, Mazda BT50, Isuzu d-Max, and Ranger, Mitsubishi stirred the pot with the launch of the exceptionally capable Triton earlier this year and Nissan has launched the all new Navara. Toyota Hilux and BT50 are due before the end of the year. It can only get better for buyers.

The Toyota 86 GTS really is a unique driving experience that will reinvigorate a passion for driving. It is a fun, adrenaline pumping and an affordable way to attain your dream of owning a very capable sports car [Read More]

From 2012 the Ford Transit 280S will offer customers excellent fuel economy due to a new 2.2 four-cylinder
TDCi engine to be introduced across the model range. [Read More]