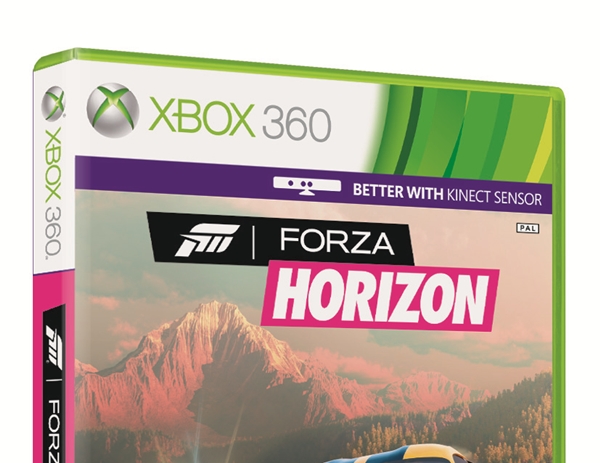 Attention automotive enthusiasts who have ever wanted to get behind the wheel of some of the awesome supercars they see at the Australian International Motor Show!

Xbox 360 will be conducting the Australian launch of the newest addition to its successful Forza Motorsport racing franchise, Forza Horizon at the 2012 Australian International Motor Show.

All visitors to the Motor Show, opening October 19, will be able to experience the thrills and action of Forza Horizon ahead of its global on-sale date of October 23 and take some of the supercars for a spin, a virtual spin that is.

“It really is fantastic timing that Xbox was due to launch its newest automotive game, Forza Horizon around the same time at the 2012 Australian International Motor Show,” said Russ Tyrie, Show Director.

“We thought it too good an opportunity to pass up
and want to give the automotive and gaming enthusiasts of Australia a fantastic real-life and virtual experience.

“For all those gamers who have ever wanted to see the supercars they race virtually in the flesh and for all those automotive fans whove wanted to get behind the wheel of some of these supercars – make sure you come to the 2012 Australian International Motor Show!”

Forza Horizon is an action racing game set on the epic open roads of Colorado with a thrilling music festival backdrop.

Combining stunning graphics, and cutting-edge music with legendary Forza authenticity and a superb collection of cars to drive, Forza Horizon is an open-world automotive playground that puts a spotlight on speed, style and the freedom of the open road.