I have just come back from the Phillip Island circuit where I watched the Island Magic meeting.

Not the biggest race meeting at the racetrack.  It is made for those who love to race with the only spectators being family and friends.  The events range from formula V open wheelers to Sport cars including Lamborghinis, Lotuses, BMWs and Audis. 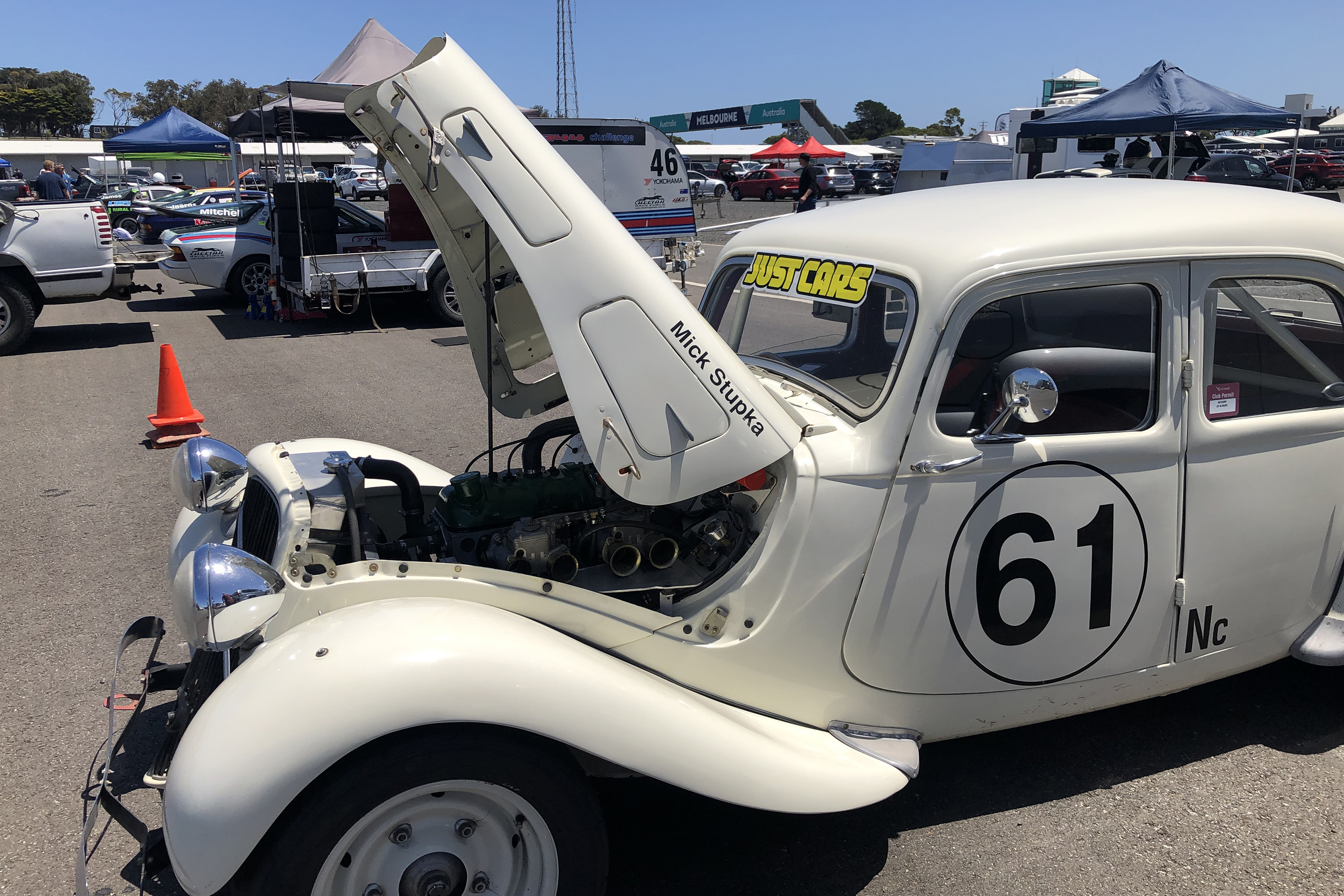 I was there because Overdrive’s Fred Brain had his 1969 Monaro GTS in the Historic Sport Car Category.  We will talk to Fred next week.

One of the other competitors in the class was Mick Stupka in the oldest car at the event.  We sat in his support truck for a chat and I asked him to describe his racing vehicle.

I had a chat with Mick about the Citroen and some of his other adventures.

A summary of some of the things he said includes: 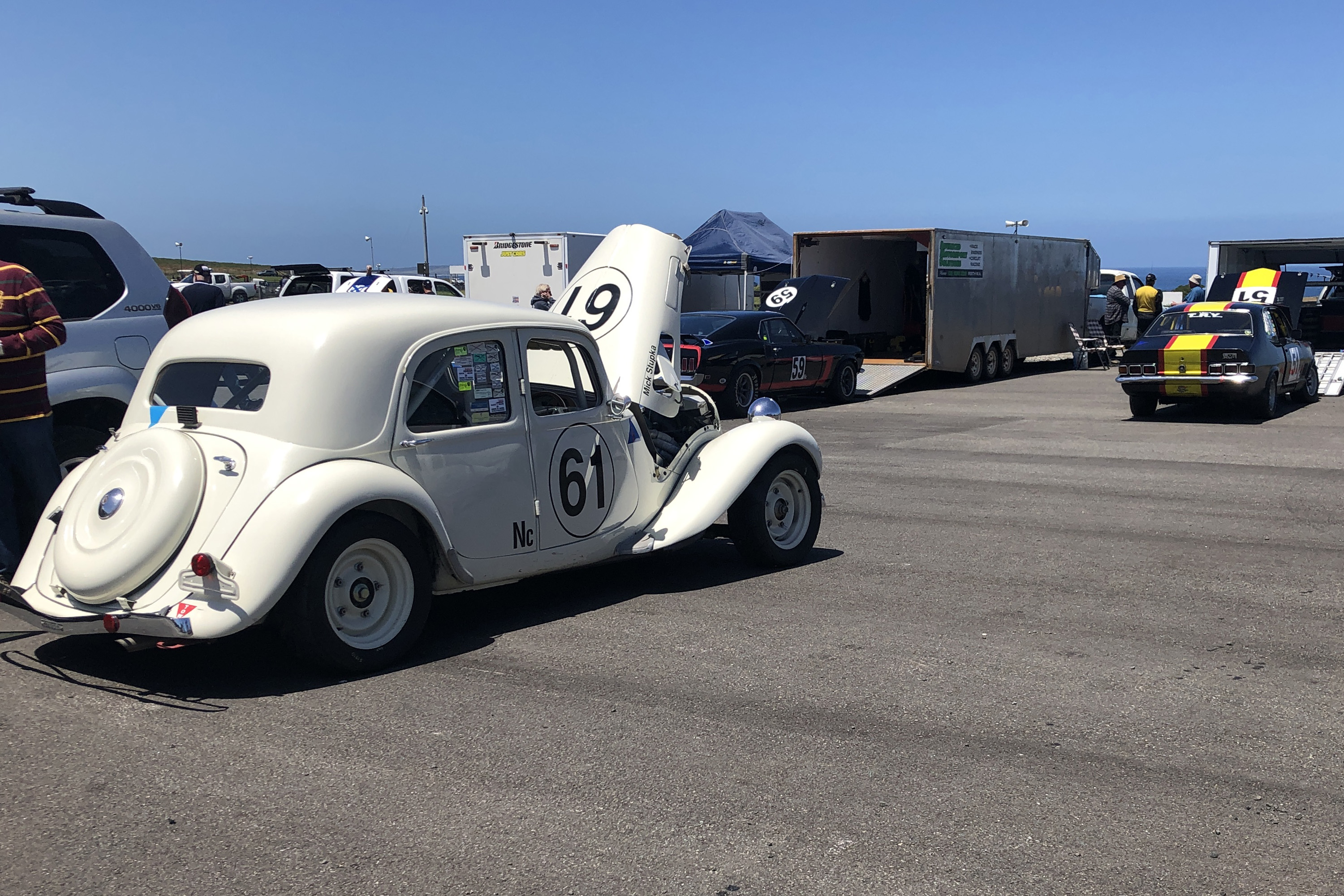 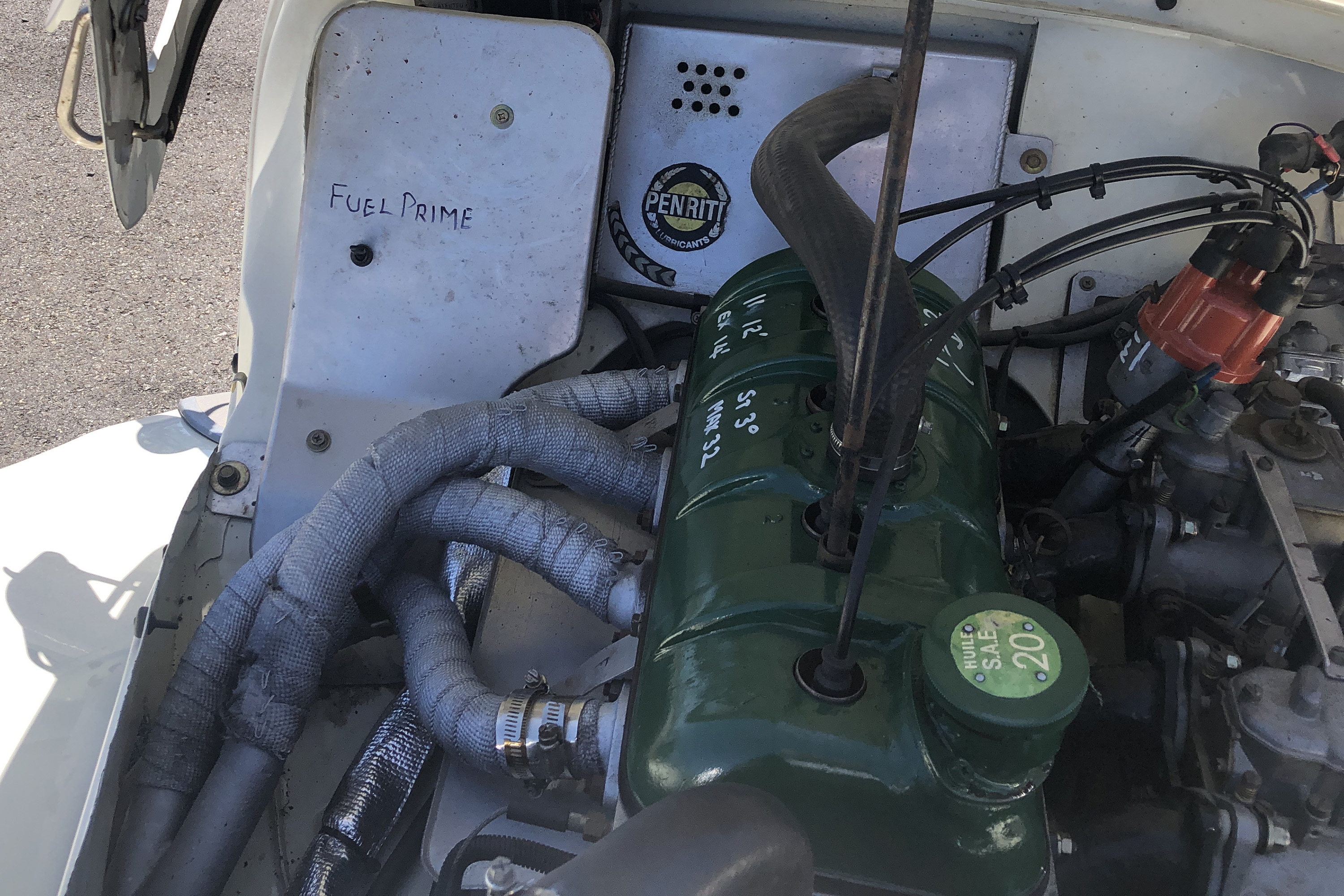 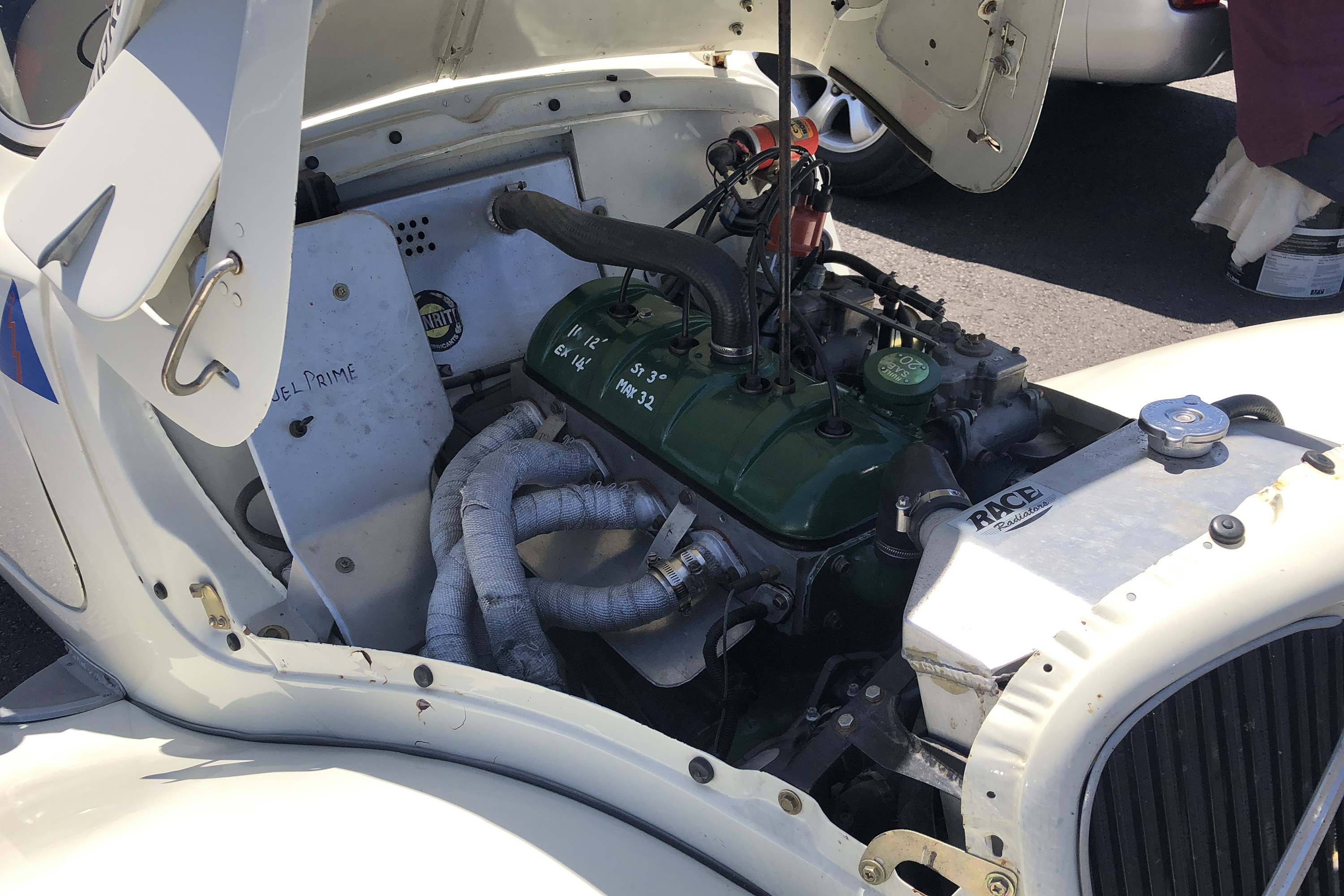 Available in Australian showrooms today, the facelifted Citroen C3 dials up the “charisma and charm” according to Citroen Australia.  [Read More]

Both Peugeot and Citroën Australia have launched all-new financial services divisions, aimed at making the journey to purchasing a new vehicle as streamlined and seamless as possible. [Read More]

At the Frankfurt International Motor Show, CITROËN will premier a concept car inspired by the iconic 1960s Citroen Méhari: the CITROËN CACTUS M. An ‘outdoor’ take on the C4 Cactus, this new concept car has a bright, upbeat personality. Looking beyond design, CITROËN is expressing a lifestyle approach with the CACTUS M, [Read More]